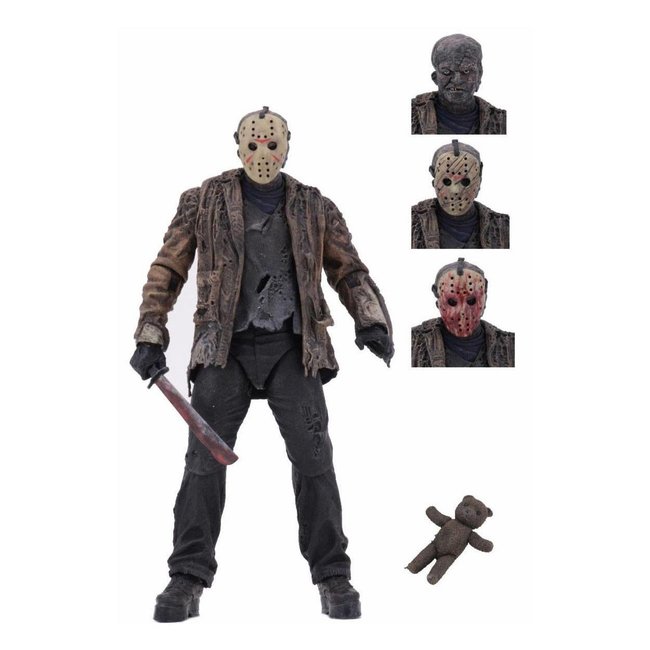 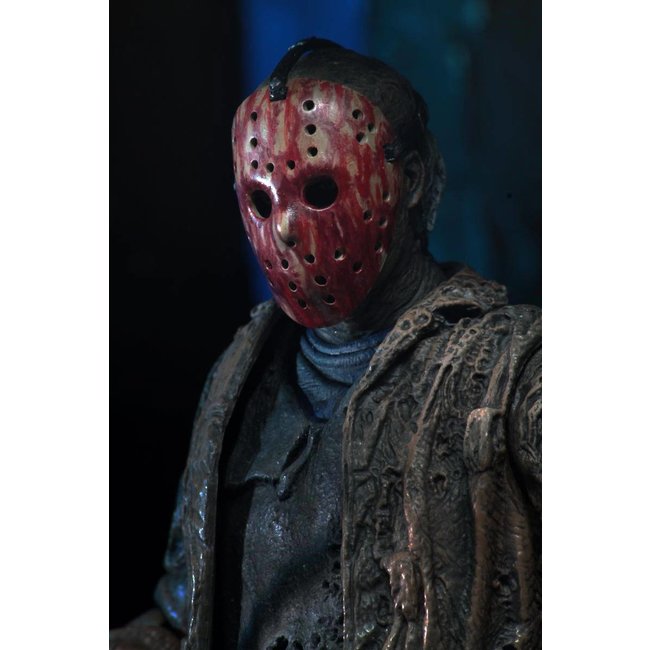 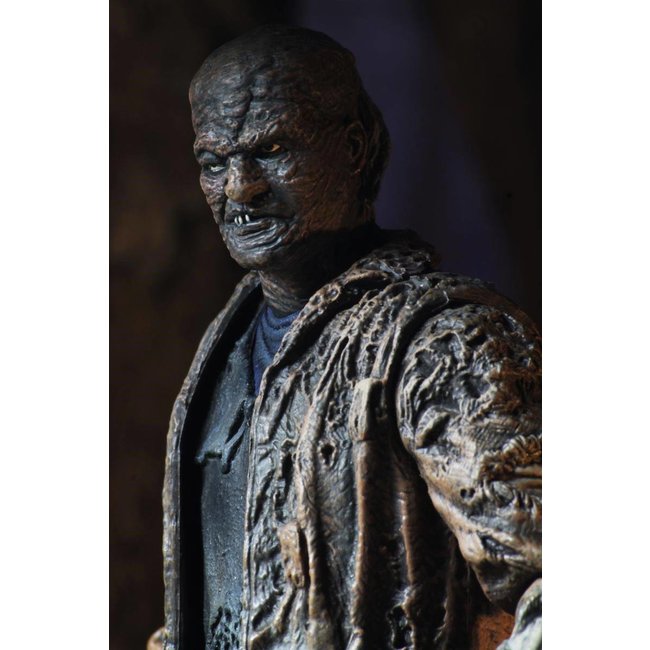 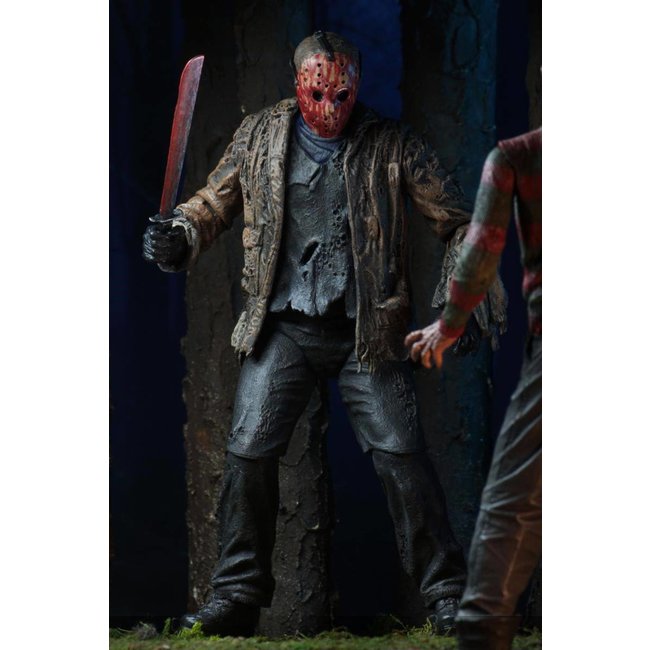 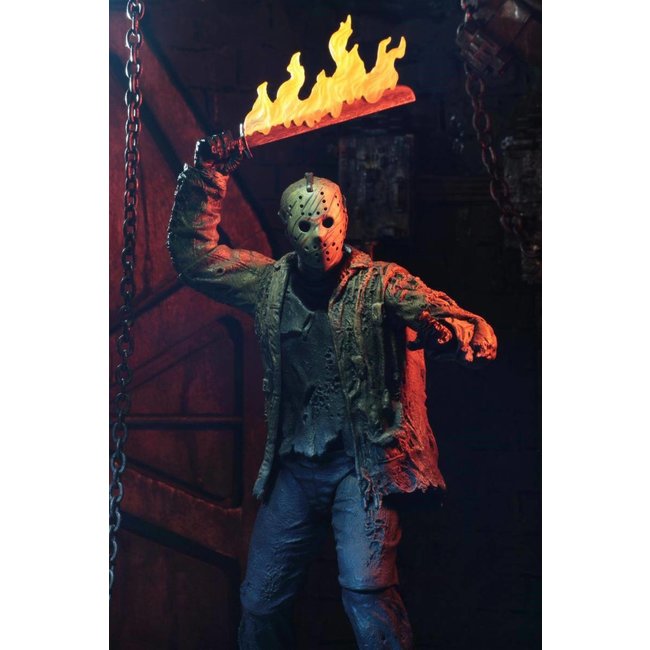 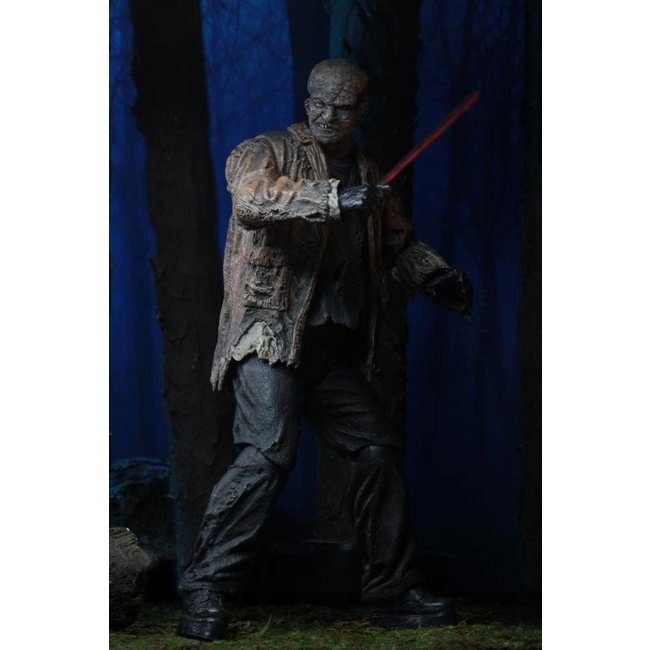 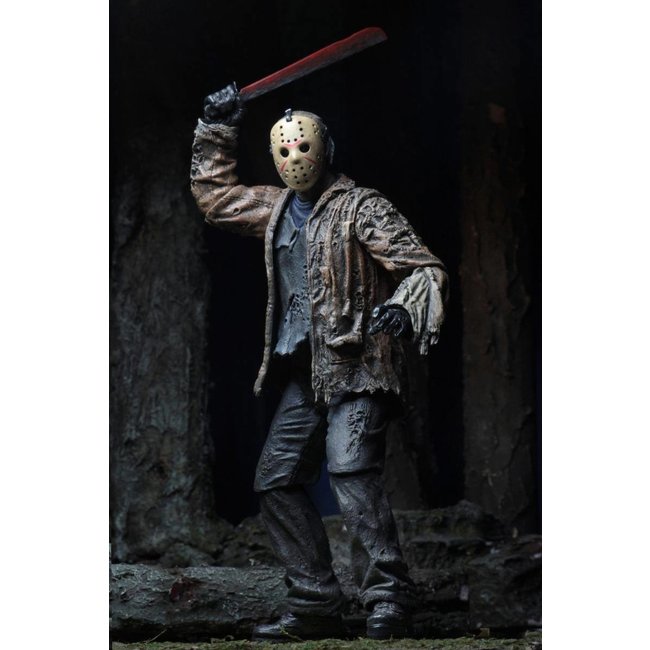 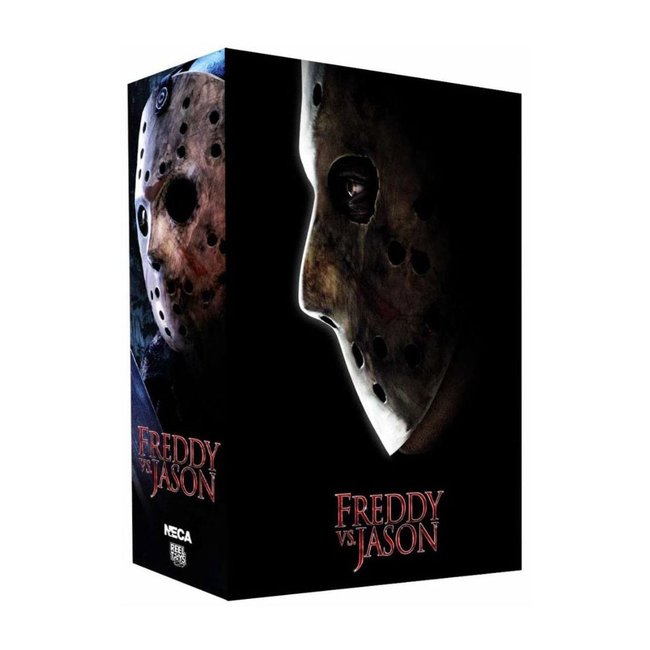 The revenant Jason from the epic 2003 slasher mash-up Freddy vs Jason joins NECA's Ultimate line! Resurrected by Freddy to terrorize the residents of Springwood, Jason begins his murderous rampage again. But when he won't step aside for Freddy, a terrified town is caught in the middle of their battle!

This new Jason figure is even more sizable than other Ultimate Jasons, as appropriate for a horror showdown on the movie's scale. He comes with 3 removable masks, 2 machetes (regular and bloody), teddy bear, and fire effect that can attach to either machete to recreate the final blistering battle. 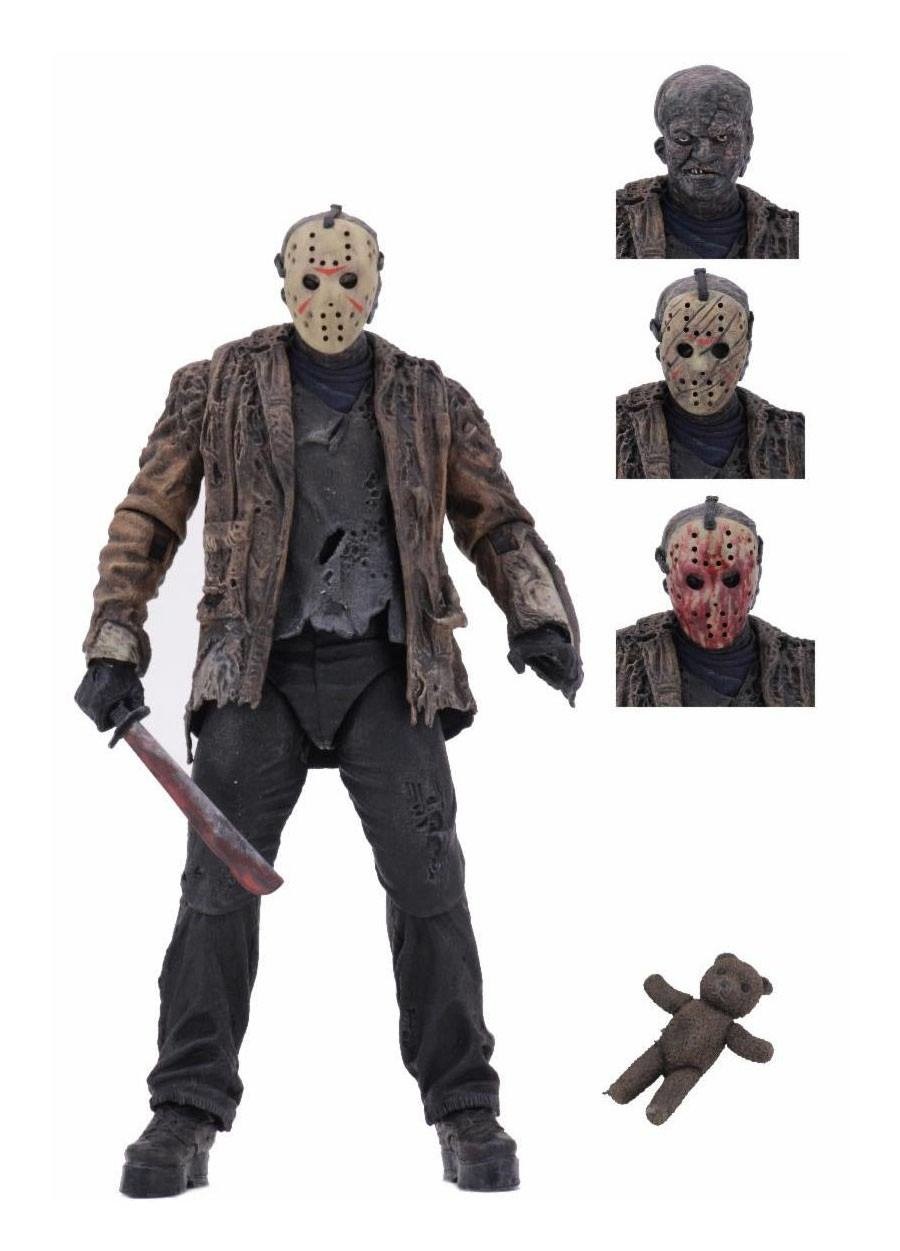 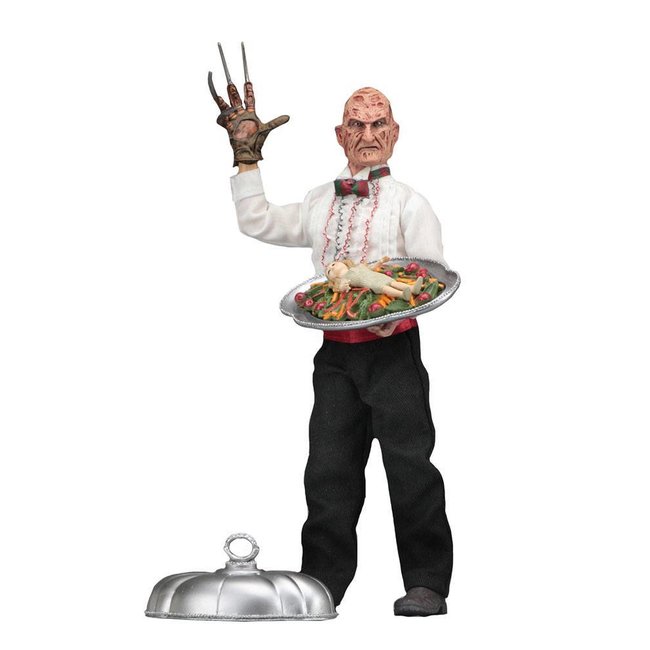 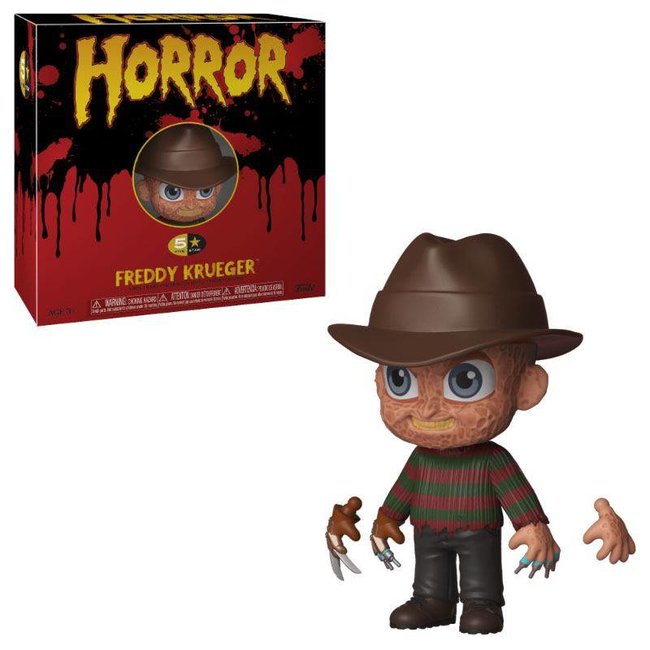 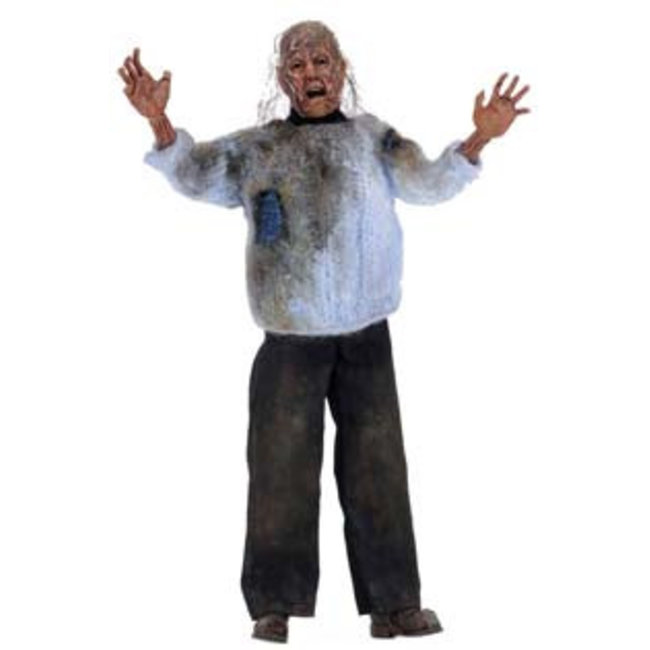 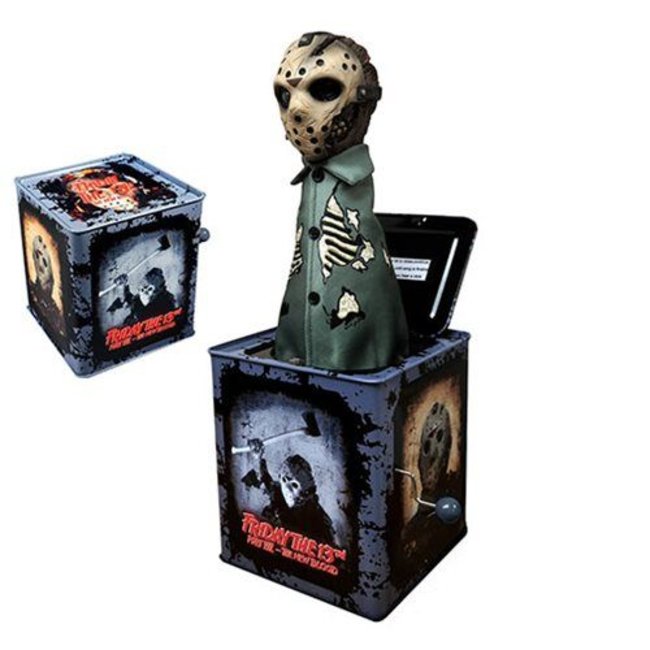 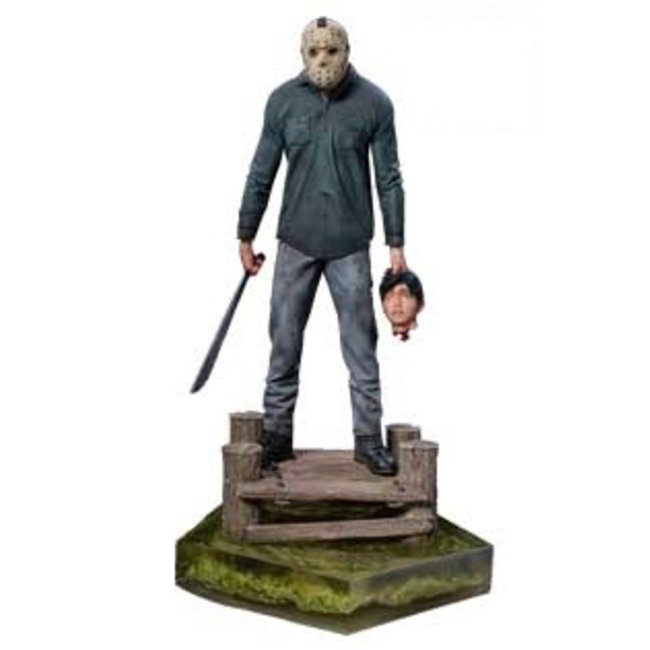 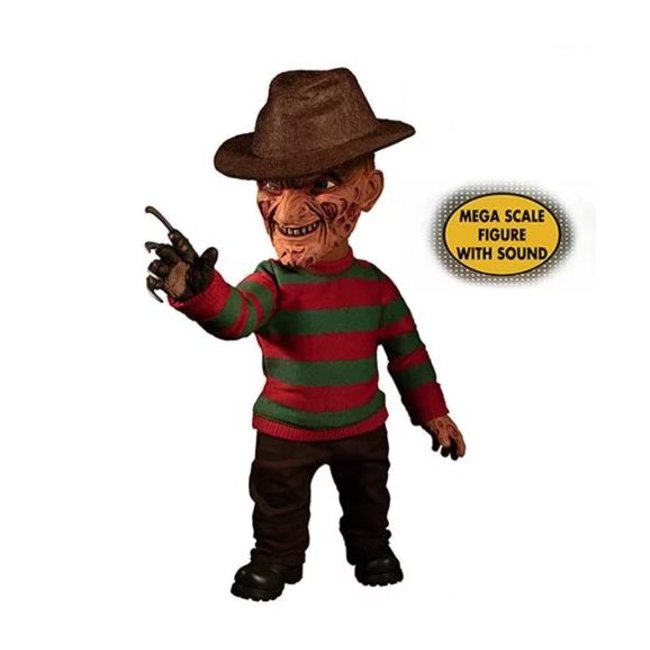 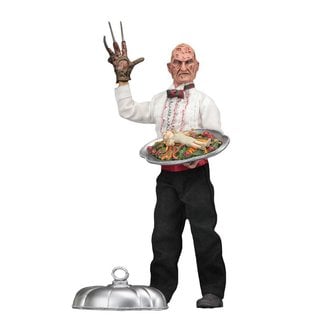 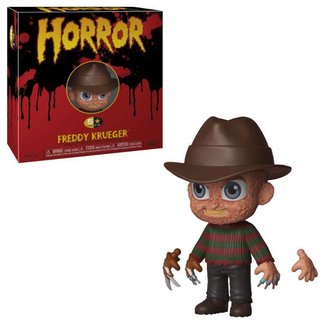 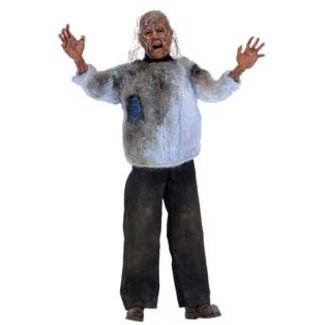 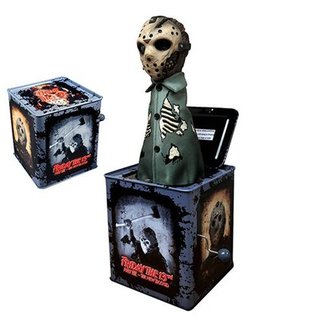