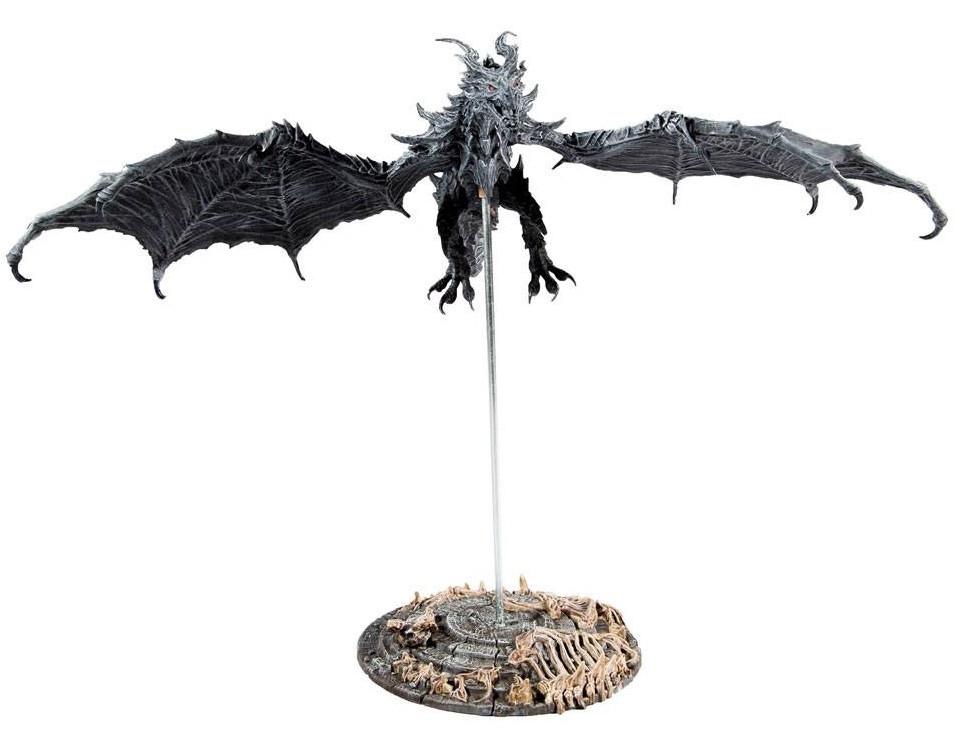 Skyrim's main story revolves around the player character and their effort to defeat Alduin the World-Eater, a dragon who is prophesied to destroy the world. The game is set two hundred years after the events of Oblivion and takes place in the fictional province of Skyrim. Over the course of the game, the player completes quests and develops the character by improving skills. Skyrim continues the open world tradition of its predecessors by allowing the player to travel anywhere in the game world at any time, and to ignore or postpone the main storyline indefinitely.

The game was developed using the Creation Engine, rebuilt specifically for the game. The team opted for a unique and more diverse game world than Oblivion's Cyrodiil, which game director and executive producer Todd Howard considered less interesting by comparison. Skyrim was released to critical acclaim, with reviewers particularly mentioning the character development and setting, and is considered to be one of the greatest video games of all time. The game shipped over seven million copies to retailers within the first week of its release, and sold over 20 million copies across all three platforms.