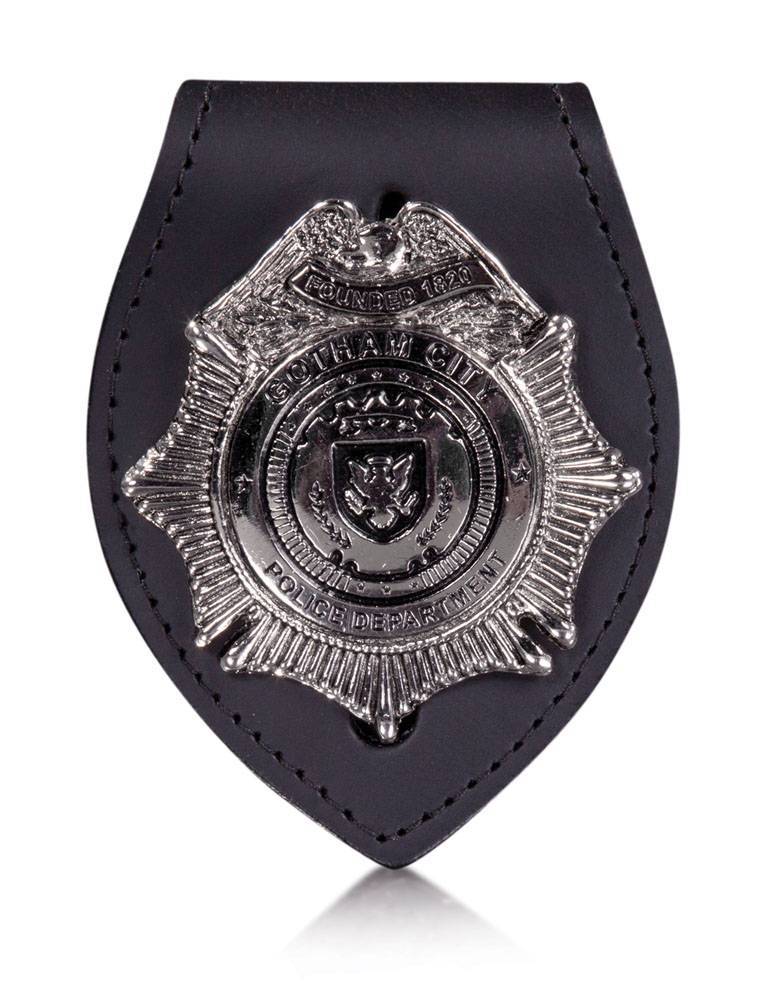 Gotham is an American crime-drama television series developed by Bruno Heller, based on characters appearing in and published by DC Comics in their Batman franchise, primarily those of James Gordon and Bruce Wayne. The series stars Ben McKenzie as the young Gordon, while Heller executive produces along with Danny Cannon, who also directed the pilot. As originally conceived, the series would have served as a straightforward story of Gordon's early days on the Gotham City police force. The idea evolved not only to include the Wayne character, but also to tell the origin stories of several Batman villains. The first season order originally consisted of 16 episodes, but was later extended to 22. Gotham premiered on Fox on September 22, 2014, and the first season concluded on May 4, 2015.

A new recruit in the Gotham City Police Department, James Gordon, is paired with veteran detective Harvey Bullock to solve one of Gotham's highest-profile cases: the murders of Thomas and Martha Wayne. During his investigation, Gordon meets the Waynes' son Bruce who is now in the care of his butler Alfred Pennyworth. Meeting the younger Wayne further compels Gordon to catch the mysterious killer. Along the way, Gordon becomes involved with Gotham's Mafia families and associates including gangster Fish Mooney, Don Carmine Falcone, and Don Salvatore Maroni. Eventually, Gordon is forced to form an unlikely friendship with Bruce, one that will help shape the boy's future in becoming the Batman.