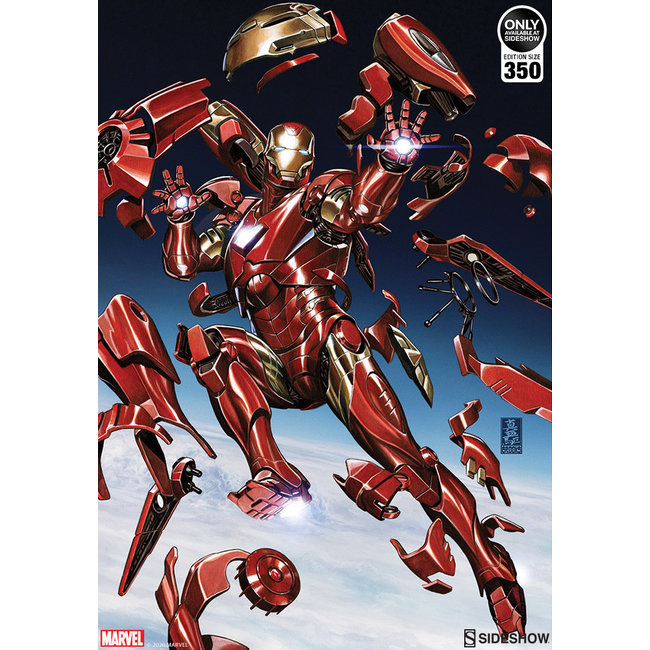 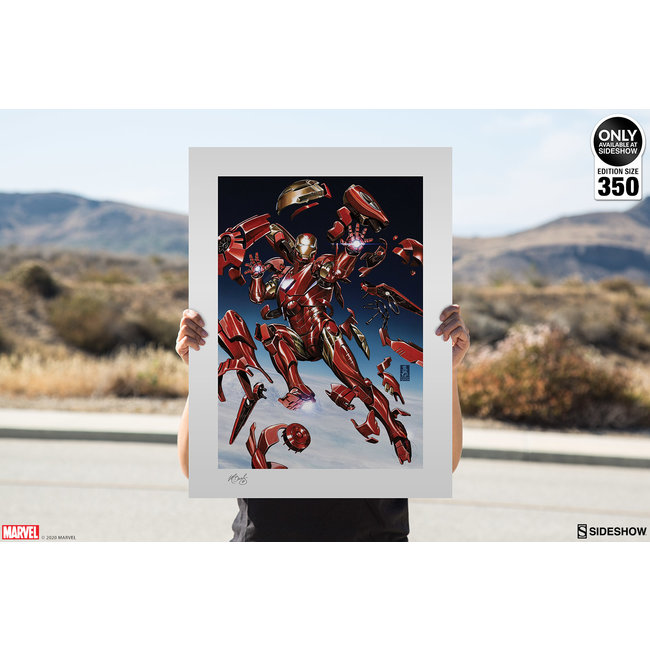 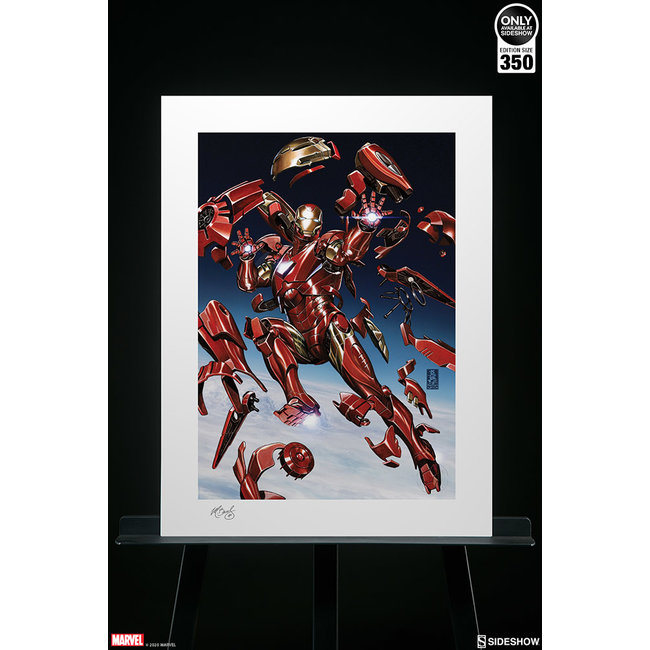 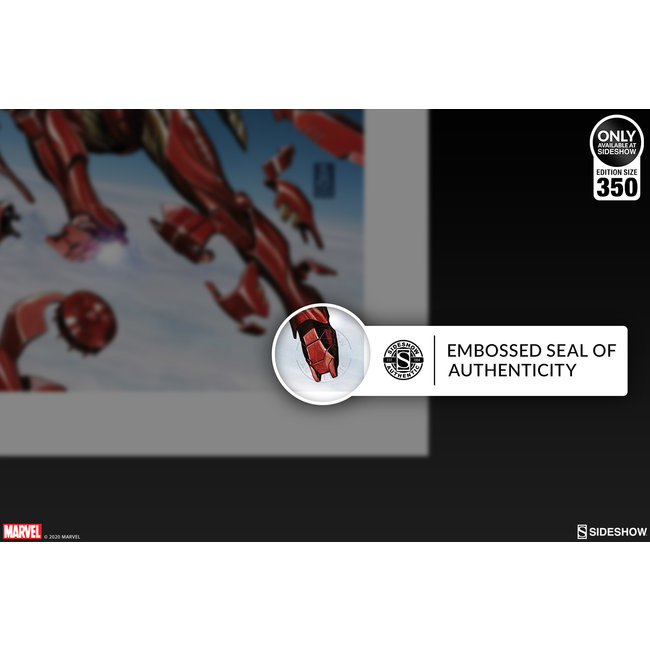 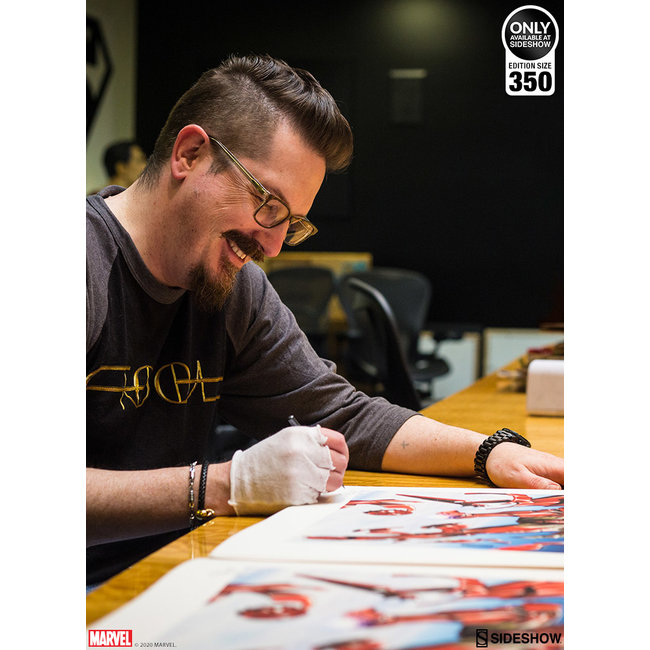 This is a pre-order item, you can order this item. Expected release date is September 2020 (subject to change)

For some people, the sky’s the limit. But for a futurist thinker like Tony Stark, the sky is just the beginning! Soaring high above the clouds, the billionaire genius takes his latest suit of red and gold armor for a test flight with jets and repulsors at the ready. Additional upgrades hover around Iron Man as he propels his technology into new heights, whether in the sky, on the ground, or outside of Earth’s atmosphere.

Originally created as a variant cover for Tony Stark: Iron Man #2, written by Dan Slott for Marvel Comics, Brooks’s original hand-painted illustration has been specially reproduced as a fine art collectible exclusively at Sideshow. Each Tony Stark: Iron Man Fine Art Print is hand-signed by the artist and features an embossed Seal of Authenticity as a part of the limited edition of 350 pieces.

Give your Marvel collection an armored upgrade and suit up with the Tony Stark: Iron Man Fine Art Print by Mark Brooks today.

About the Artist:
Mark Brooks has been a professional illustrator for the last 15 years producing artwork for comics, TV, and video games. For most of that time, he's been drawing for Marvel Comics on titles like Avengers, The Amazing Spider-Man, Deadpool, and X-men. Recently Mark has been drawing for Marvel's hugely popular Star Wars line of comics including providing the art for Marvel's Han Solo limited series which garnered 2 Eisner nominations. Mark was also the cover artist for Marvel's big Summer crossover event Secret Empire. This is Mark's second stint designing statues for Sideshow having provided designs for an earlier line that included Dagger, Scarlet Witch, and Psylocke. 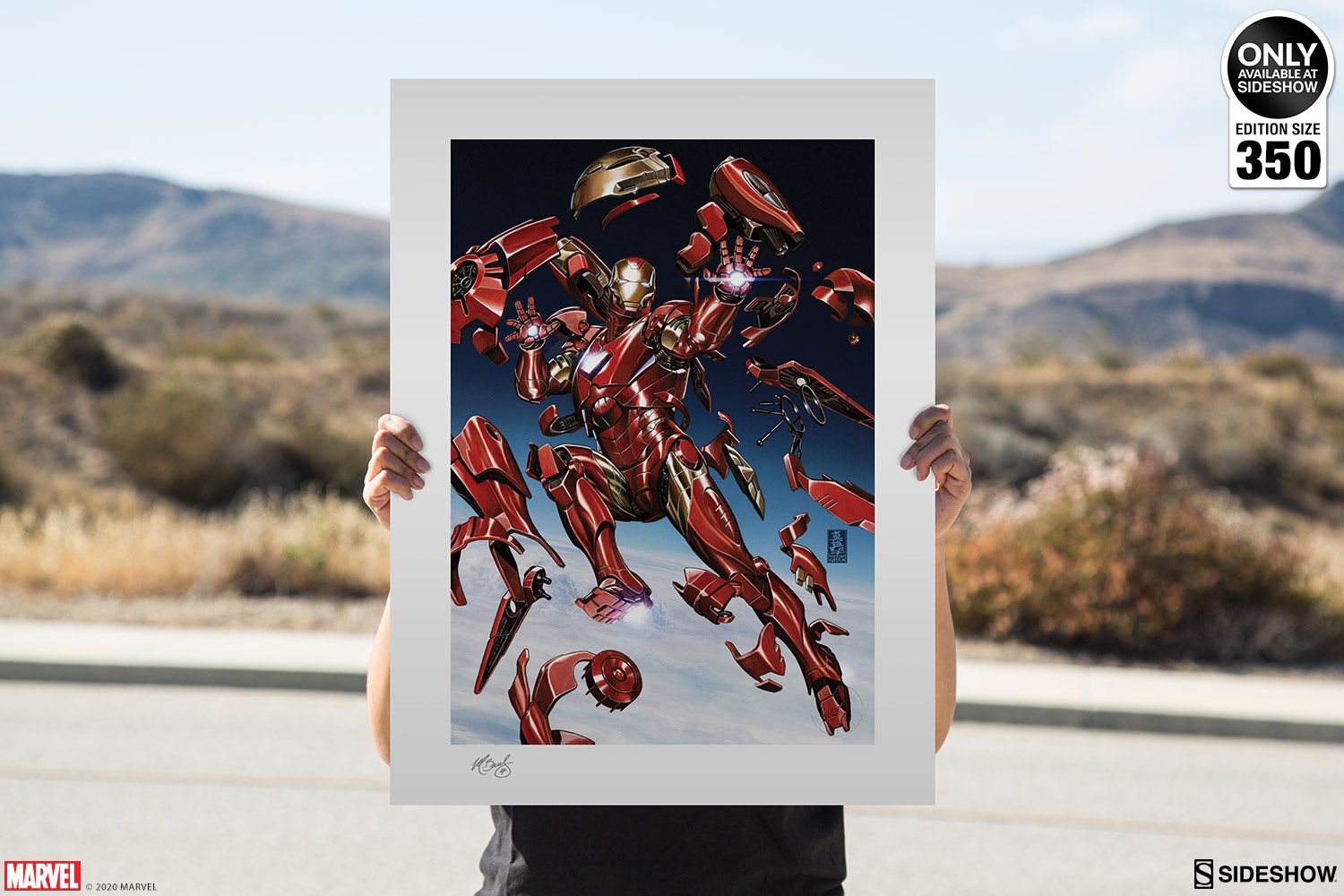 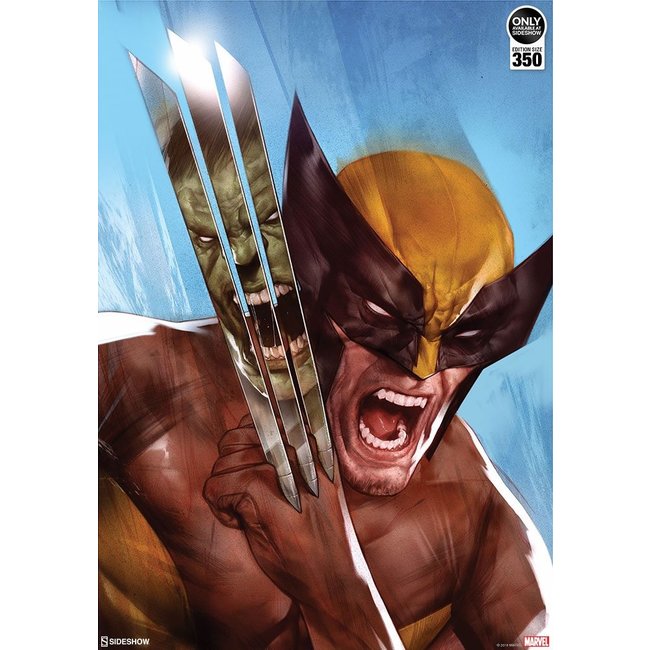 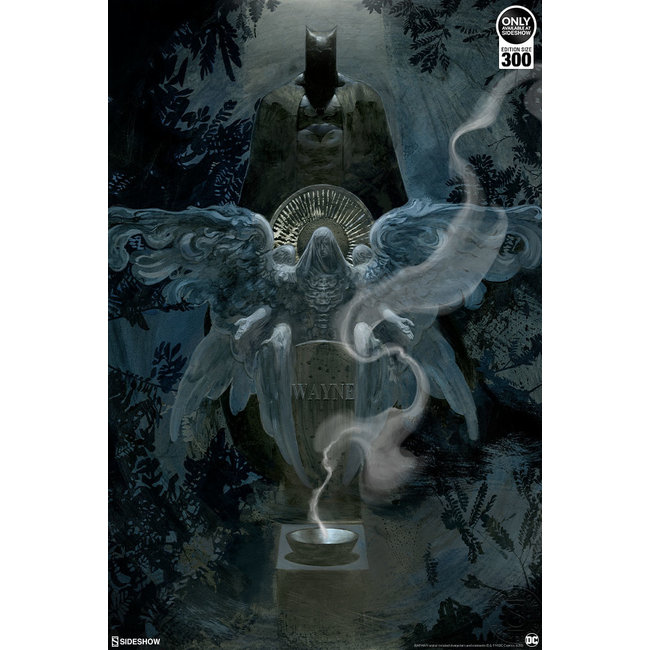 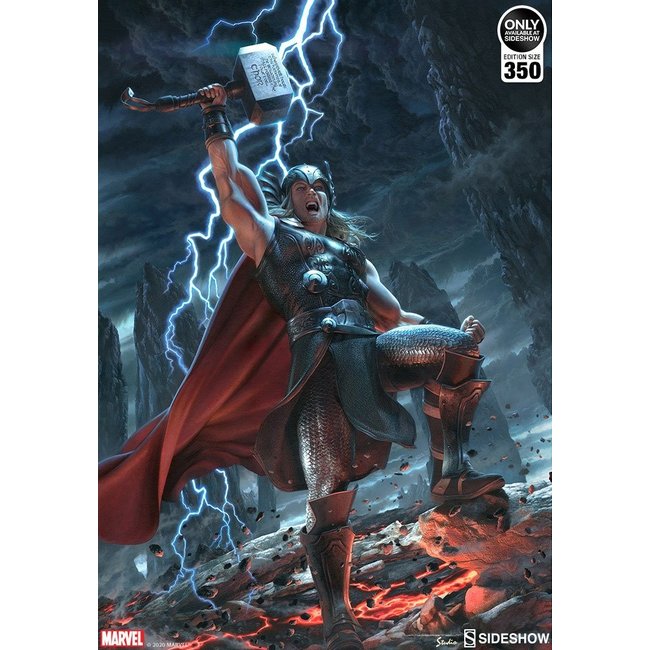 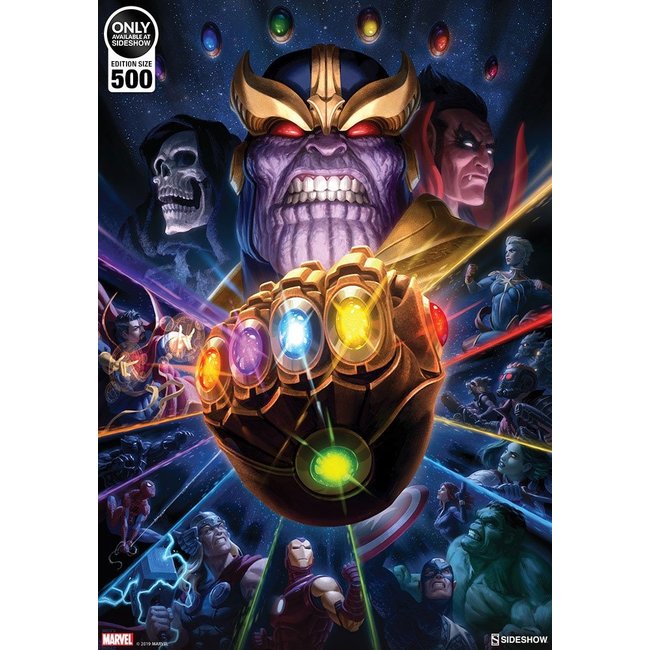 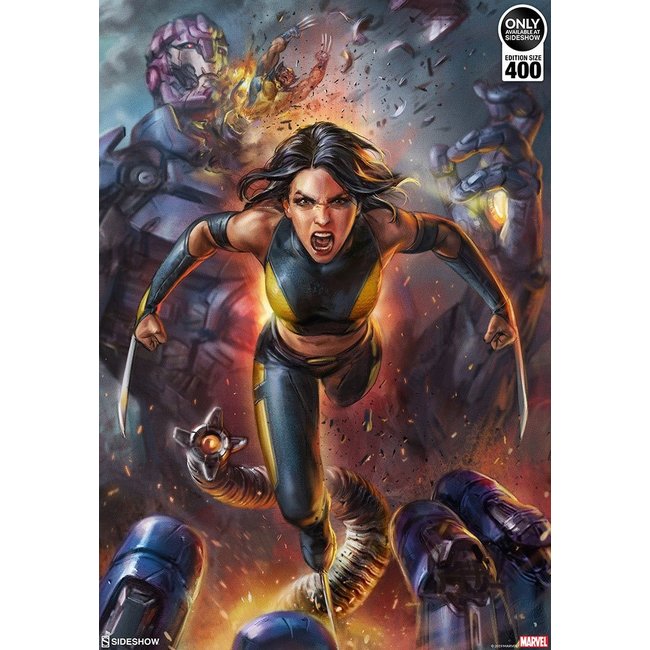 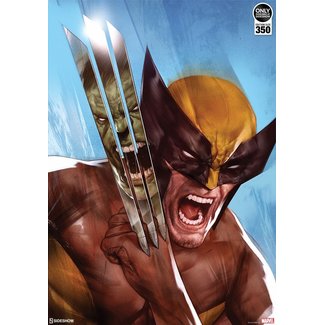 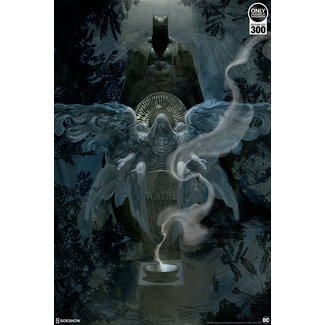 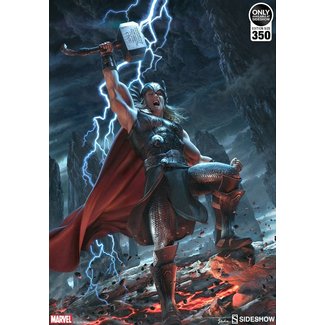 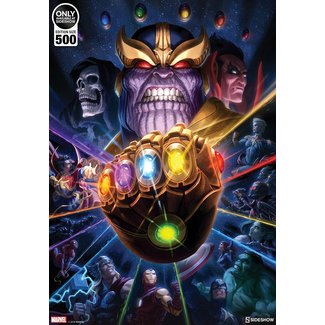