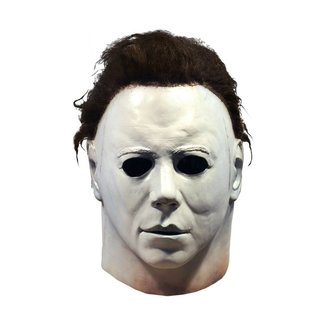 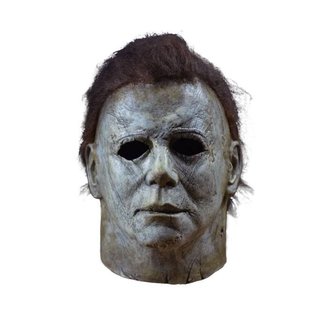 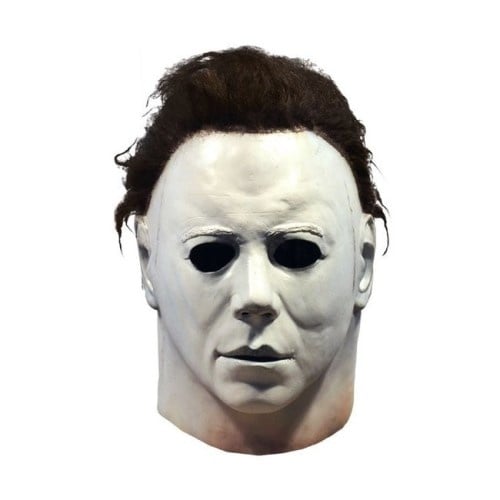 Halloween is a 1978 American slasher film directed and scored by John Carpenter, co-written with producer Debra Hill, and starring Donald Pleasence and Jamie Lee Curtis in her film debut. The film tells the story of serial killer Michael Myers as he stalks and kills teenage babysitters on Halloween night, fifteen years after he murdered his teenage sister, Judith Myers. After escaping a sanitarium, he returns home to the sleepy town of Haddonfield, Illinois while being pursued by his psychiatrist Samuel Loomis. Michael stalks high school student Laurie Strode and her friends as they babysit and carries out a horrific massacre. Dr. Loomis desperately seeks to find his patient to stop his rampage, before the carnage intensifies.

Shot in Southern California, Halloween was released on October 25, 1978 by Compass International Pictures. It grossed $47 million at the box office in the United States and $23 million internationally for a total of $70 million worldwide, becoming one of the most profitable independent films. Primarily praised for Carpenter's direction and score, many credit the film as the first in a long line of slasher films inspired by Alfred Hitchcock's Psycho(1960). Some critics have suggested that Halloween may encourage sadism and misogyny by audiences identifying with its villain. Others have suggested the film is a social critique of the immorality of youth and teenagers in 1970s America, with many of Myers' victims being sexually promiscuous substance abusers, while the lone heroine is depicted as innocent and pure, hence her survival. Nonetheless, Carpenter dismisses such analyses.

Halloween spawned a film franchise comprising seven films which helped construct an extensive backstory for its antagonist Michael Myers, sometimes narratively diverging entirely from previous installments. A remake was released in 2007, which itself was followed by a sequel in 2009. An eleventh installment, which serves as a direct sequel to the original film that retcons all previous sequels, was released in 2018. Additionally, a novelization, video game and comic book series have been based on the film. In 2006, the film was selected for preservation in the United States National Film Registry by the Library of Congress as being "culturally, historically, or aesthetically significant."