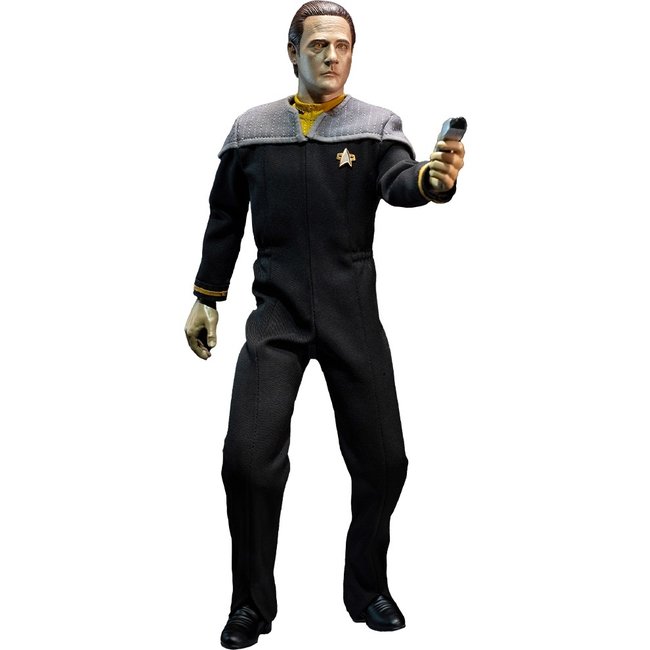 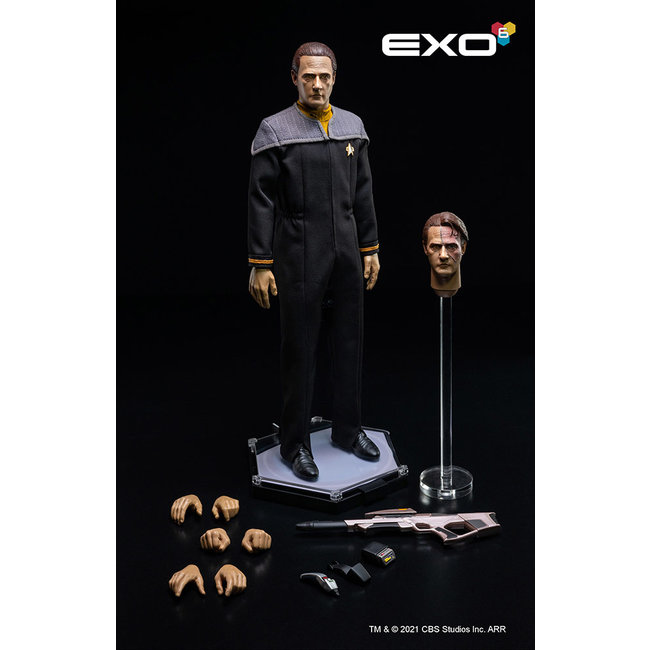 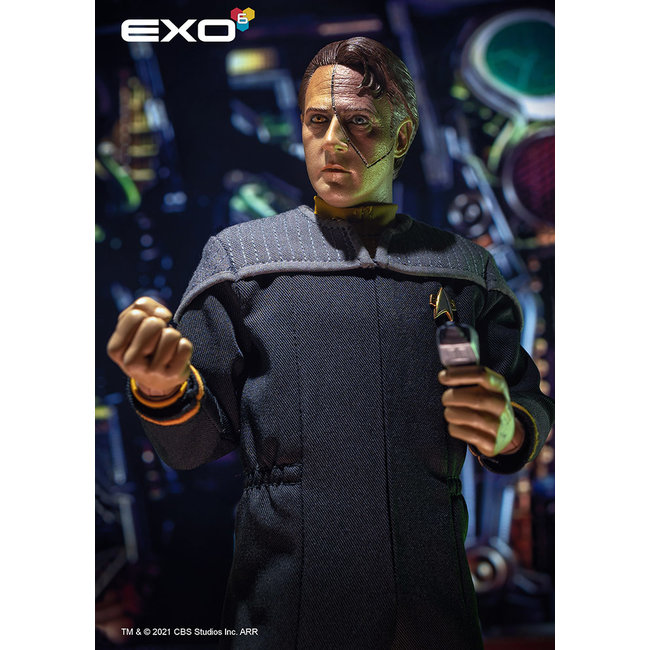 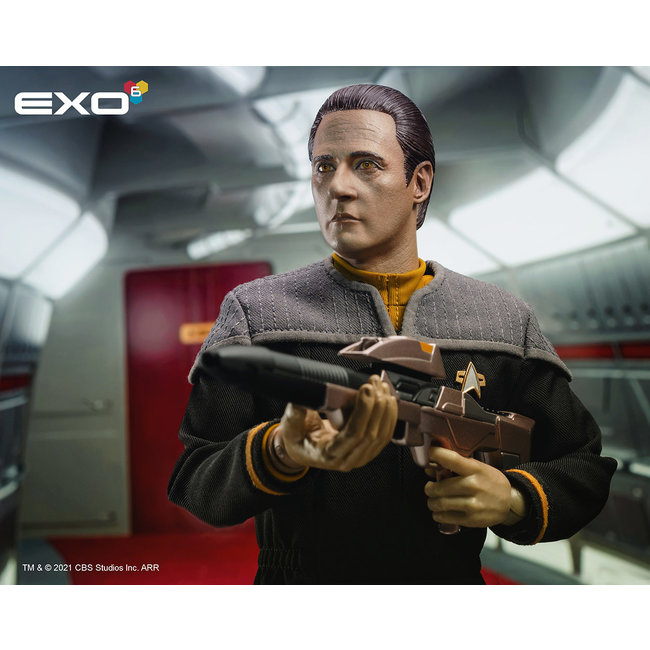 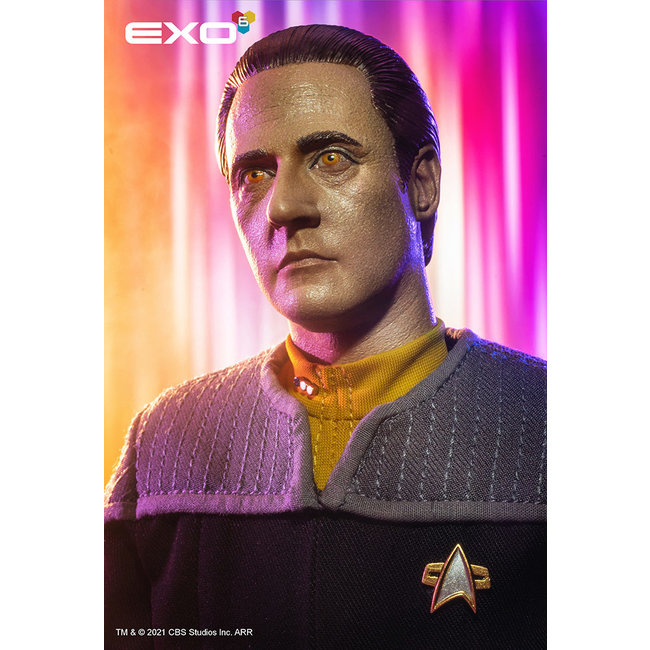 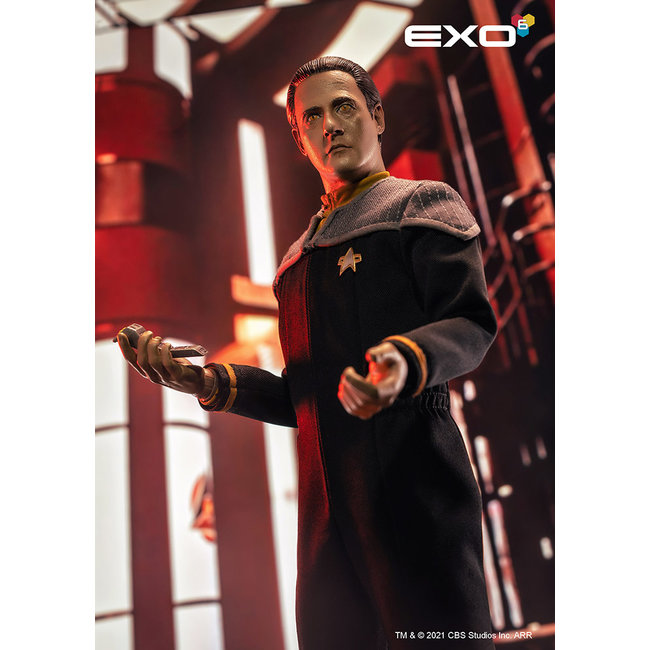 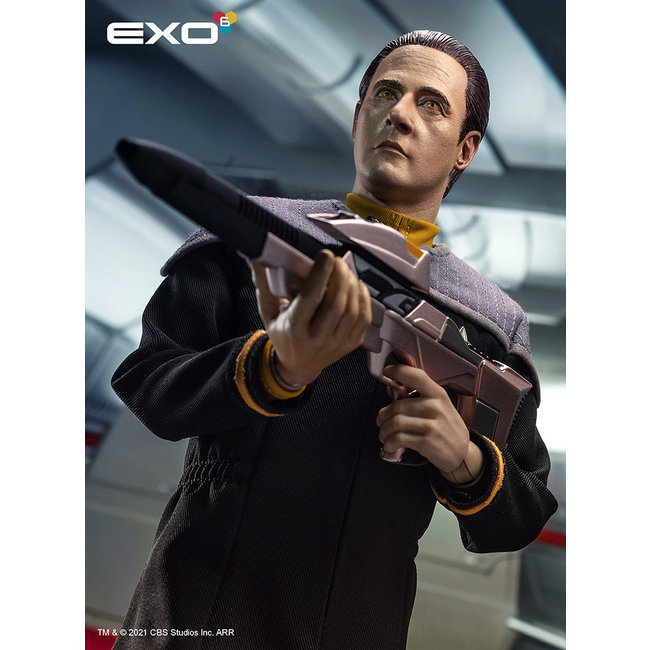 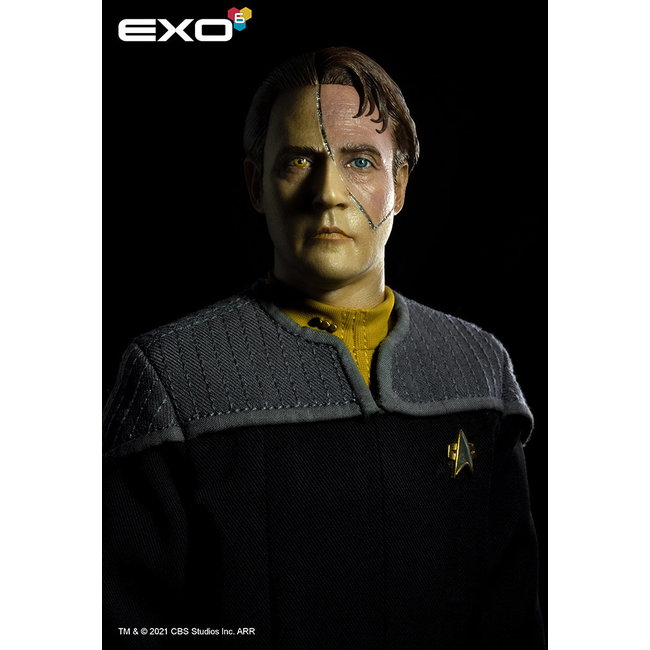 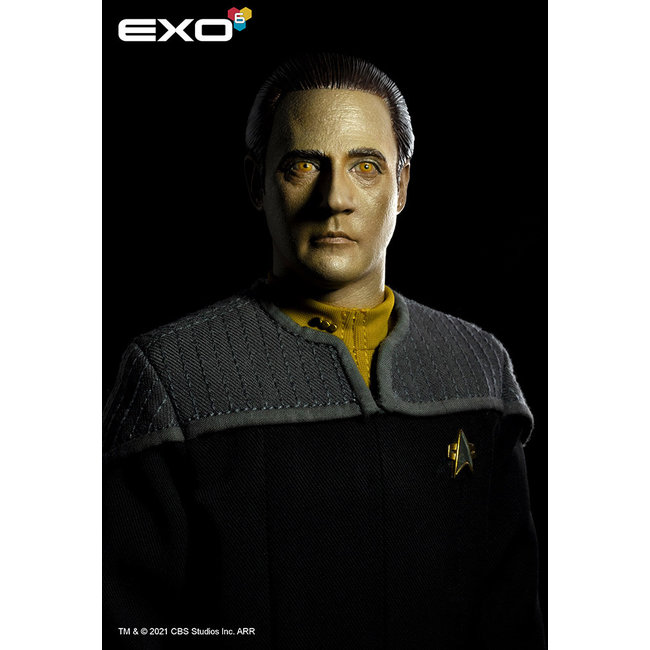 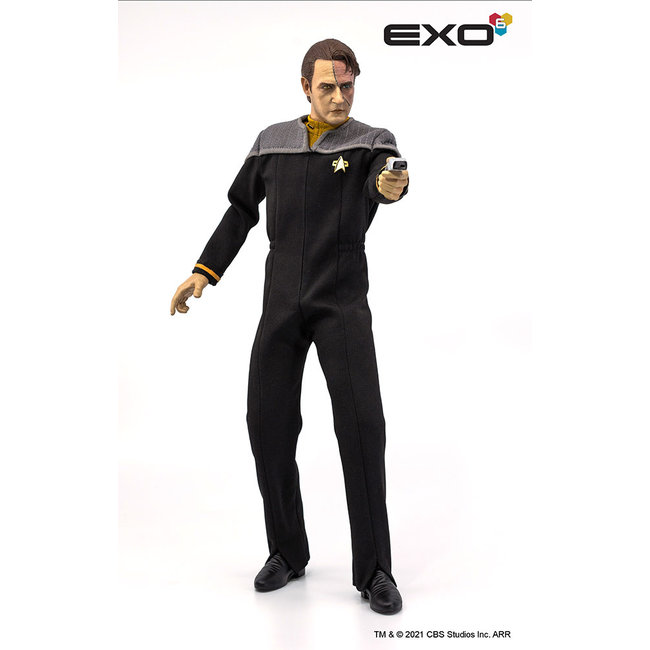 €249,00Incl. tax
In stock
Ships within 24 hours on weekdays monday till friday.

When introduced in Star Trek: The Next Generation, Data was a one-of-a-kind cybernetic organism, an artificial being that wanted nothing more than be just like the imperfect humans he served with aboard the Enterprise. In the film First Contact, the Borg Queen gives him an opportunity to be more human than he ever thought possible, yet he rejects that hope in the service of loyalty to his friends and the rest of humanity.

Data is one of the most popular characters in Star Trek, and no other character better expresses the wonder of discovery that is the heart of Star Trek than this android with a soul. The EXO-6 1:6 scale figure of Data will not only embody the hopefulness of the character but also bring an element of Brent Spiner’s performance into collector’s homes.

This 1:6-scale figure re-creates this iconic character in exquisite detail. Standing approximately 12 inches tall, every element, from his 24th-century tunic to his custom black boots, is authentically reproduced. The original portrait sculpts of Brent Spiner as Data have authentic, hand-painted likenesses.

Don't miss this chance to add Data to your Star Trek collection! 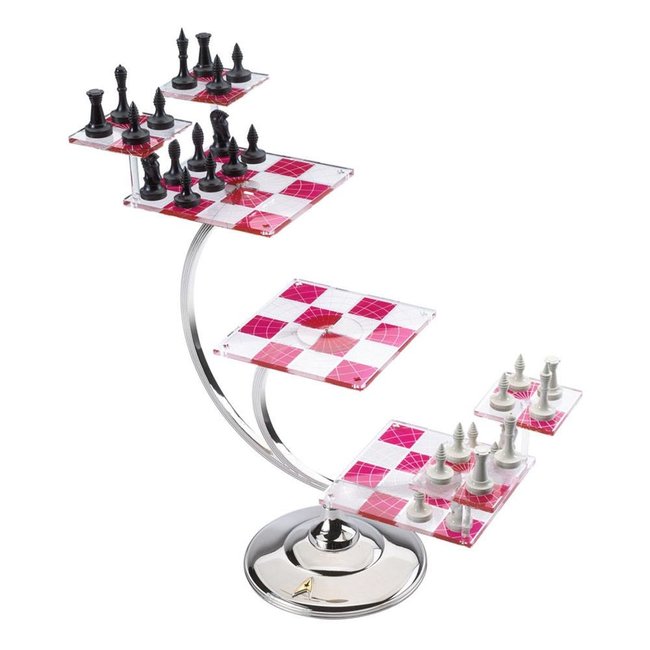 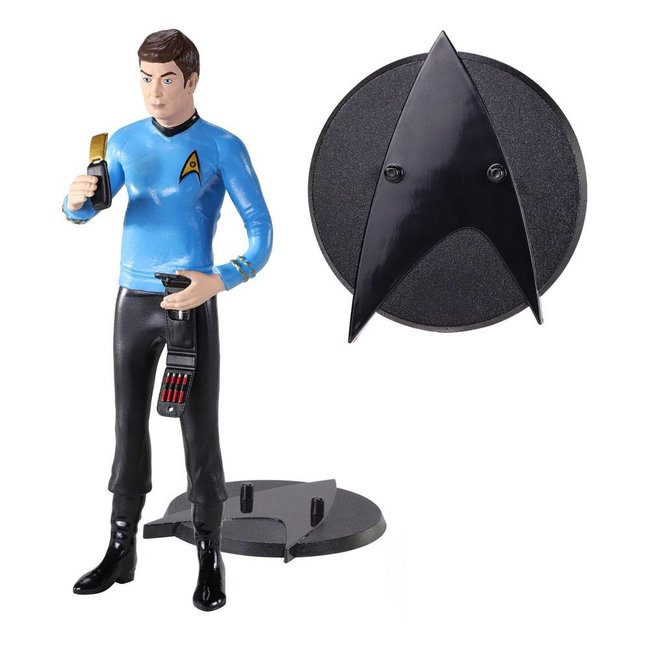 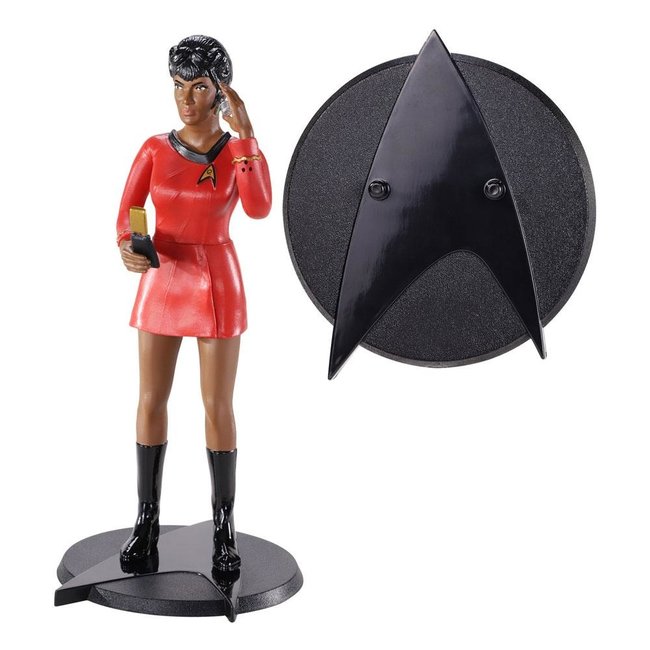 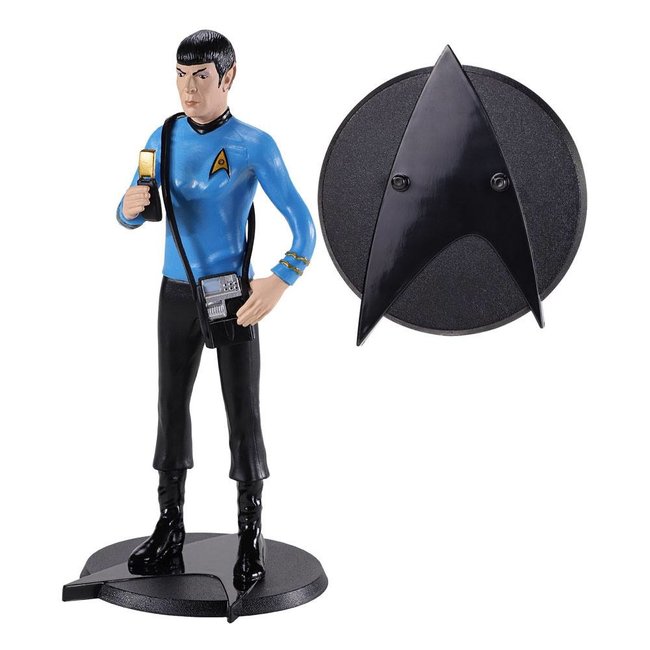 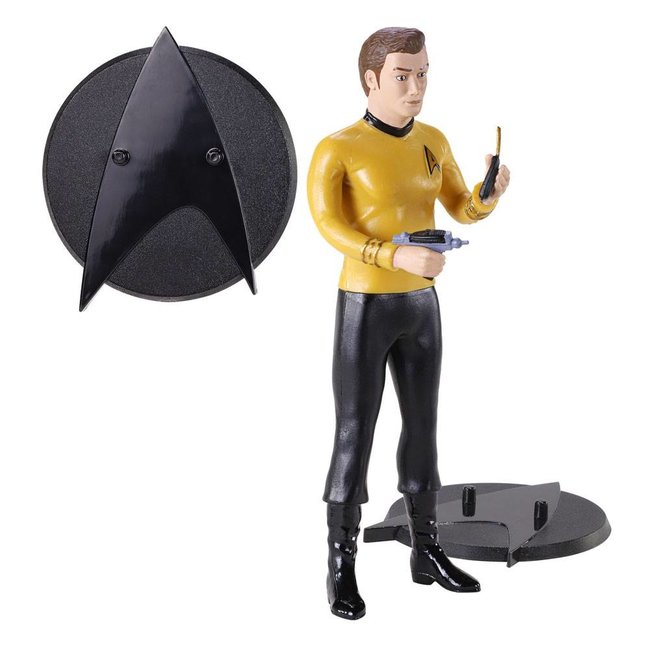