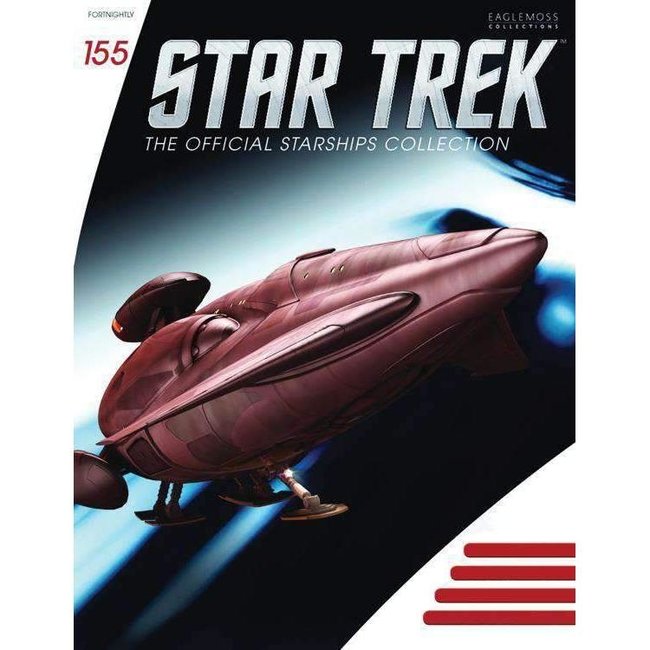 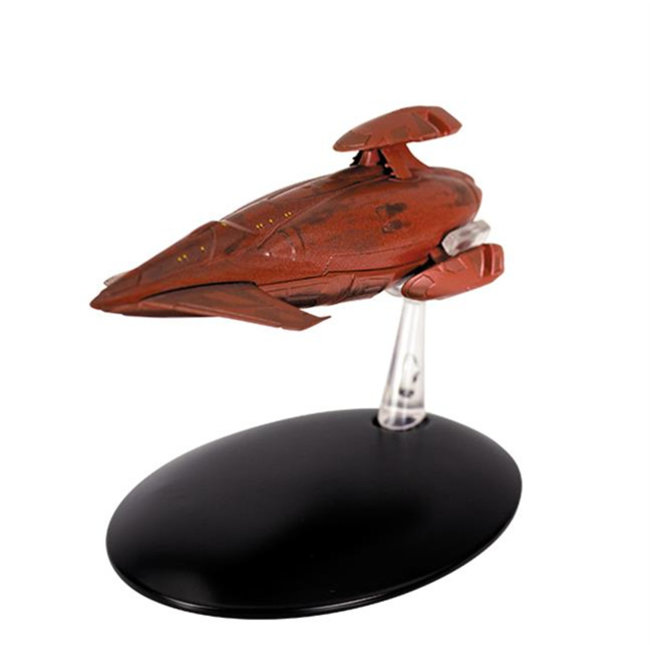 €27,50Incl. tax
In stock
Ships within 24 hours on weekdays monday till friday.

The Vulcan D'vahl is a mid-20th century Vulcan survey ship under the command of Captain Tellus, from the Star Trek: Enterprise episode 'Carbon Creek'.

The Vulcan D’vahl starship has painstakingly been recreated in die-cast with extraordinary attention to detail capturing the ships dart-like configuration and sleek design. The D’Vahl was a very early example of Vulcaninterstellar craft – relatively small,multi-functional and capable of warp travel, albeit at a low level.

In the magazine, there's an in-depth profile of the Vulcan survey vessel D’Vahl, a ship that was assigned to rescue three Vulcan officers stranded on 1950s Earth. We take a detailed look at Vulcan ship classes of the 20th and 22nd centuries. Plus take a trip back in time to examine how STAR TREK has depicted Earth’s distant past through flashbacks, time travel, the holodeck and more. 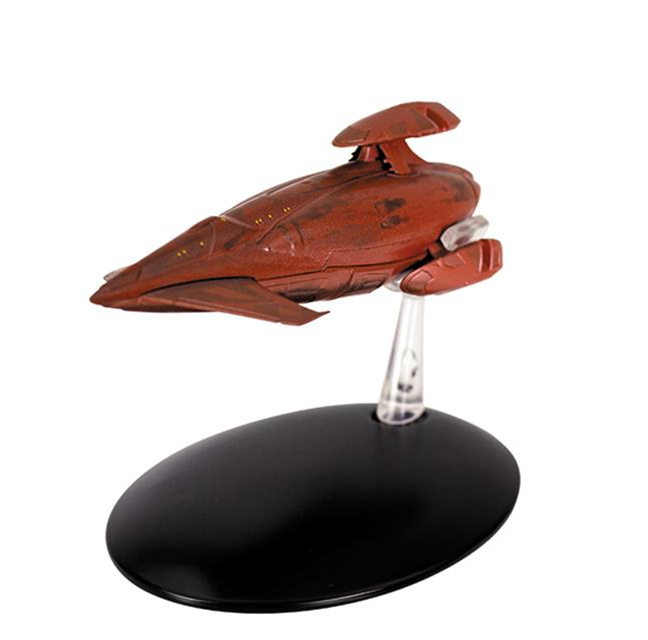 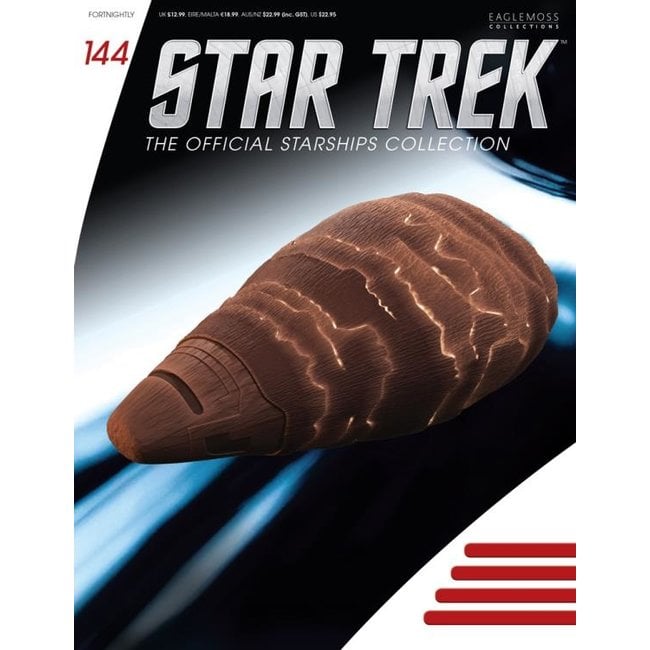 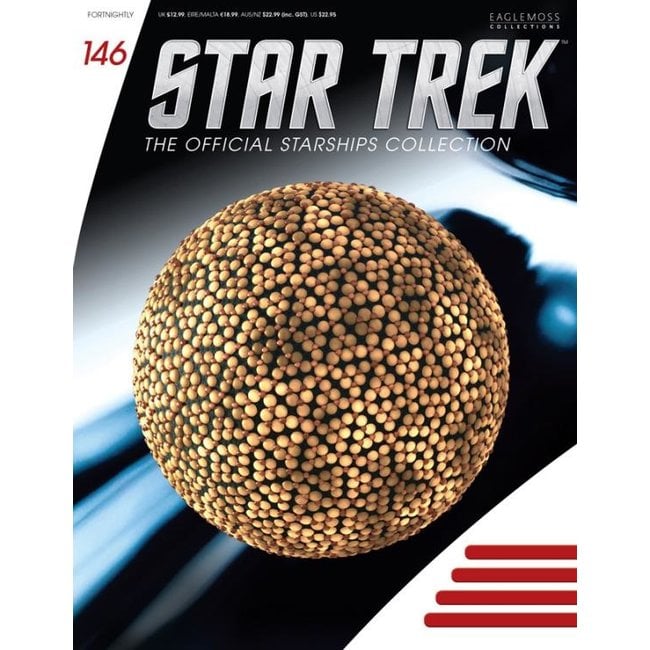 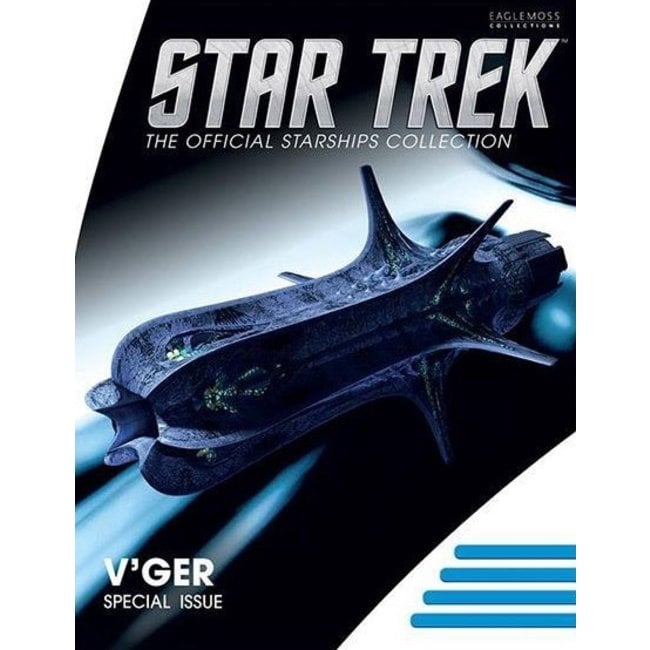 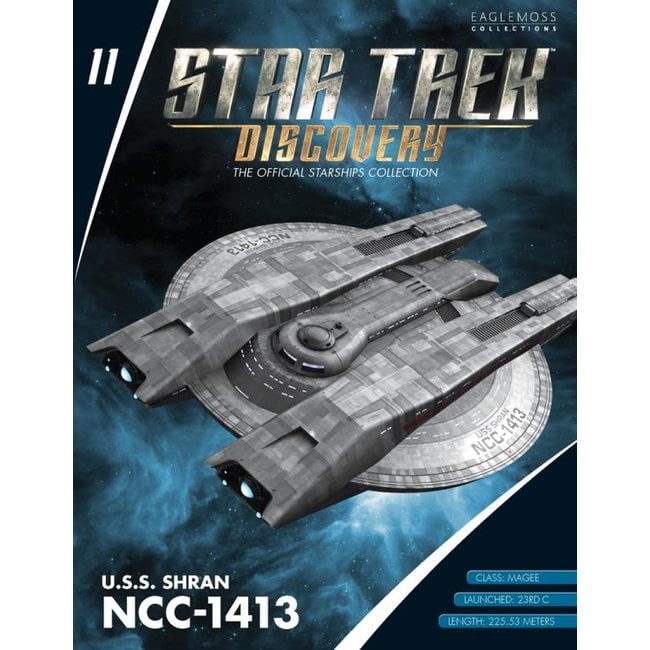 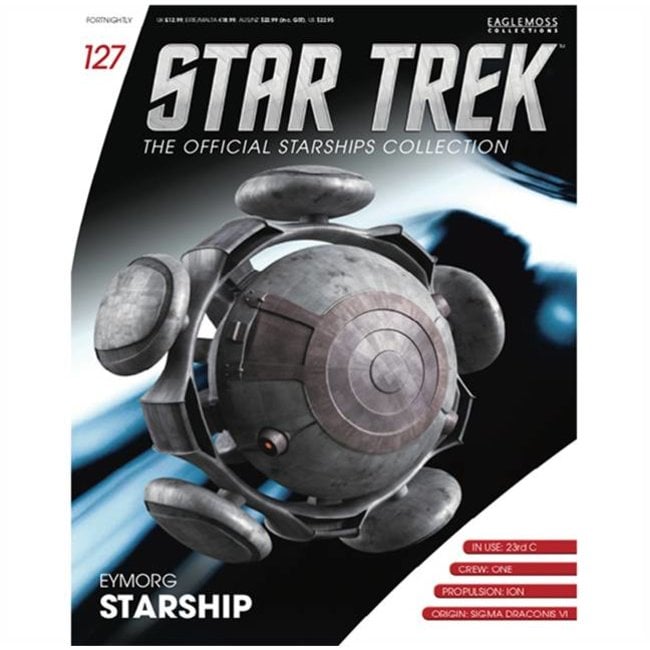 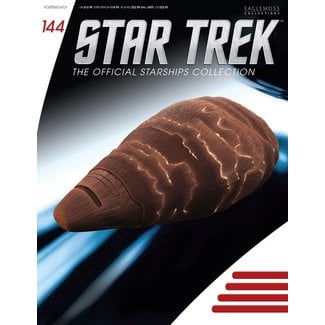 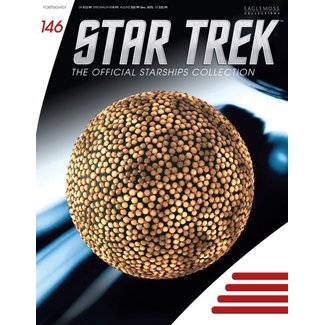 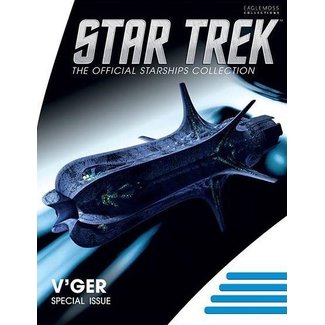 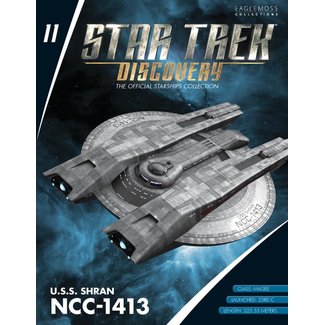