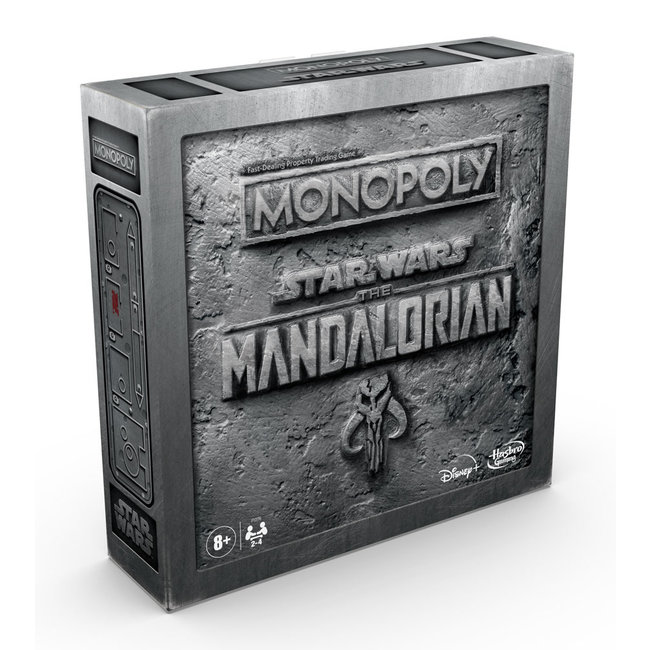 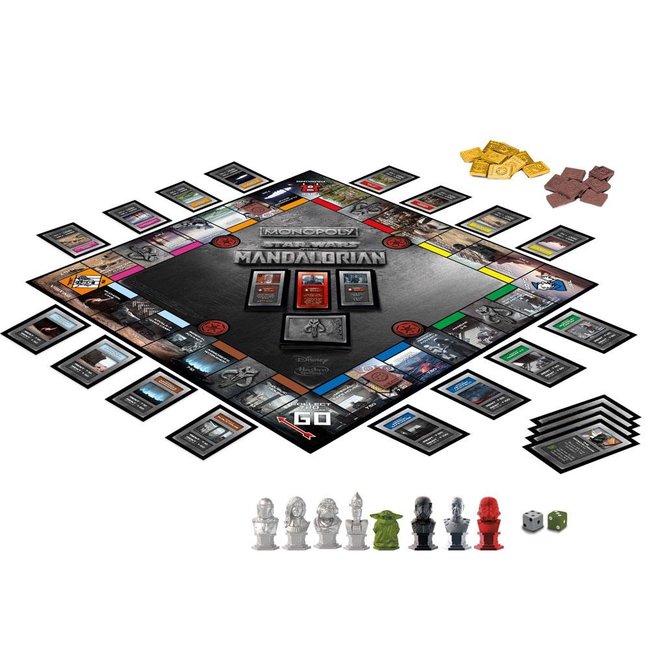 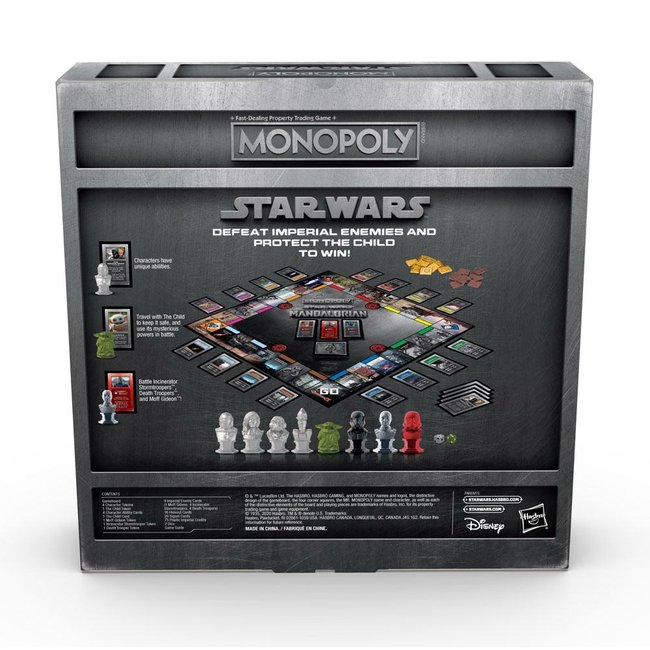 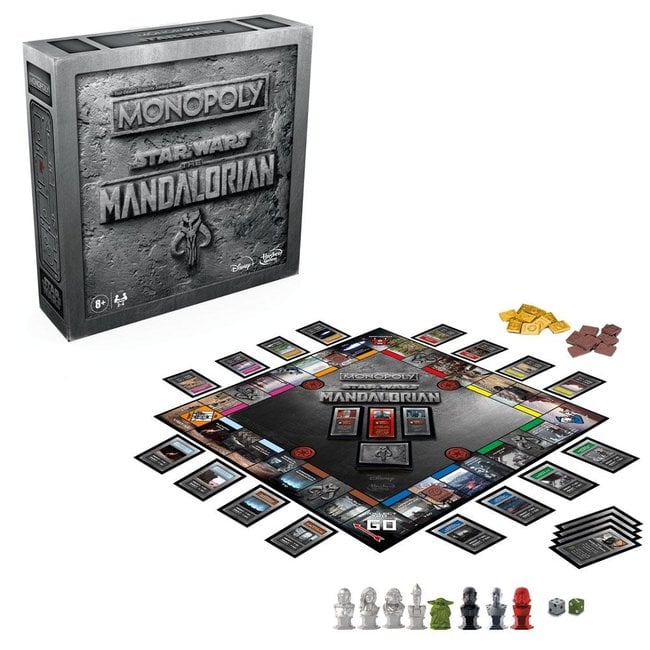 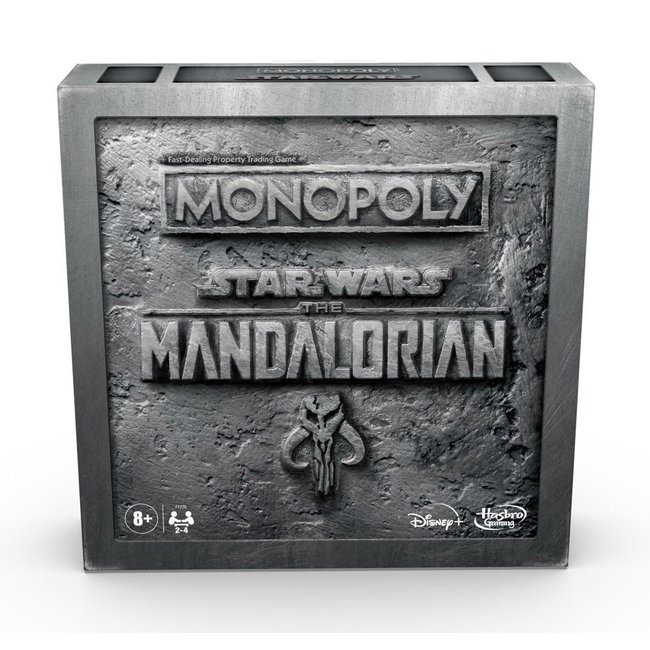 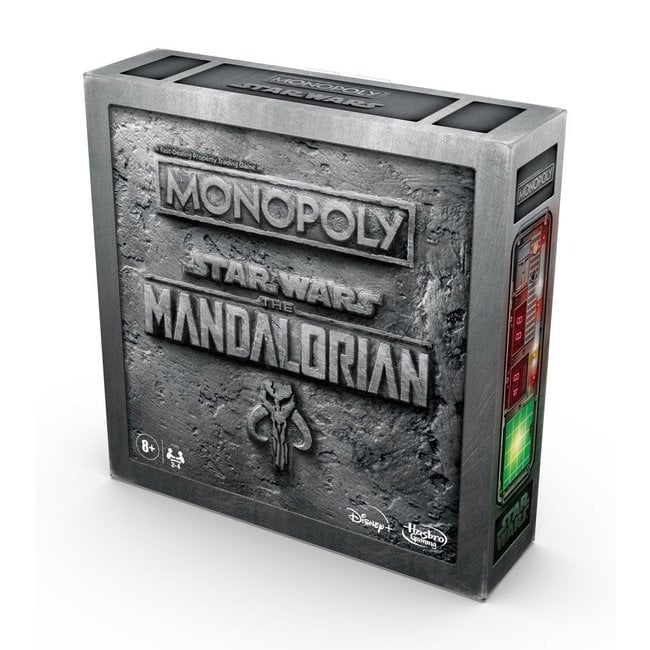 €55,00Incl. tax
In stock
Ships within 24 hours on weekdays monday till friday.

Imagine traveling around a dangerous galaxy where Imperial enemies threaten the safety of The Child, the character fans call "Baby Yoda". In the Monopoly: Star Wars The Mandalorian edition board game, players can play as The Mandalorian, Cara Dune, IG-11, or Kuiil. Getting The Child token lets players enhance their character's special ability and use The Child's unique ability. Buy hideouts, win battles, and earn Imperial credits. The player with the most Imperial credits wins, but be vigilant! If an Imperial enemy gets The Child, the game's over for everyone! 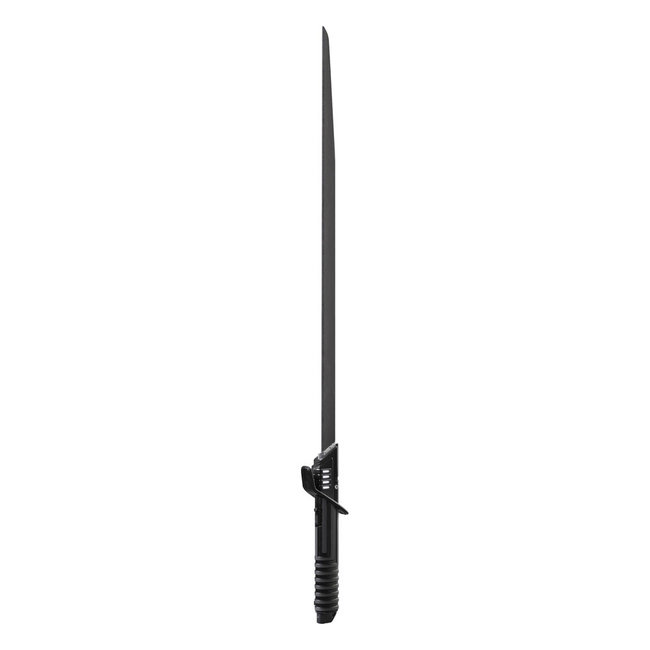 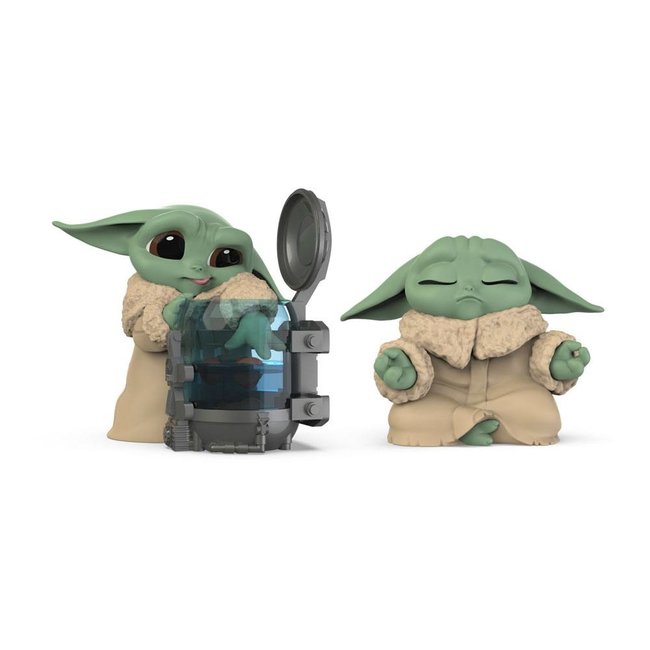 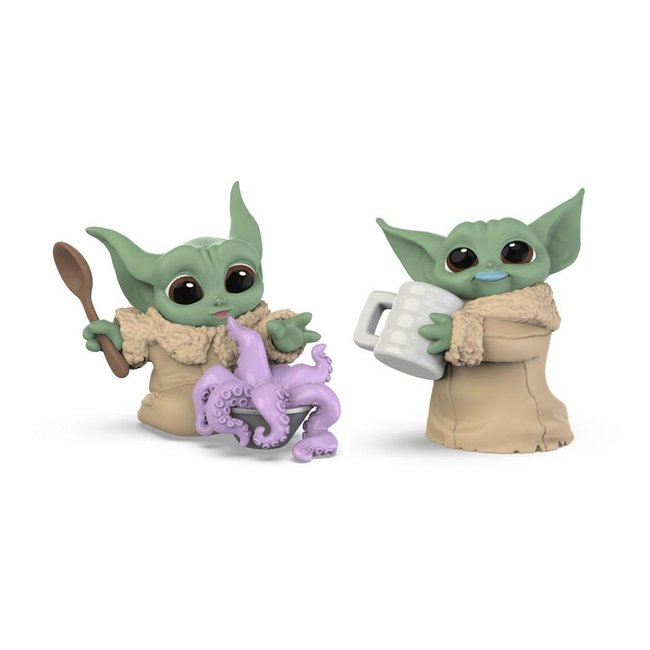 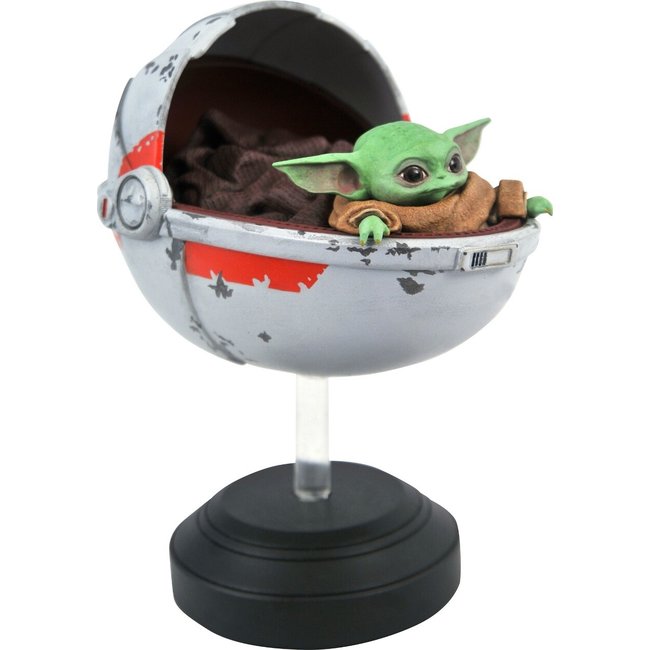 Star Wars: The Mandalorian - The Child with Pram 1/6 Scale Statue 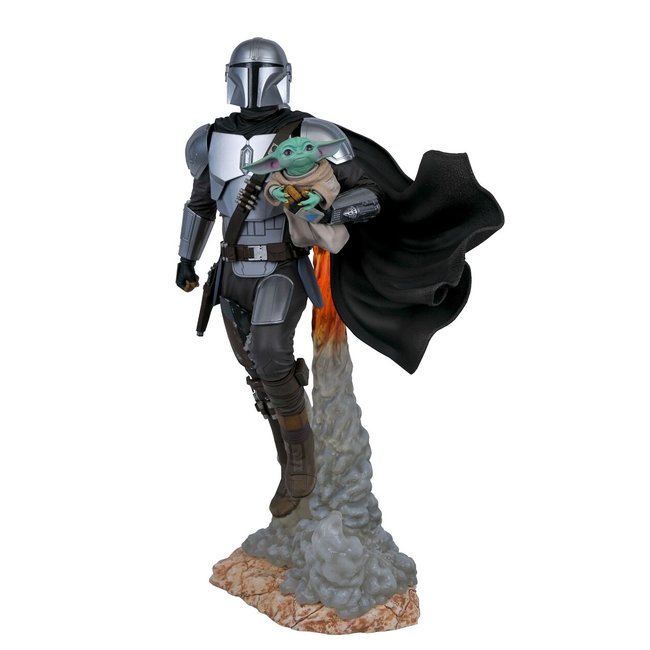 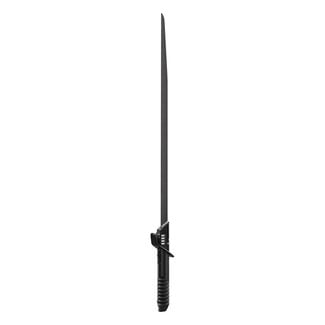 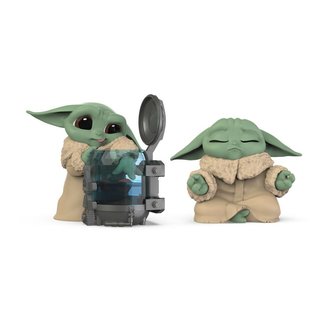 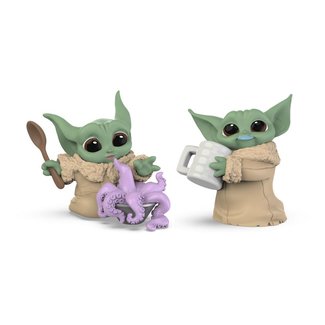