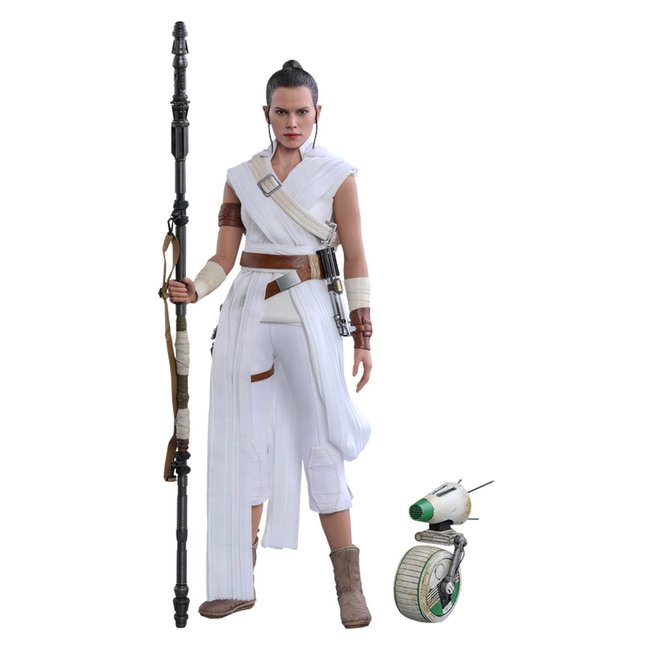 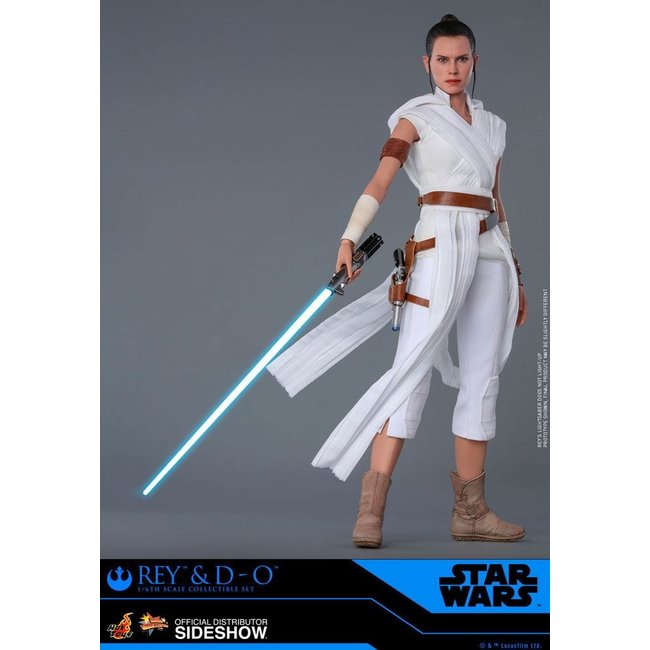 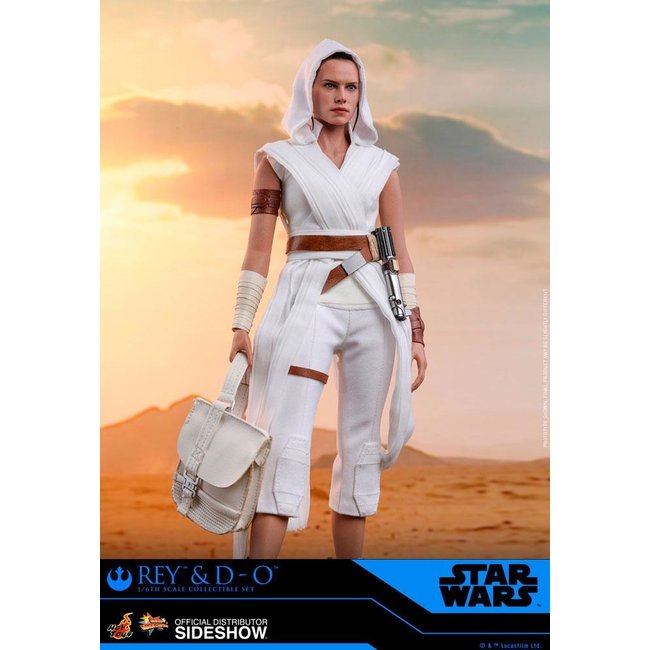 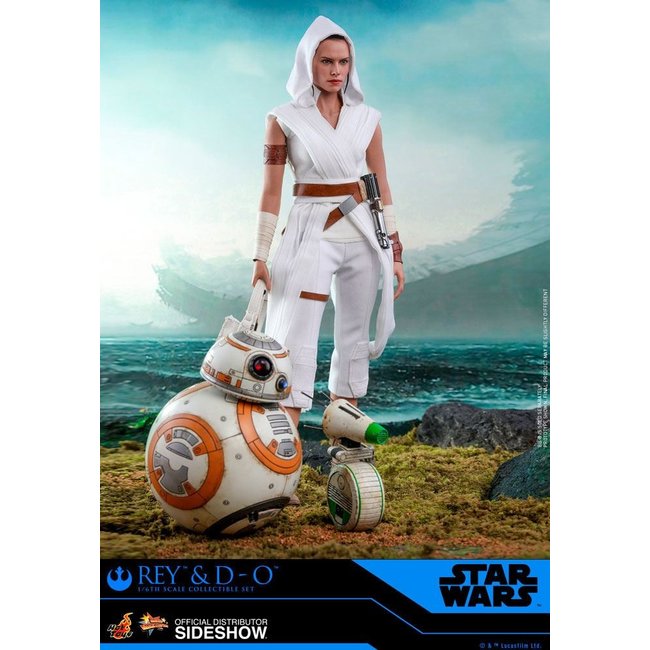 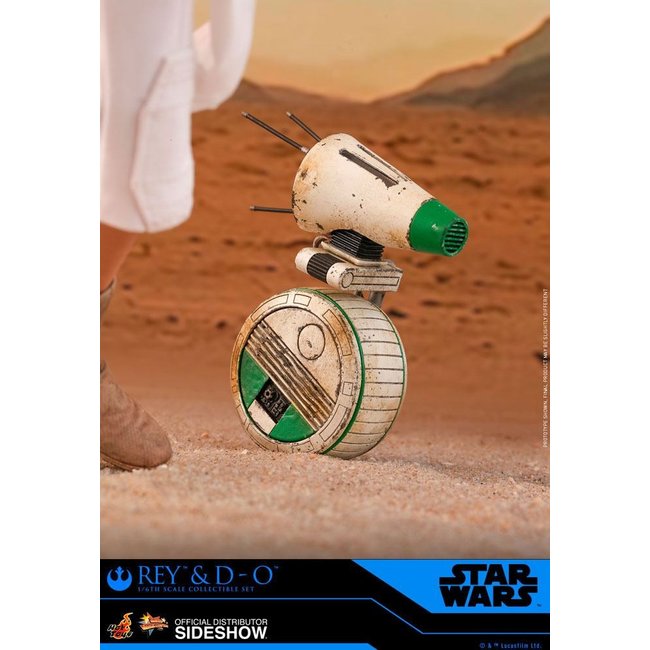 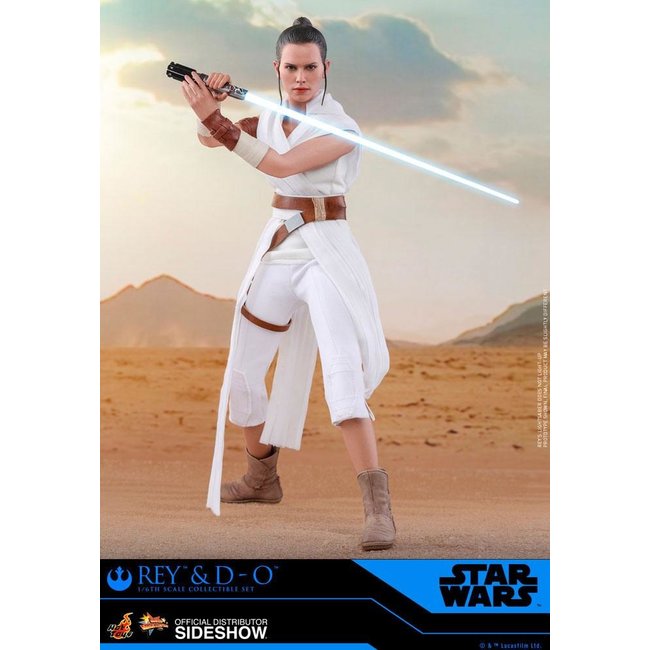 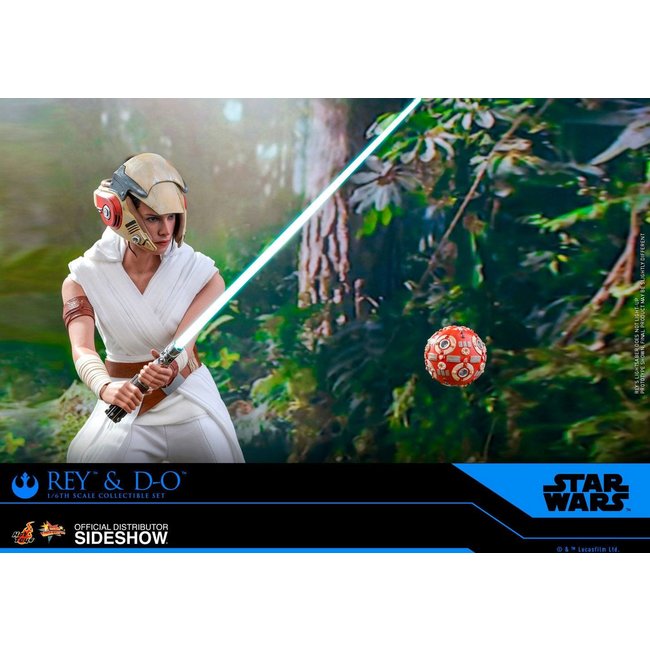 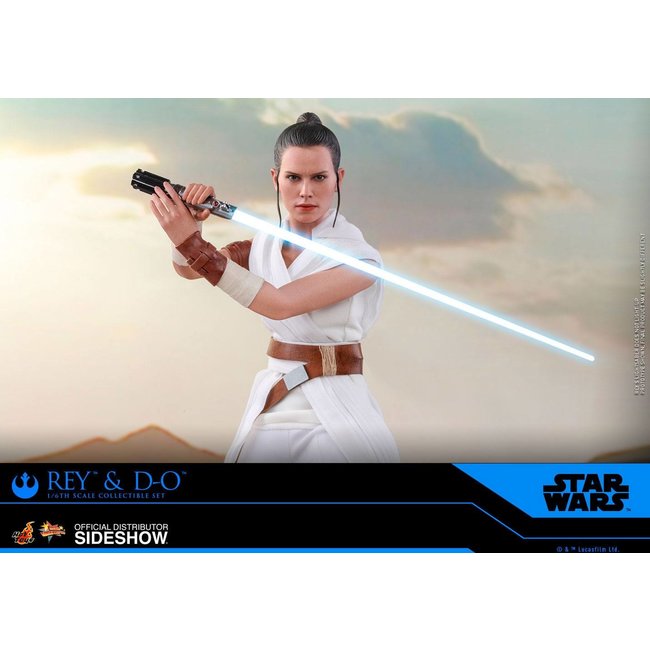 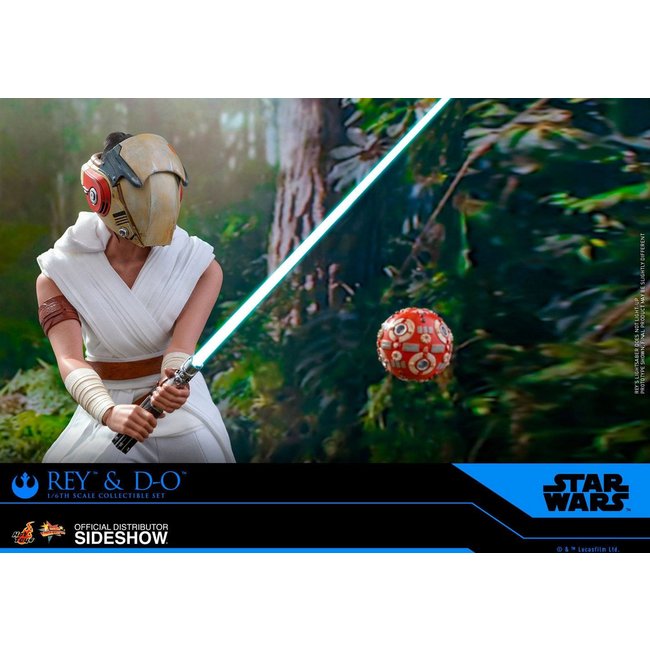 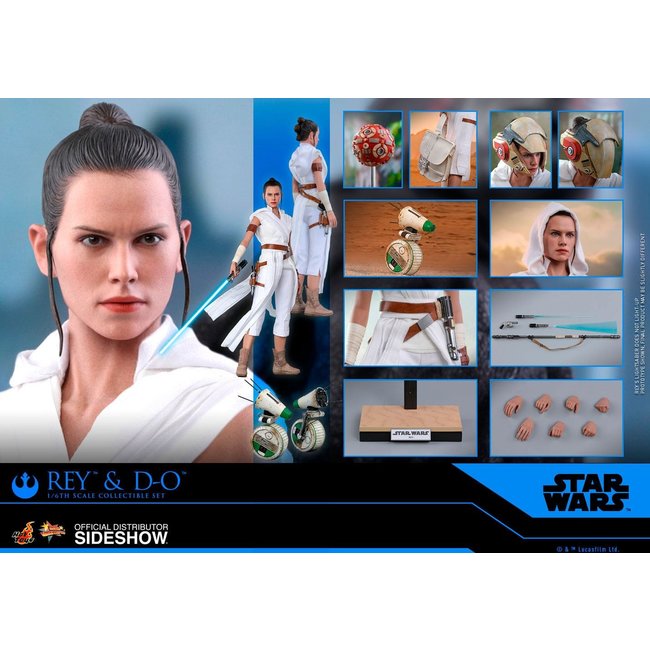 €279,00Incl. tax
Backorder
This is a pre-order item, you can order this item. Expected release date is August 2021 (subject to change)

“People keep telling me they know me. No one does.” - Rey

A scavenger toughened by life in Jakku's harsh deserts, Rey has been drawn into a galaxy-spanning conflict and learned that her life is being shaped by the mysterious power of the Force. She seeks out Luke Skywalker, the lost Jedi Master, in hopes that he will aid the Resistance against the First Order and help her control her growing powers. But when that quest ends in disappointment, Rey must find a new way forward.

Hot Toys is pleased to officially introduce the new Rey and D-O Sixth Scale Figure Collectible Set from the final chapter of the Skywalker saga.

The highly-accurate Rey collectible figure is expertly crafted based on her appearance in Star Wars: The Rise of Skywalker. It features a newly developed head and hair sculpture, meticulously tailored outfit, a lightsaber, an interchangeable lightsaber blade emulating the weapon in motion, Rey's signature quarterstaff, a blaster, a training helmet and remote, and a desert theme figure stand! The new droid D-O features detailed mechanical designs, articulations, and finely applied weathering effects! 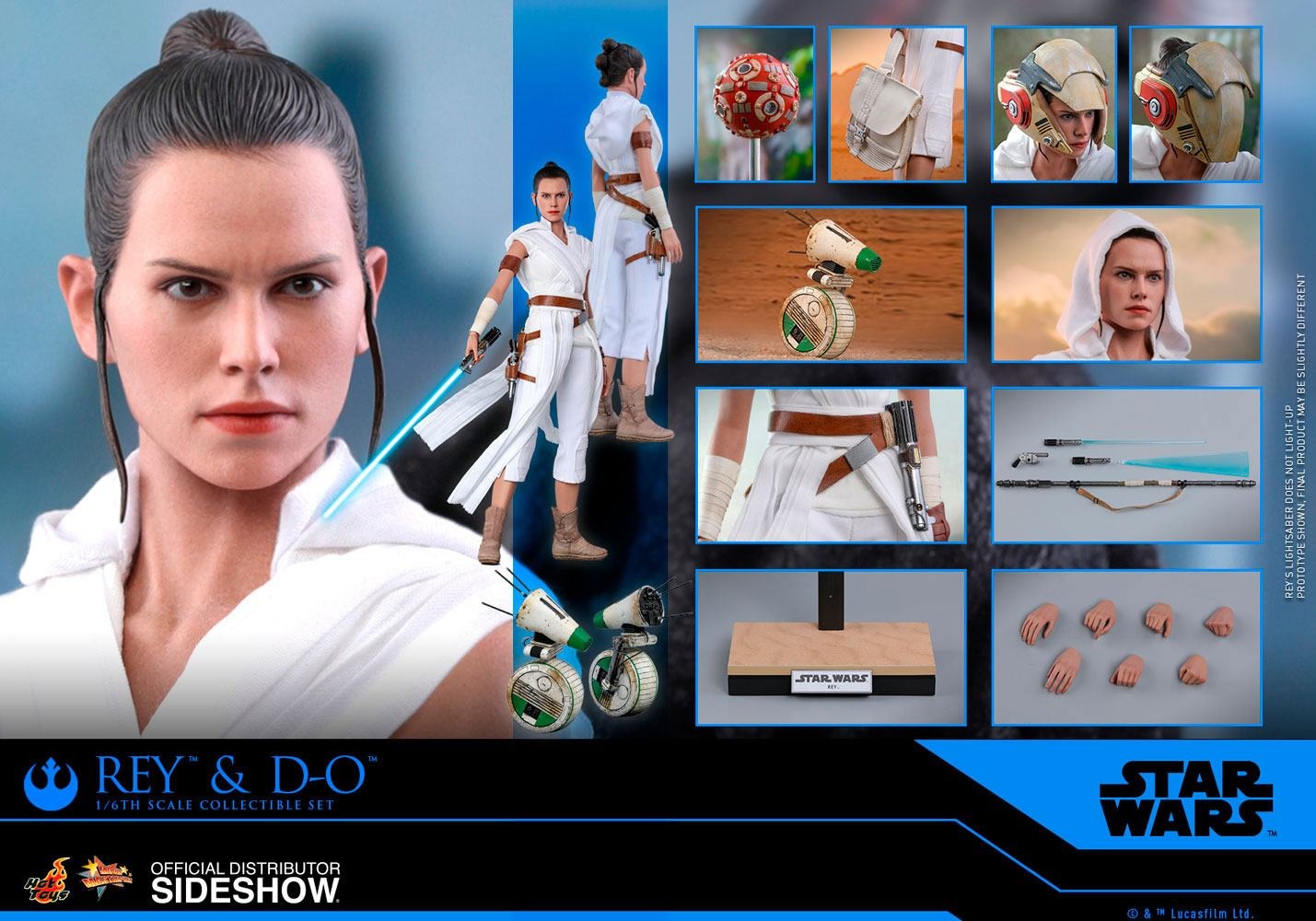 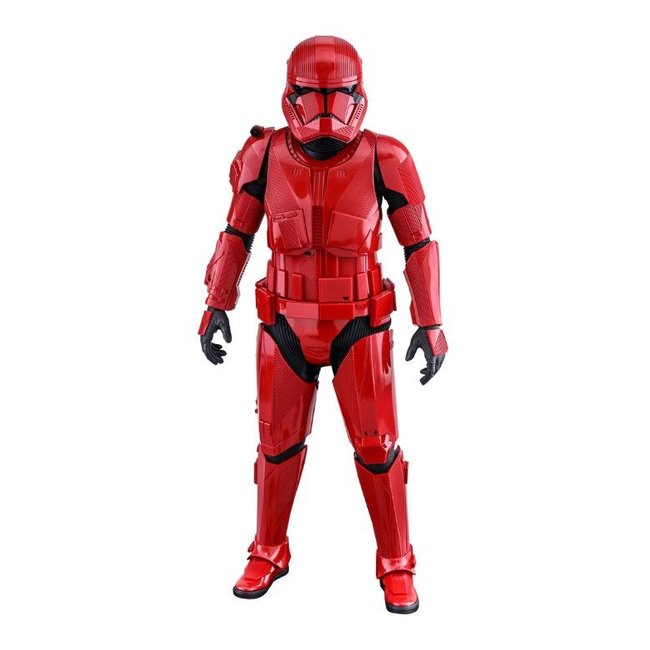 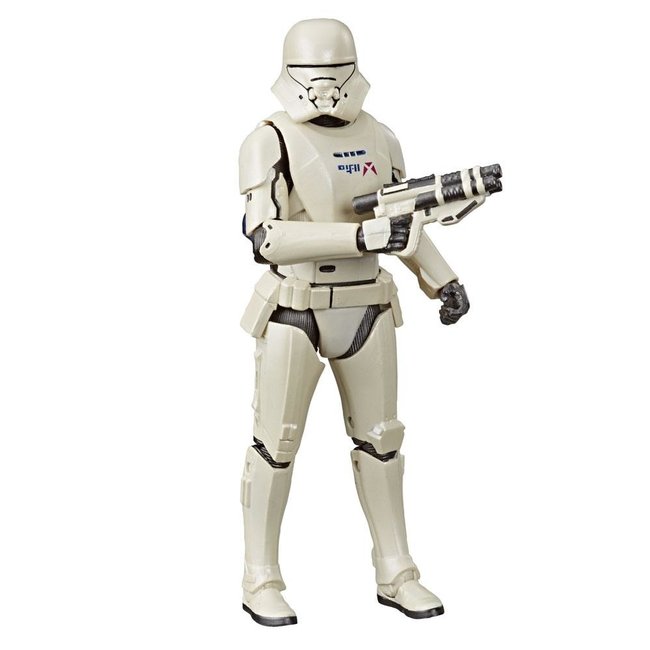 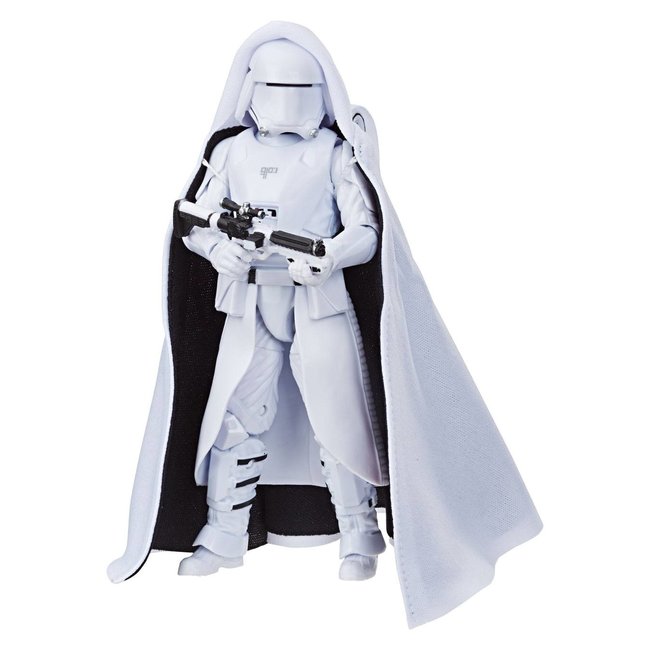 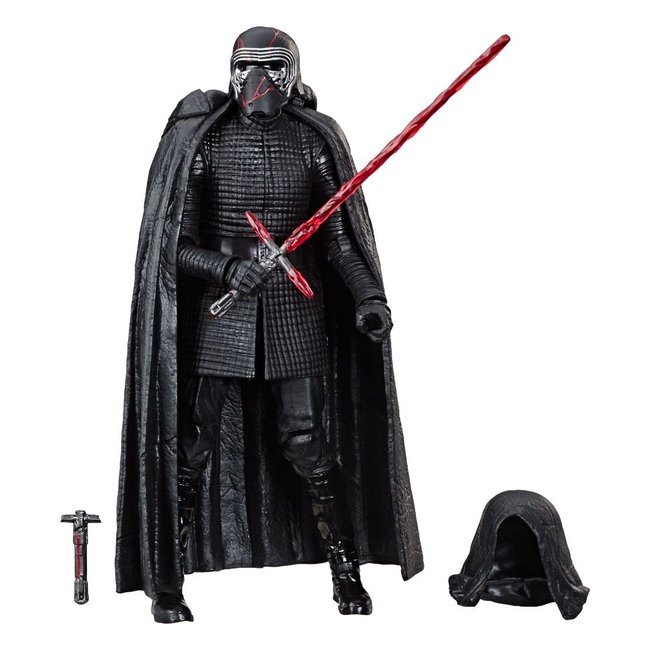 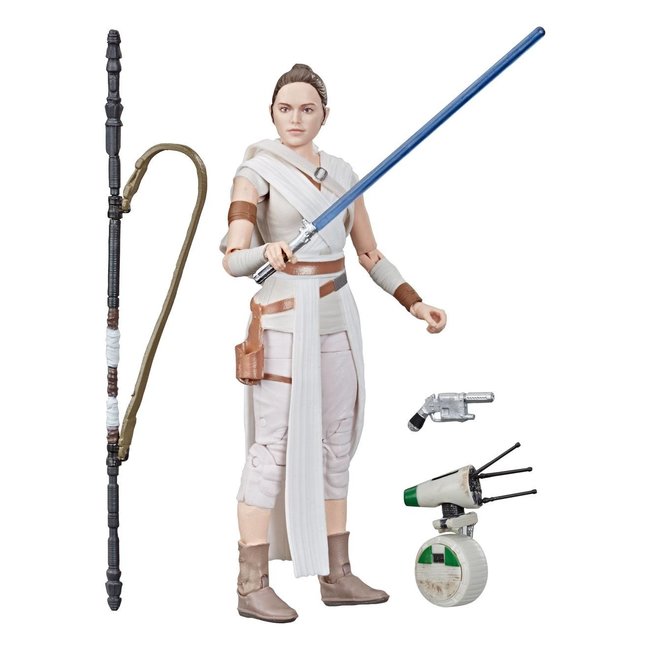 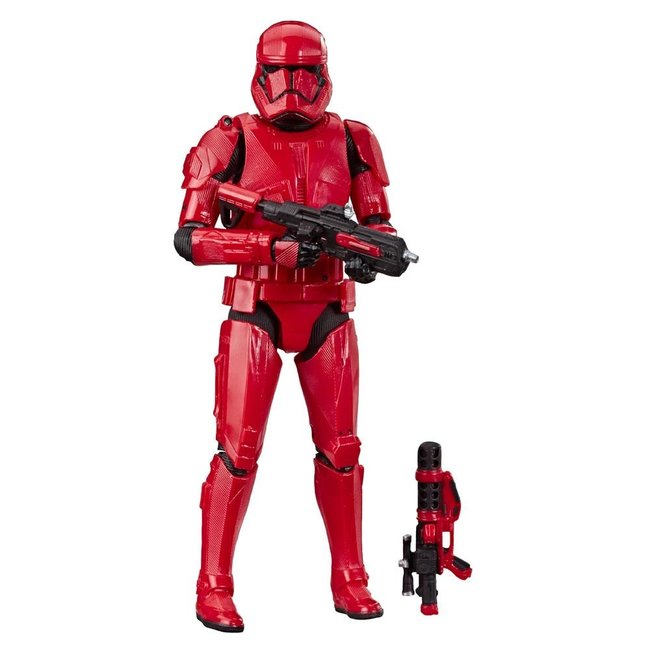 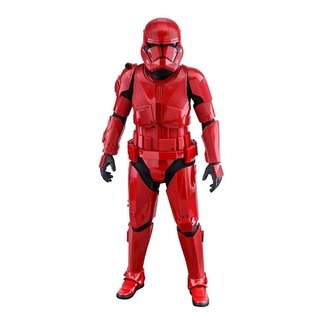 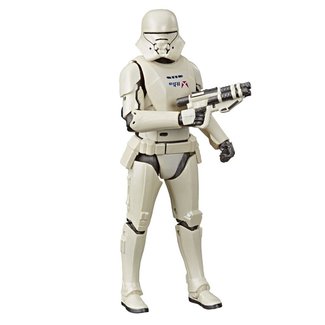 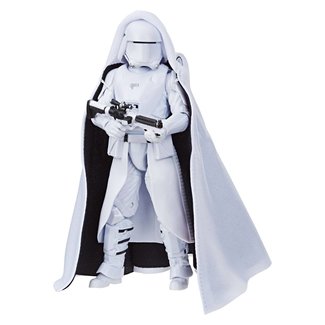 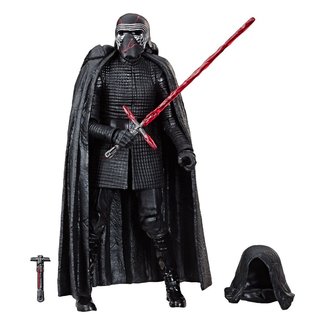