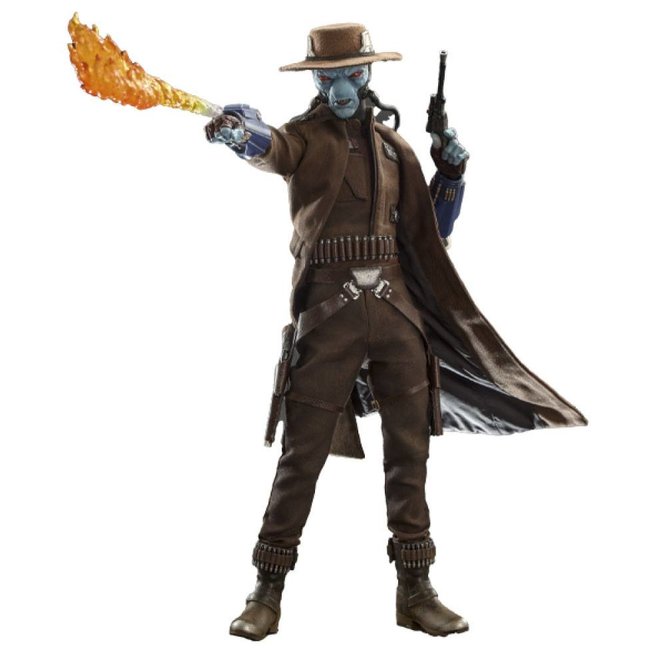 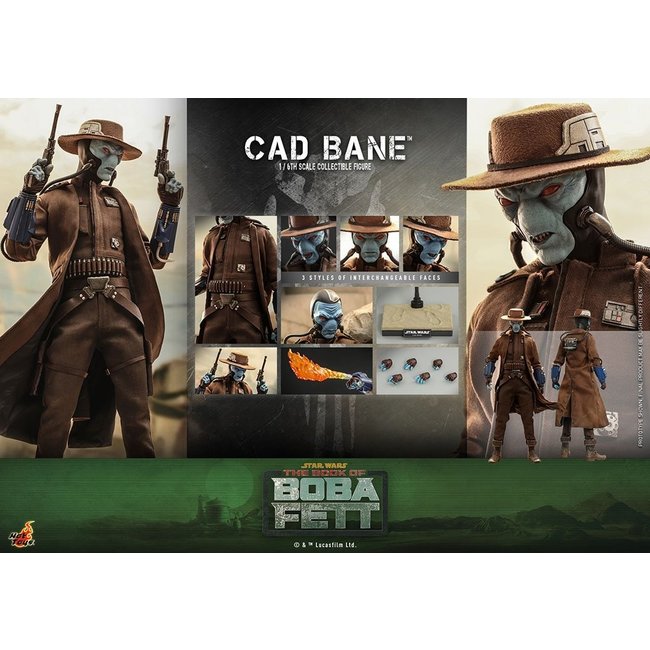 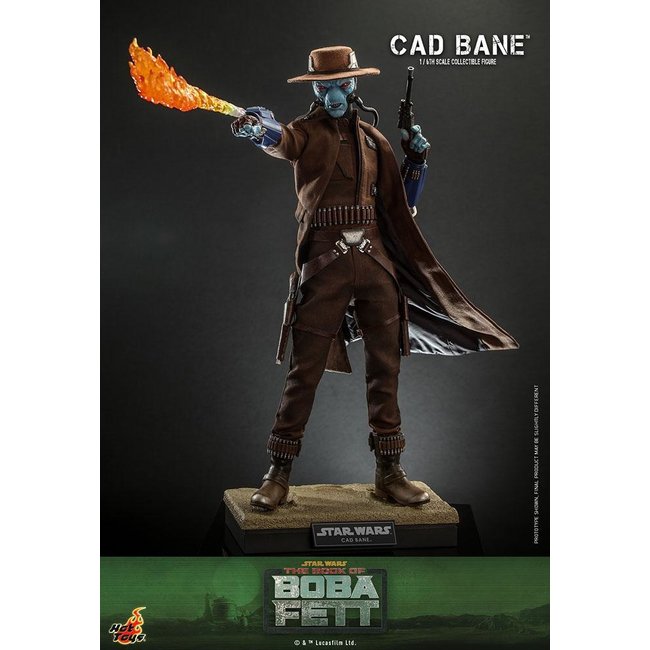 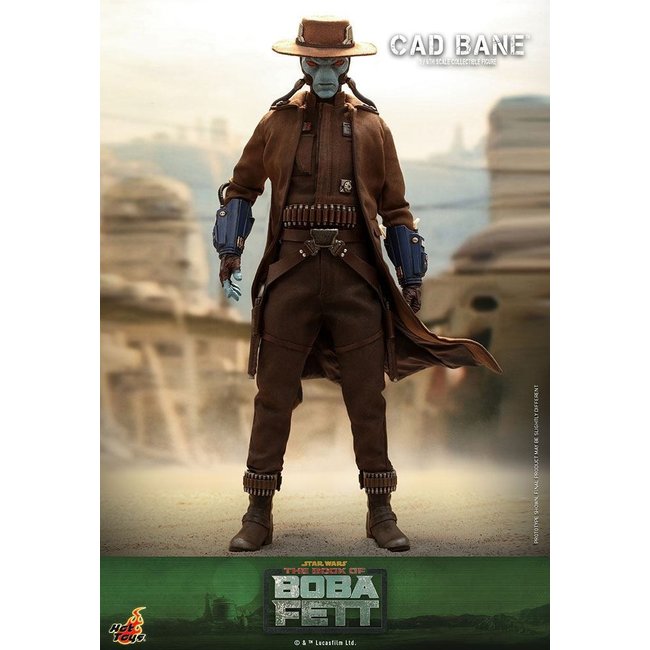 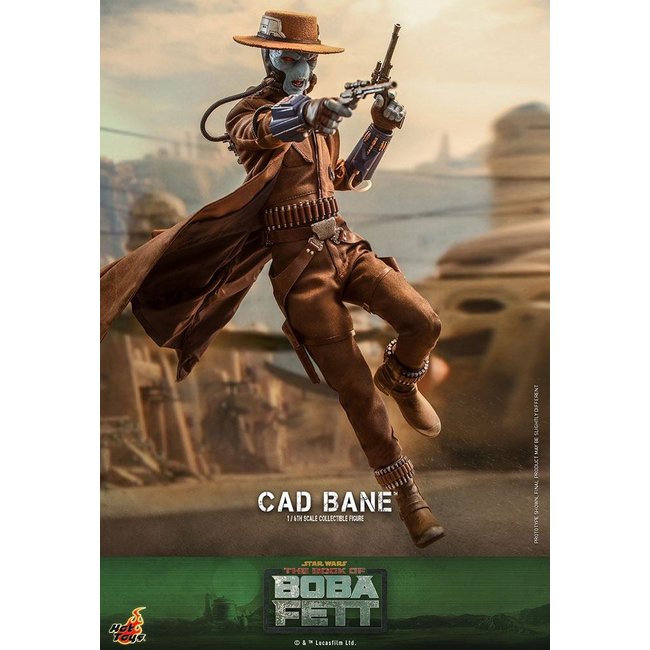 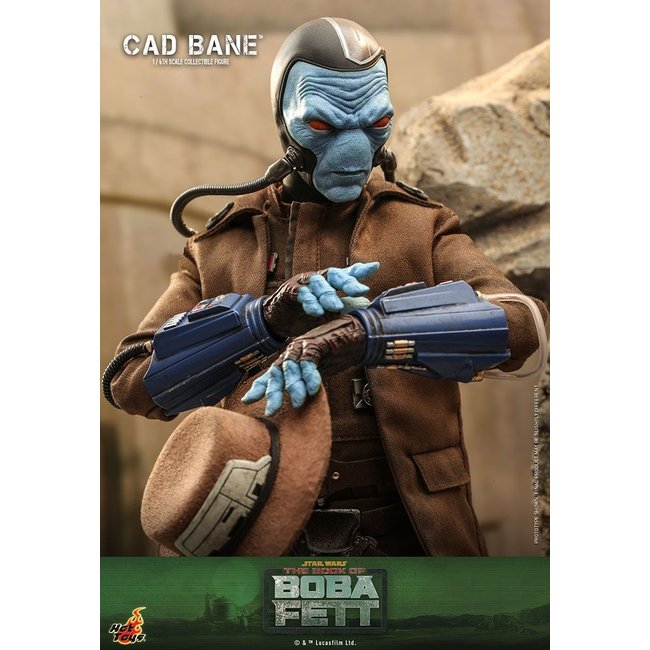 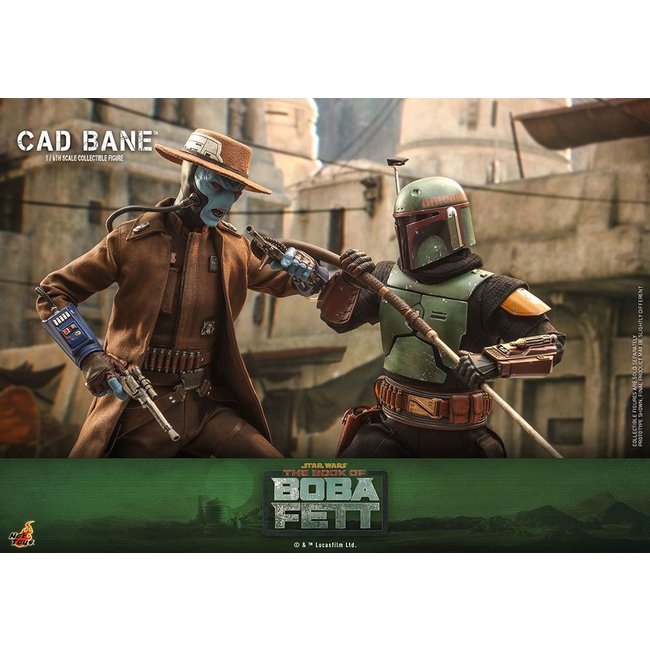 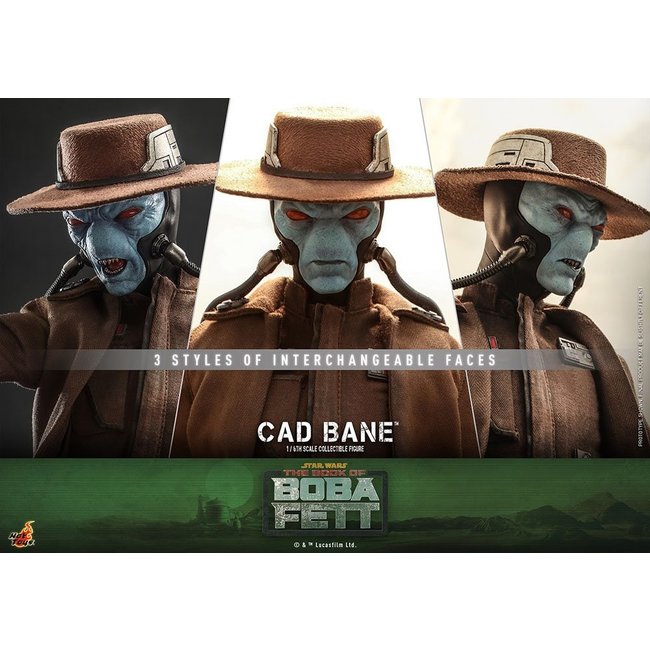 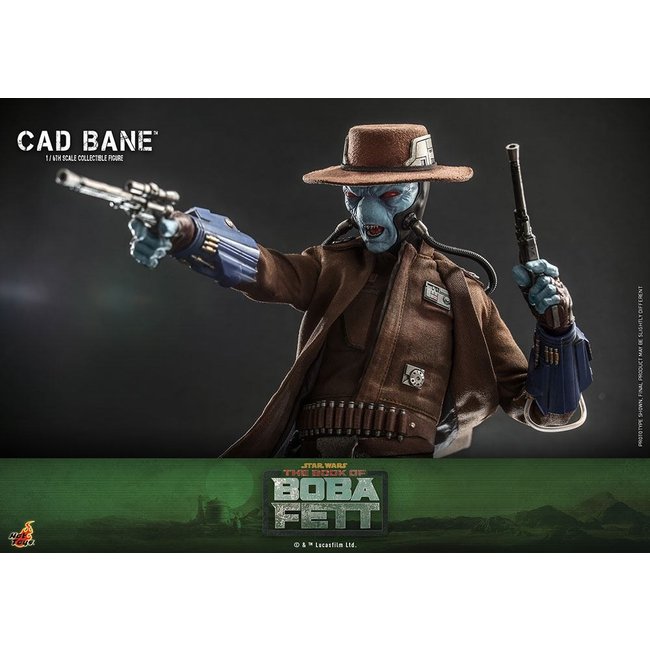 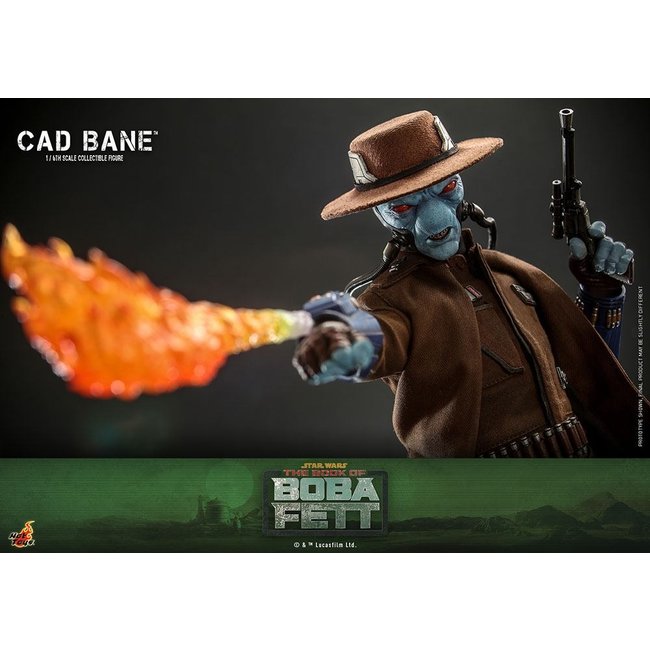 This is a pre-order item, you can order this item. Expected release date is September 2023 (subject to change)

A ruthless bounty hunter from the planet Duro, Cad Bane was the preeminent blaster-for-hire in the galaxy at the time of the Clone Wars and even after the conflict ended. Using an impressive arsenal of weapons, the cold, cruel, and calculating Bane would literally track his prey to the ends of the galaxy if required.

After fans have seen the character finally making his live-action appearance in The Book of Boba Fett, Sideshow and Hot Toys are thrilled to officially introduce the Cad Bane Sixth Scale Collectible Figure for Star Wars fans!

This Star Wars collectible figure features a newly developed head sculpt with astonishing likeness, meticulously tailored hat and outfit, wired long coat for a variety of posing, a pair of blaster pistols, a flamethrower effect, and a display base.

This Cad Bane figure is here to join your Star Wars collection! 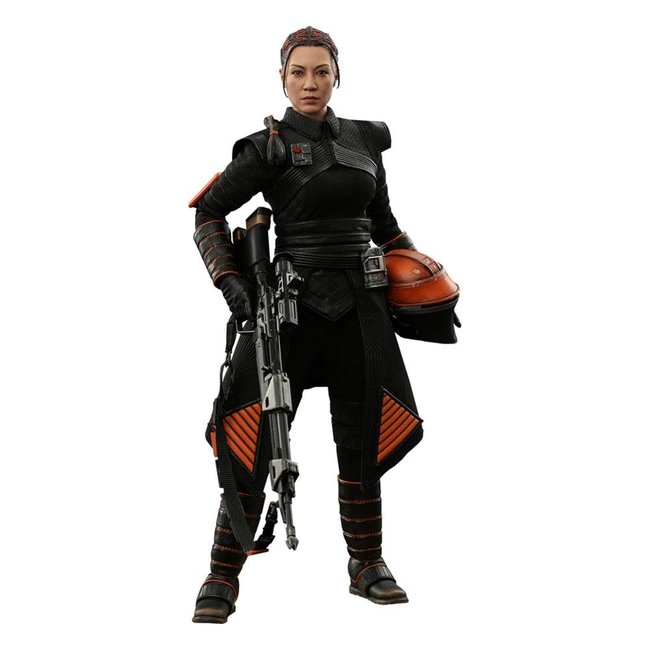 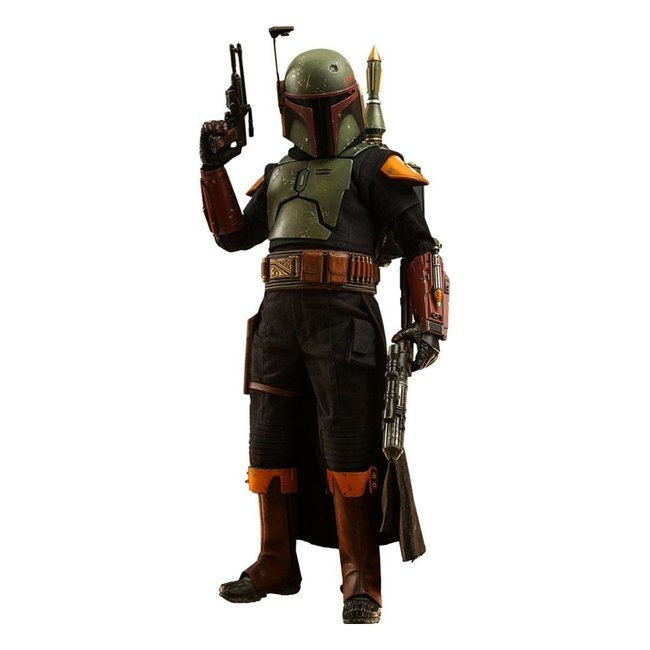 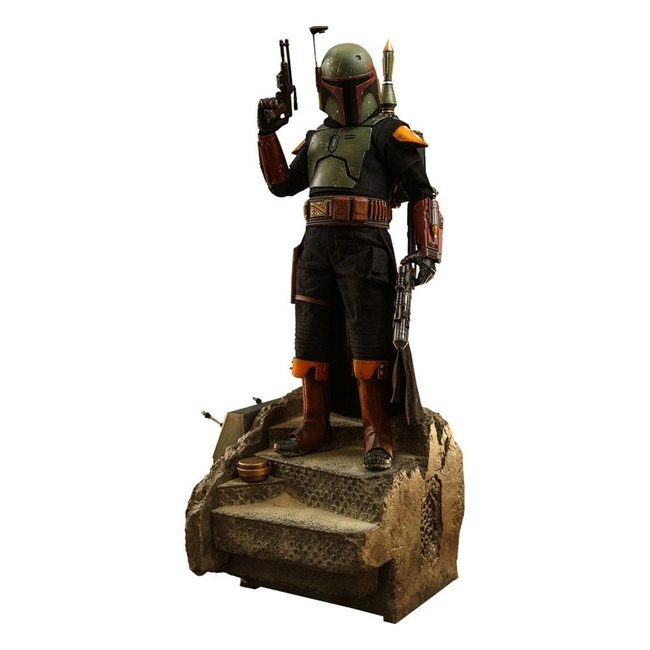 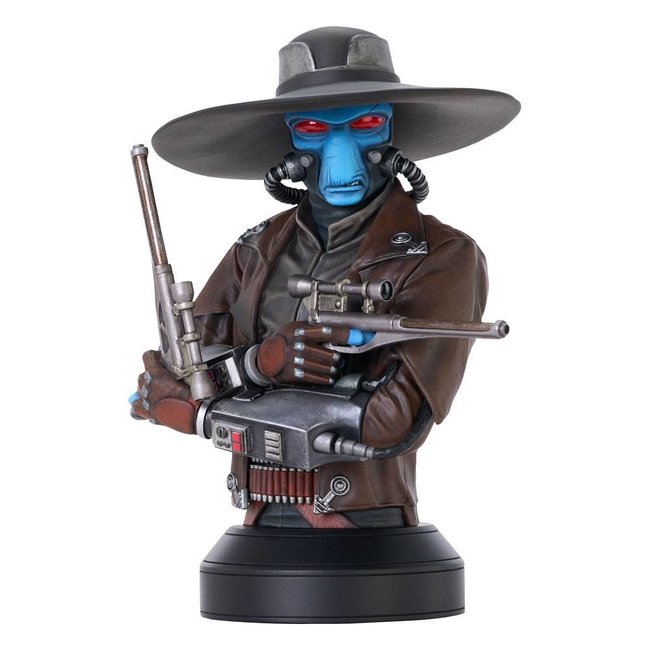 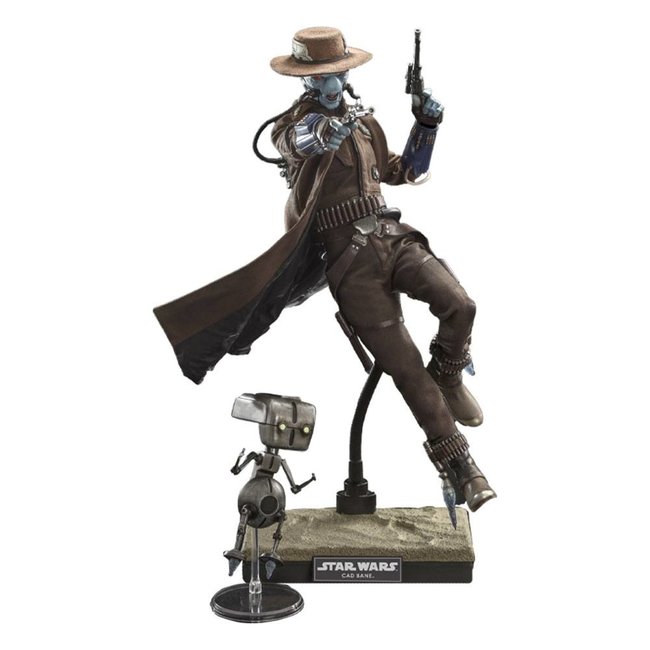 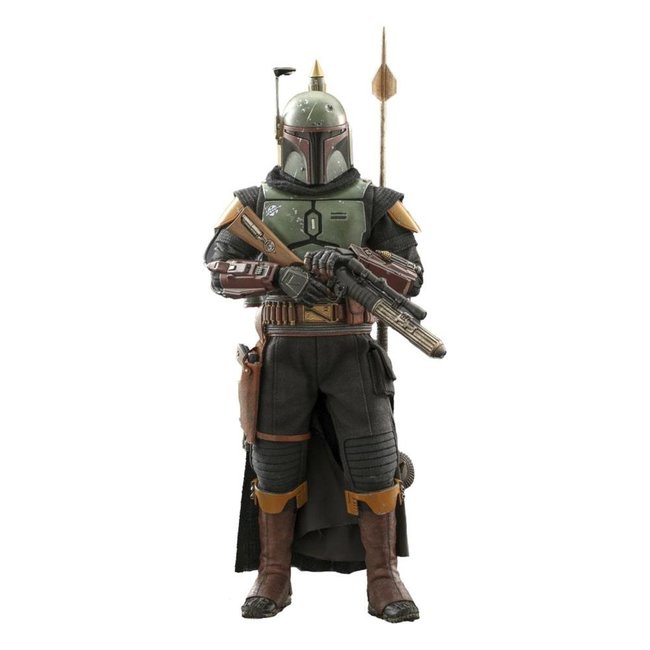