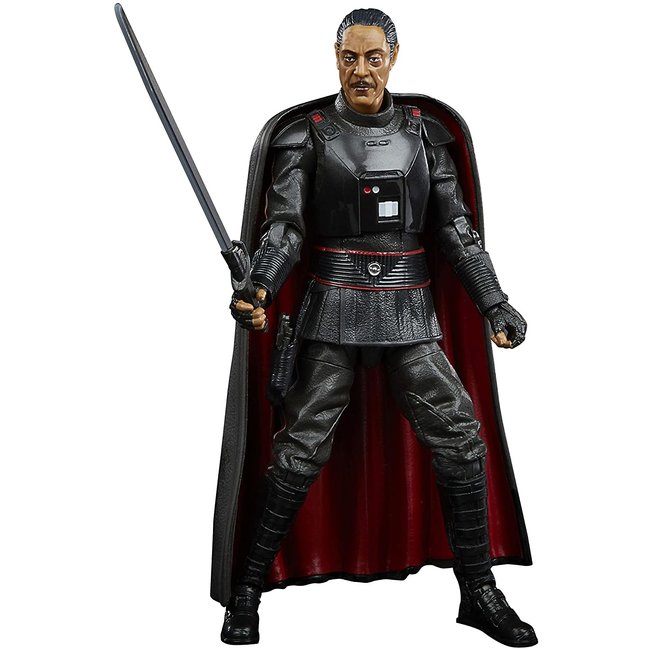 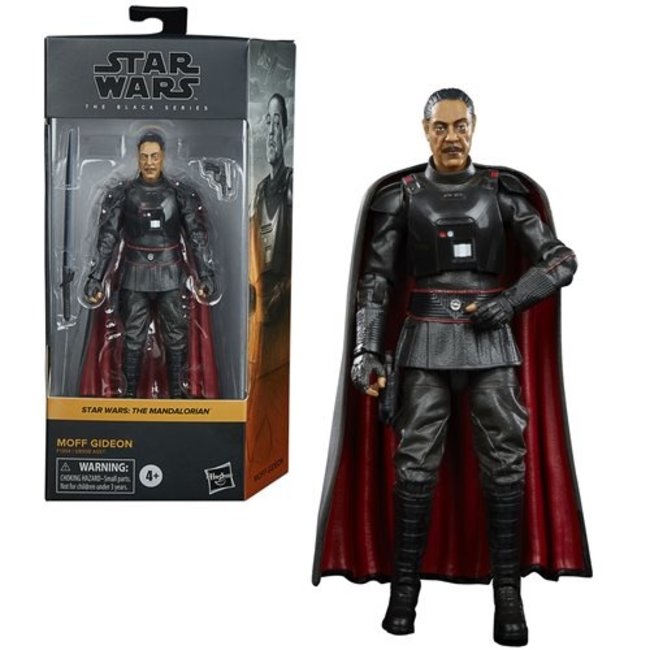 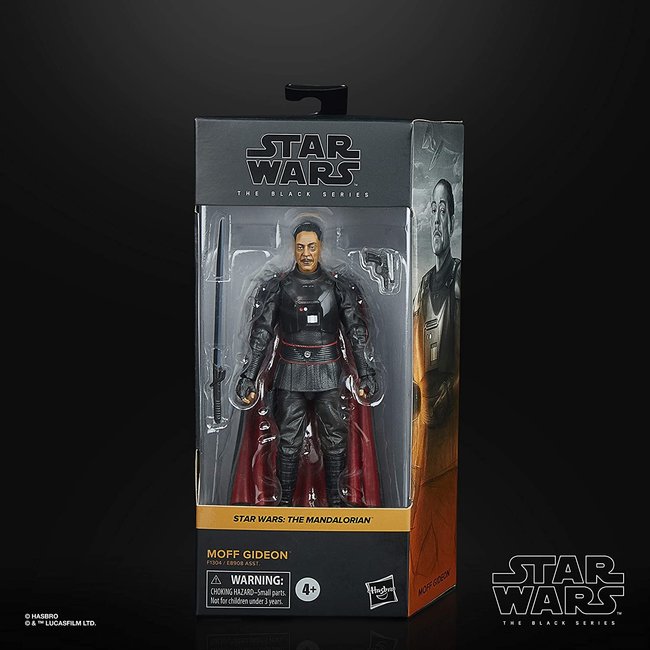 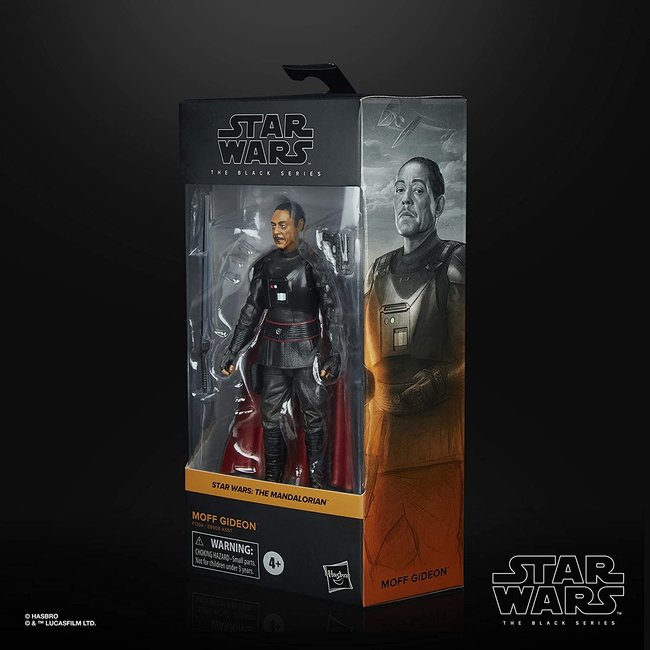 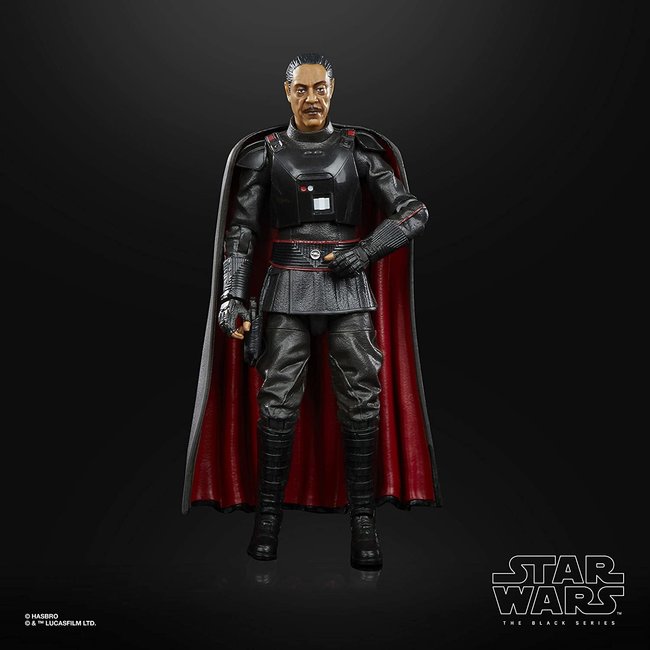 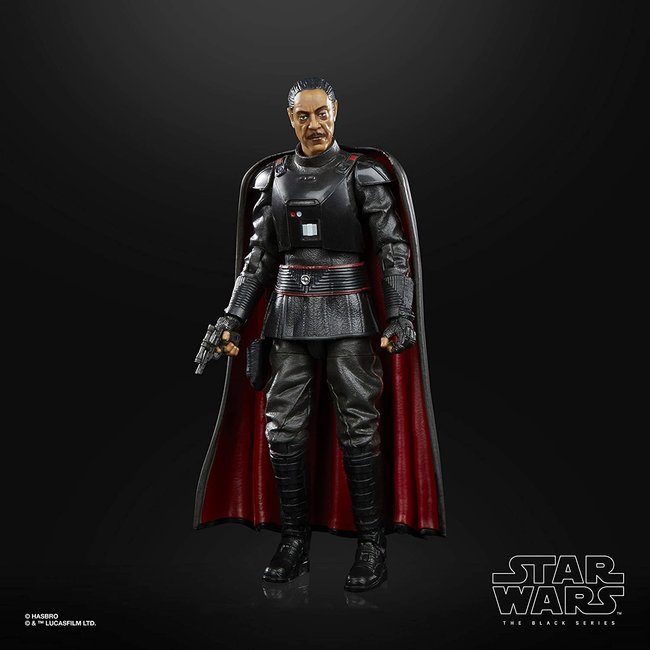 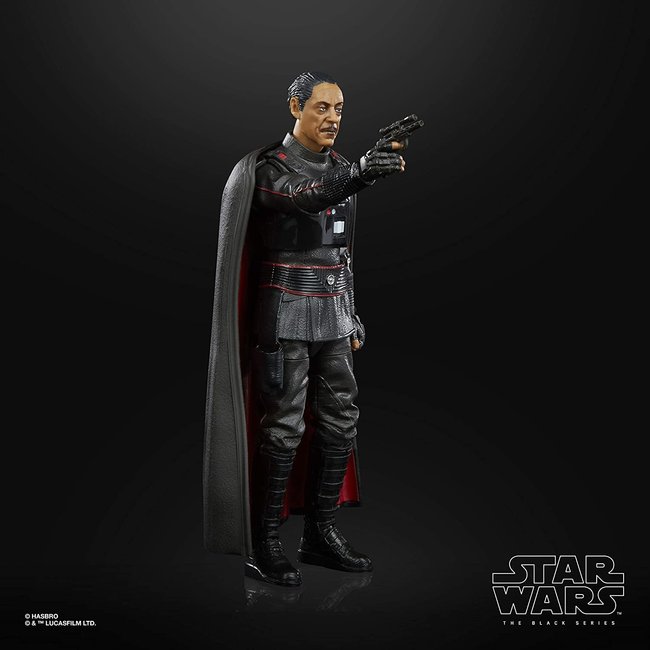 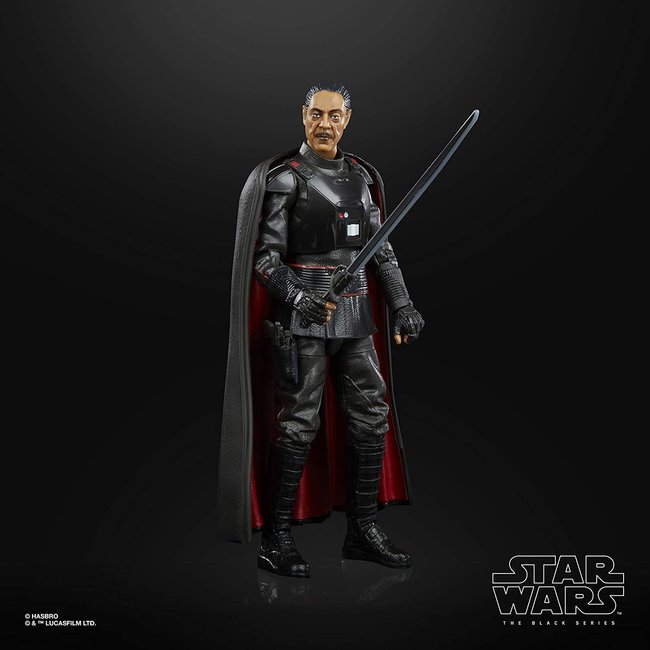 €29,00Incl. tax
In stock
Ships within 24 hours on weekdays monday till friday.

Imperial Moff Gideon is fiercely determined to capture a specific quarry. Clever and formidable, Gideon values power and knowledge. Children and collectors alike can imagine the biggest battles and missions in the Star Wars saga with figures from Star Wars The Black Series!

With exquisite features and decoration, this series embodies the quality and realism that Star Wars devotees love. Star Wars The Black Series includes figures, vehicles and roleplay items from the 40-plus-year legacy of the Star Wars Galaxy, including comics, films and animated series. (Additional products each sold separately. Subject to availability.)

The 15-cm-scale Black Series figure is carefully detailed to look like the character from The Mandalorian live-action TV series, featuring premium detail and multiple points of articulation. 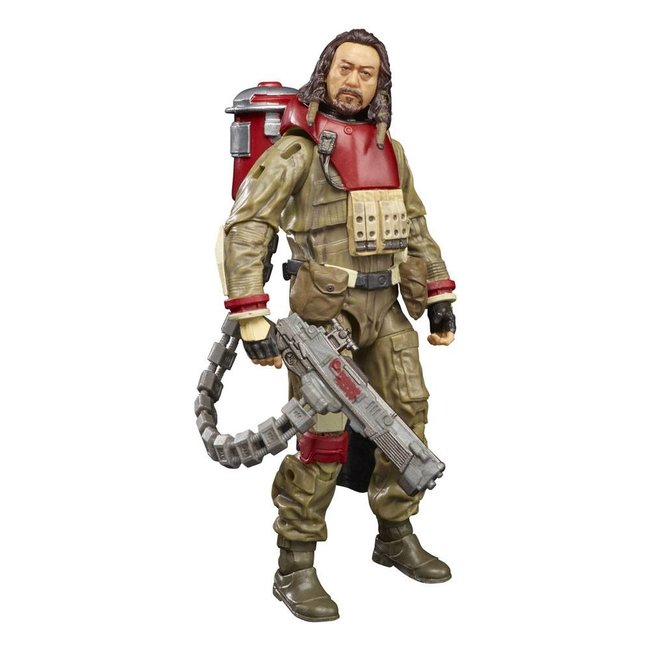 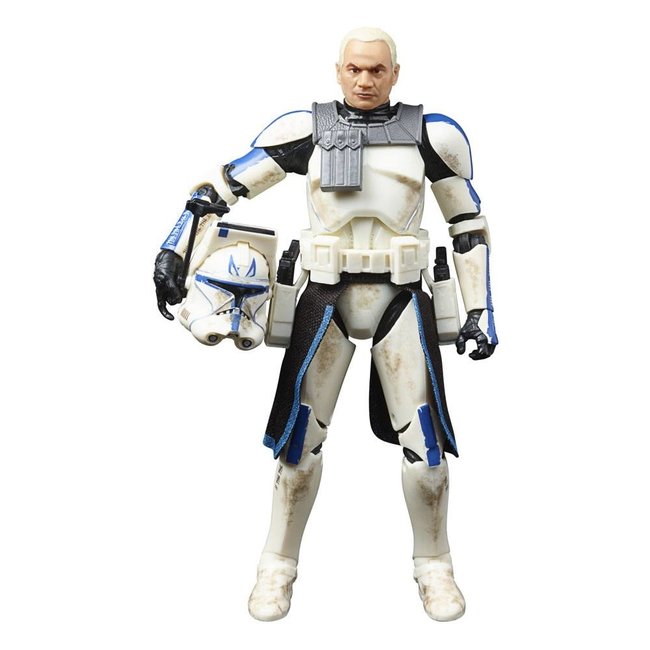 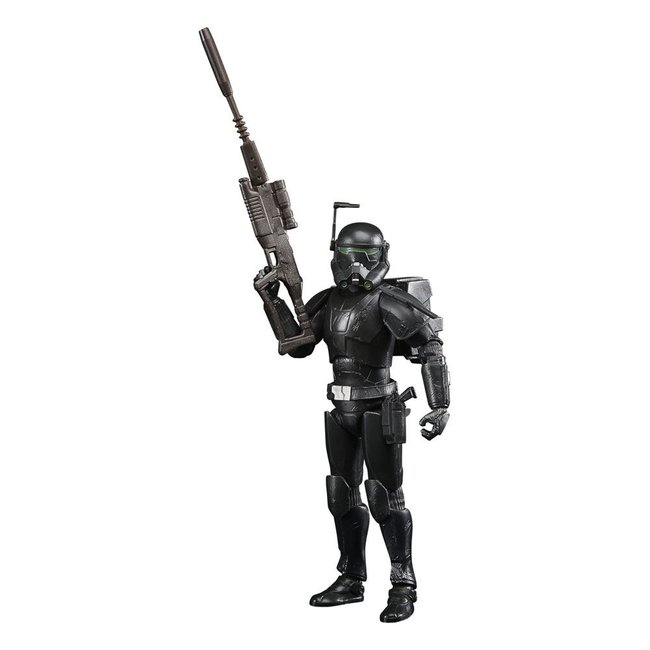 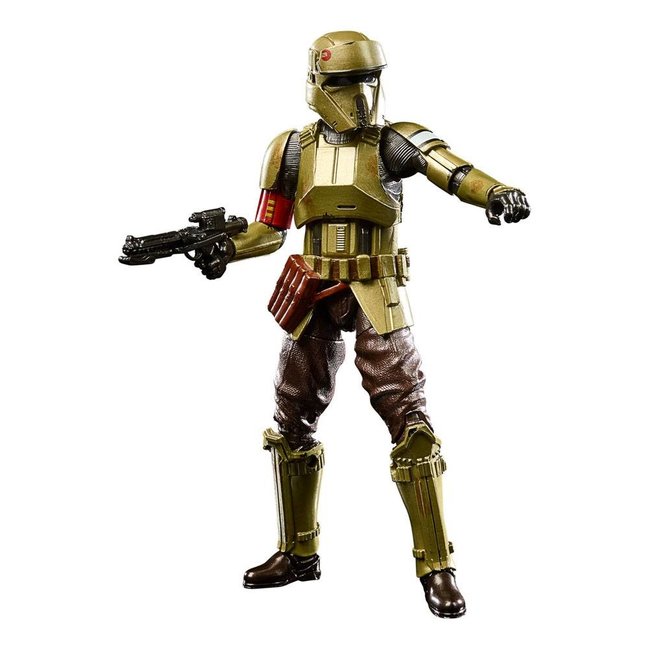 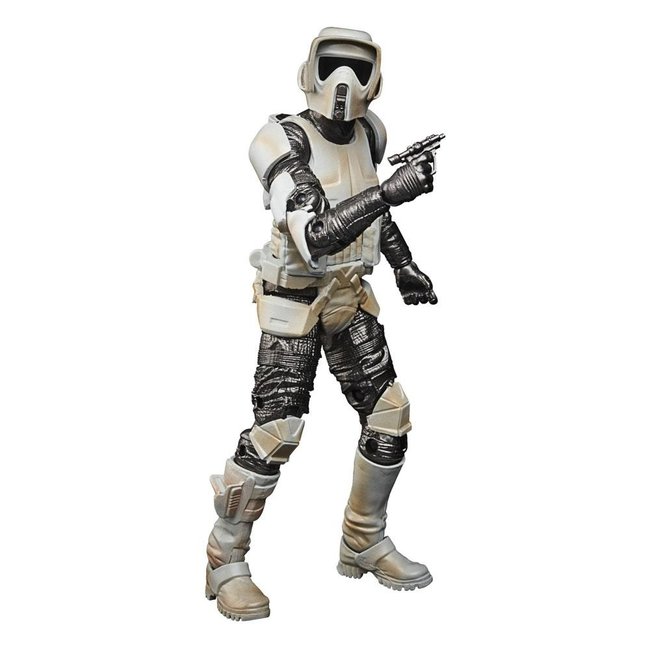 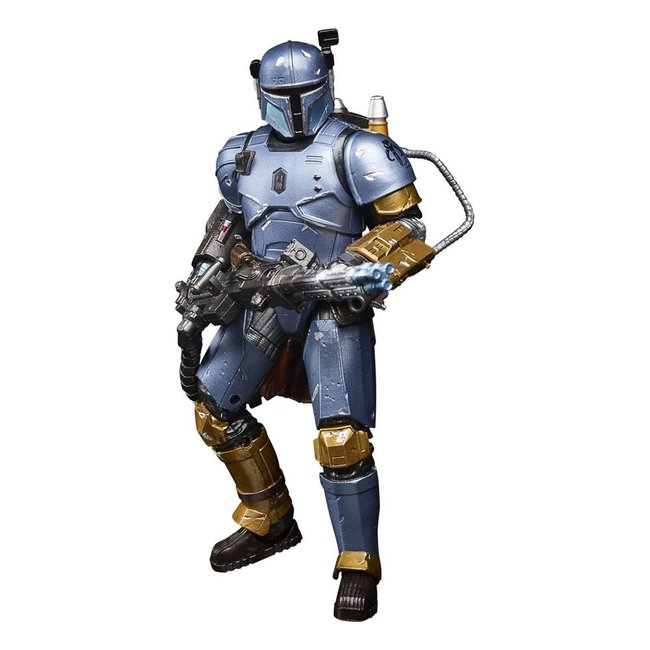