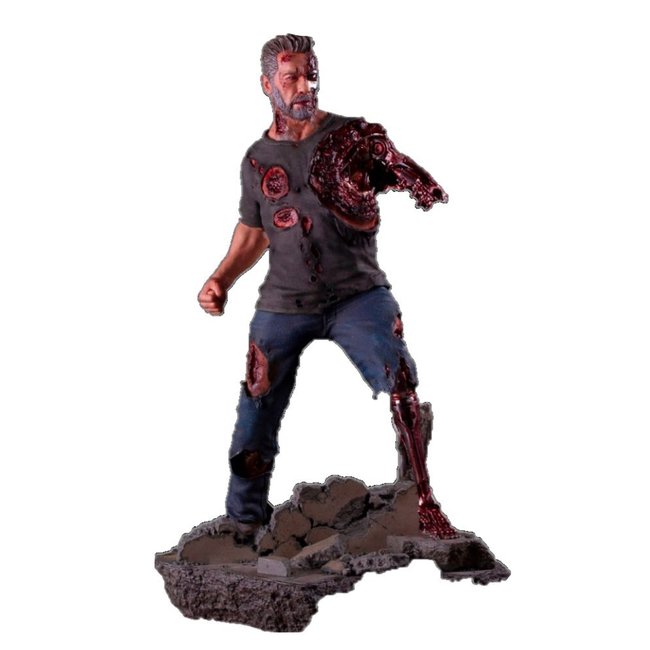 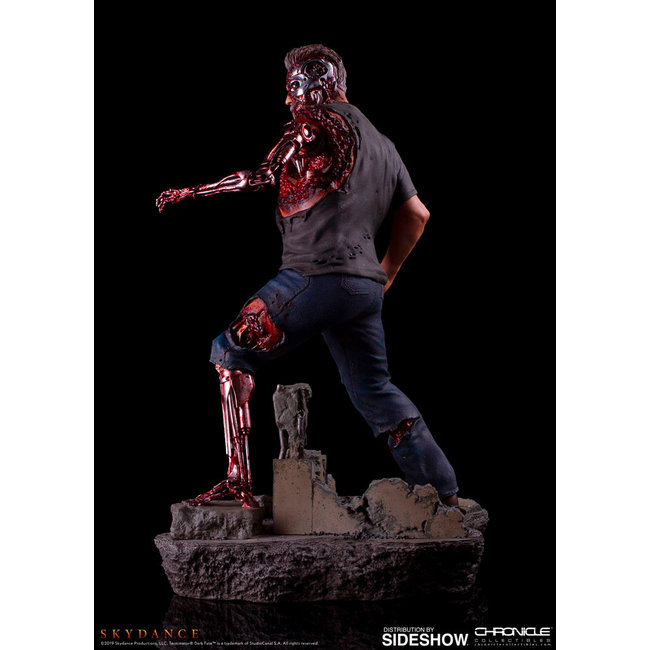 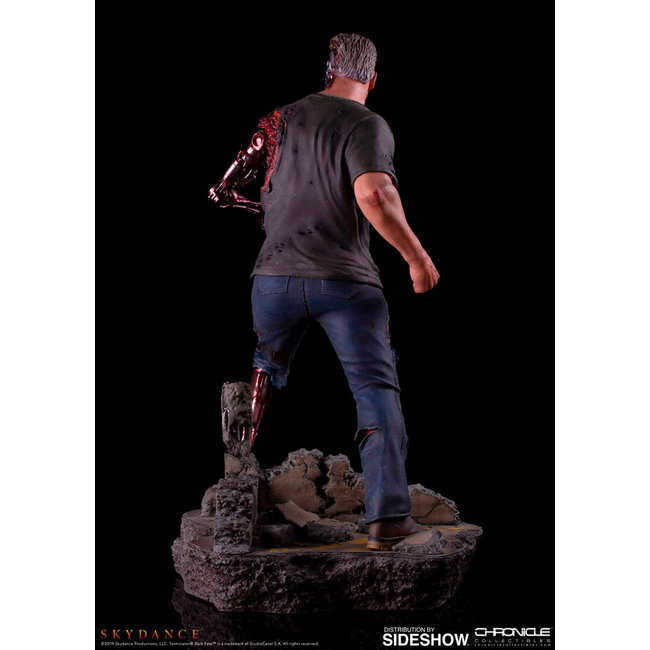 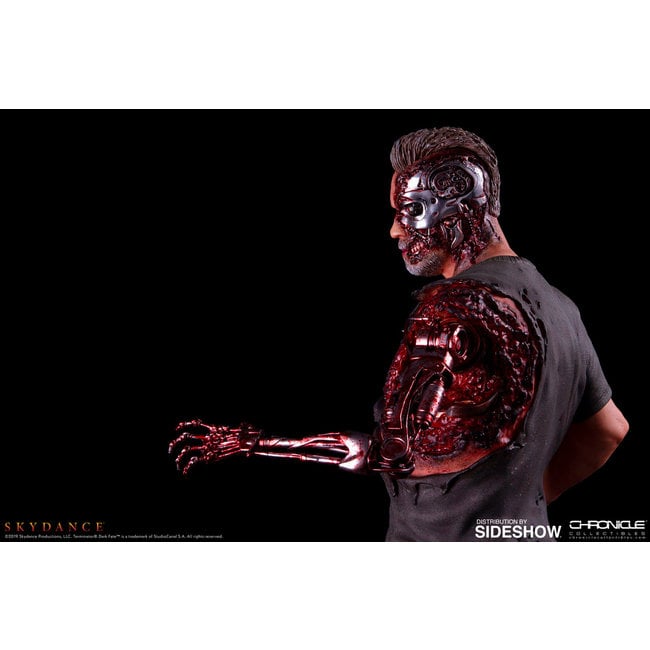 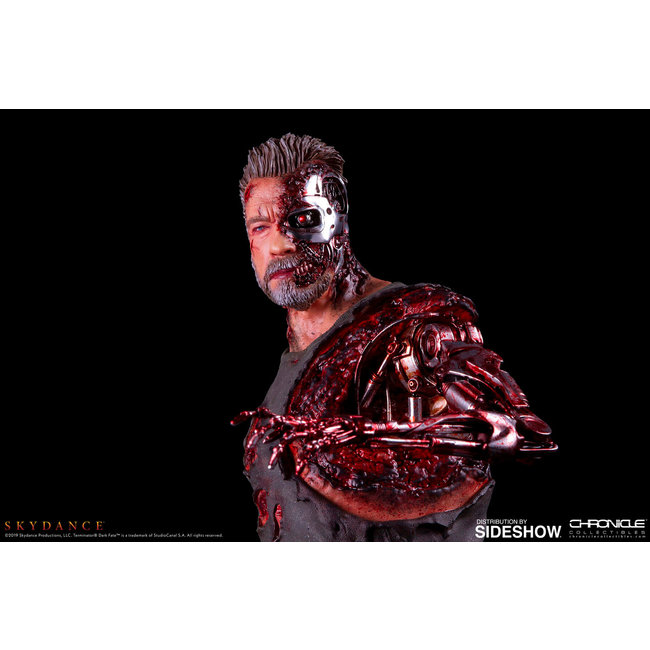 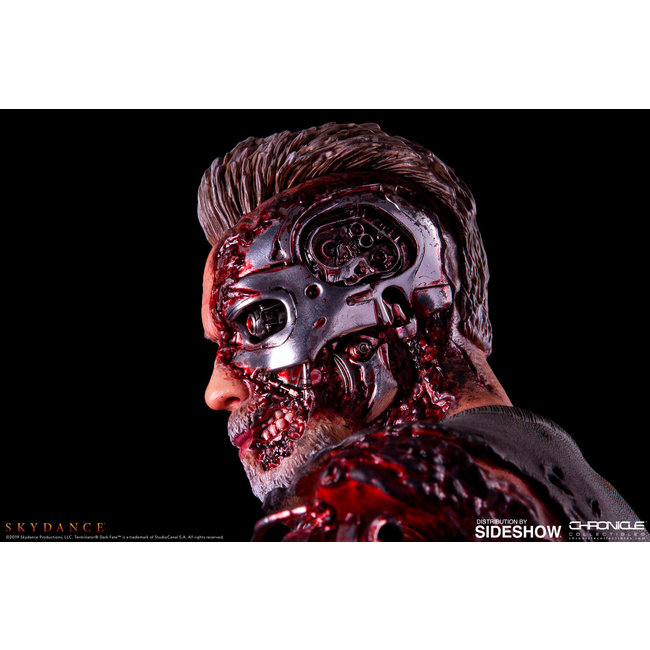 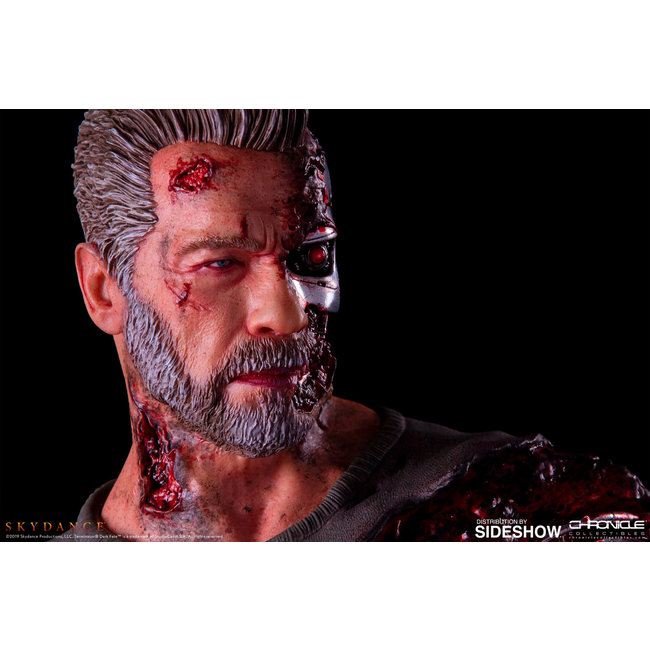 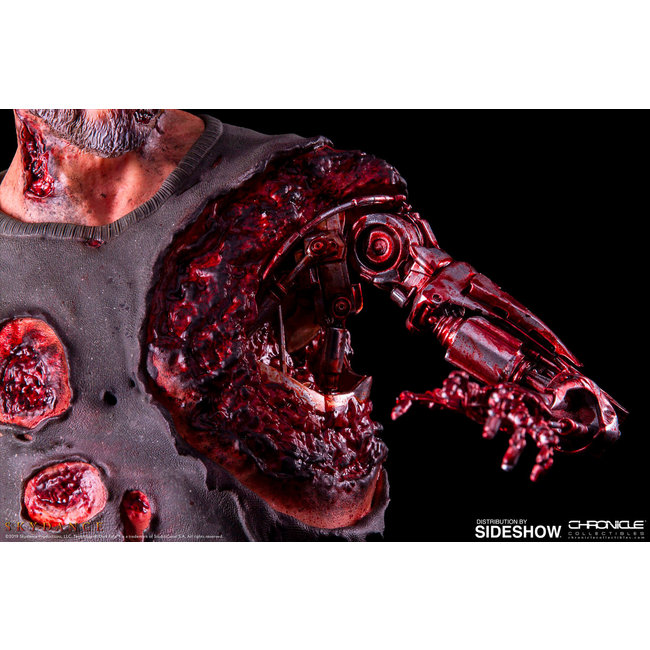 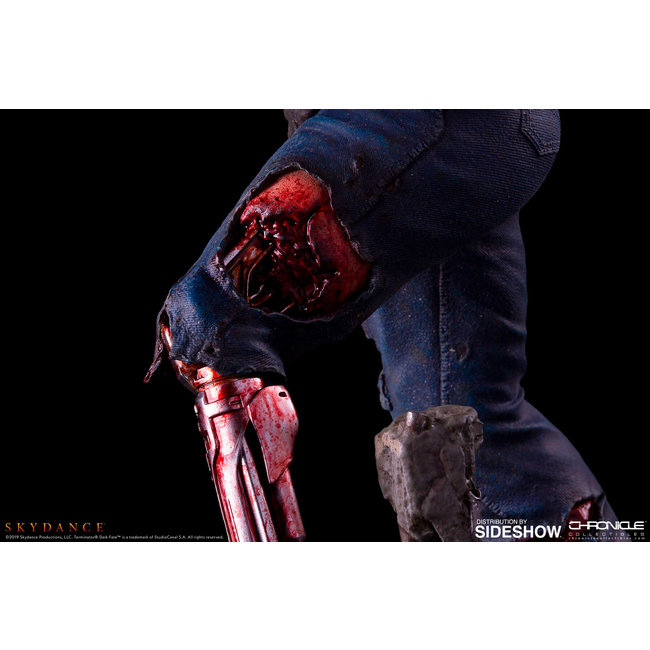 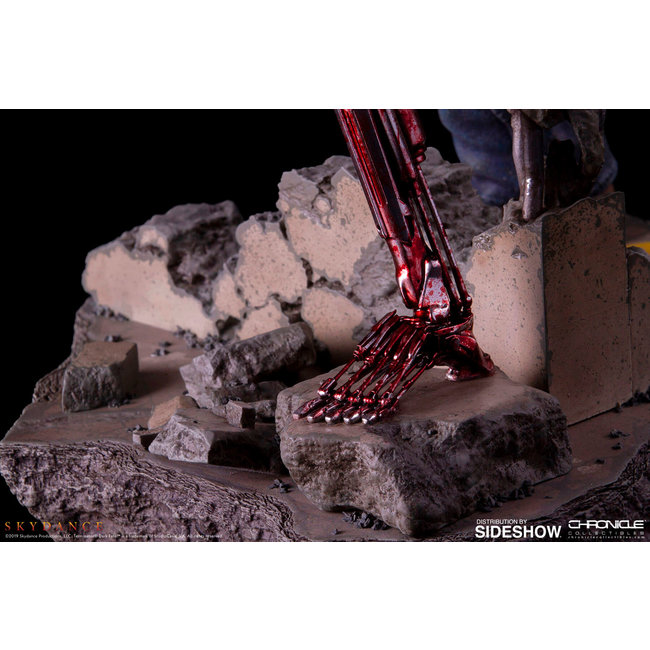 €689,00Incl. tax
Backorder
This is a pre-order item, you can order this item. Expected release date is April 2021 (subject to change)

Fate: It's the unstoppable force that drives us to an end. From the moment the first terminator came back through time to kill her and her unborn child, fate has driven Sarah Connor into the path of the machines designated as T-800s. Comprised of an armored endoskeleton wrapped in living tissue, the T-800 was designed to be the perfect infiltration unit. All too often, those terminators have presented Sarah with the same face. But the face alone doesn't reveal the monster's mission. Hunter. Protector. It's a coin toss, really. Sarah's learned not to take chances.

Now, decades after a T-800 helped Sarah to change the future, history is repeating itself. Another advanced terminator has traveled through time to murder a young woman and alter the course of history. And, once more, fate has Sarah Connor partnering with a T-800 to stop it.

The Terminator saga is back! And, in celebration of the onscreen reunion of Arnold Schwarzenegger and Linda Hamilton, we're thrilled to bring to collectors our T-800 1:4 scale Statue from the film Terminator: Dark Fate. Standing at a menacing 18 inch in overall height and cast in sturdy polyresin, this statue depicts a bearded Schwarzenegger as the aged T-800 near the end of a fierce battle. Ravaged and torn, with an entire side of his endoskeleton exposed, the T-800 will continue the fight until he's fulfilled his programing and terminated his target. 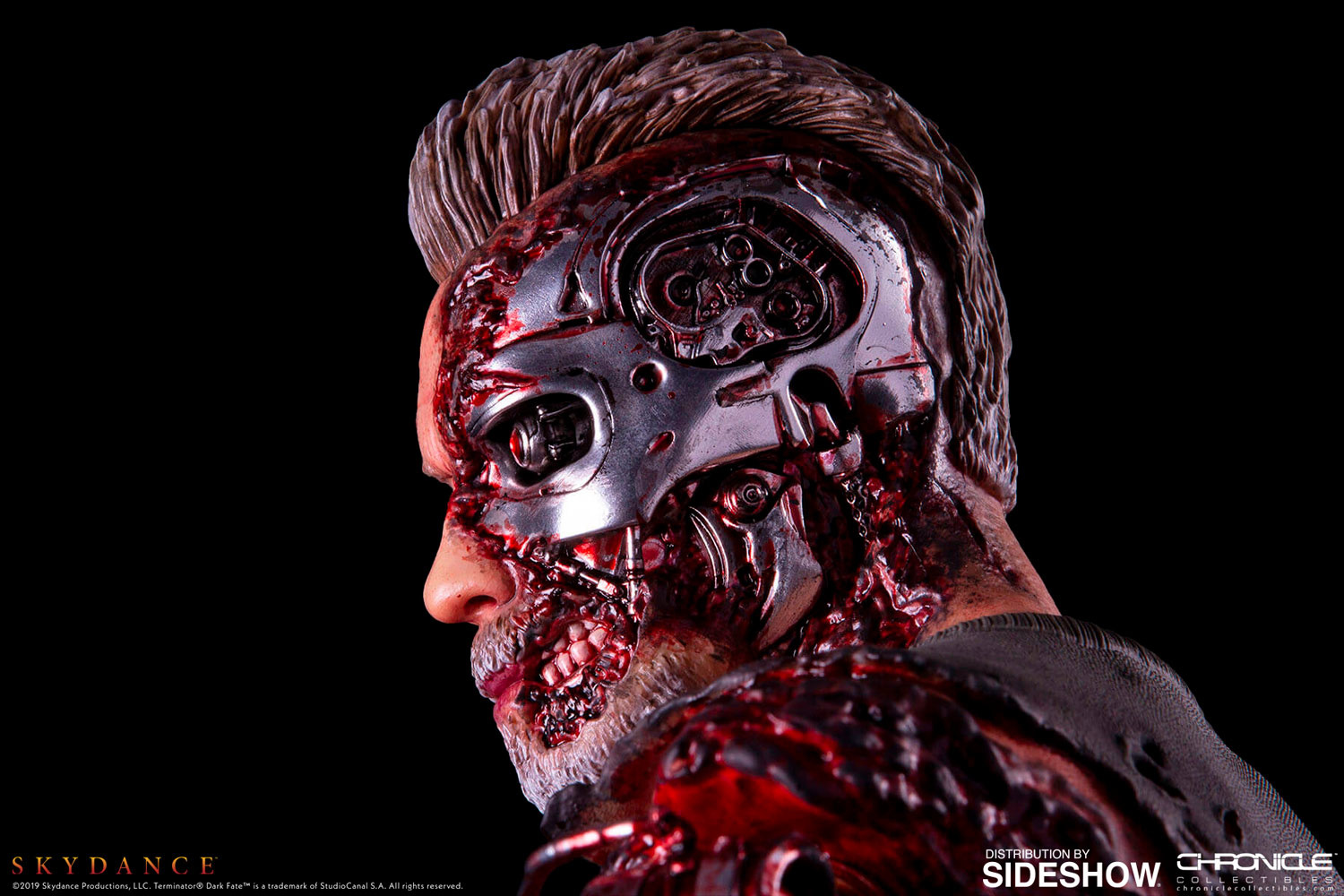 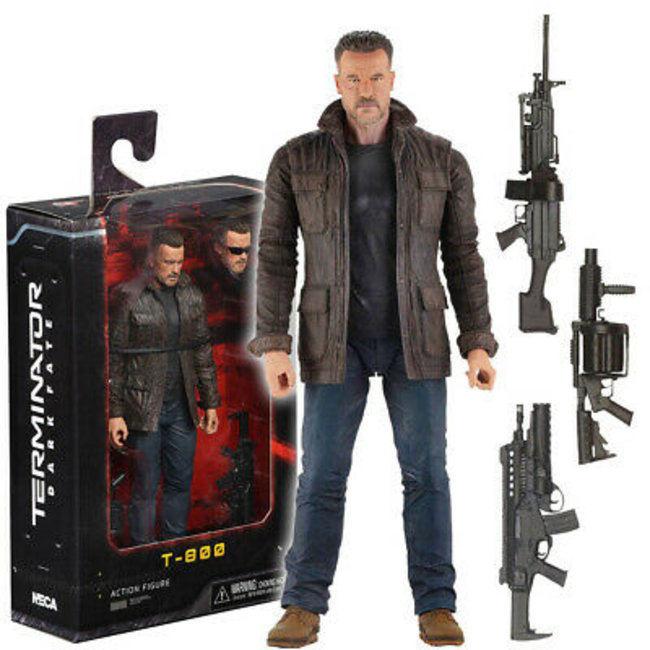 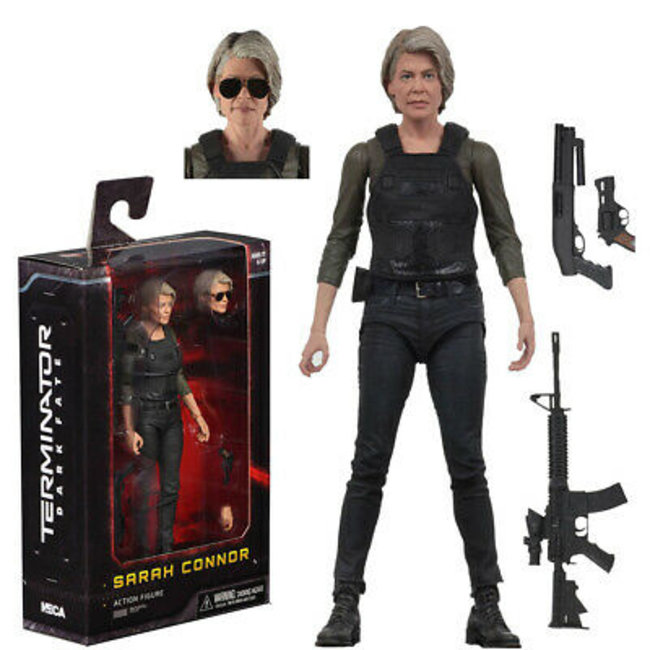 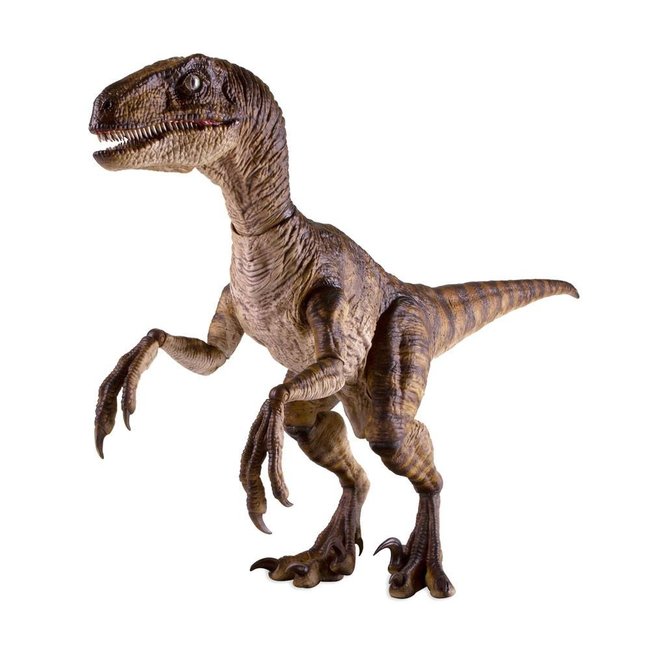 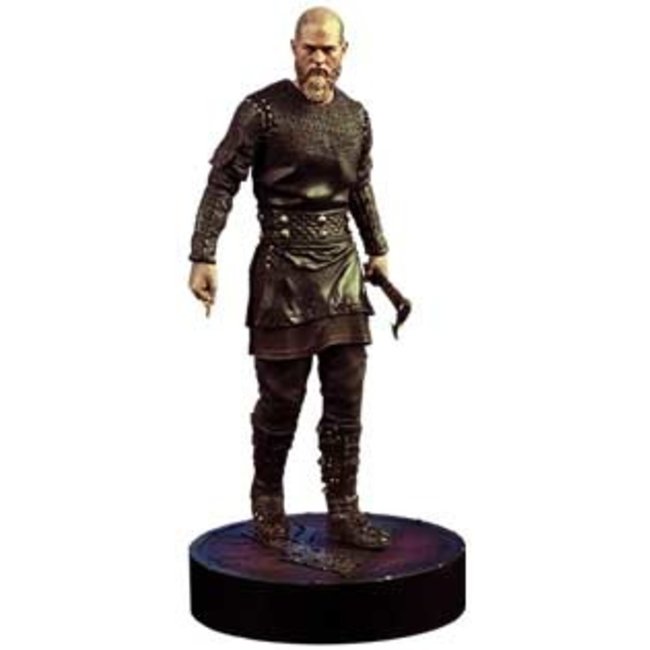 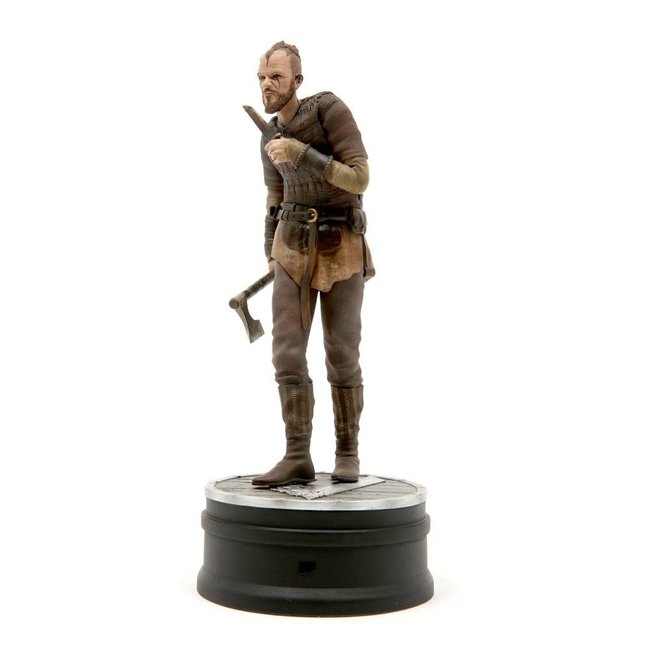 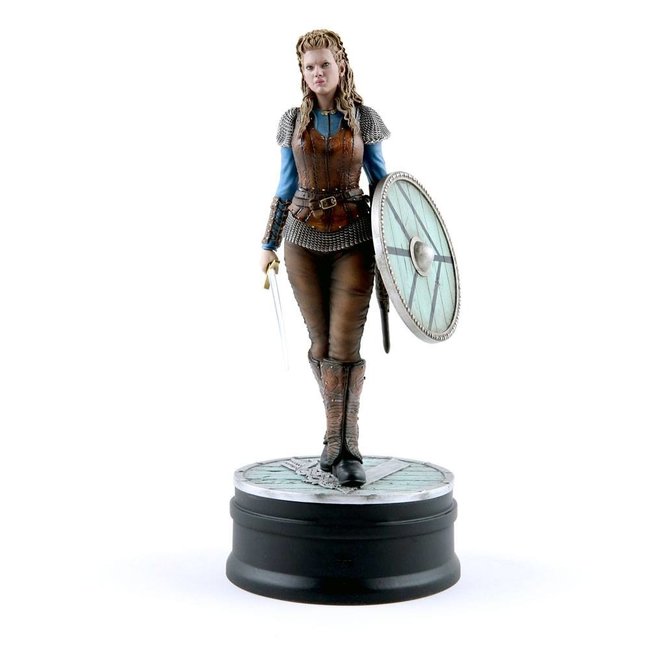 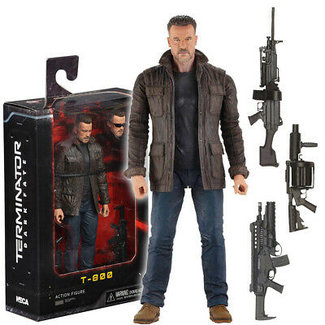 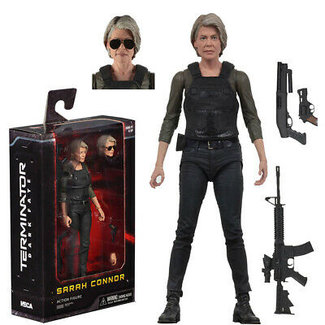 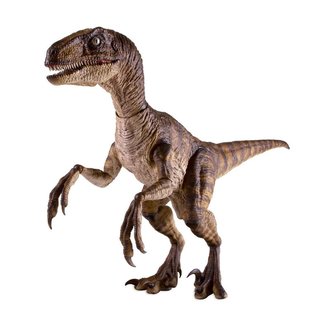 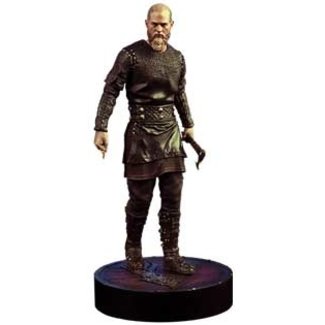