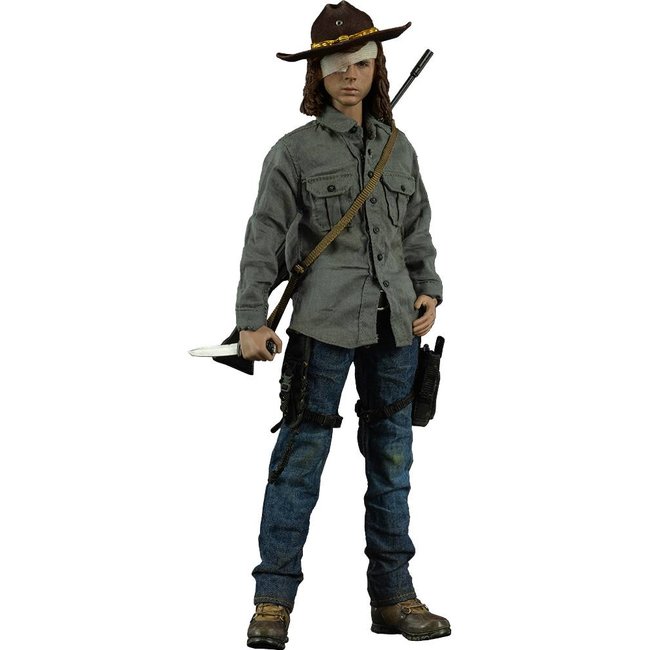 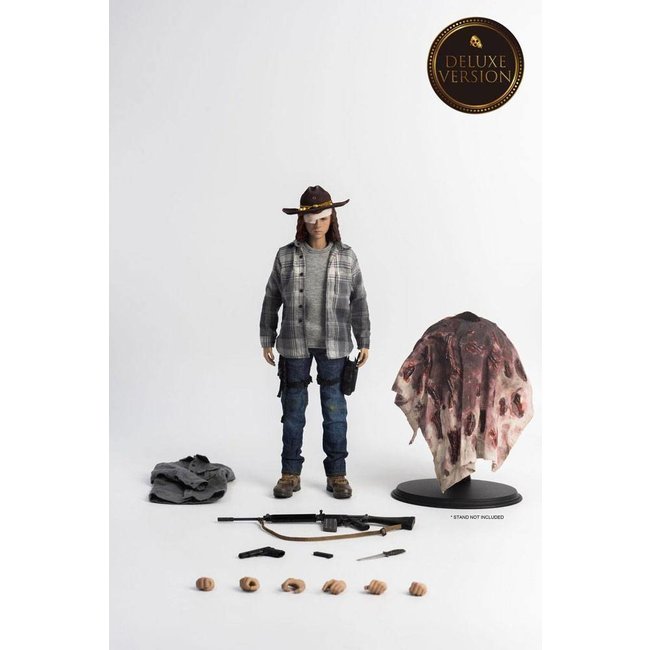 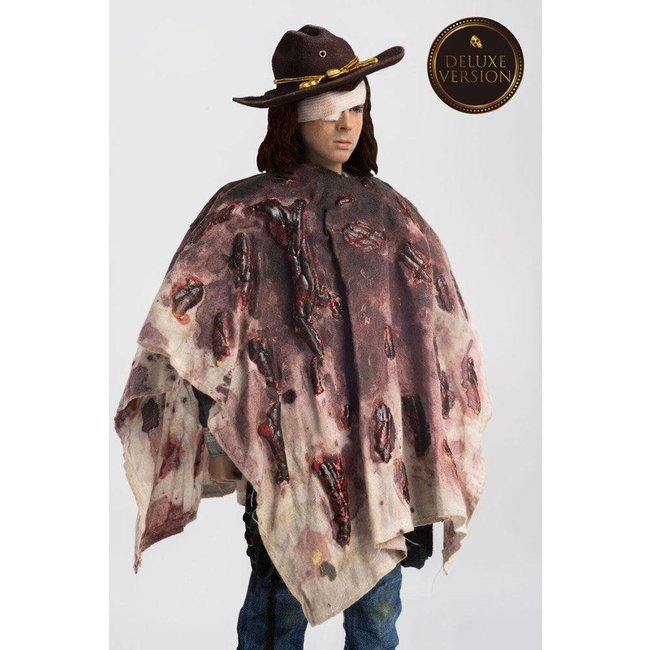 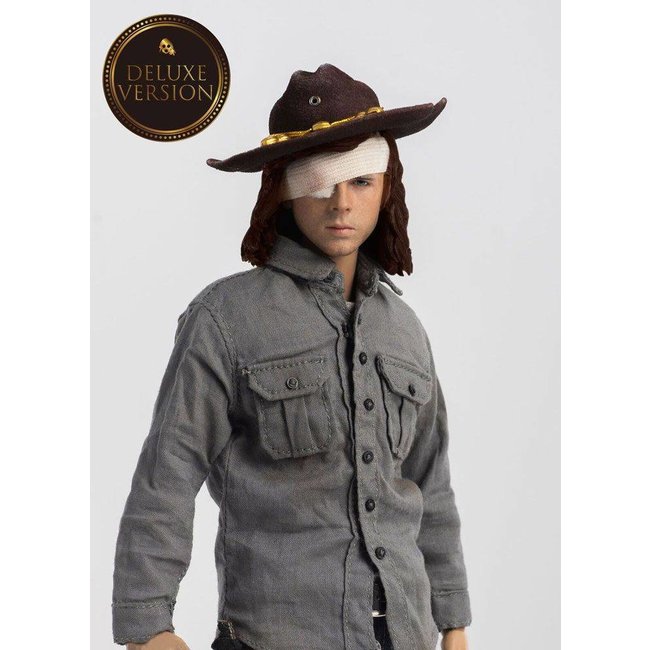 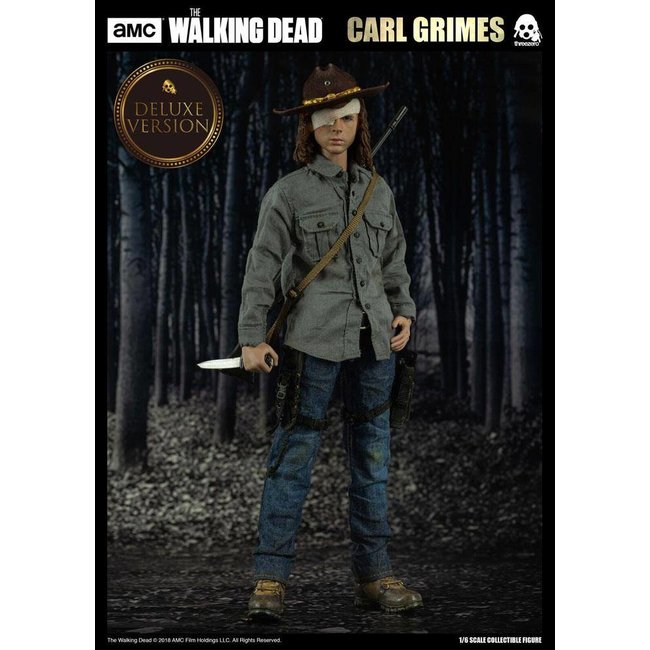 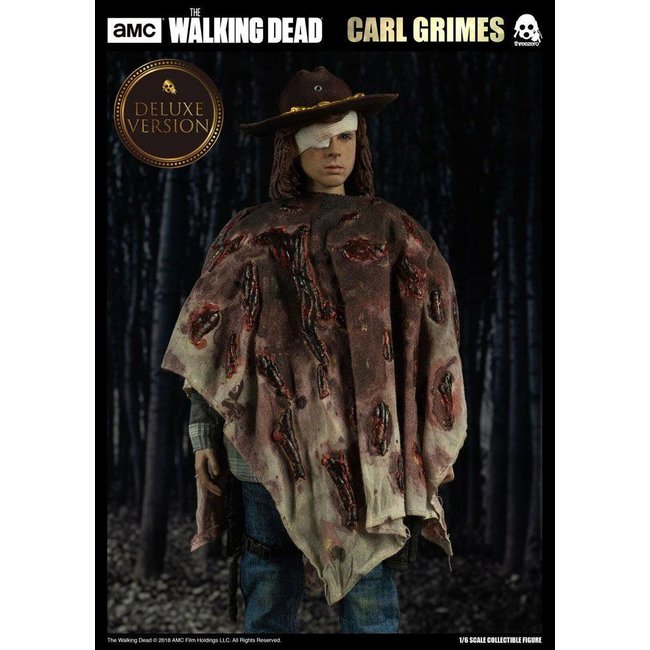 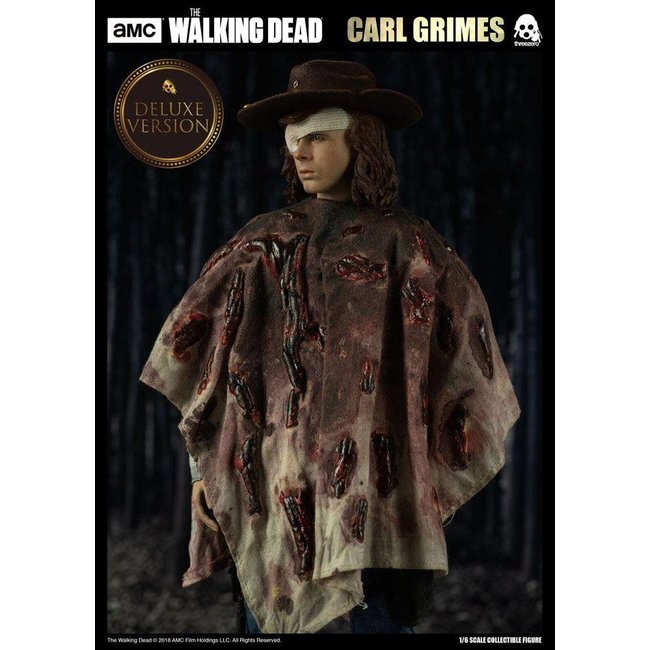 (This is a pre-order article)

Sideshow and Threezero are proud to present the Carl Grimes Sixth Scale Collectible Figure from the AMC hit show The Walking Dead!

The Carl Grimes Sixth Scale Figure stands approximately 11.5″ tall and features a highly realistic likeness of Chandler Riggs from the television series. Carl features a variety of weapons and a finely tailored cloth costume with a detachable bandage for the right eye.

Don't miss your chance to add Carl Grimes to your Walking Dead collection! 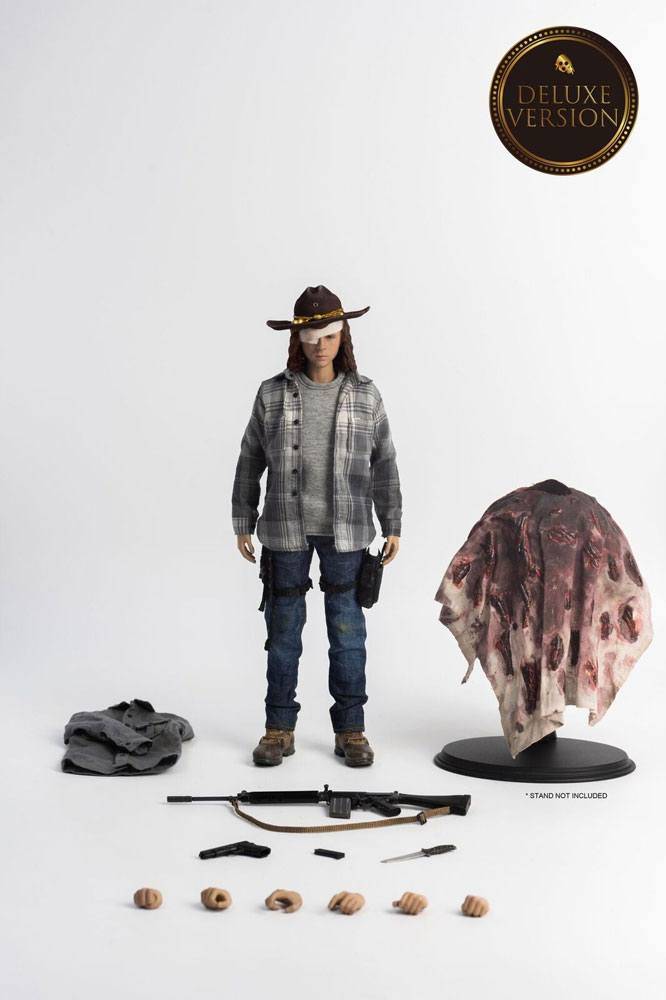 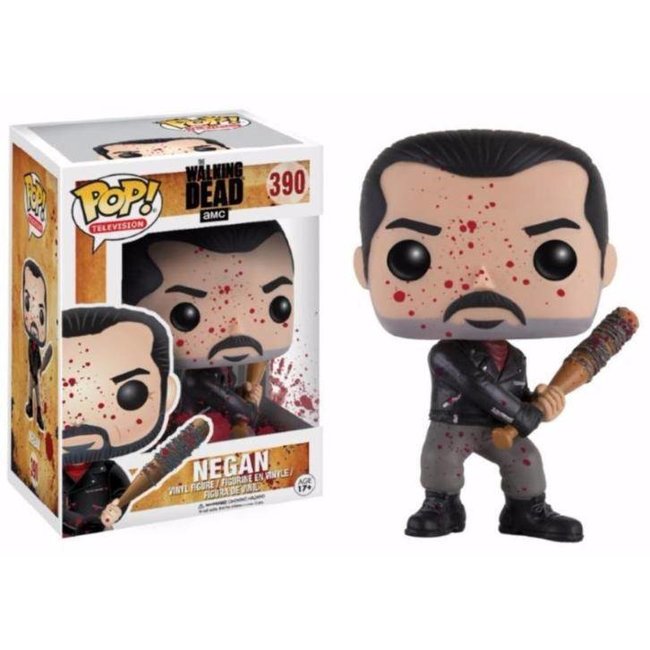 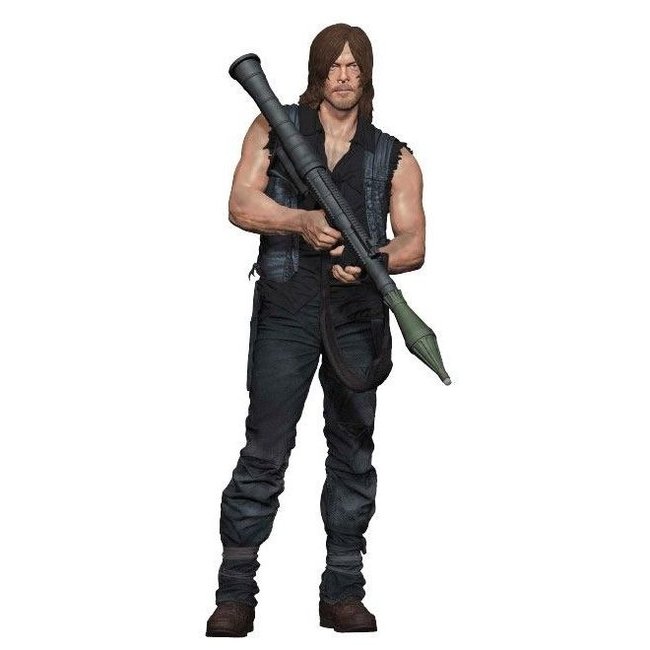 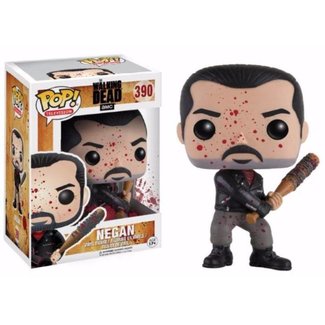 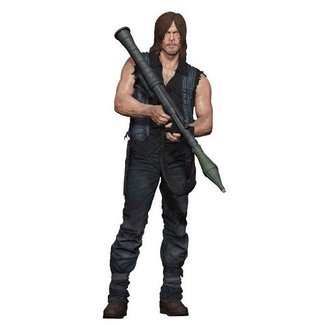