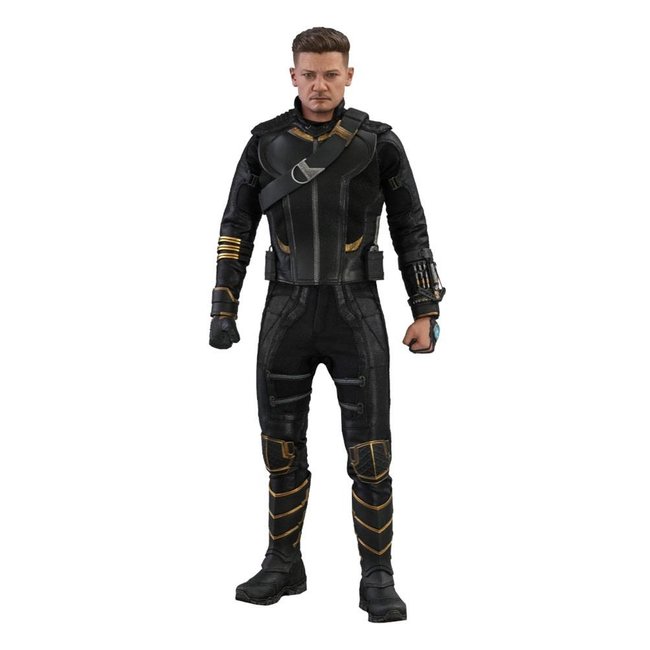 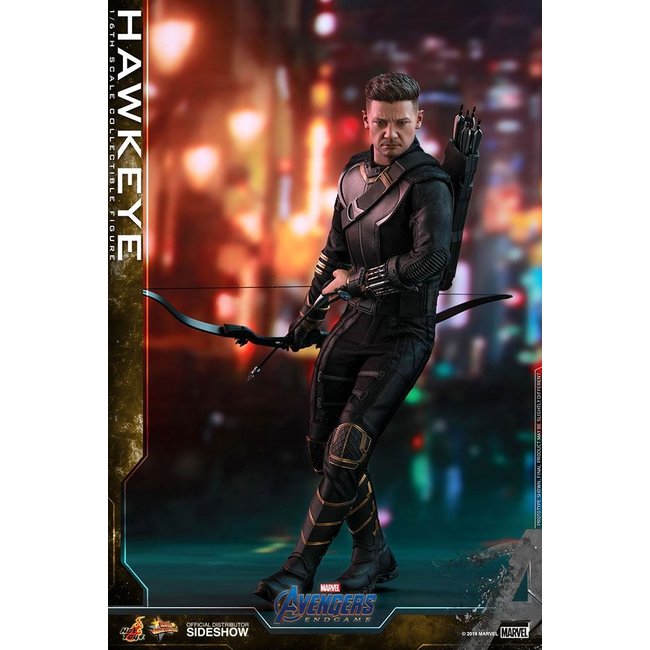 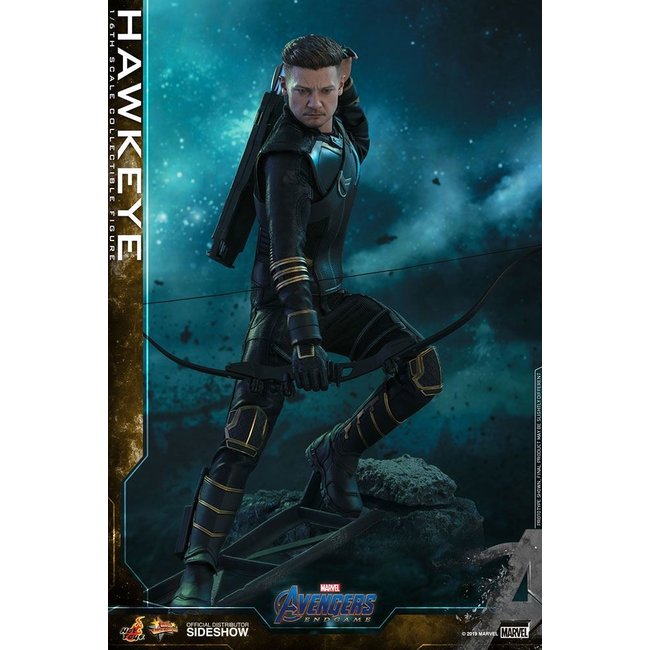 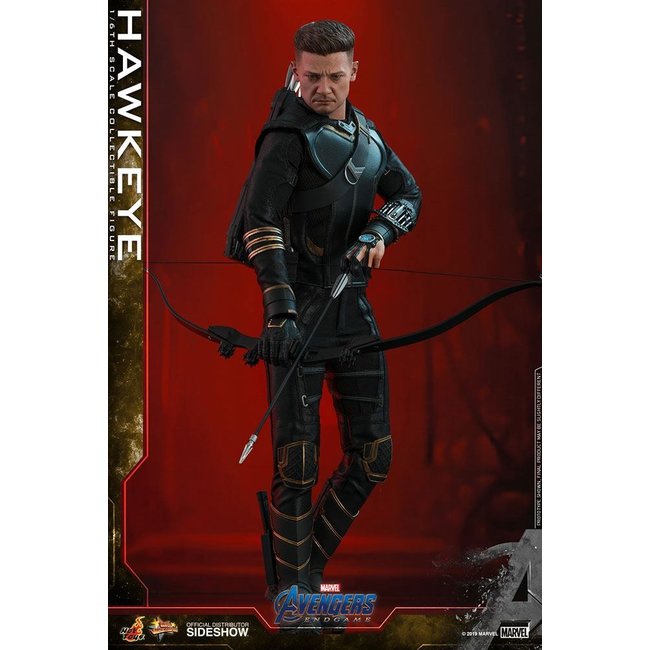 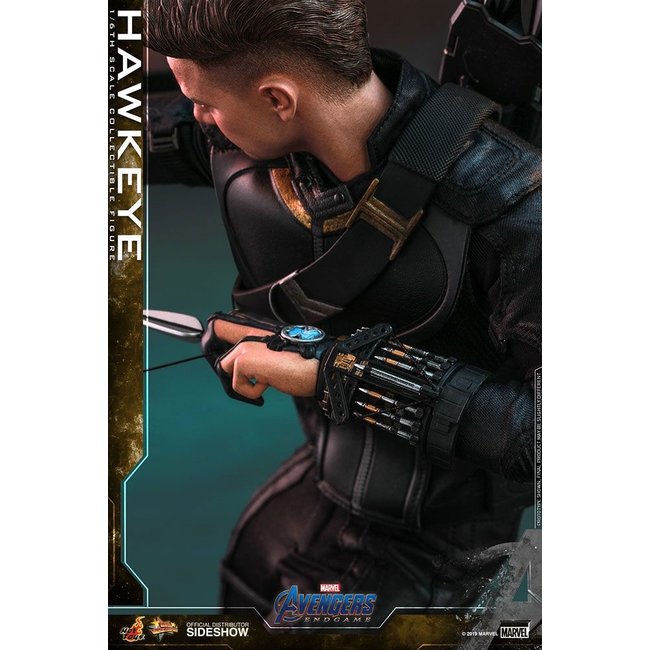 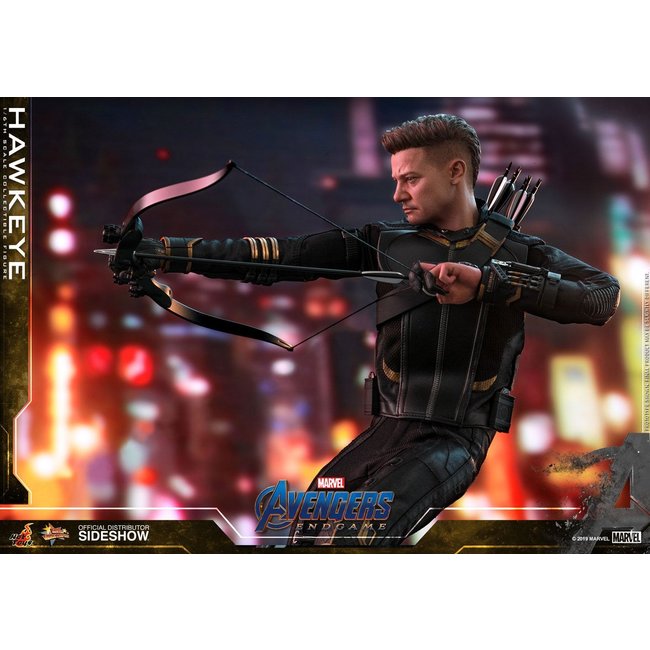 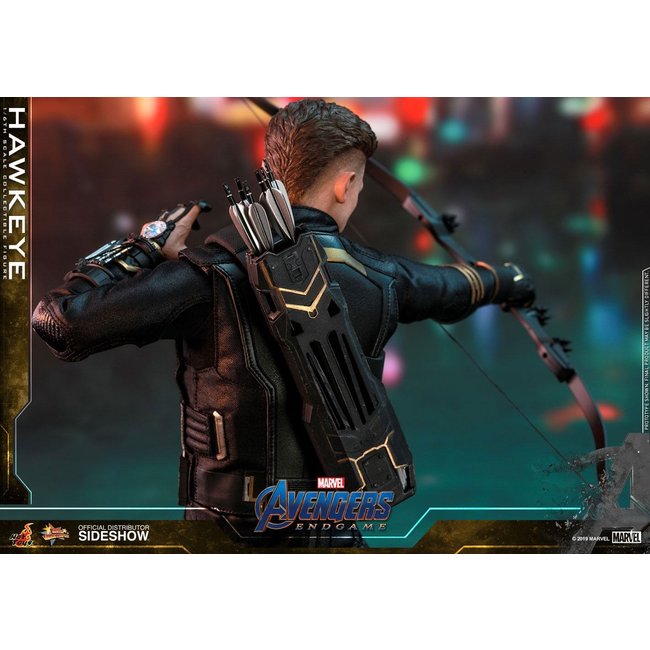 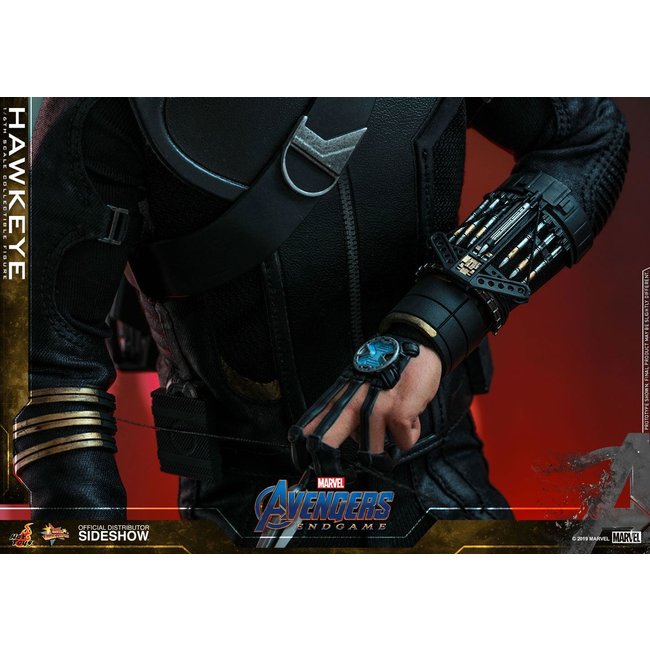 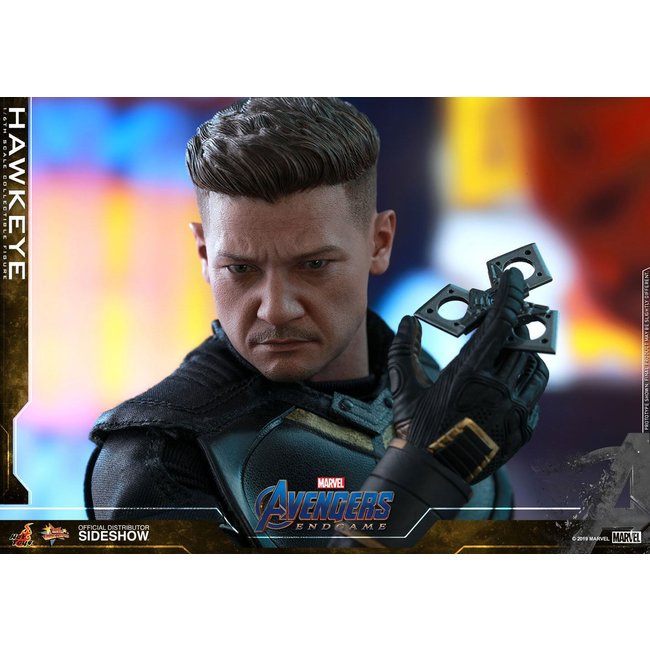 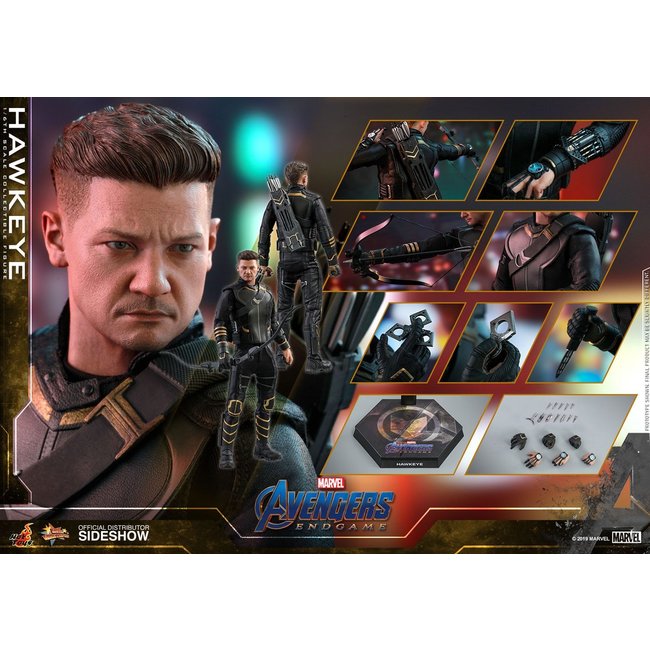 The grave course of events set in motion by Thanos has wiped out half the universe and fractured the remaining Avengers. Hawkeye's fellow Avengers are called to action, his arrows and his newfound determination might be exactly what the super heroes will need to save the world. 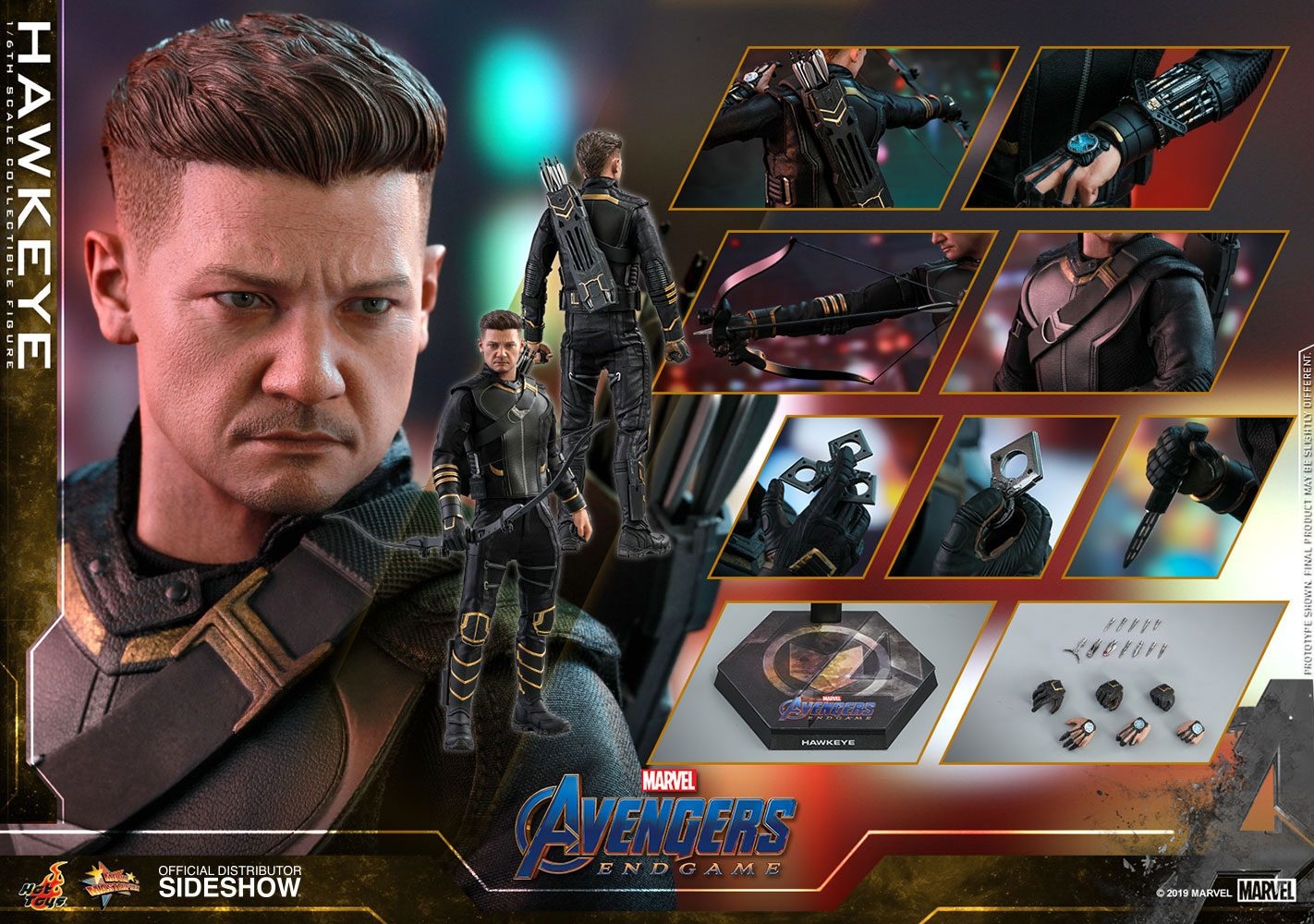 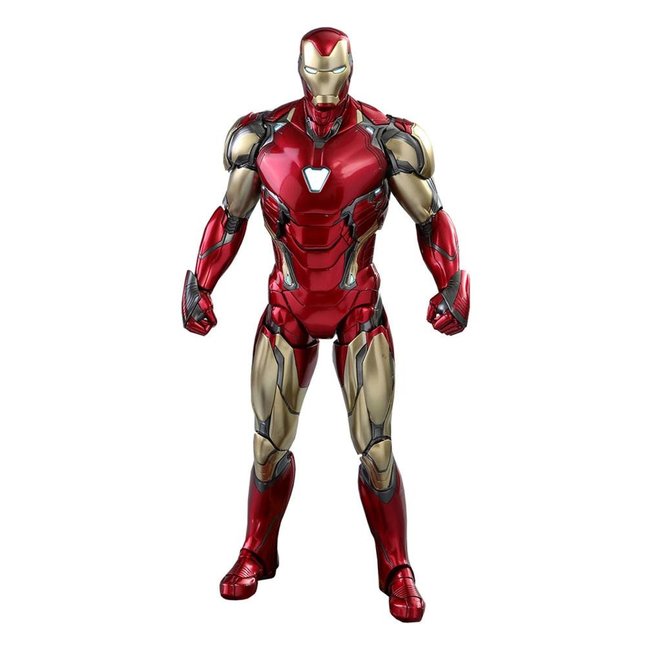 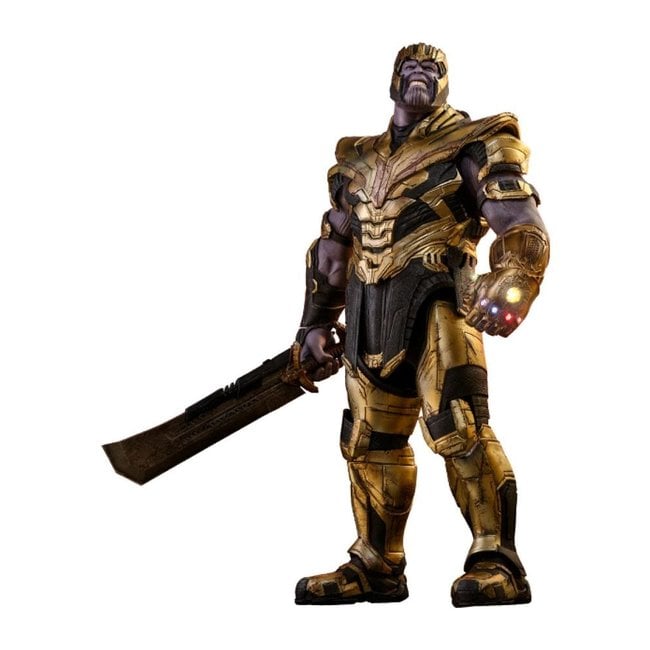 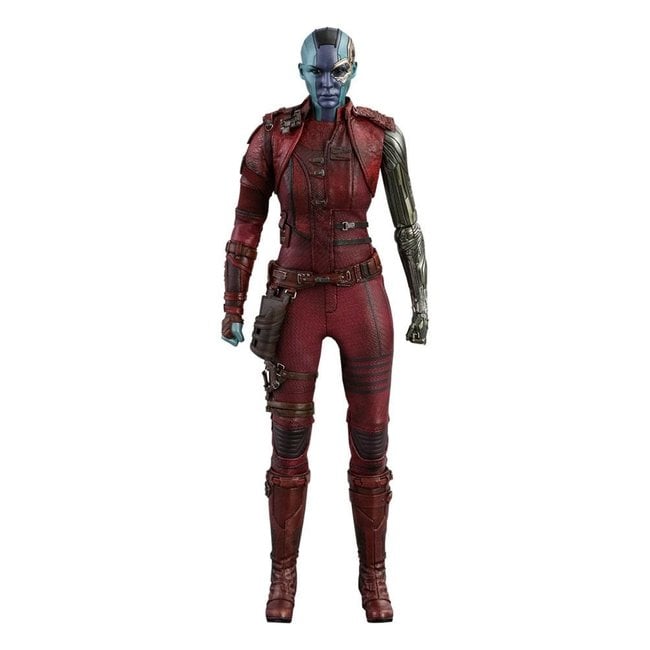