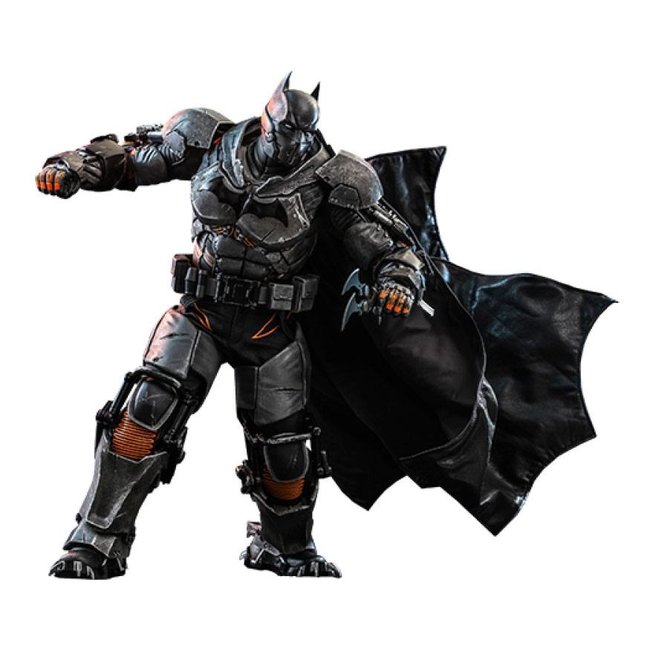 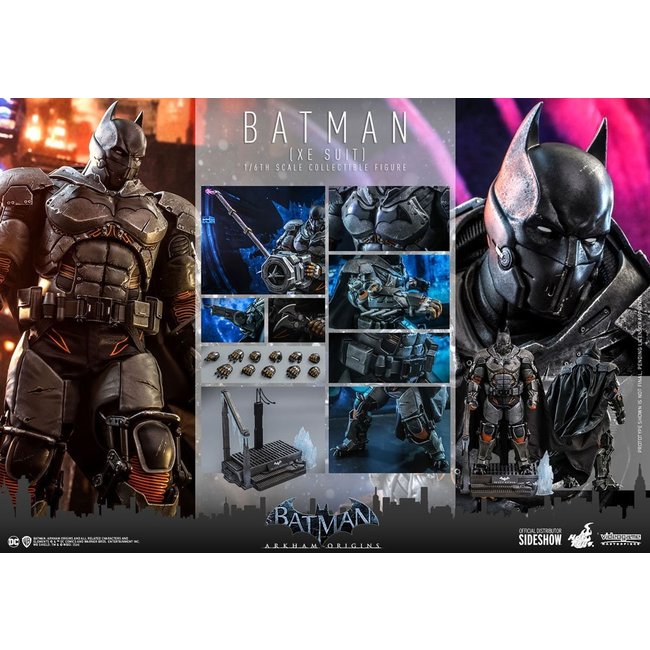 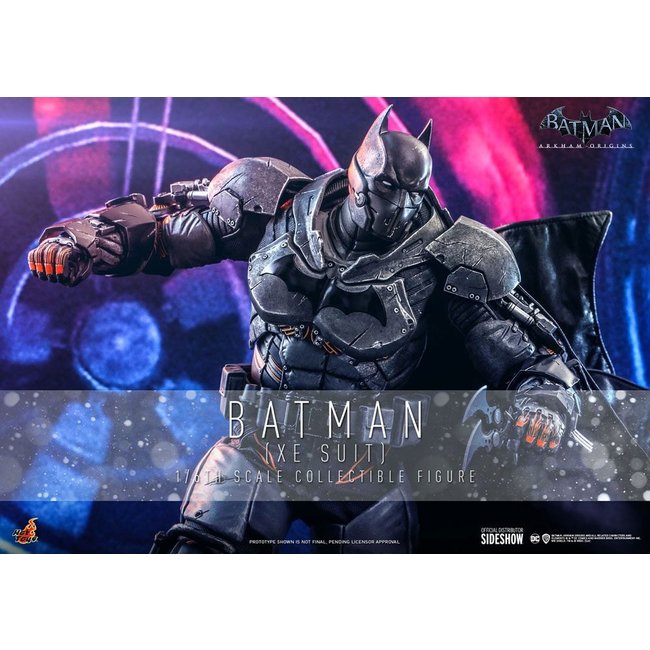 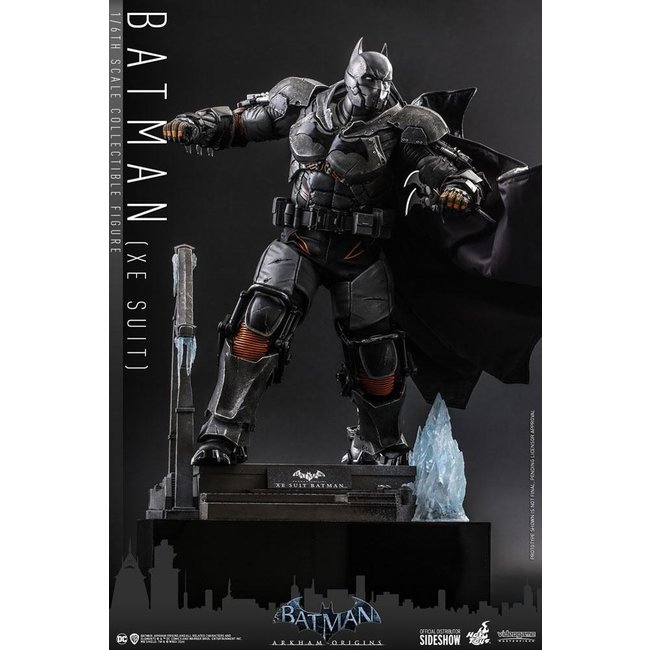 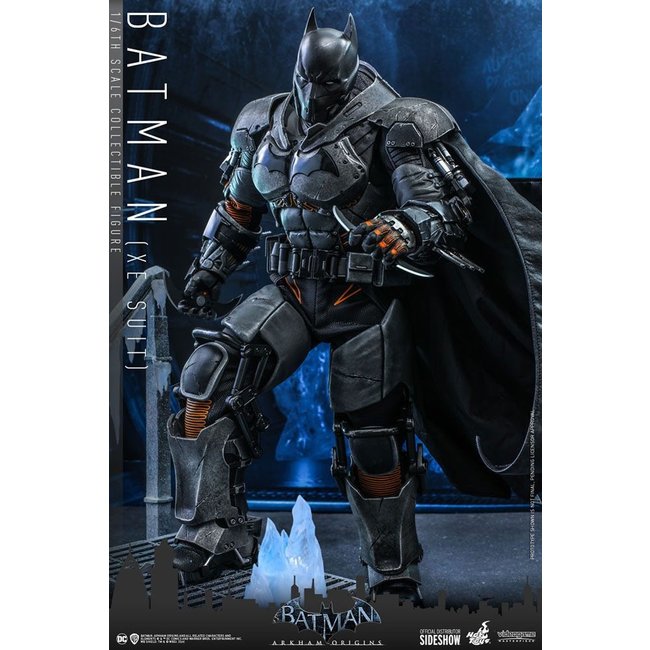 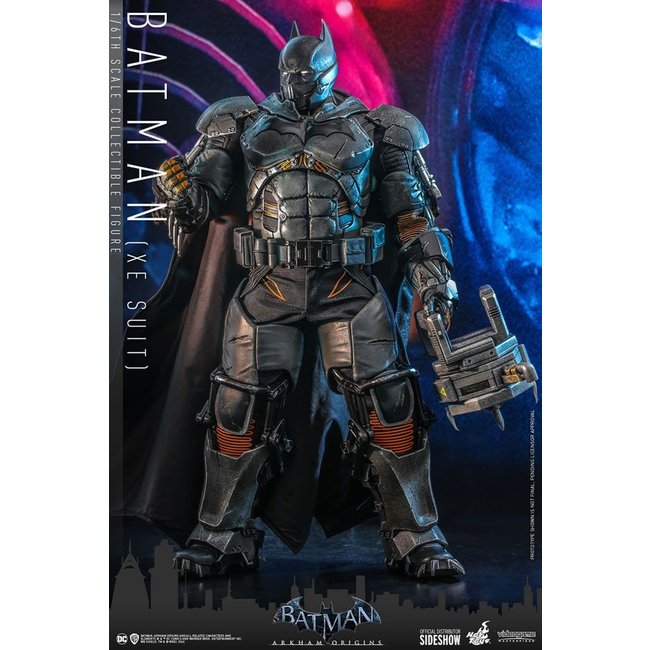 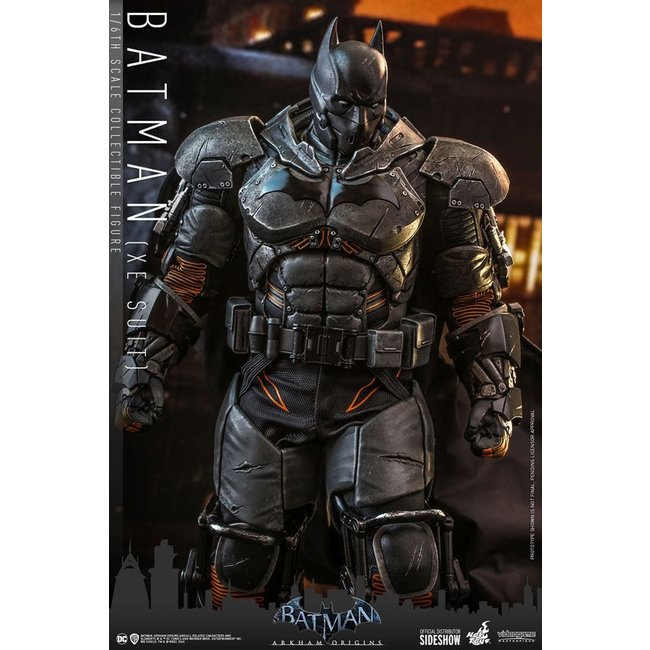 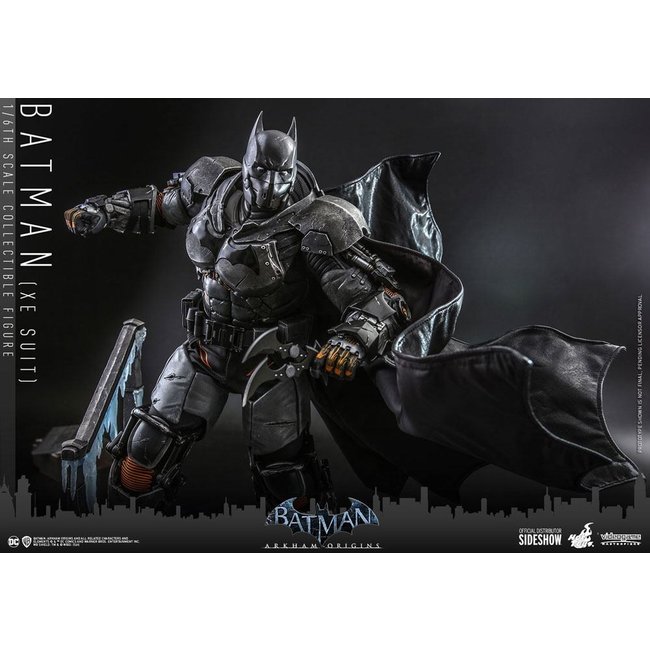 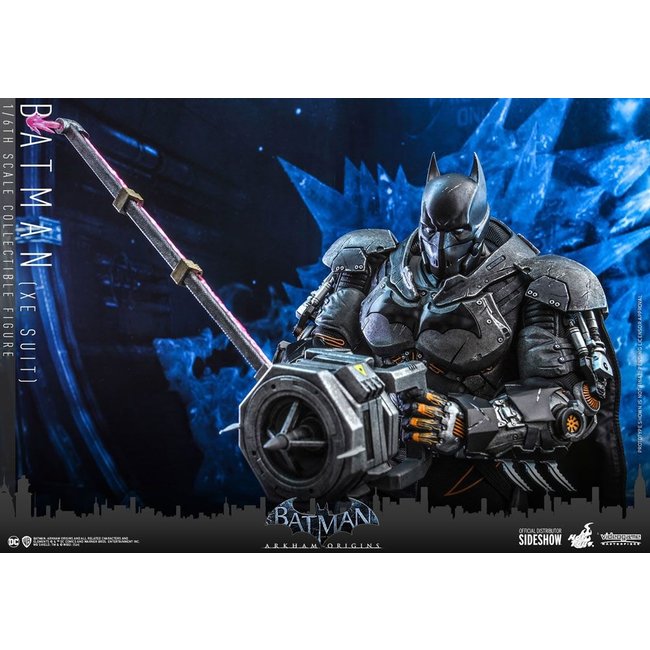 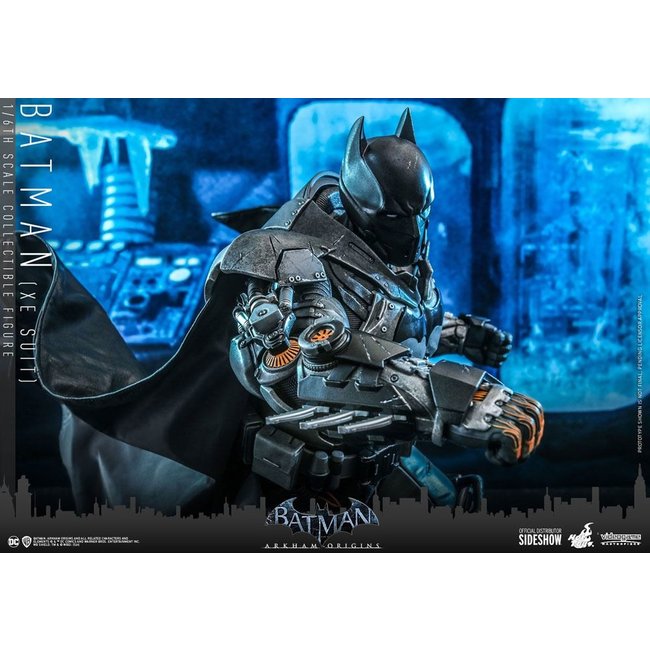 “I can’t give you peace, but I can give you justice” – Batman

Takes place shortly after the event of Arkham Origins on New Year Eve, where Bruce Wayne is hosting an award ceremony. A surprise attack by Mister Freeze has the hero showoffs another heavy-duty suit giving him greater protection under extreme environments to bring back justice!

The stunningly-accurate figure is skillfully crafted based on Batman in XE Suit’s appearance from the videogame, features a Batman masked head; a muscular structured body which naturally portrays Batman’s muscular body with enhanced articulations; greatly detailed Batman XE Suit with silver-grey armors and weathering effects; signature weapons including Cryodrill with alternate display modes, rope gun, and Batarangs; a themed figure stand with diorama accessories including an ice crystal, stair rail, and staircase to recreate the scenes.

Defend Gotham City from Mister Freeze with Batman in the XE Suit! 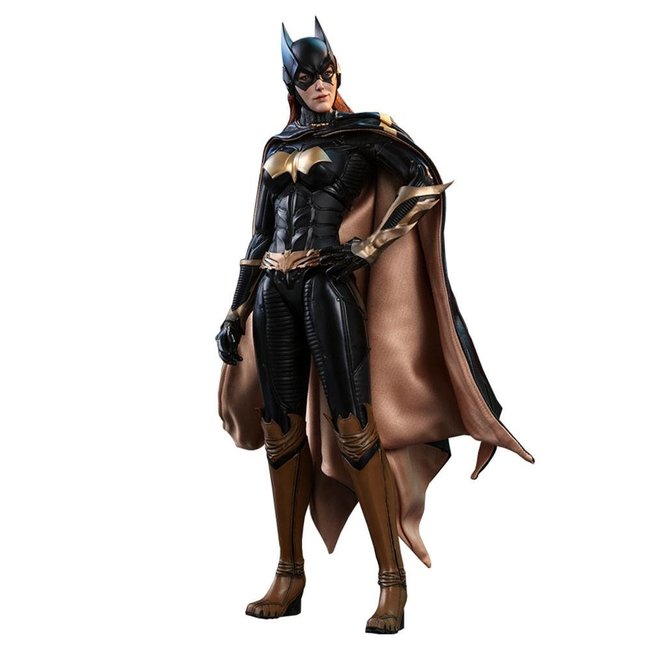