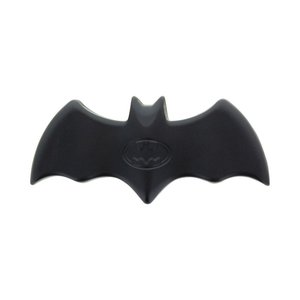 Crime fighting can be stressful business, so if you feel you've dealt with one too many jokers for the day, relieve tension with this handy Batman Batarang Stress Ball! Inspired by the Dark Knight's lethal gadget, the Batman Bararang Stress Ball is a palm sized squeezable batarang that helps keep stress at bay whether at home or work. Shaped like the iconic bat from the comics and films, this is a handy gift for anyone trying to stay on the right side of justice. Batman is an instantly recognizable brand, and has transcended his comic book origins to become a cultural icon for over 70 years. First appearing in Detective Comics in 1939, the crime fighting anti-hero is the vigilante alter ego of billionaire playboy Bruce Wayne. With films such as Batman Begins and The Dark Knight, Batman has been at the forefront of the resurgence in popularity of comic book superheroes in recent years, and remains a hero to both adults and children the world over.

The perfect gift for any comic book or superhero fan, the Batman Batarang Stress Ball is an officially licensed Batman product. 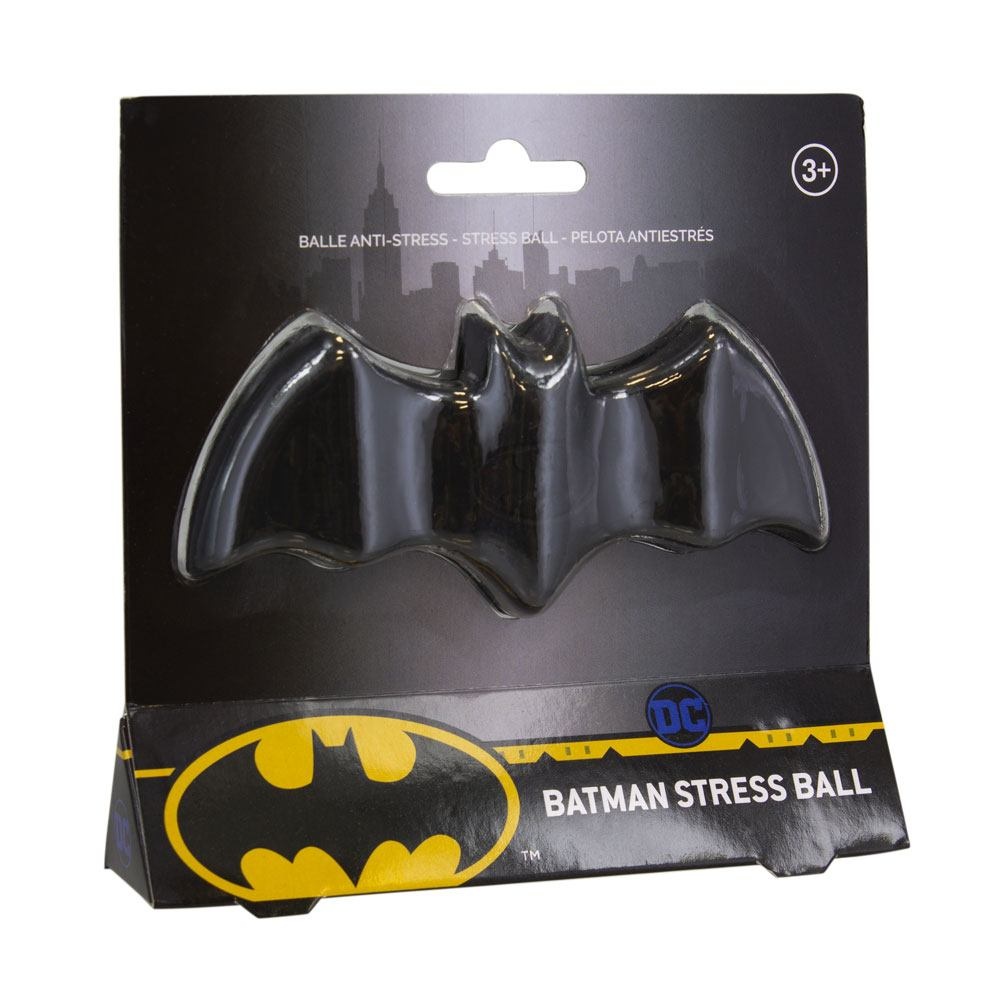