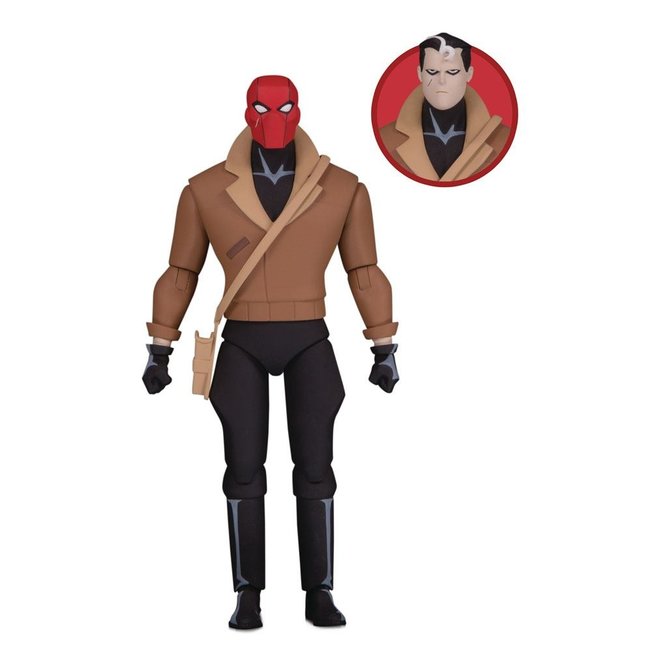 Inspired by the beloved and Emmy Award-winning Batman: The Animated Series, this new era of the line features characters never before seen in the series with designs by Ty Templeton in the iconic animated art style.

These 6" action figures include a number of accessories and come with their own unique character bios by famed Batman: The Animated Series writer Paul Dini. Over the years, Red Hood (6" tall) has become one of DC's most popular characters. Here's your chance to include this leading DC hero in your Animated Series adventures. The figure comes with two heads: one shrouded in the eponymous red hood and one as unmasked Jason Todd. 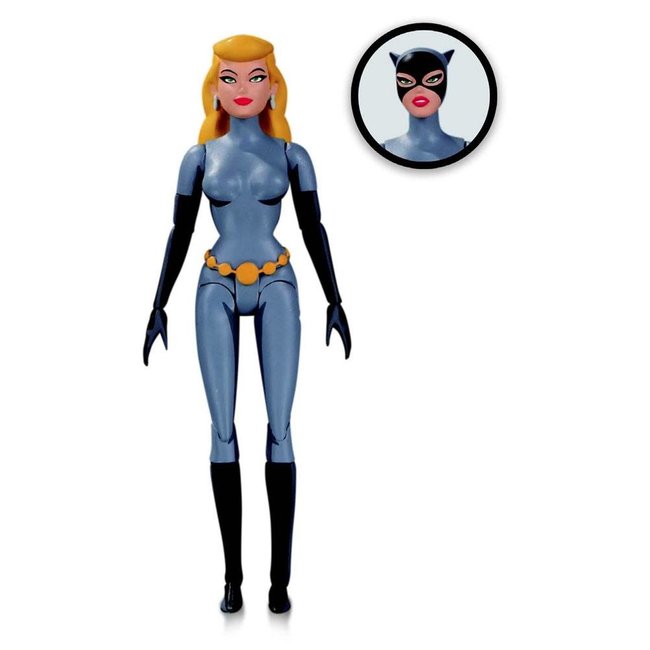 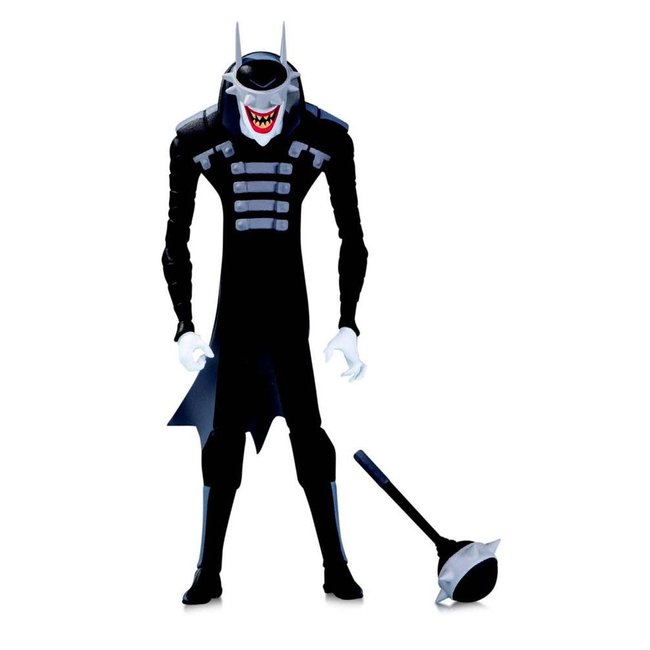 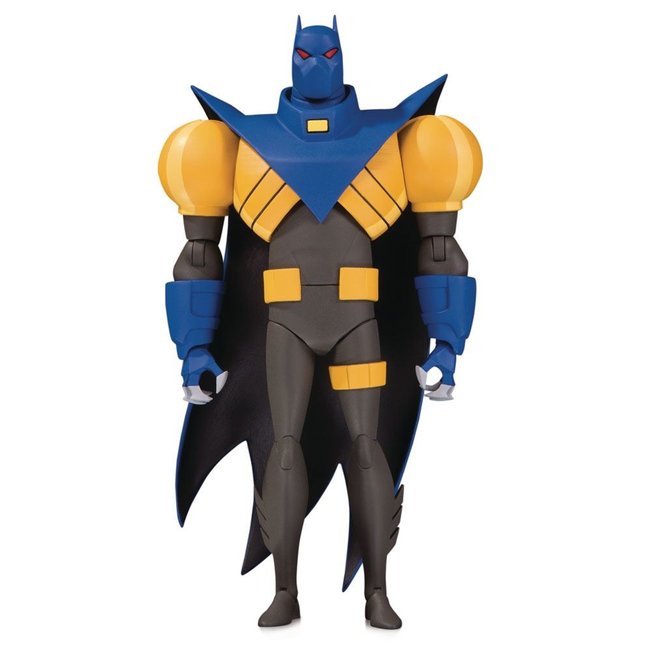 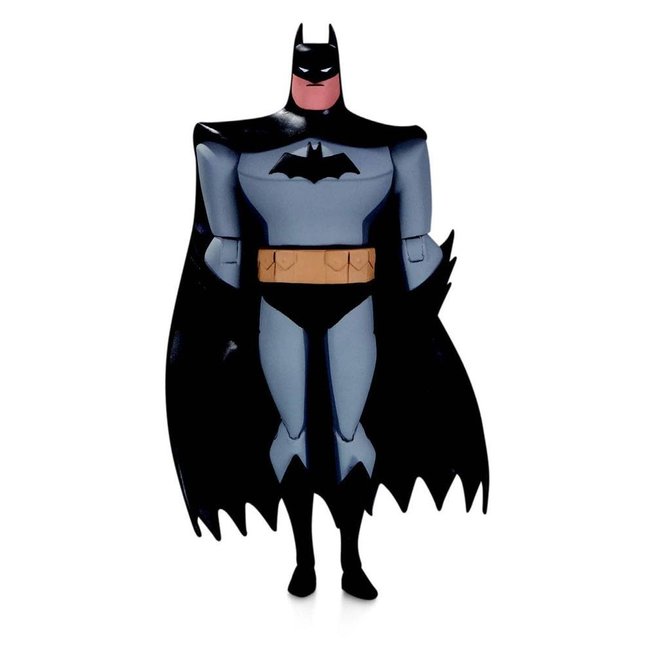 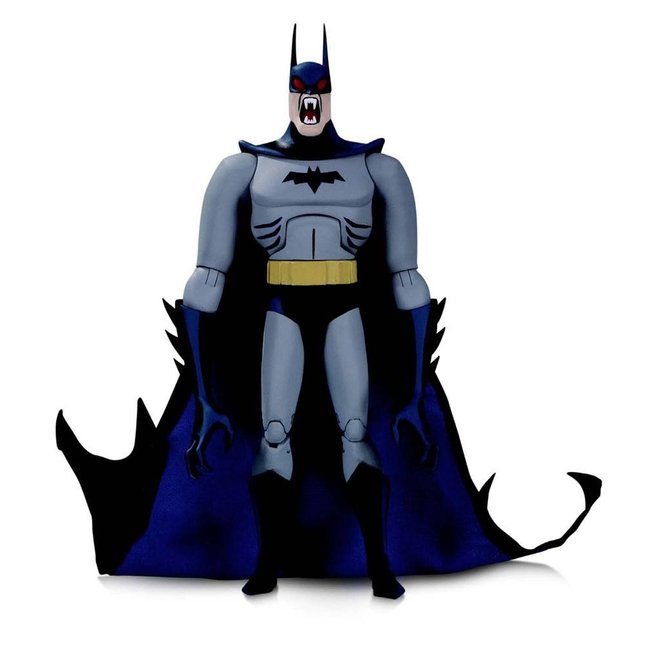 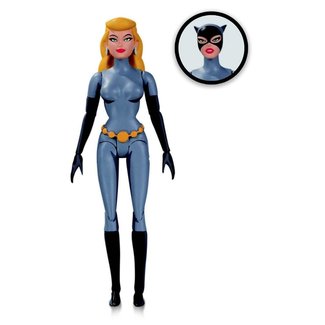 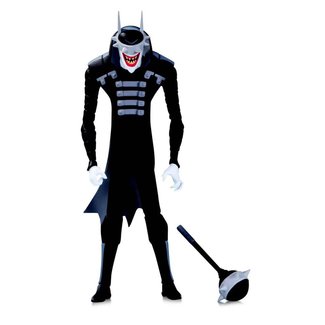 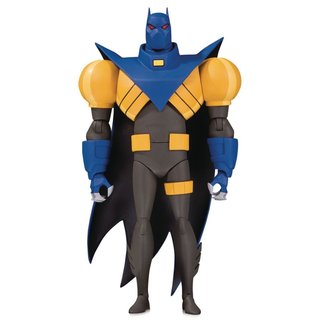 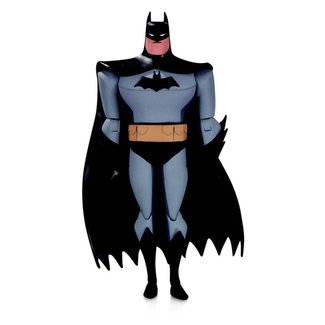