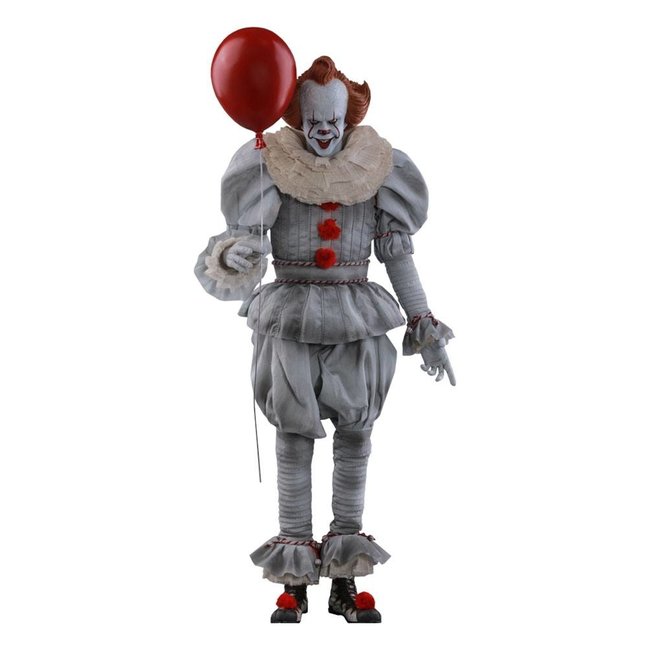 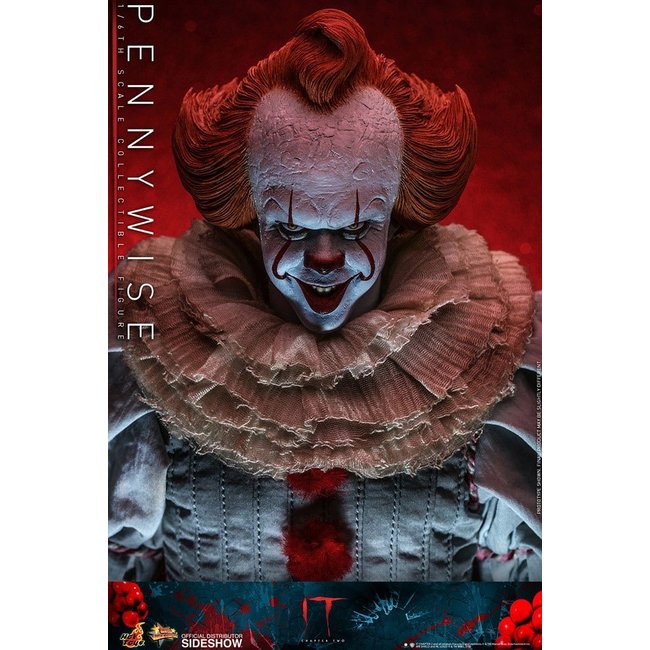 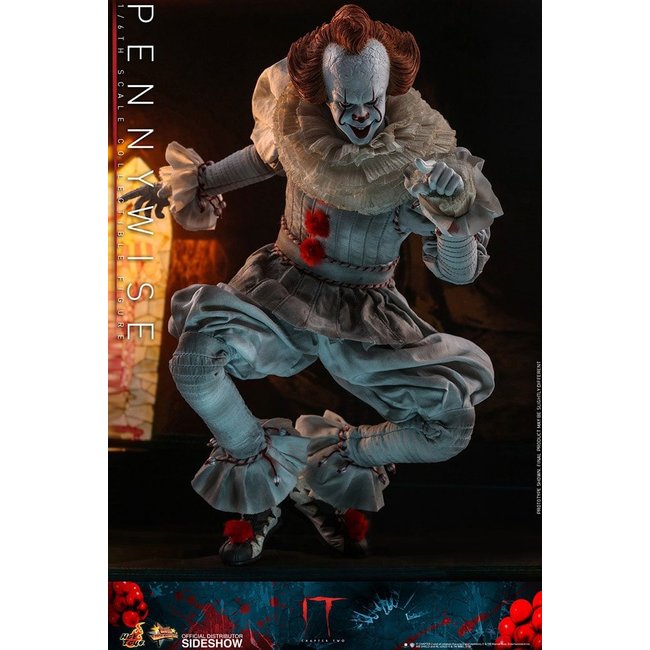 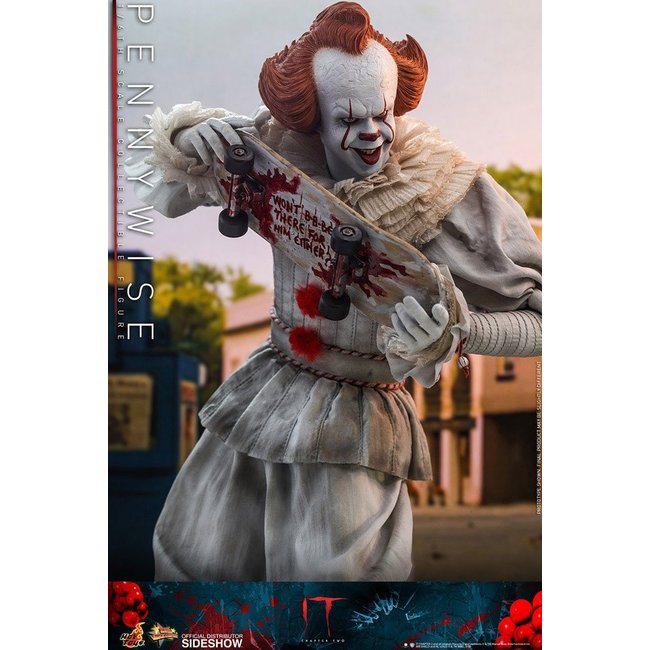 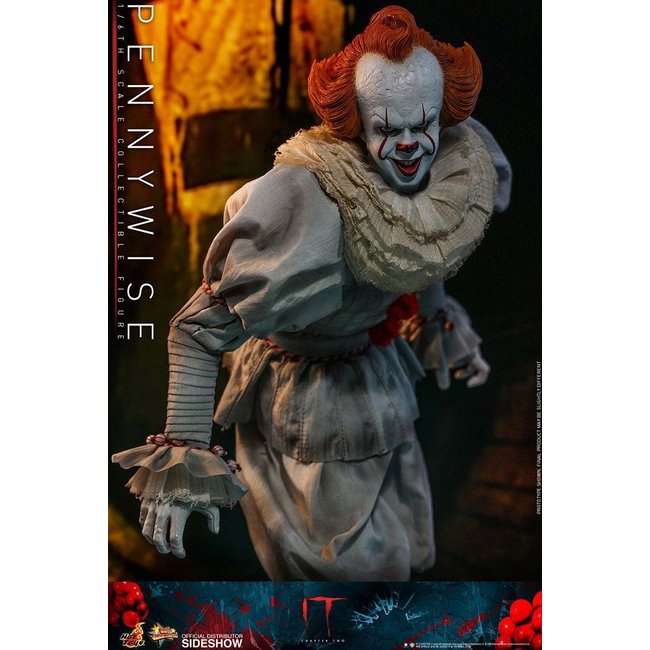 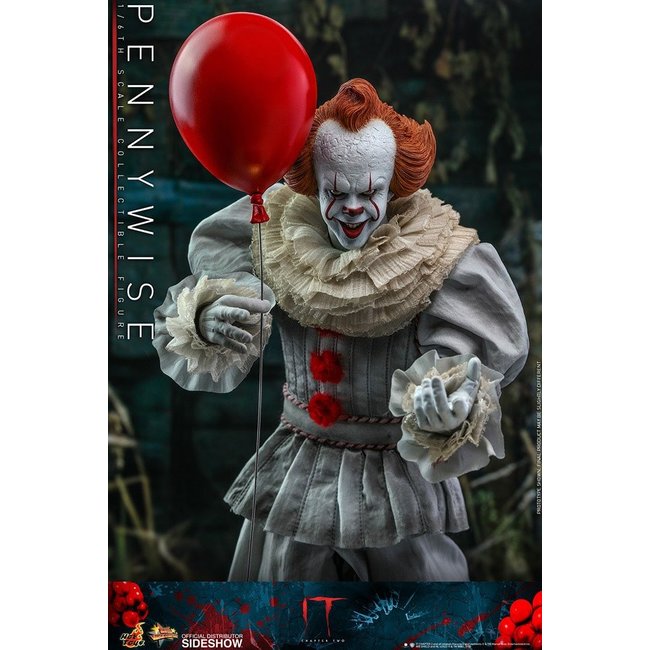 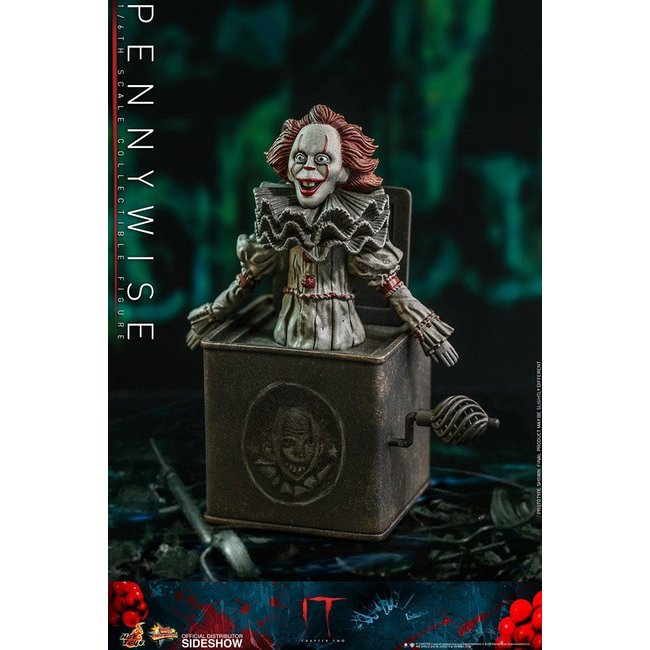 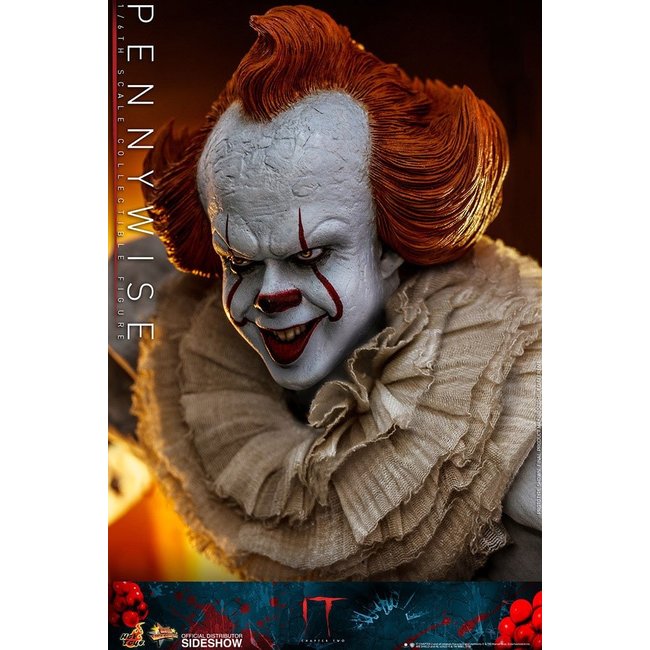 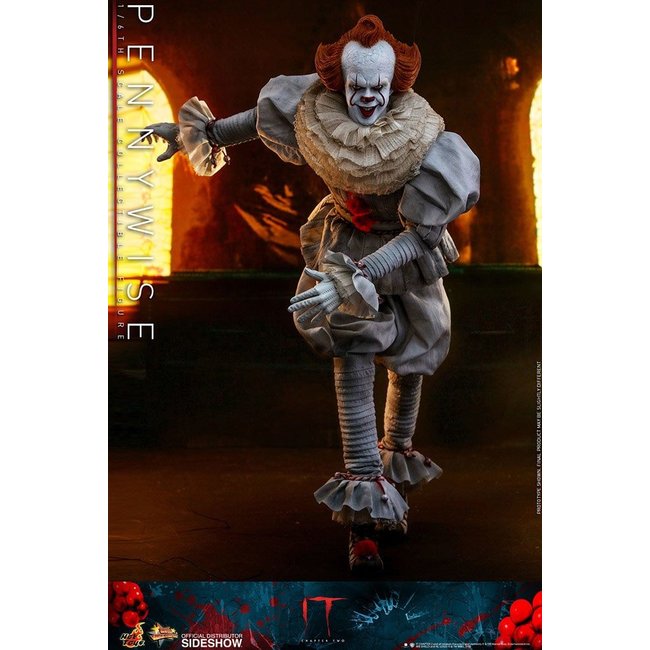 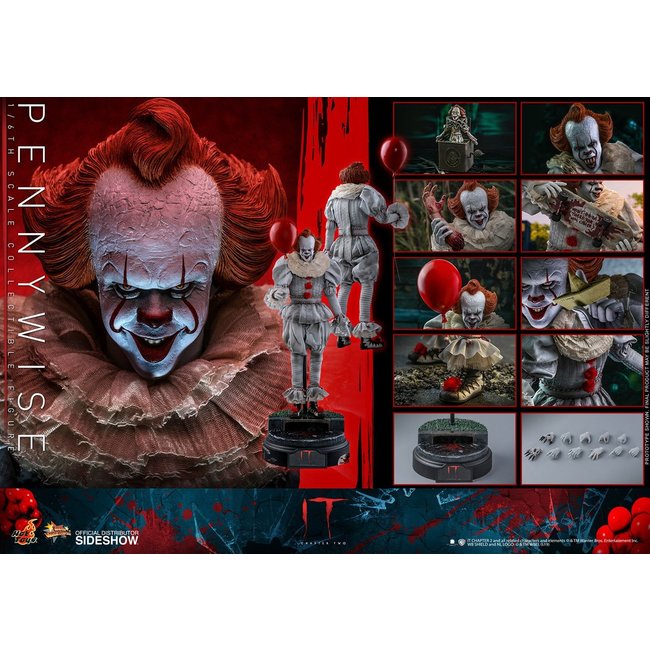 Nearly three decades after the Losers Club defeated Pennywise, he has returned to terrorize dreams once more. The Losers have grown up and gone their separate ways. However, when people start disappearing again they receive a phone call from the lone member who remains in their small hometown. They must come together to destroy Pennywise once and for all.

The movie-accurate figure is masterfully crafted based on Bill Skarsgård's portrayal of Pennywise in IT Chapter Two. With incredible likeness, it features two newly developed head sculpts with demonic yellow eyes one featuring a smiling head sculpt and the other a fanged head sculpt revealing layers of pointed teeth. His signature grey-white outfit has sophisticated tailoring with ruffle details. The Pennywise Sixth Scale figure comes with array of accessories including an infamous red balloon, a creepy Pennywise Jack-in-the-Box, a sculpted paper boat, a skateboard, a right severed arm, and a specially designed sewer grate diorama dynamic figure base encapsulating the scene of unhallowed horror within.

Come home now. Float with this Pennywise figure to witness the final chapter of IT! 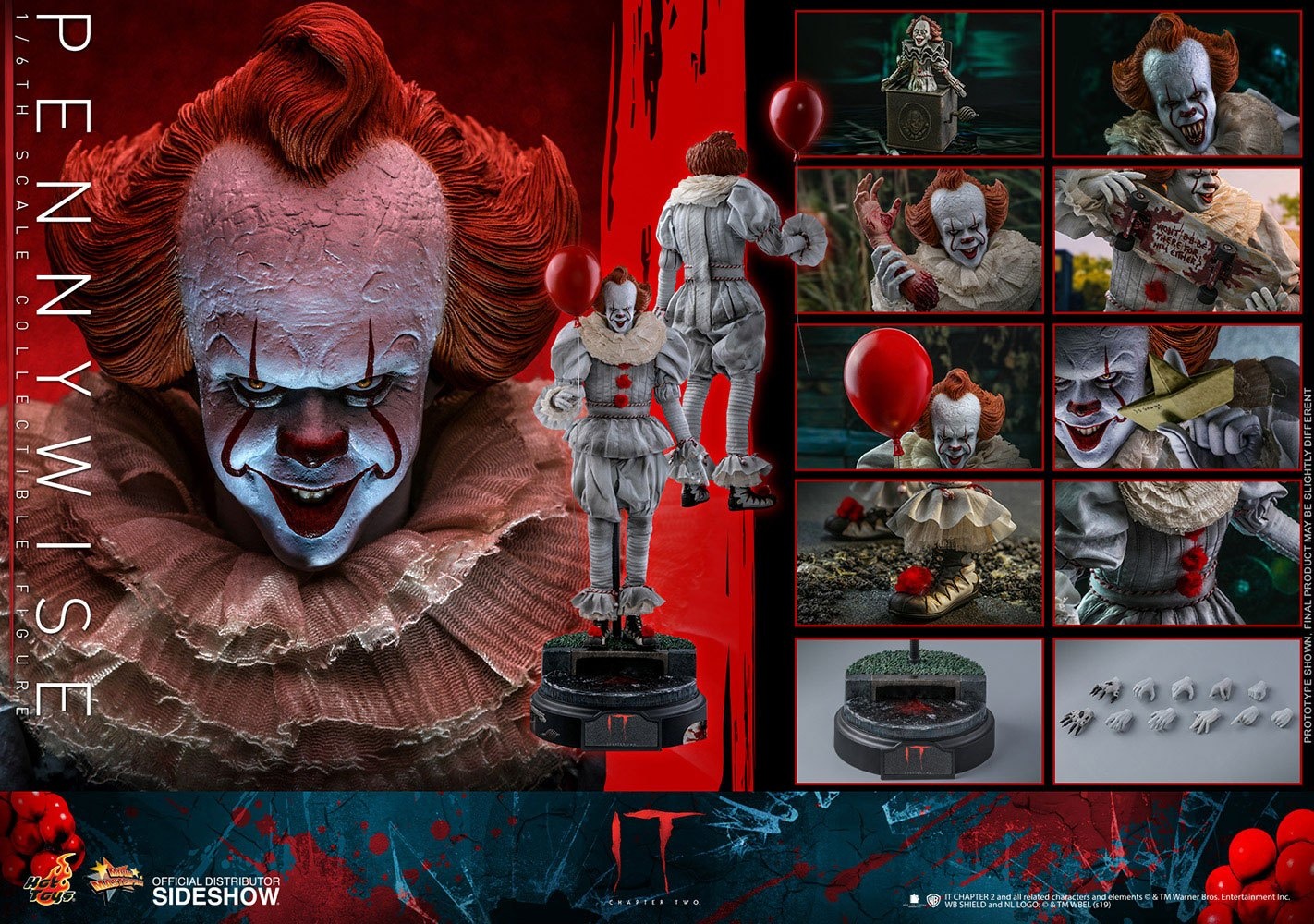 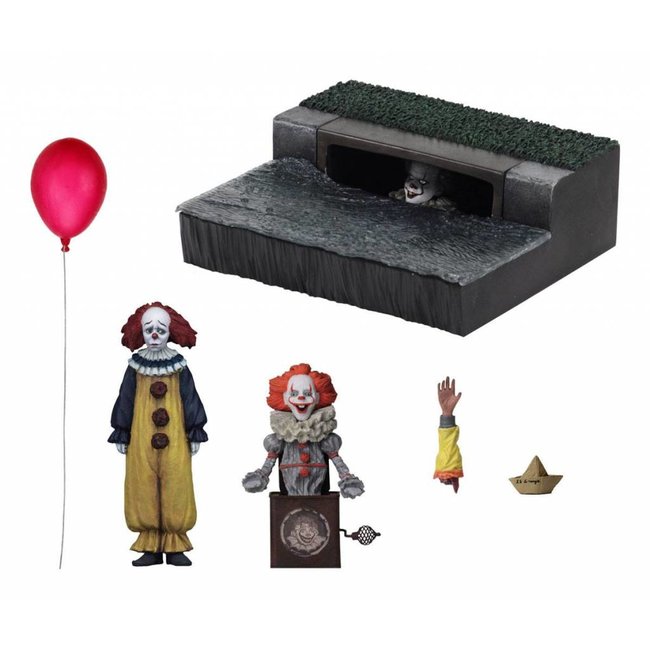 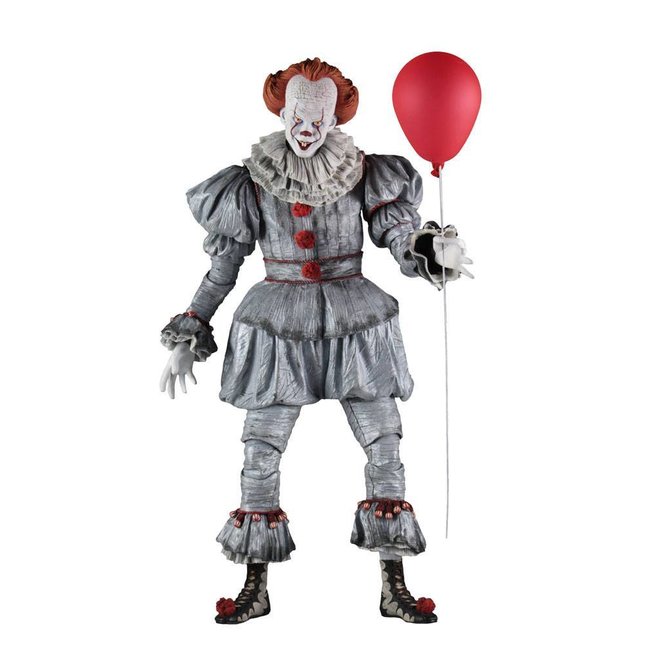 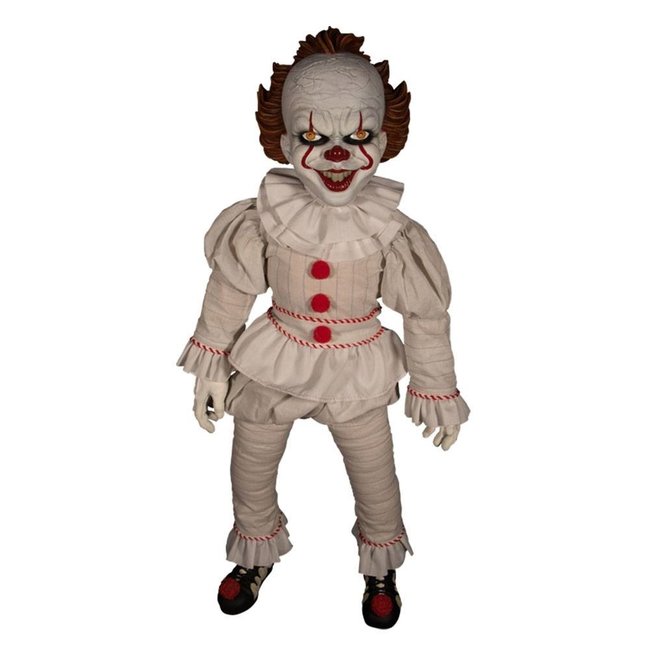 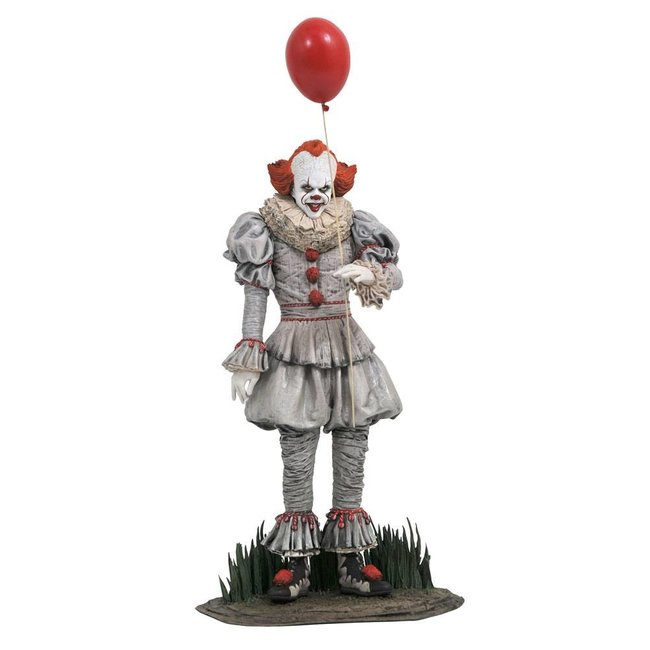 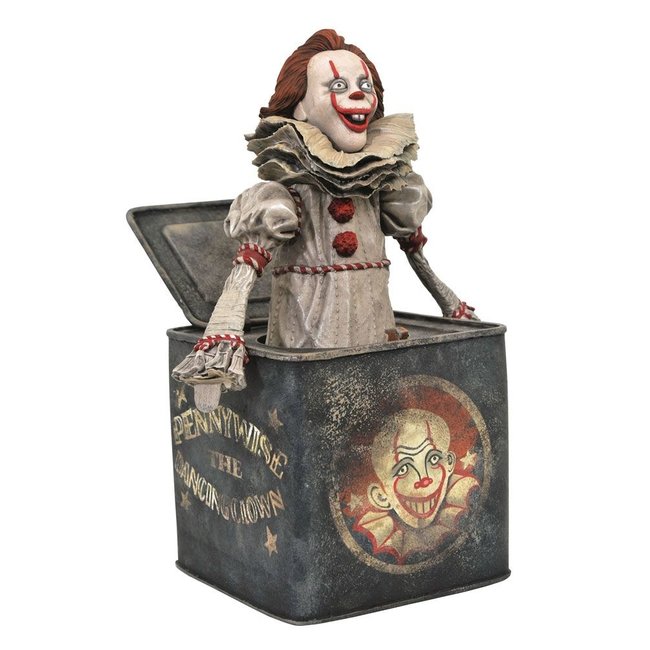