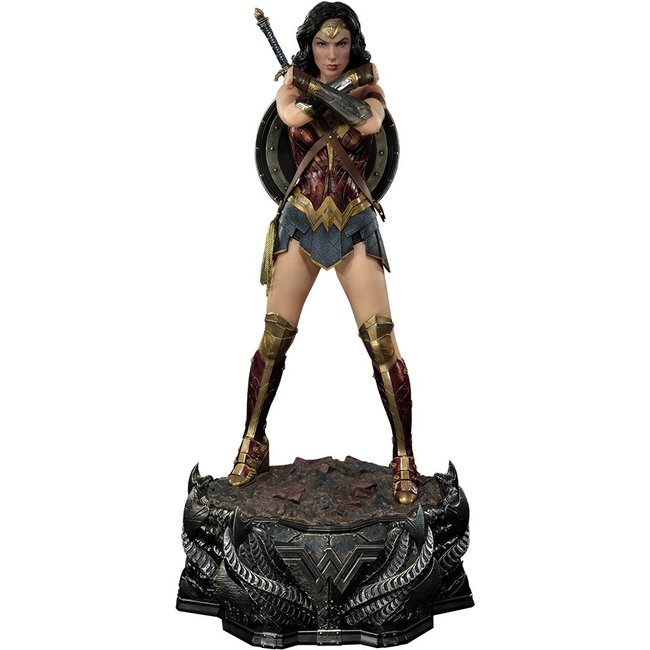 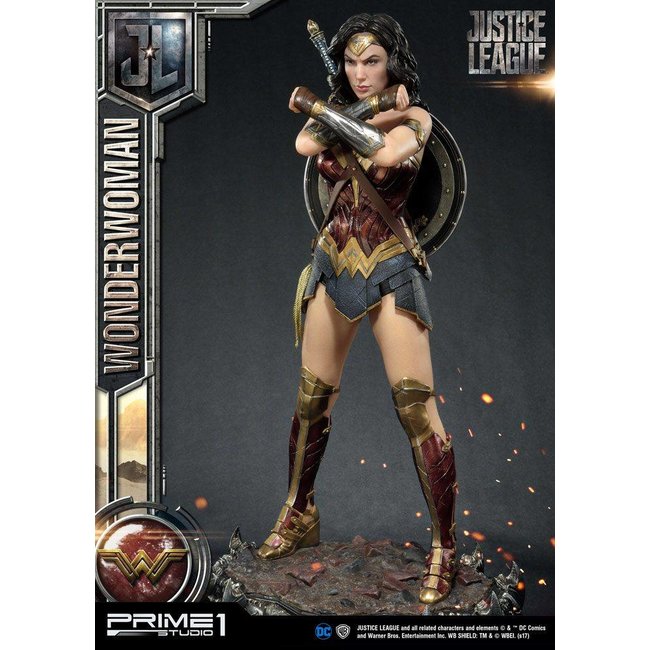 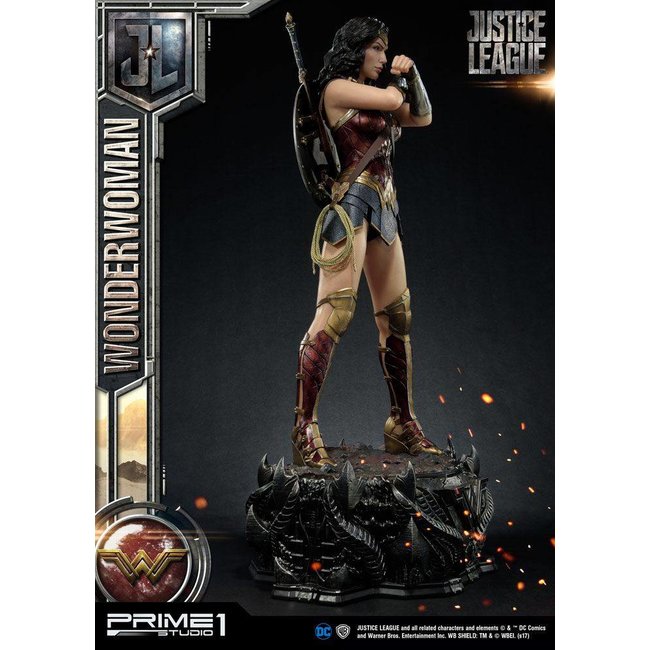 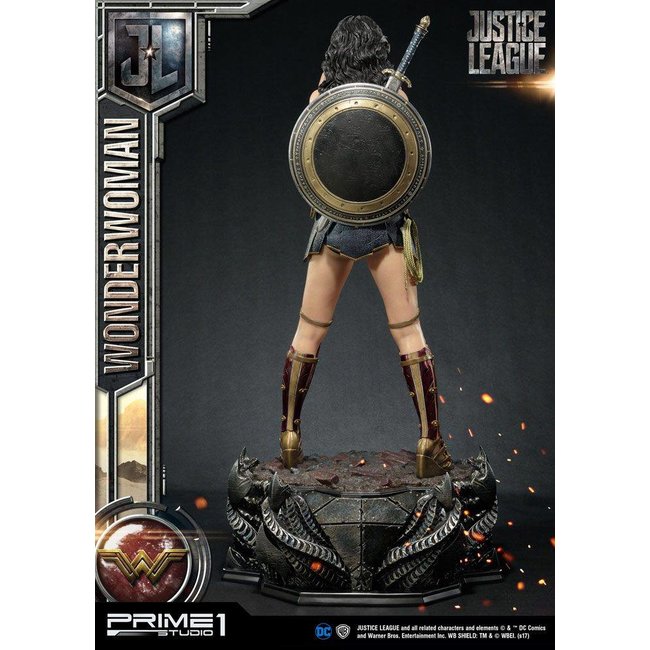 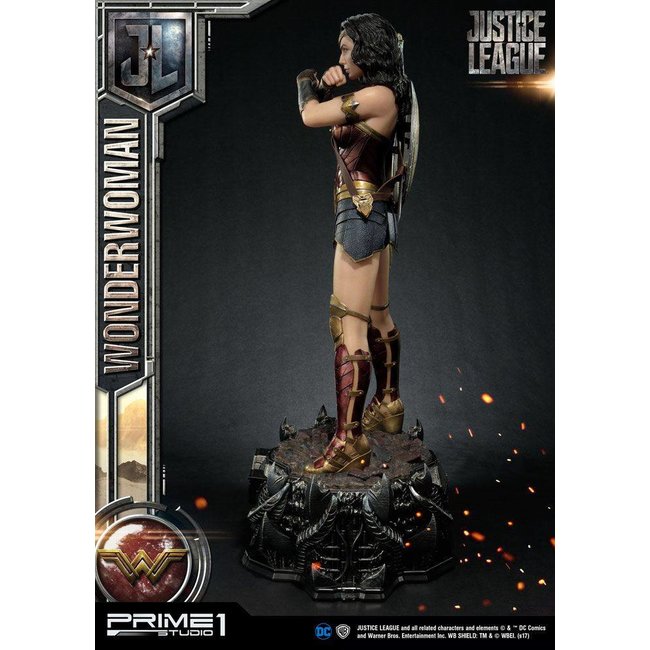 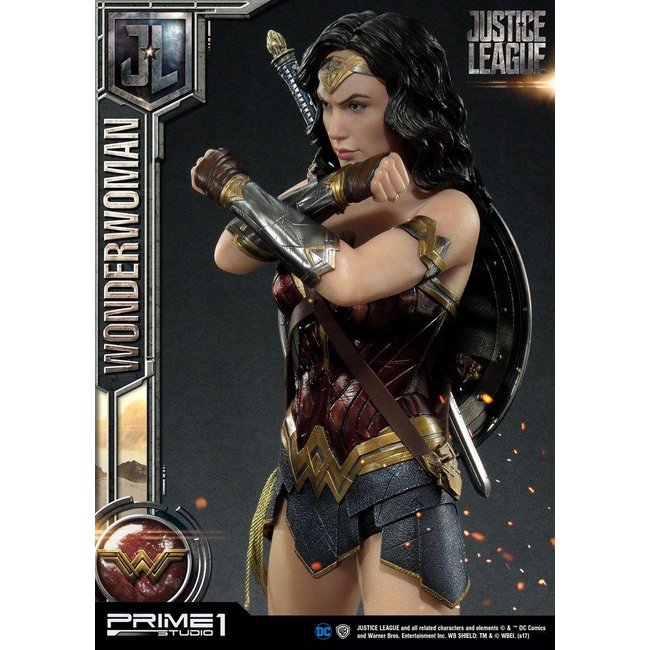 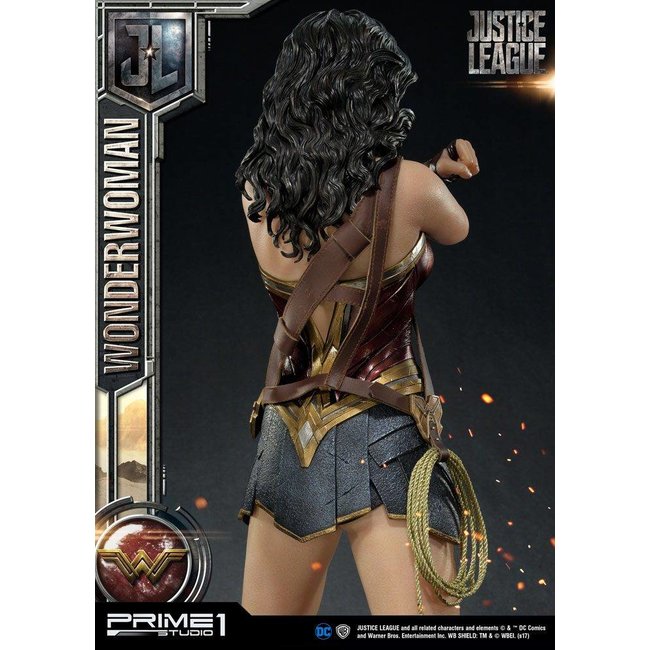 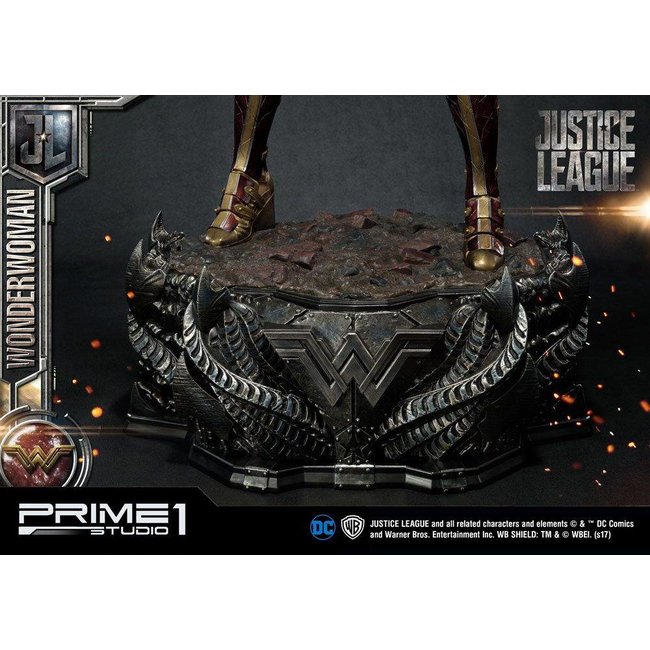 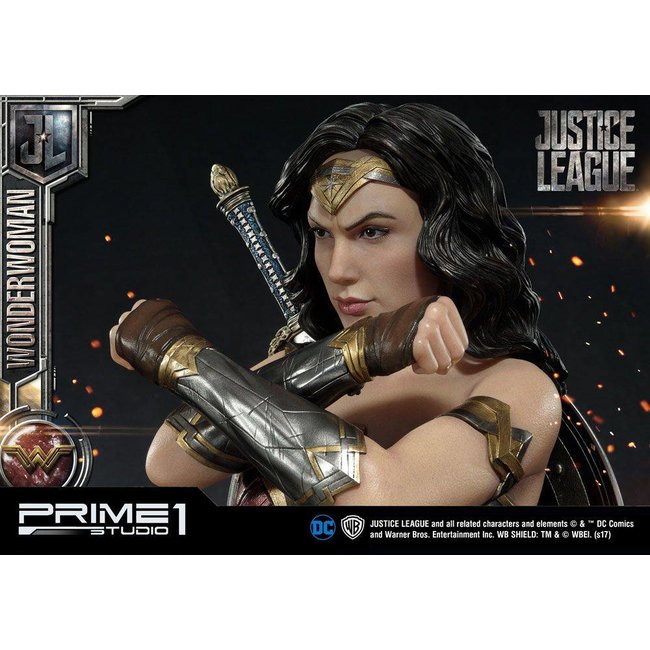 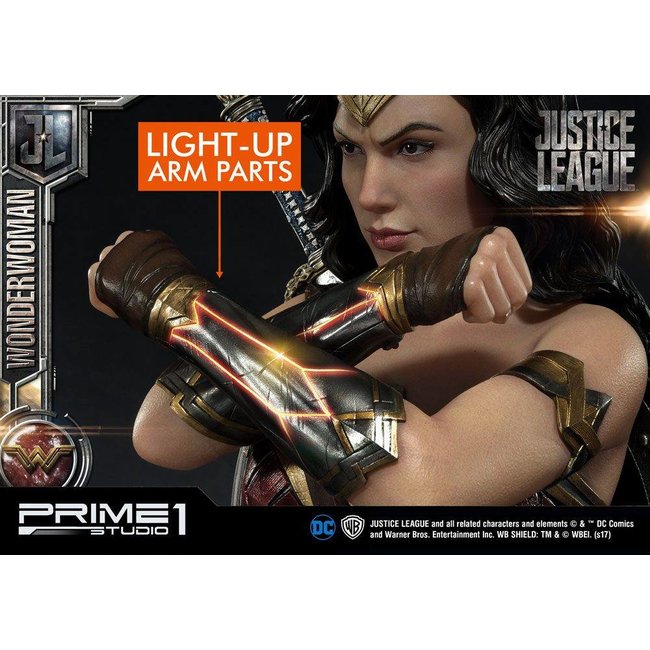 Prime 1 Studio is proud to present MMJL-05: Wonder Woman from Justice League film. Before she was Wonder Woman, she was the princess of the Amazons, trained to be an unconquerable warrior. In modern times, she works as an antiquities dealer at the Louvre Museum as Diana Prince. Shortly after the Justice League team assembled, Wonder Woman contributes to the successful offensive against Steppenwolf, forcing the alien invasion into retreat. Following this, Wonder Woman finally reveals herself to the world, becoming an official superheroine. Justice League is superhero film based on the DC Comics characters of the same name and it is the Fifth installment in the DC Extended Universe.