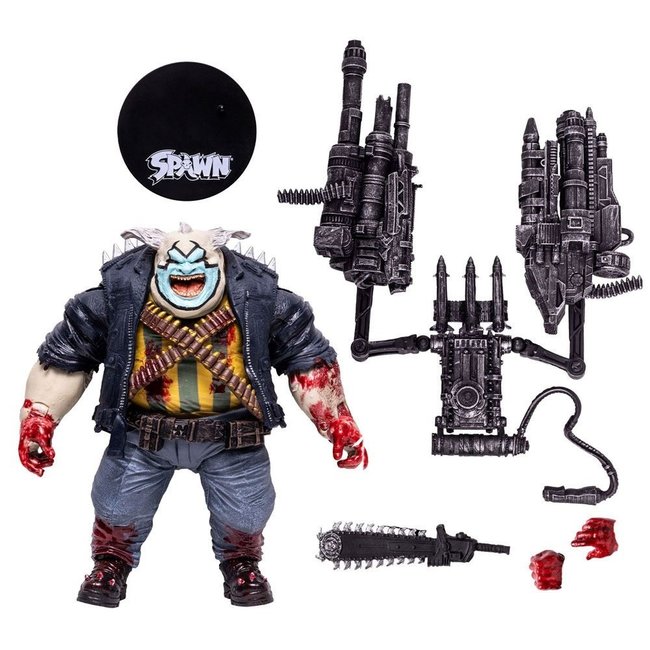 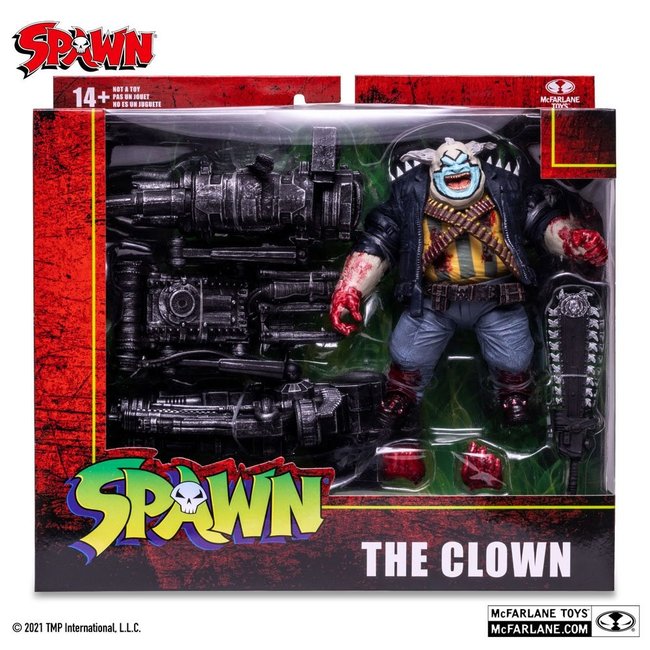 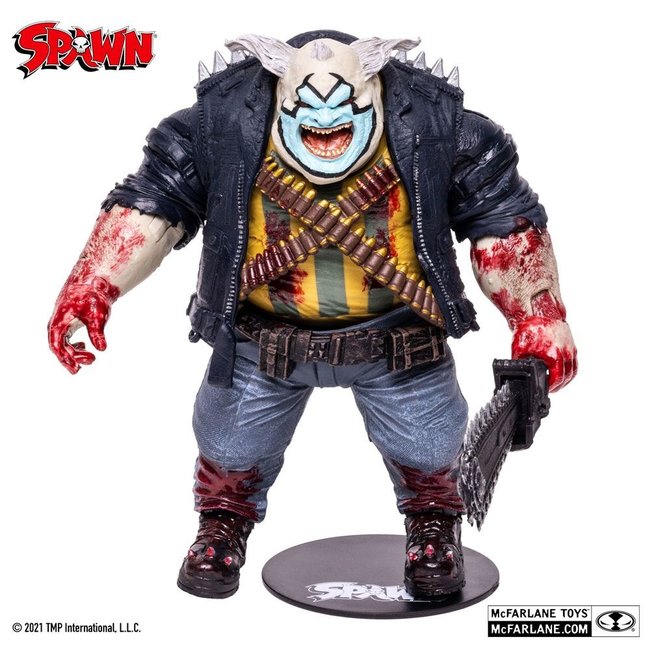 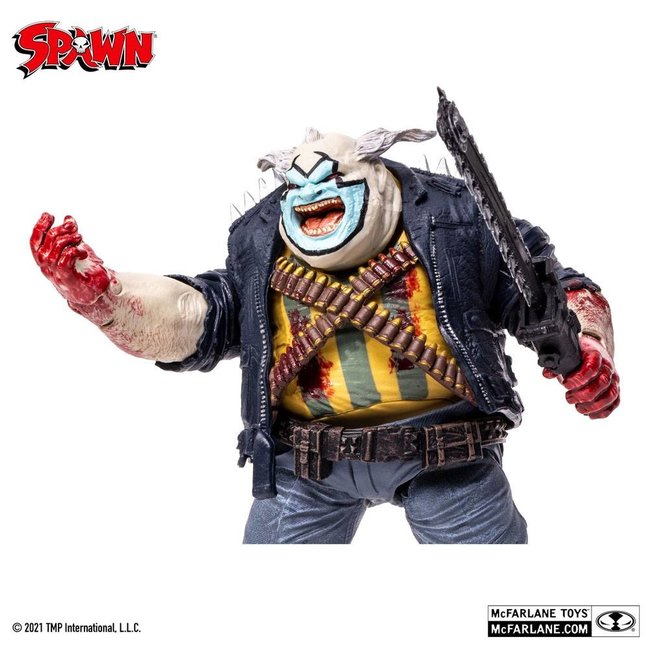 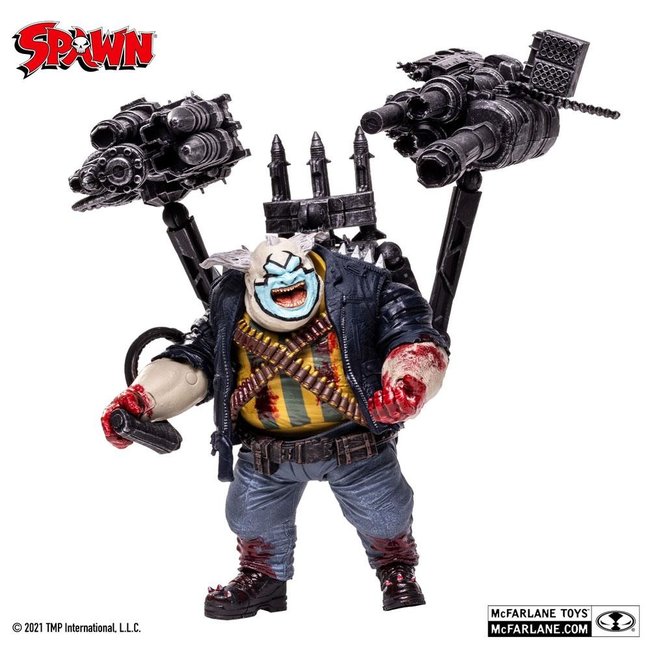 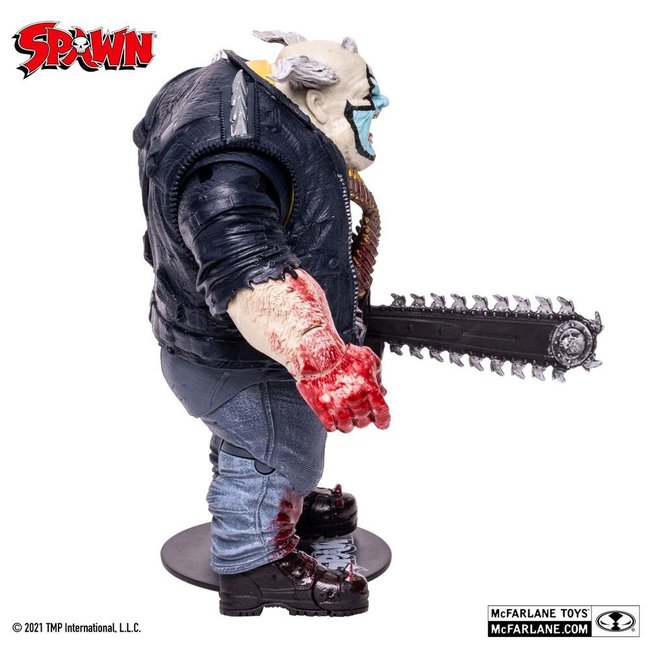 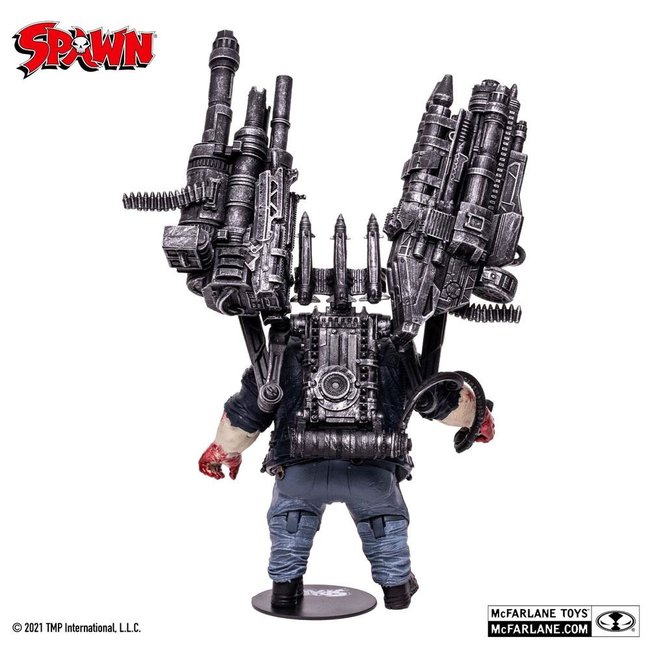 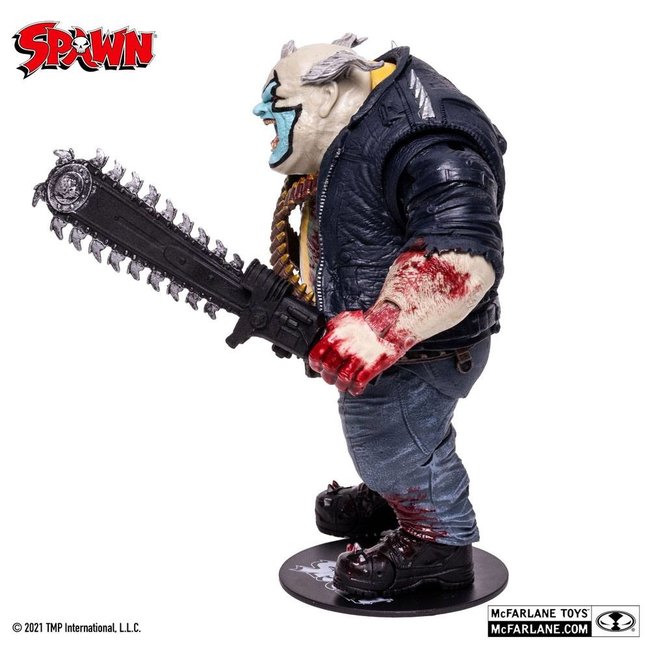 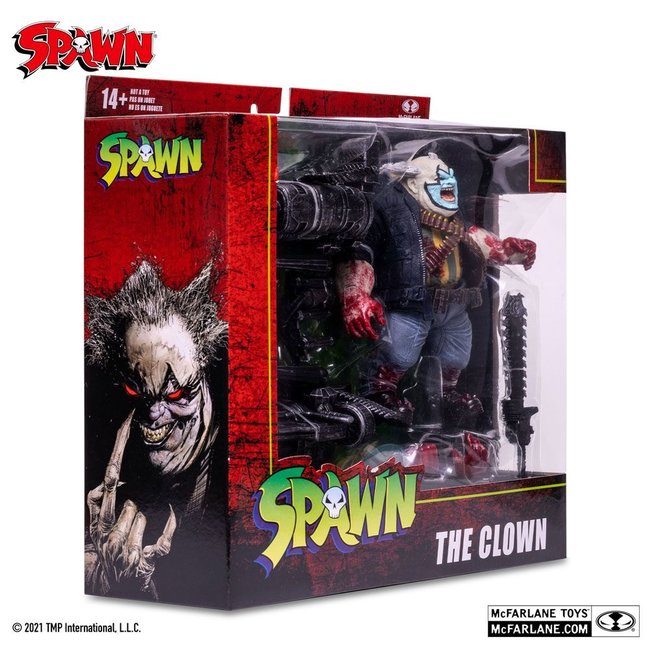 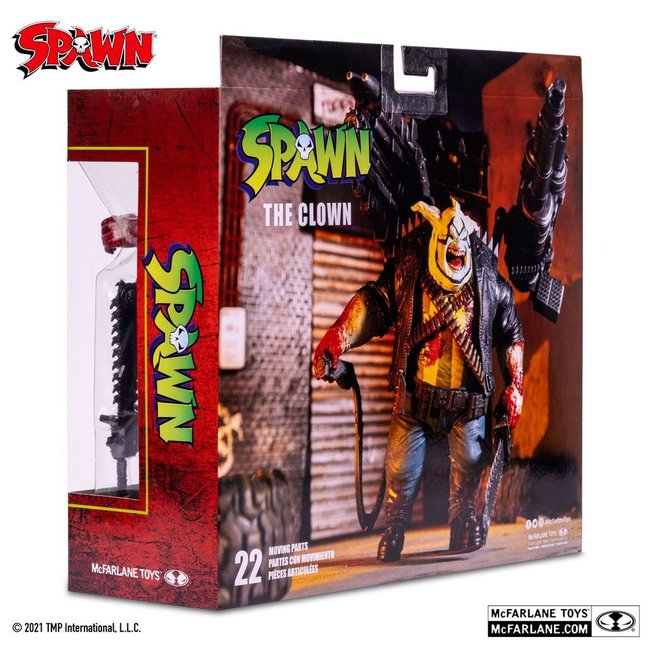 The Clown, a short, obese, ugly clown with rotting teeth and a blue mark in the shape of an M on his face, is the alter ego of The Violator. Dubbed his secret identity and human disguise, he uses this ruse to walk among the humans to avoid detection. Though Violator has shapeshifting powers to be able to turn into anything he would wish, Violator has such distaste for humans, he shifts into this putrid form to mock them because he sees them as disgusting, pathetic, and weak. 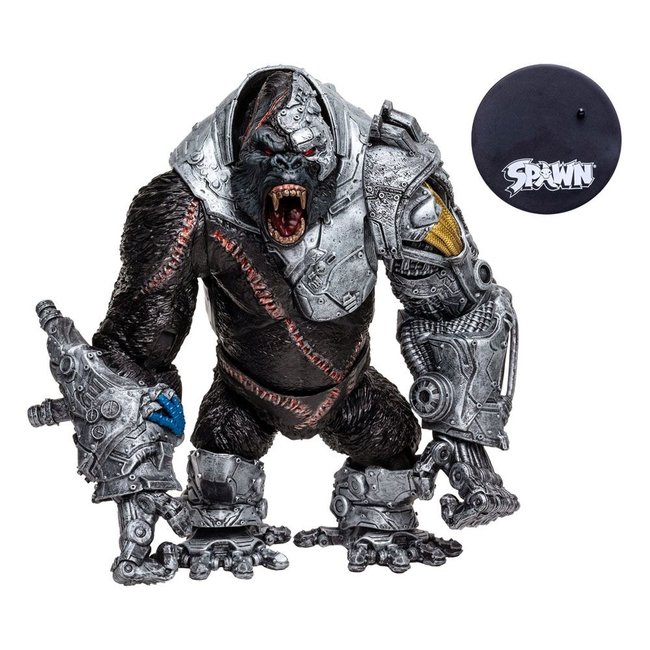 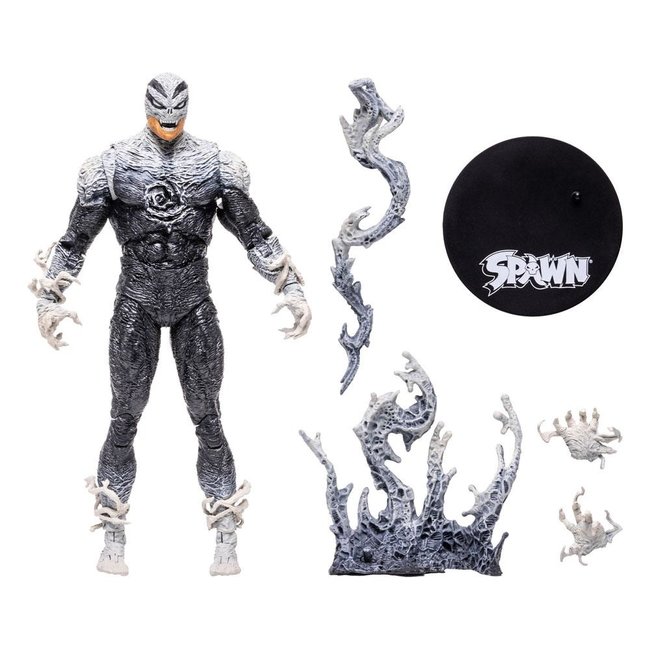 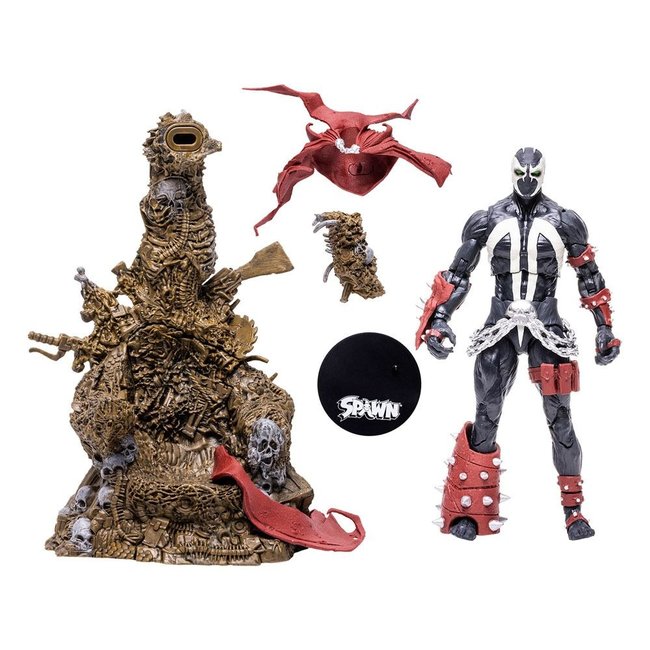 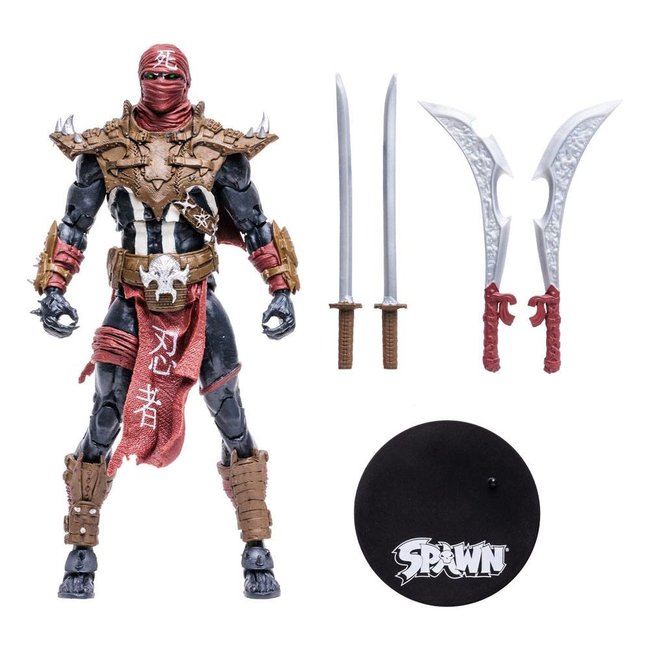 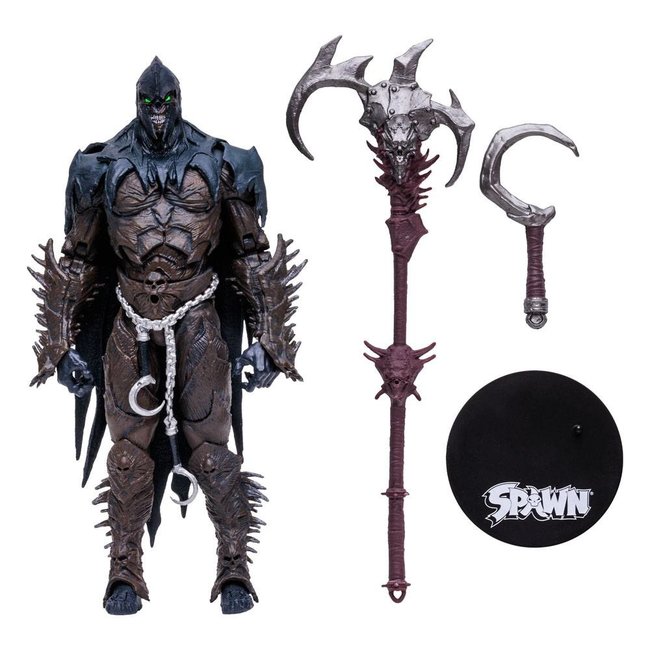 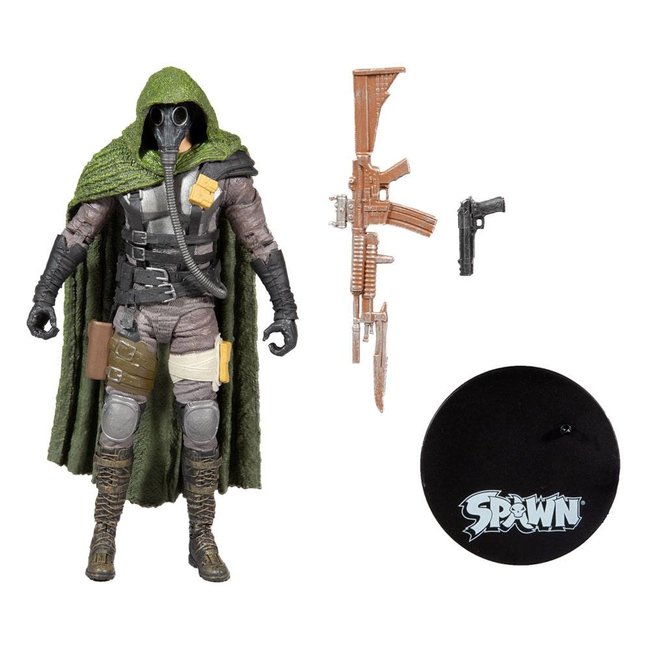