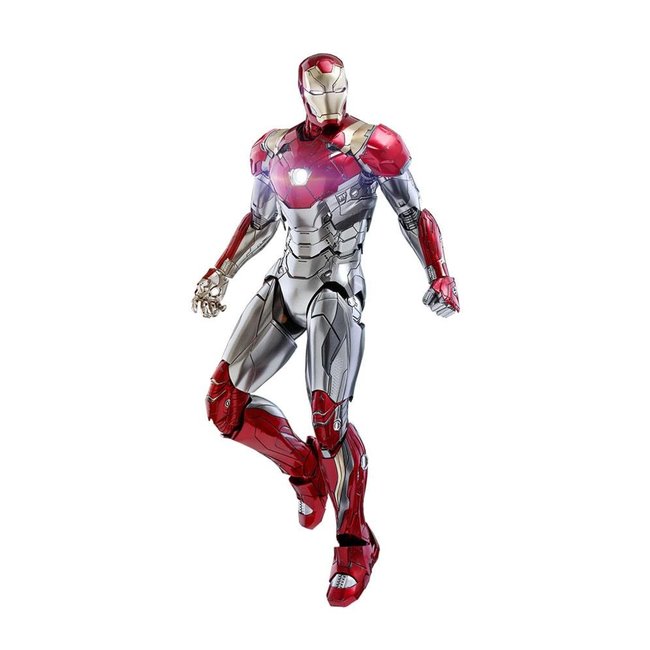 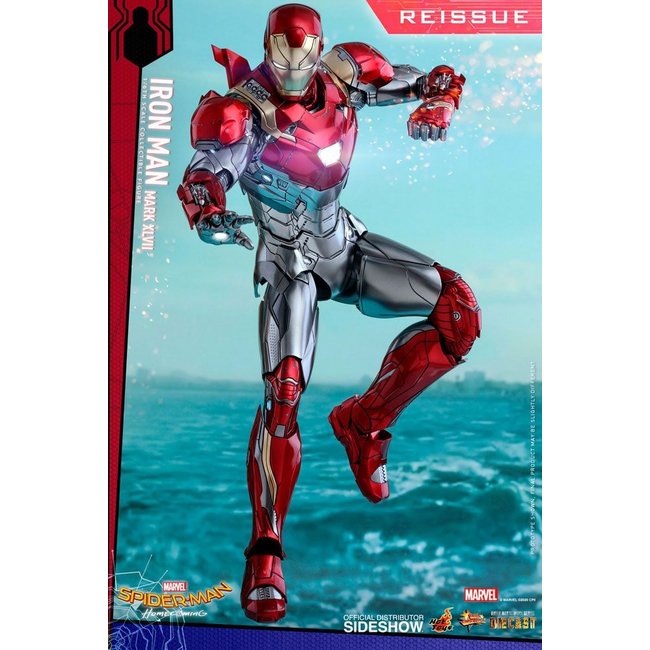 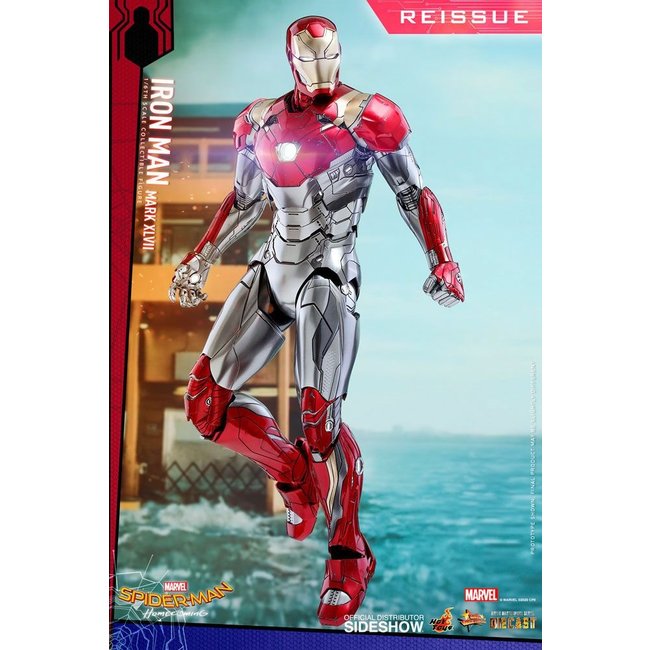 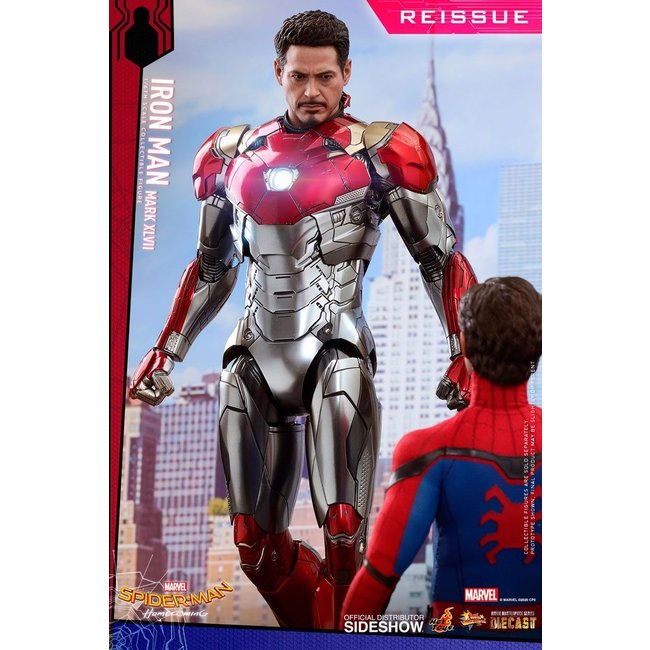 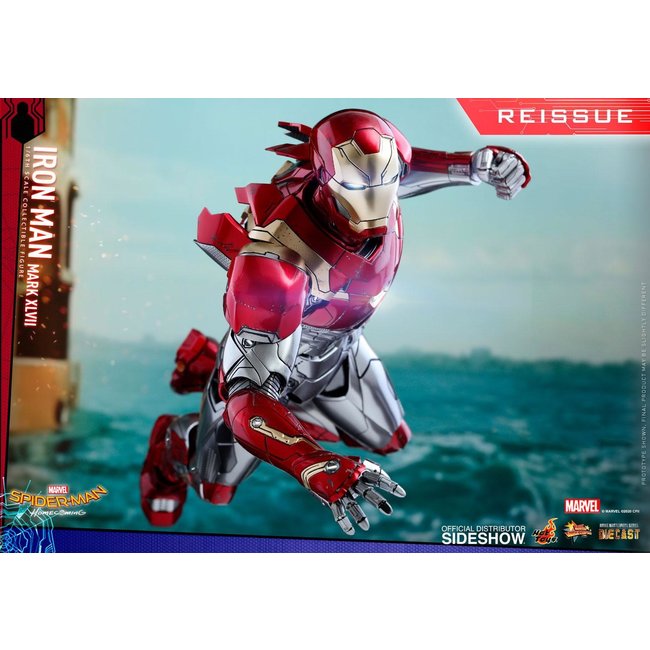 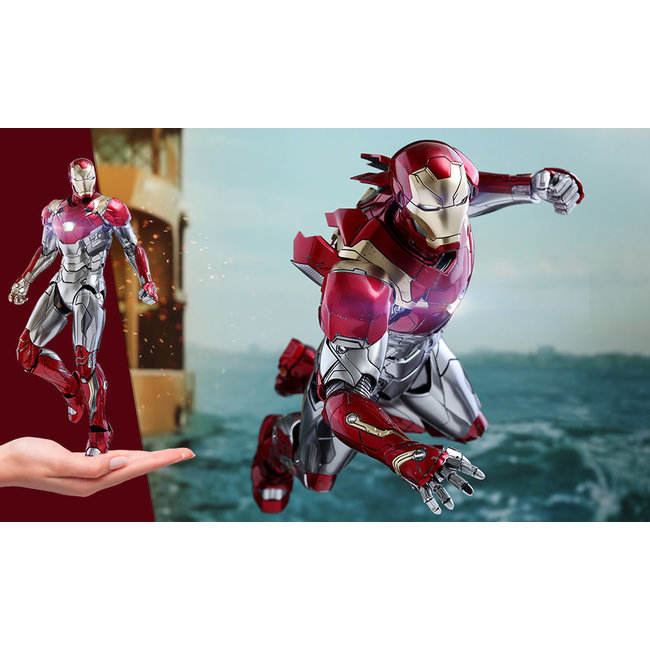 It's the perfect chance to recruit this remarkable Iron Man figure to your Marvel collection! 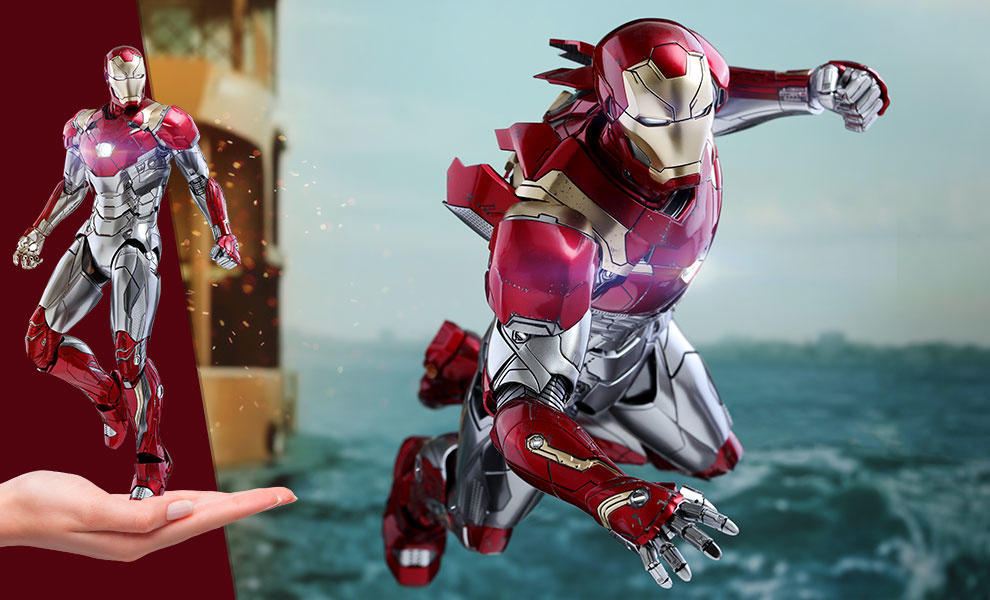 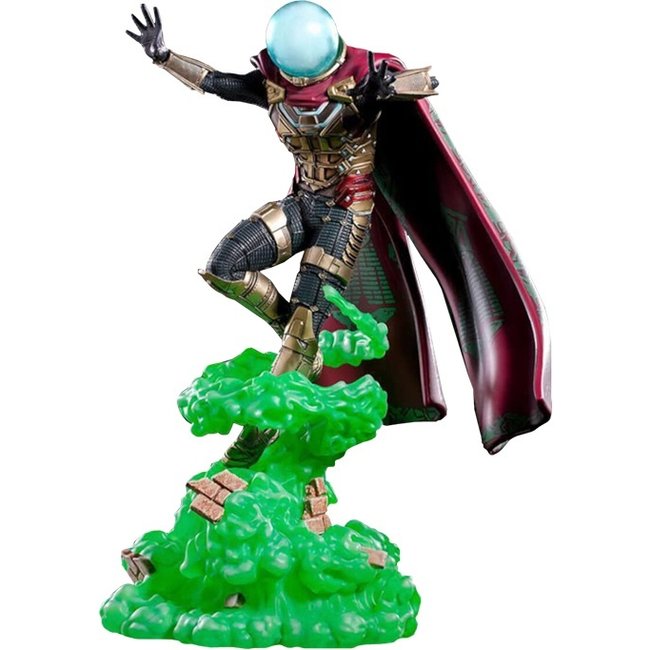 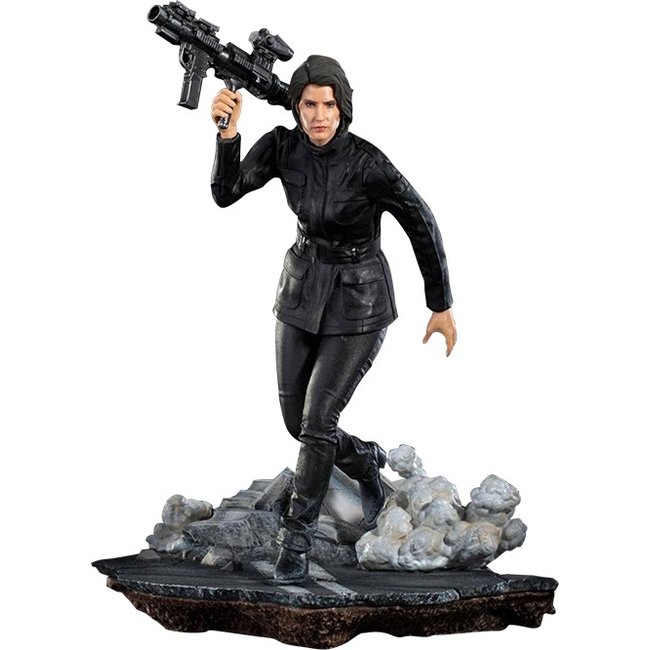 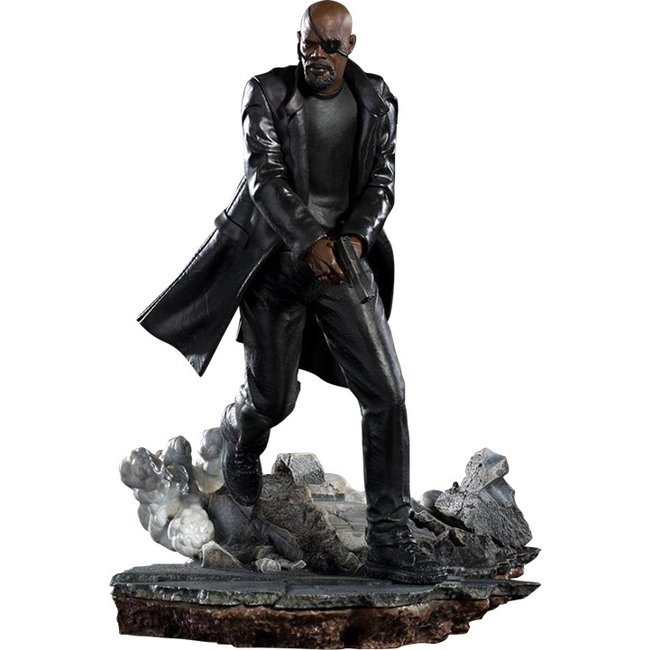 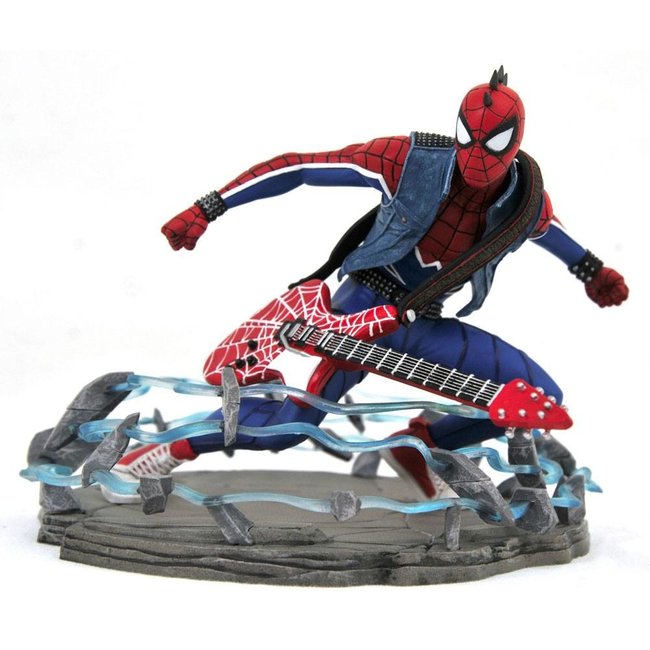 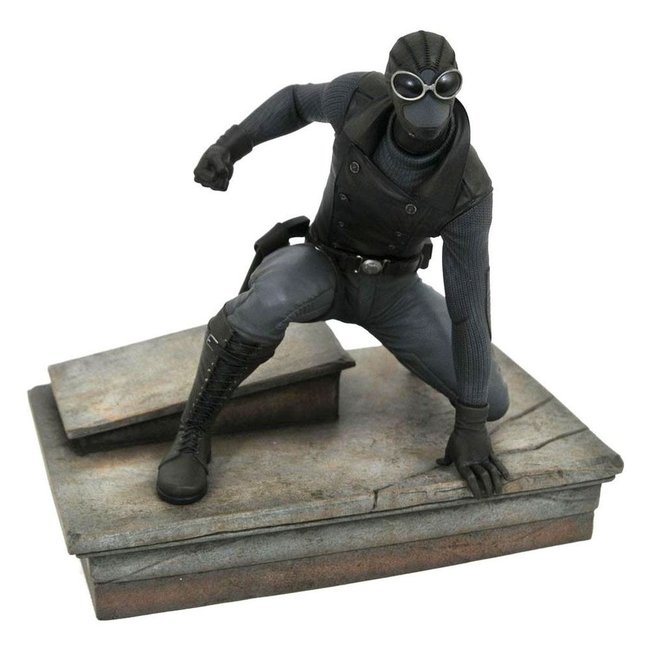 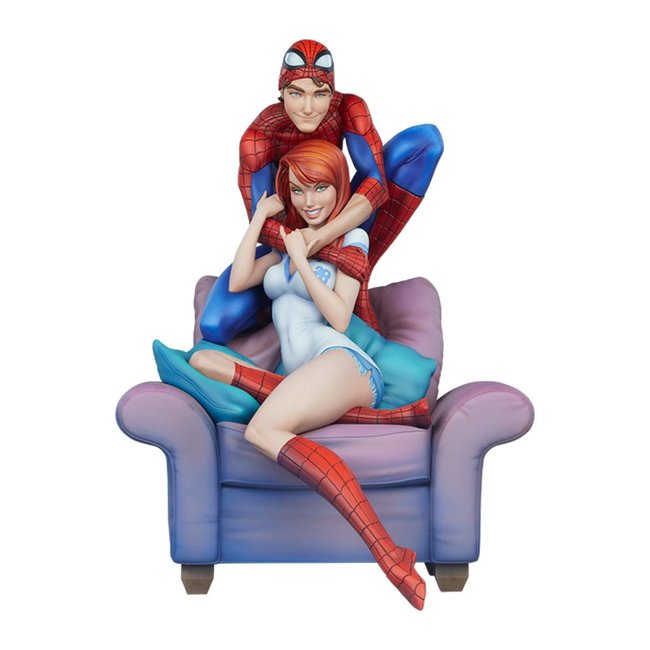 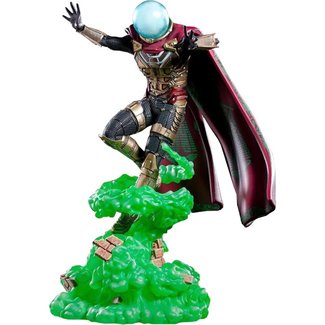 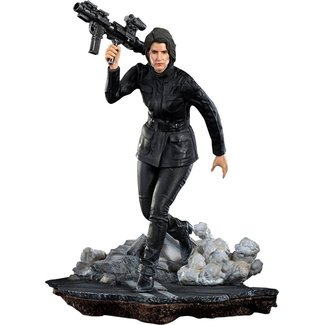 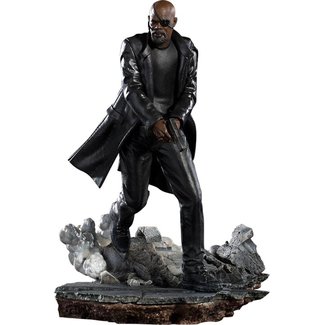 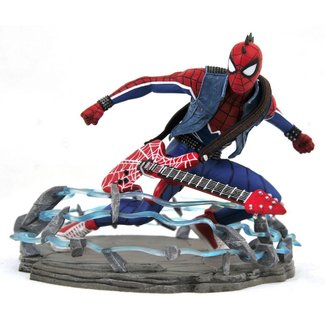