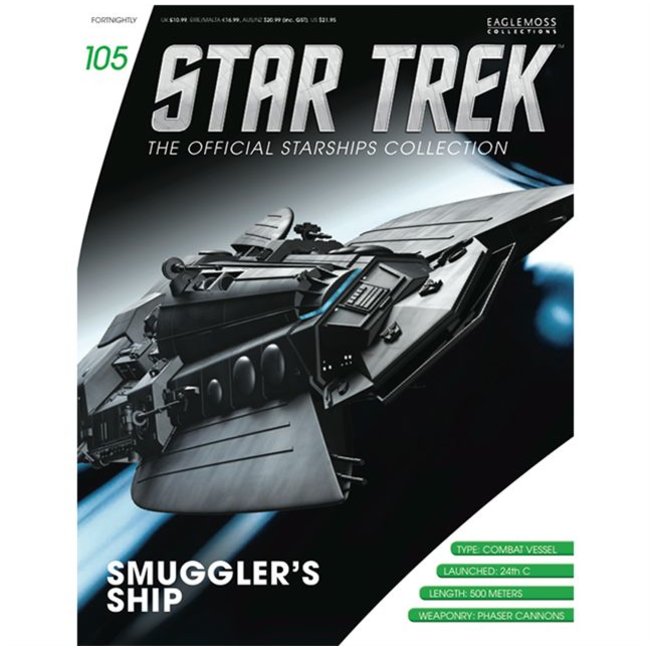 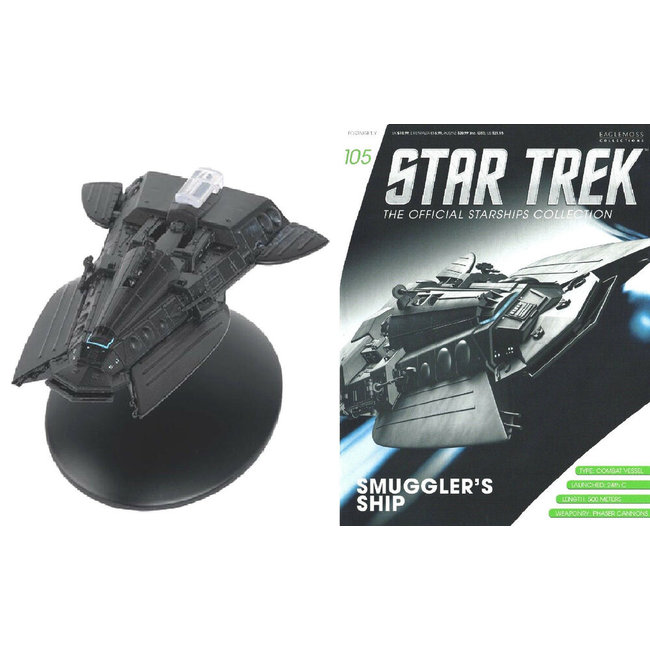 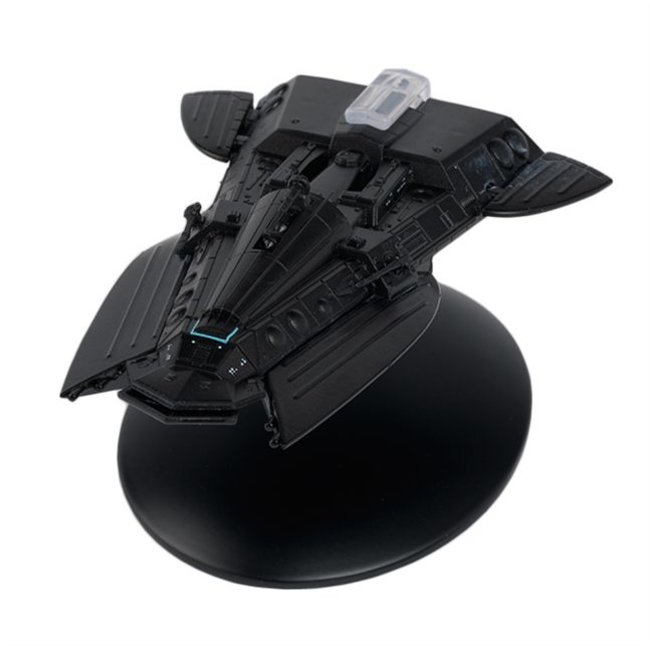 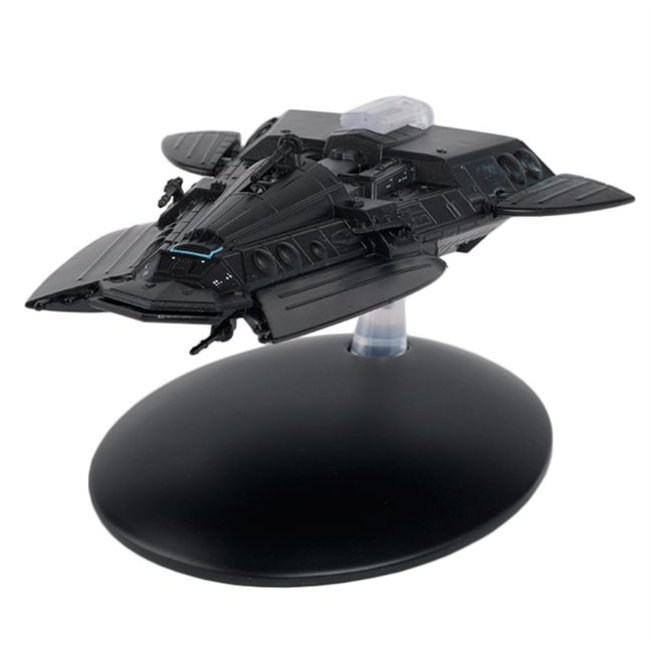 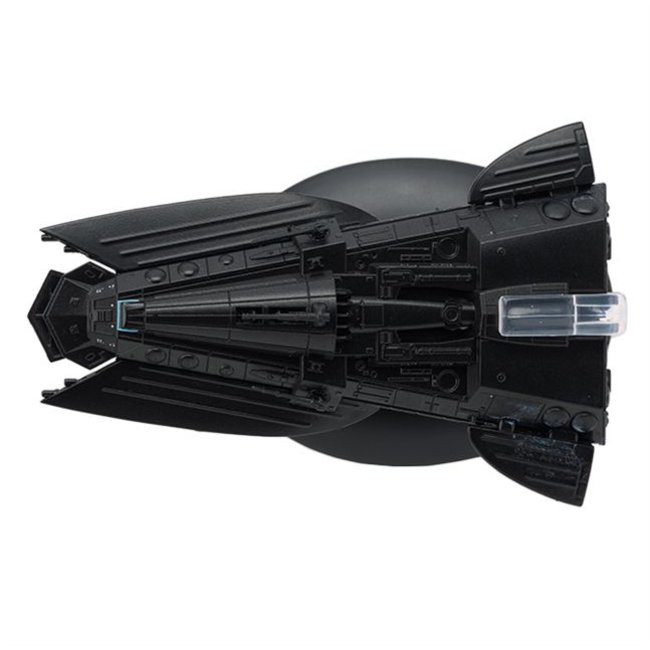 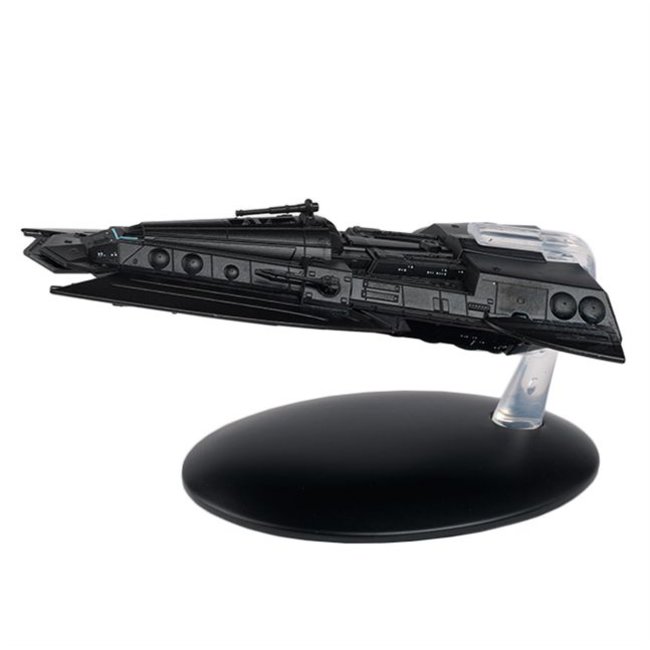 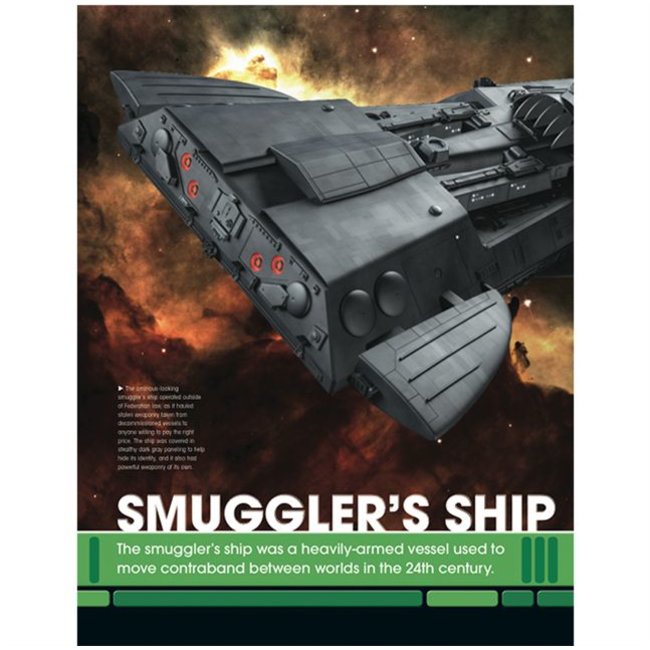 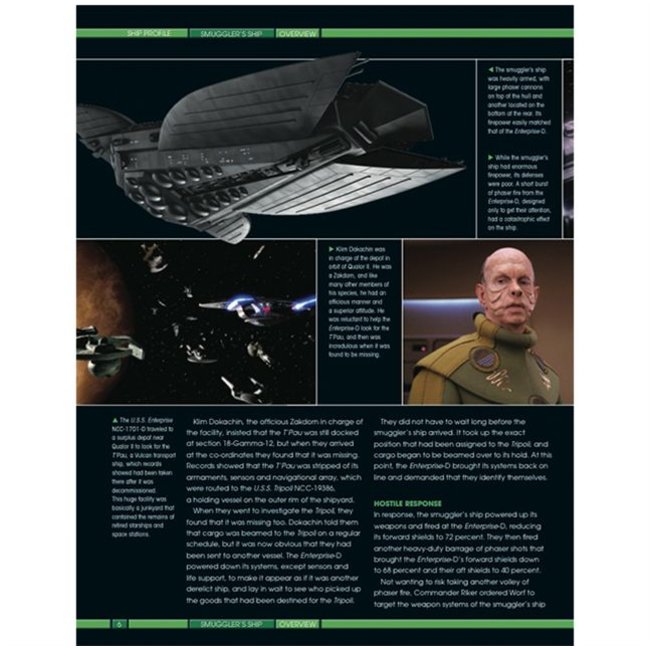 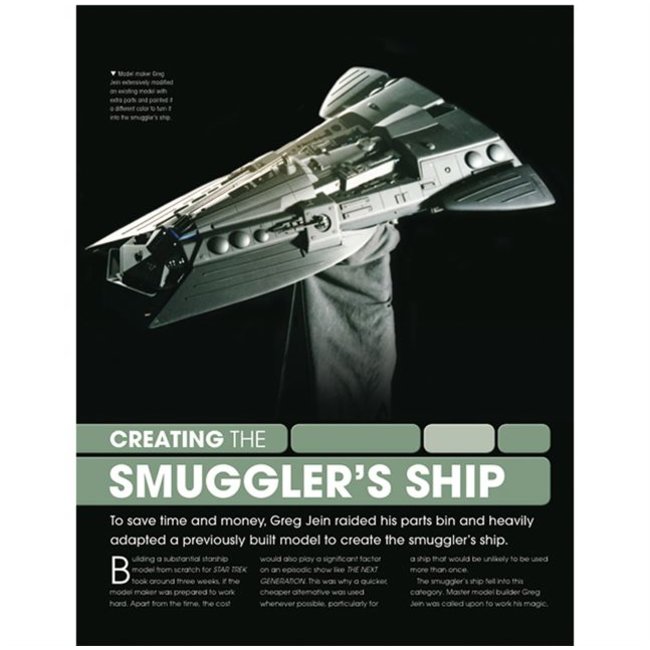 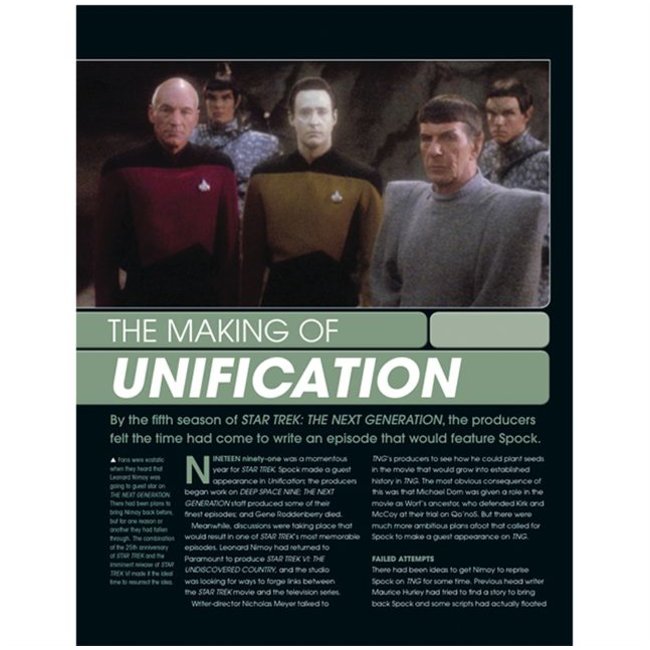 The next instalment of the Star Trek Official Starships Collection features a smuggler's ship from the Star Trek: the Next Generation episode 'Unification Part 1'.

The smuggler’s ship was a 24th-century vessel of unknown origin that was used to transfer illegal goods on the black market. It was operated by a group of mercenaries and known to smuggle starship components and weapons out of a surplus depot at Qualor II – a scrap yard for decommissioned ships.

This highly detailed model comes complete with a magazine covering the design of the ship and the making of this classic ST:TNG two-parter. 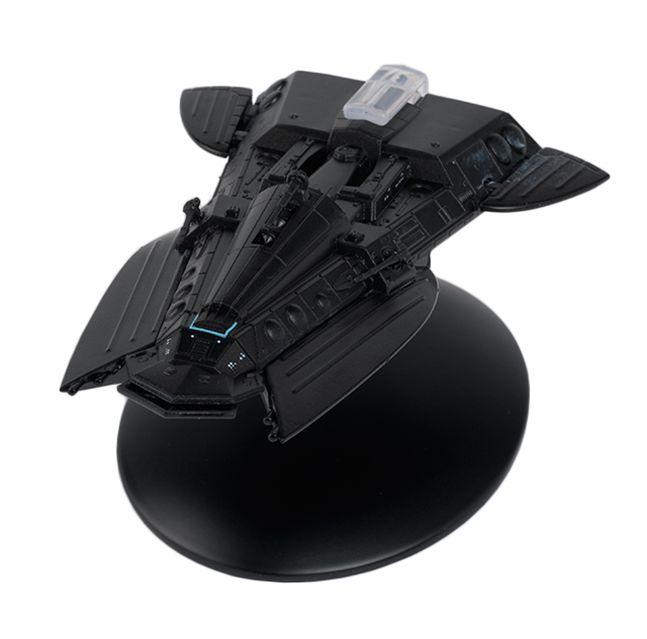 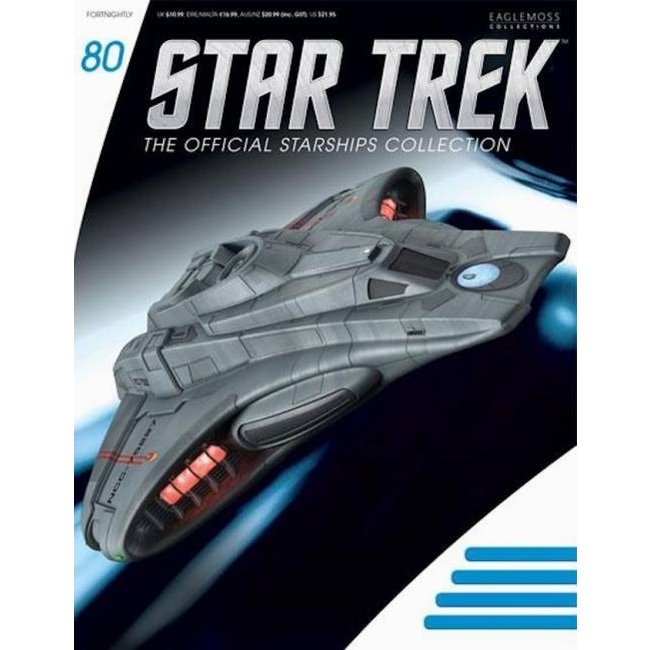 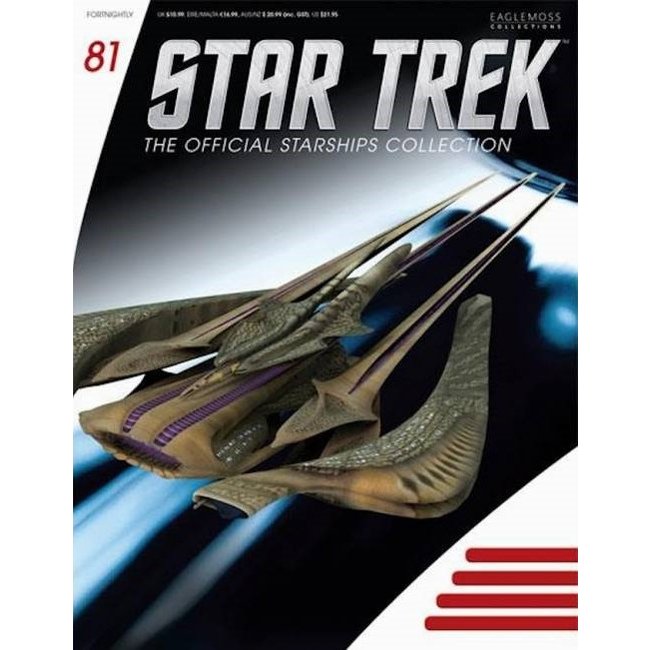 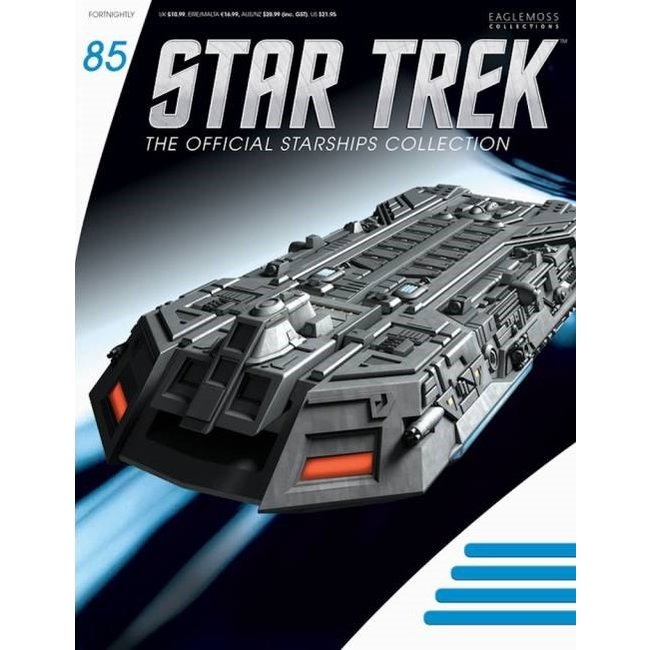 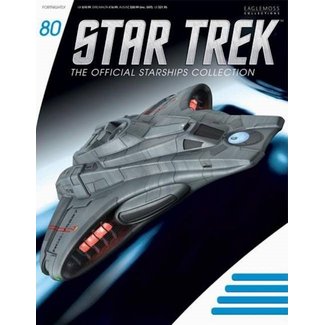 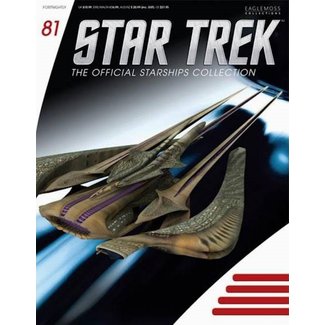 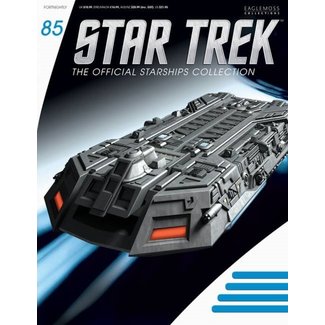