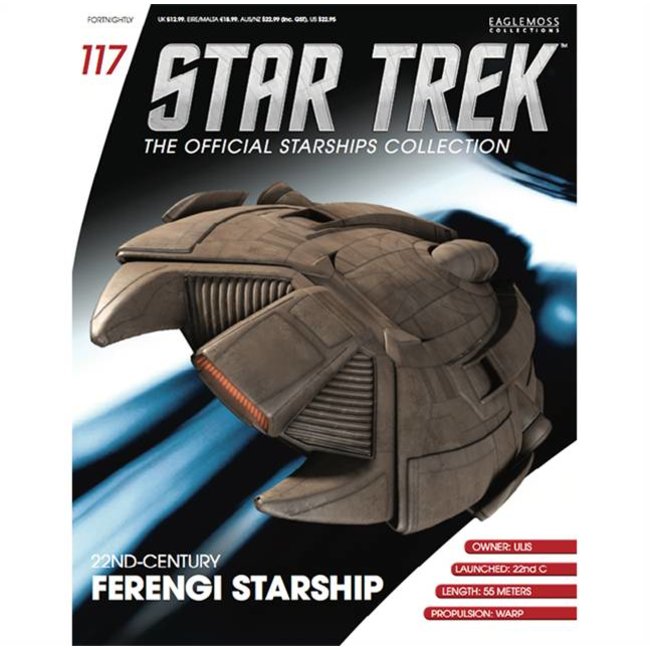 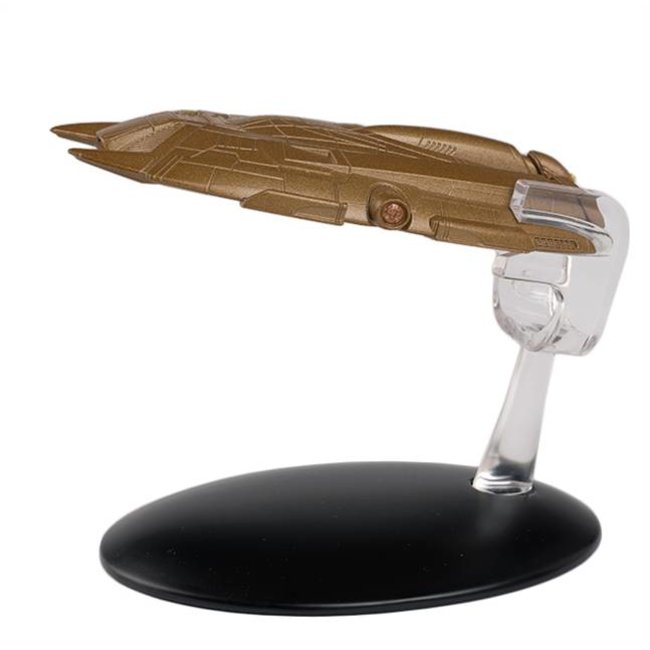 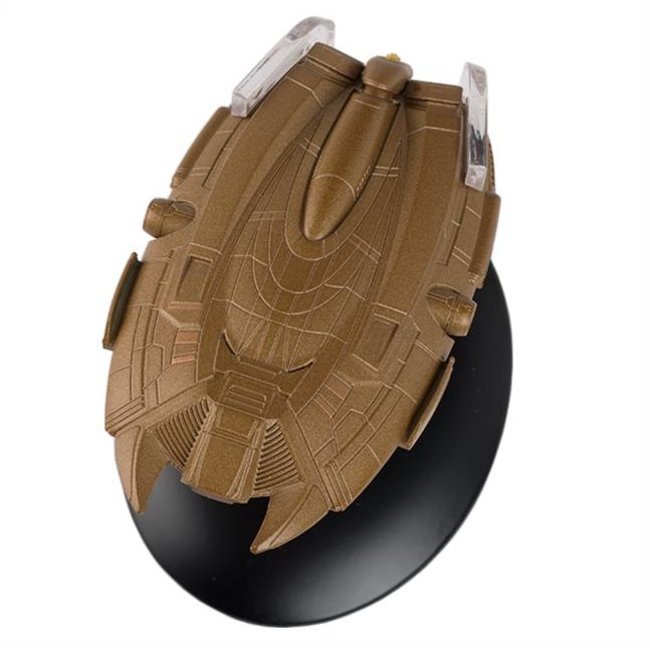 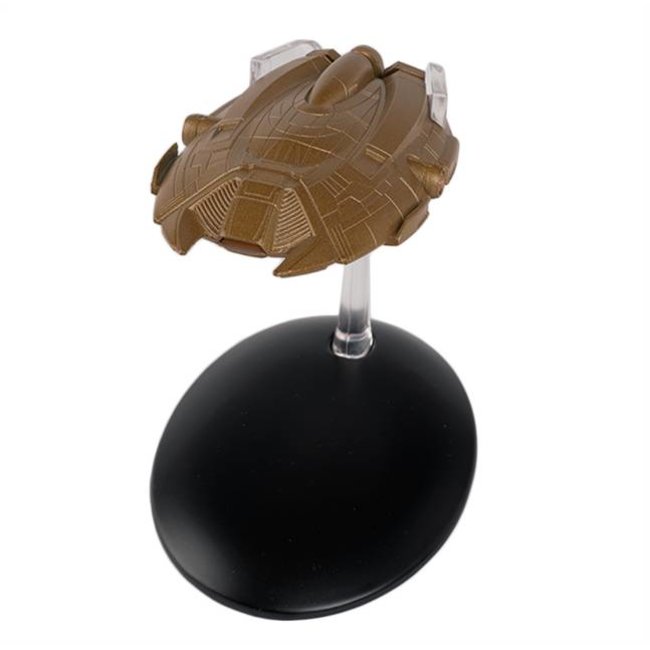 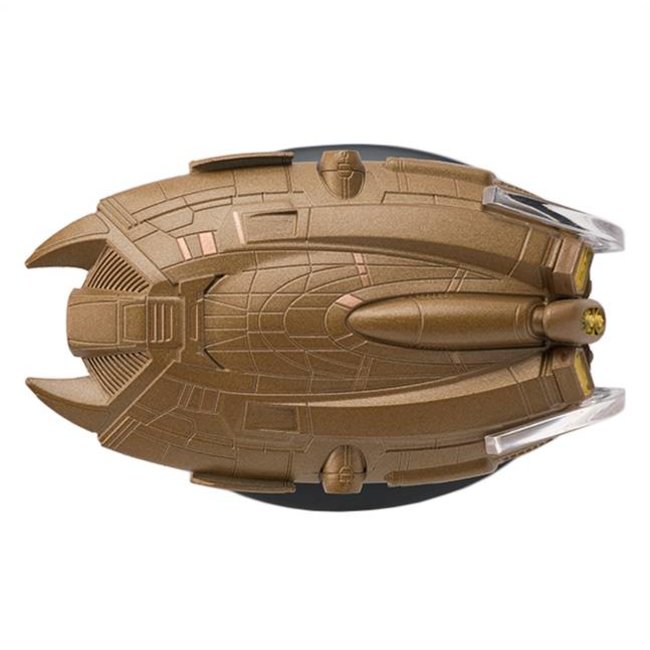 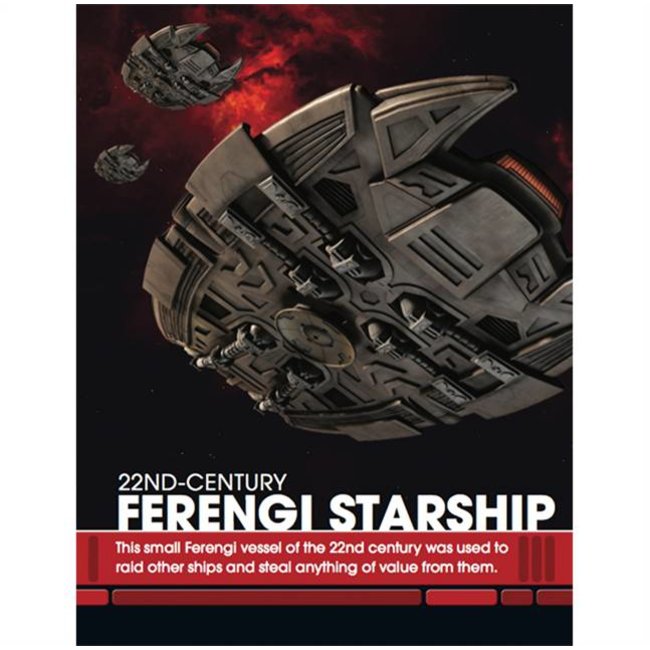 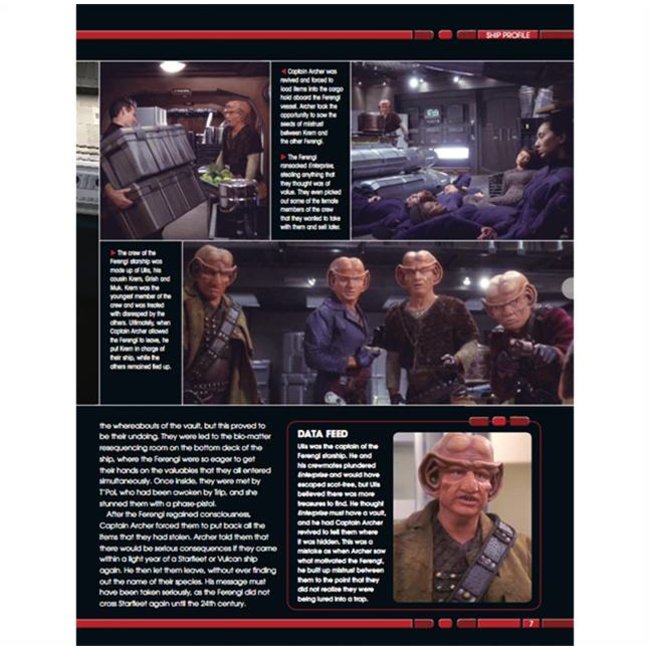 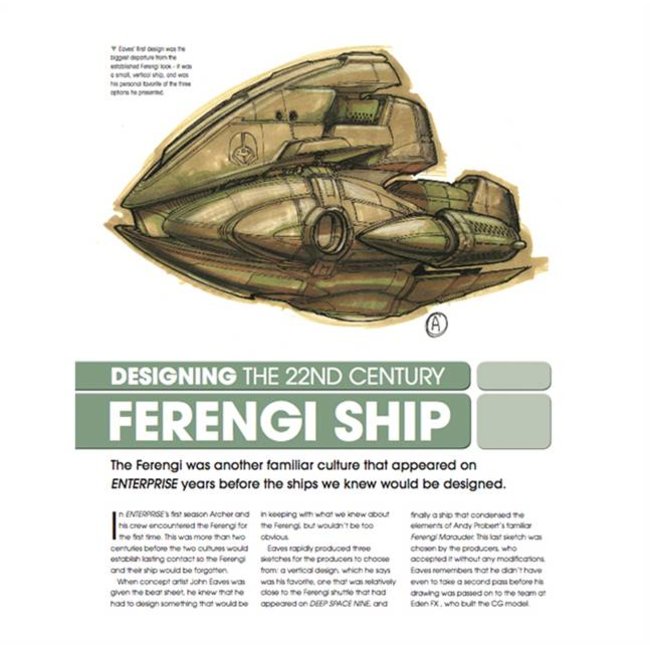 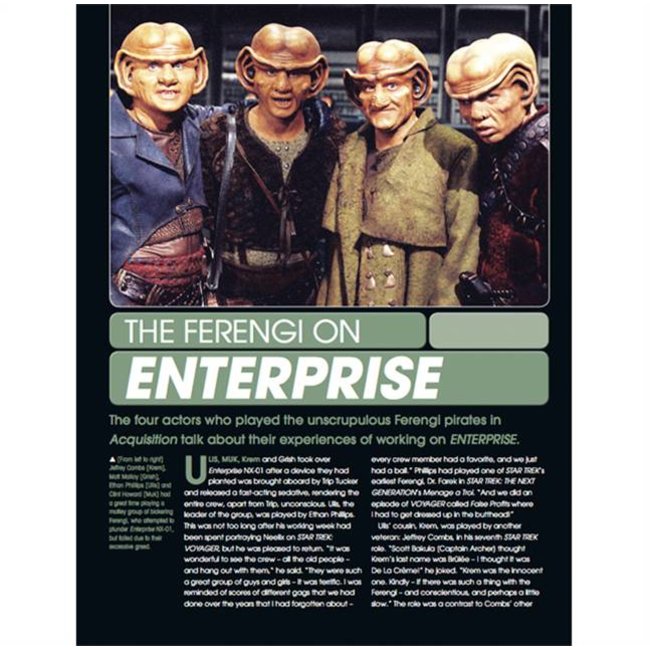 The next issue of the Star Trek Official Starship Collection features a 22nd-century Ferengi starship, as owned by the Ferengi merchant Ulis, which was used to raid other starships of their valuables.

This highly detailed starship model comes complete with a magazine where designer John Eaves shares the concepts he came up with for a 22nd-century Ferengi starship, and his ideas behind them. Plus, an interview with the actors who played the Ferengi crew in the ENTERPRISE episode 'Acquisition'. 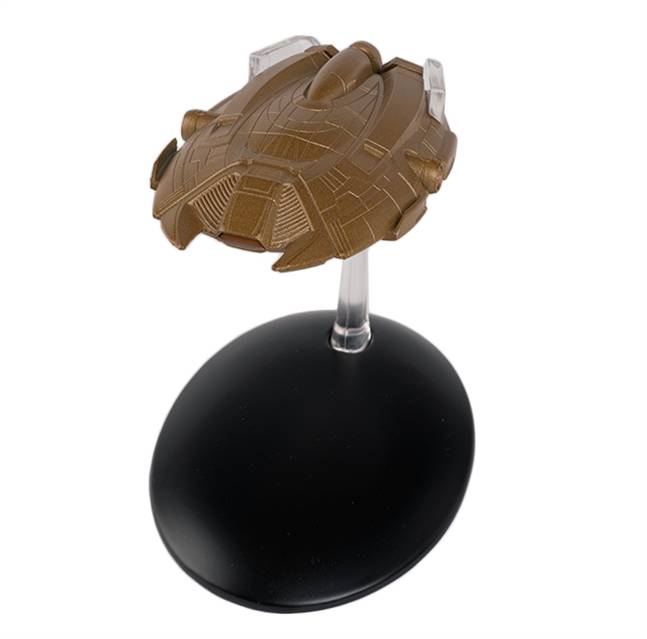 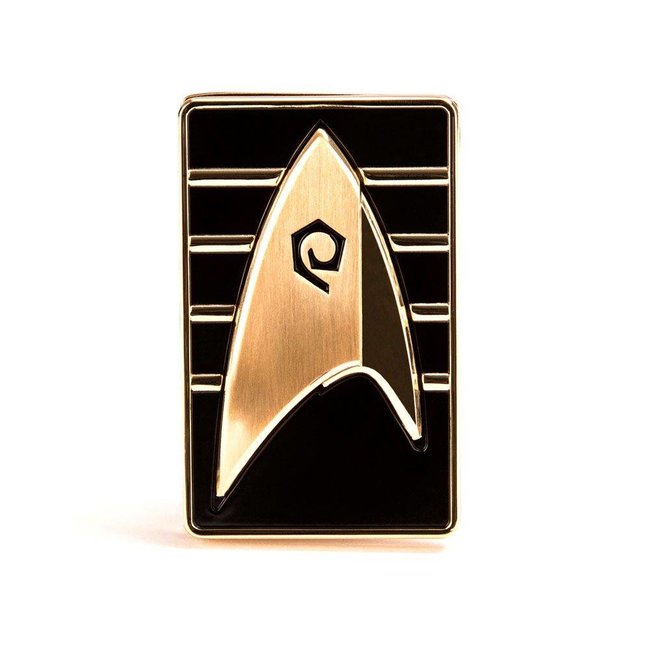