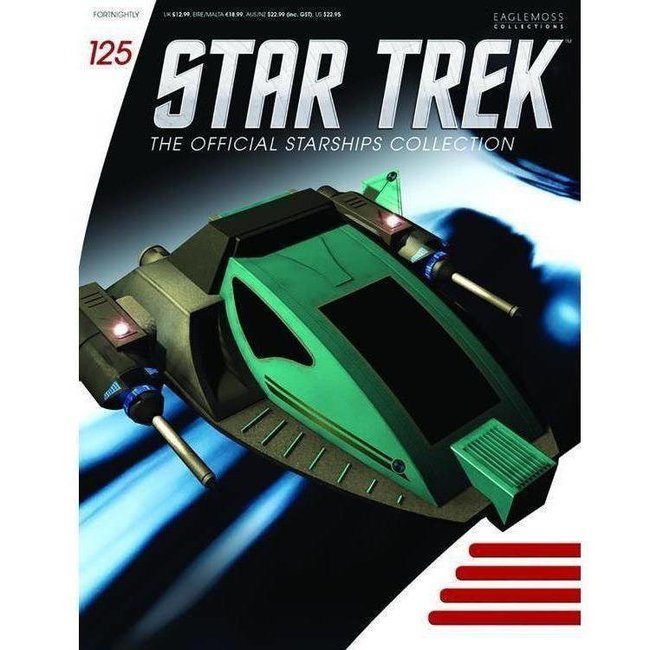 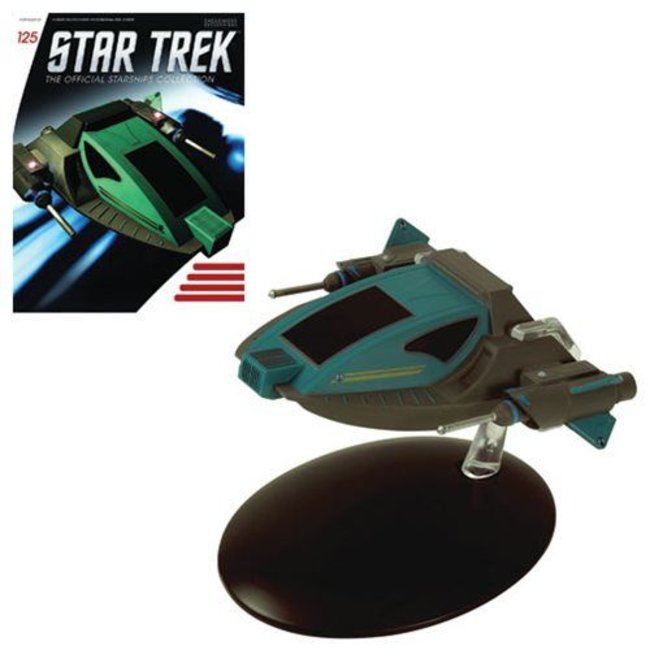 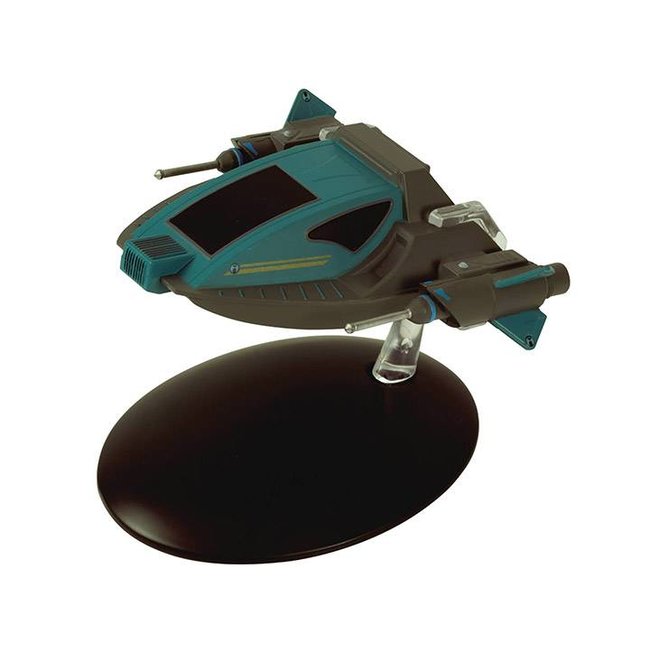 Alice appeared to be a reasonably unremarkable ship, but behind the conventional looks was some unique technology, which included a neurogenic interface. This allowed the ship to control the pilot, and even appears before him in a seductive humanoid form. This Alice model is models are cast in high-quality materials and carefully painted by hand to provide incredible detail and is individually numbered ship comes with a special collector’s stand so that you can display it the way you want. 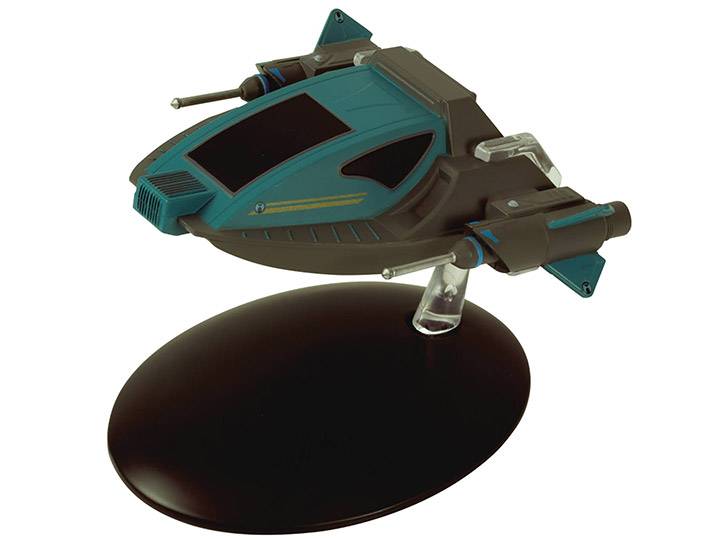 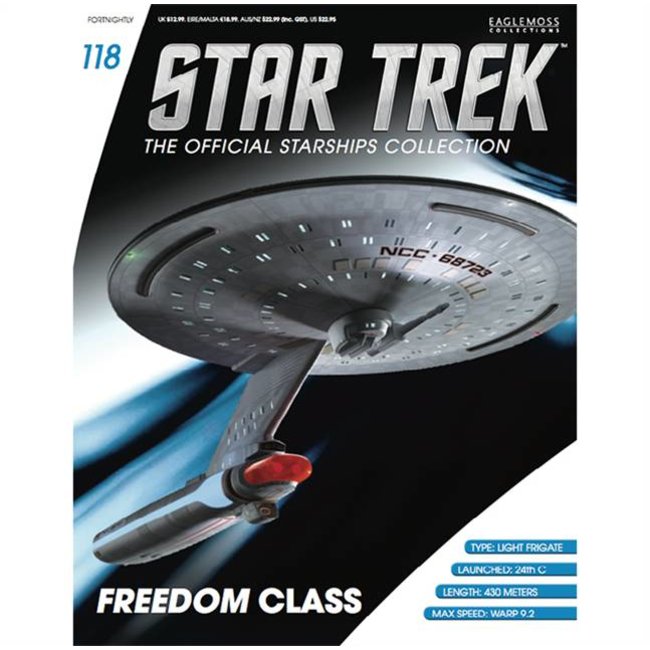 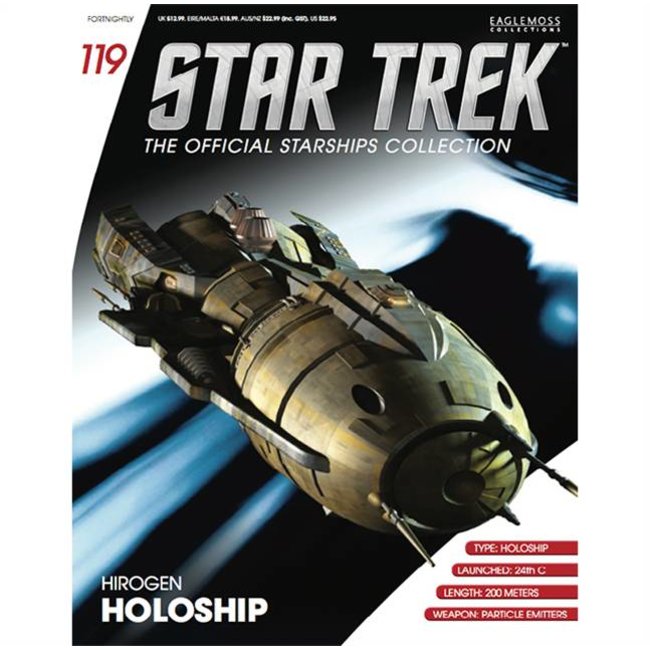 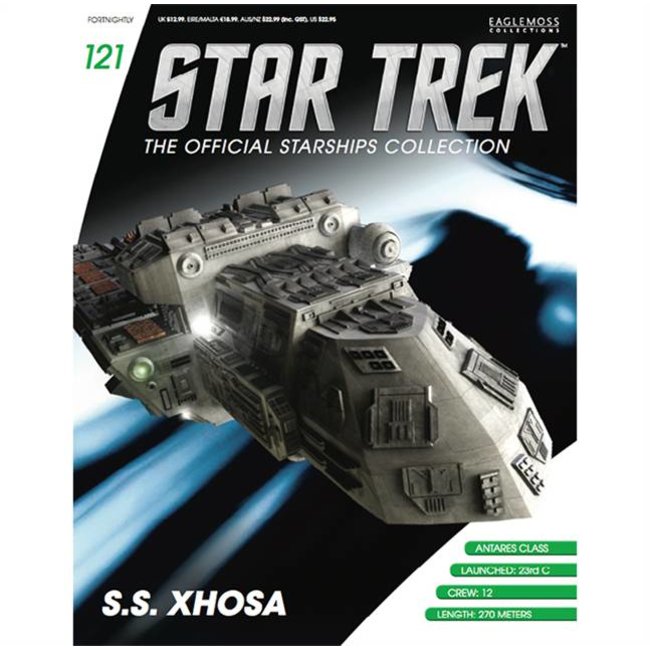 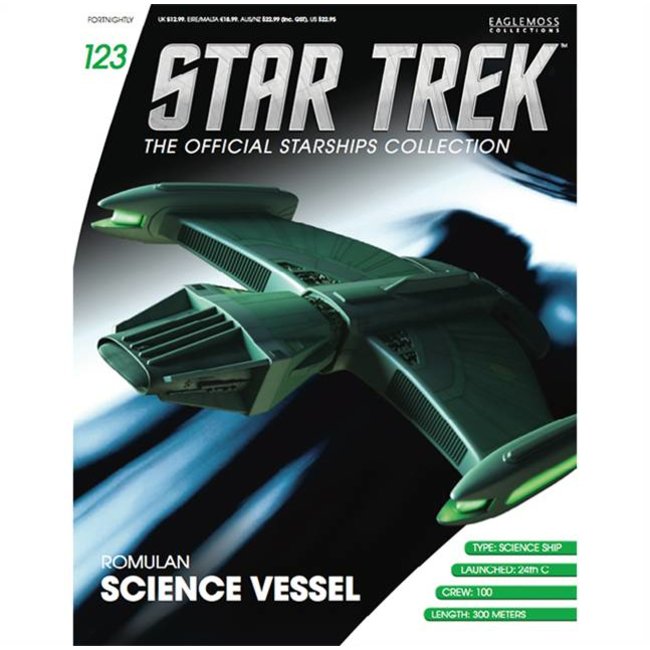 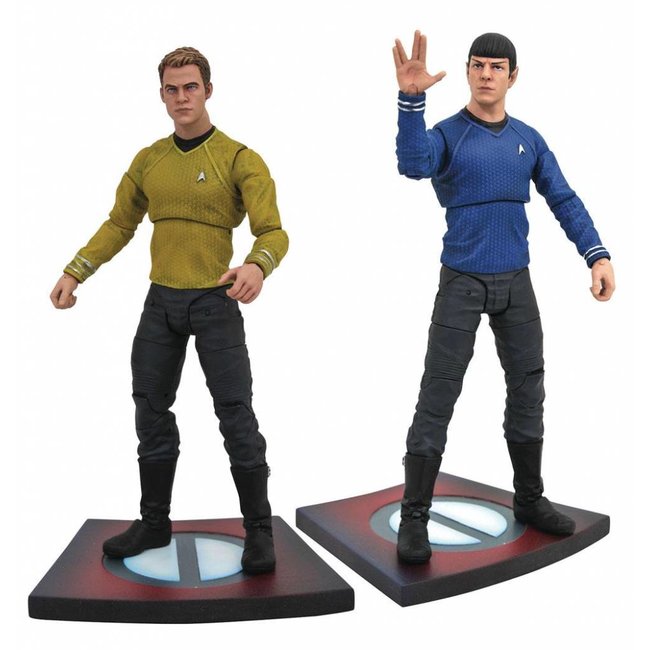 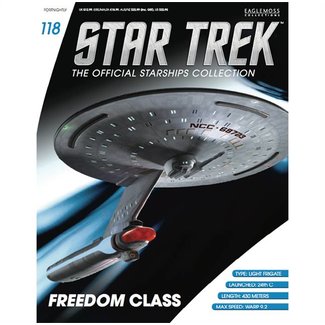 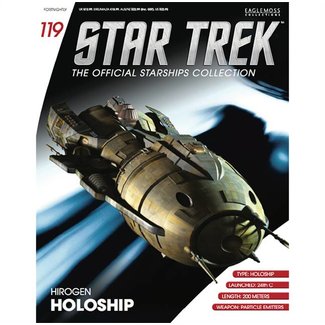 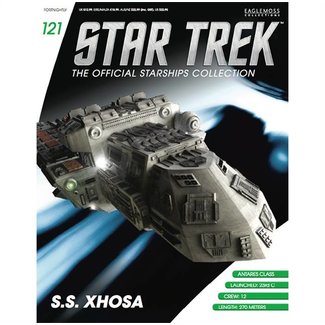 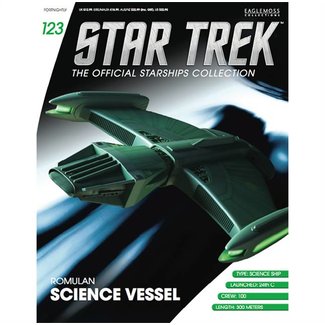