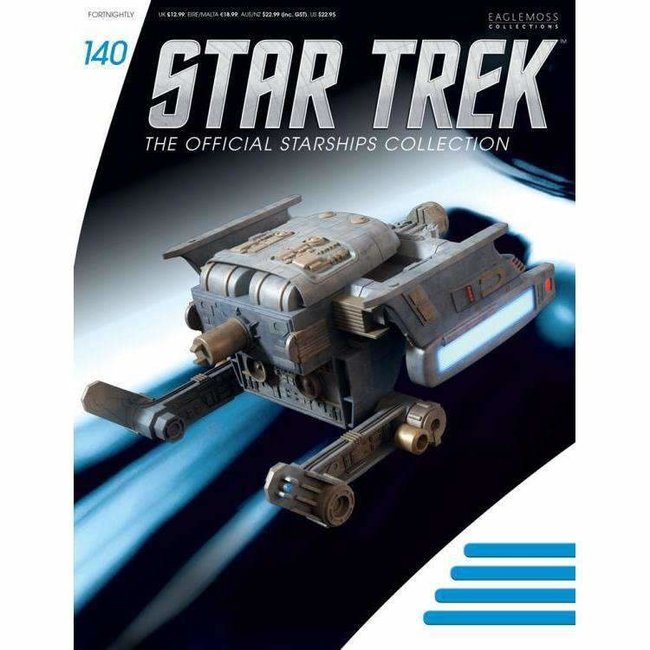 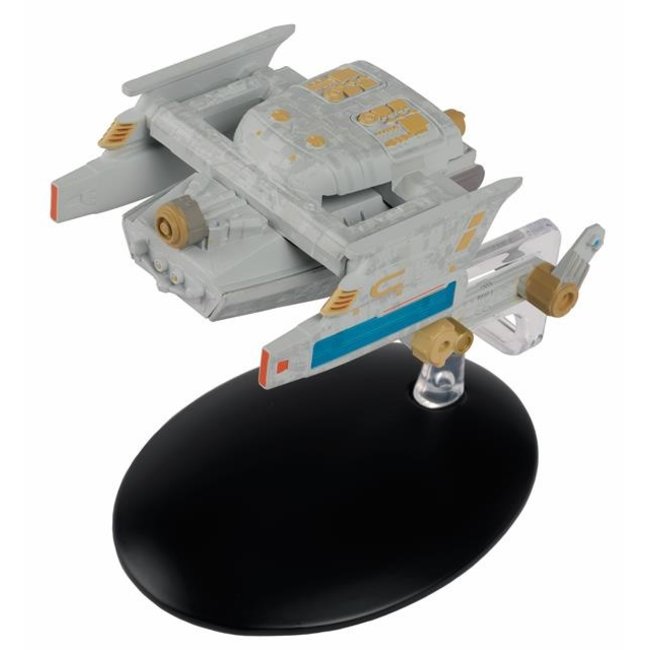 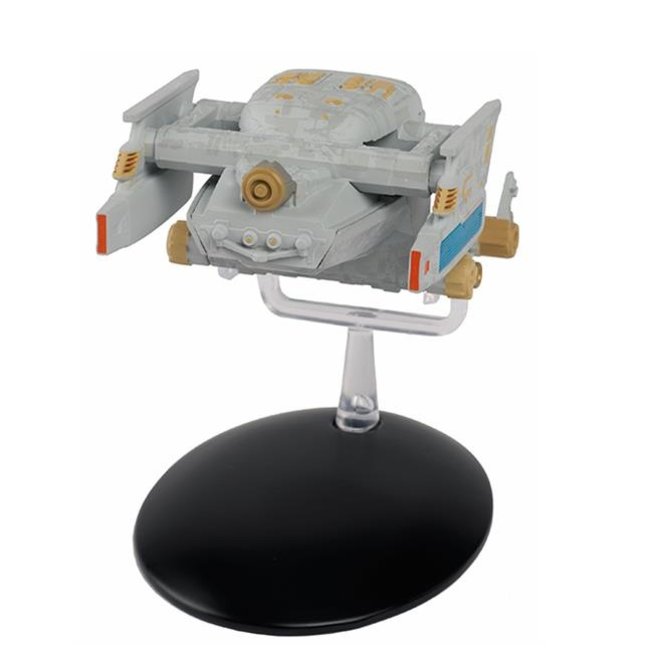 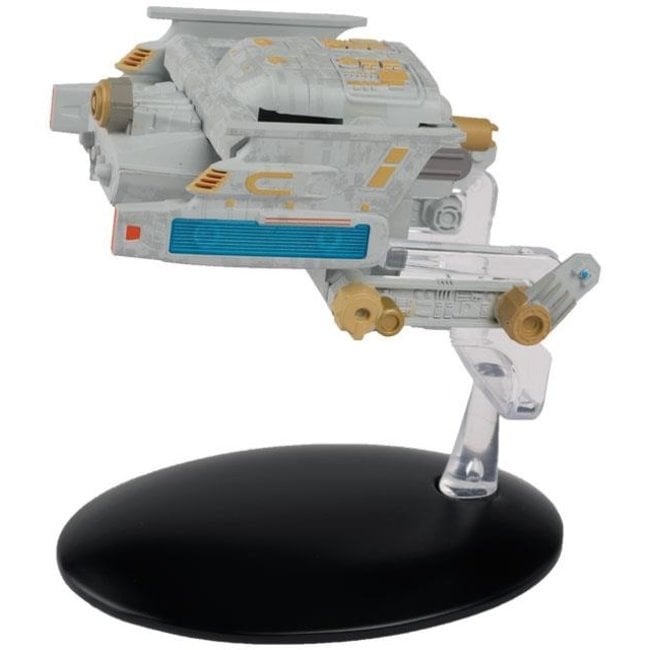 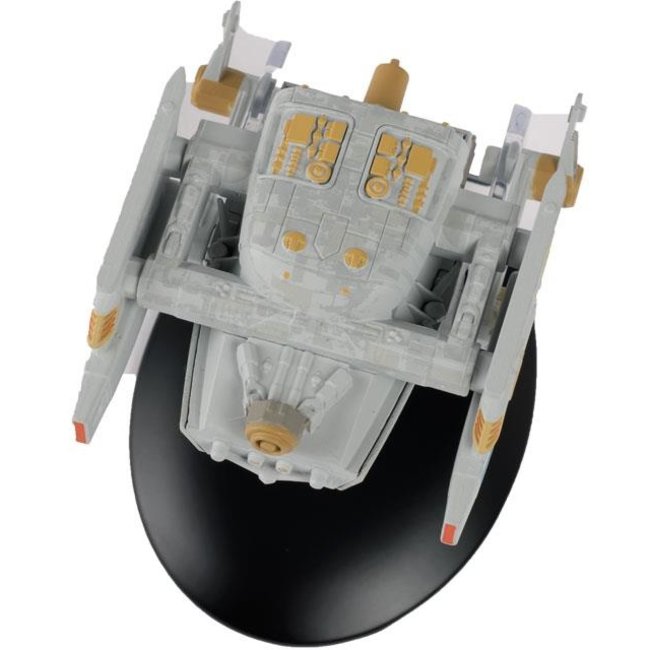 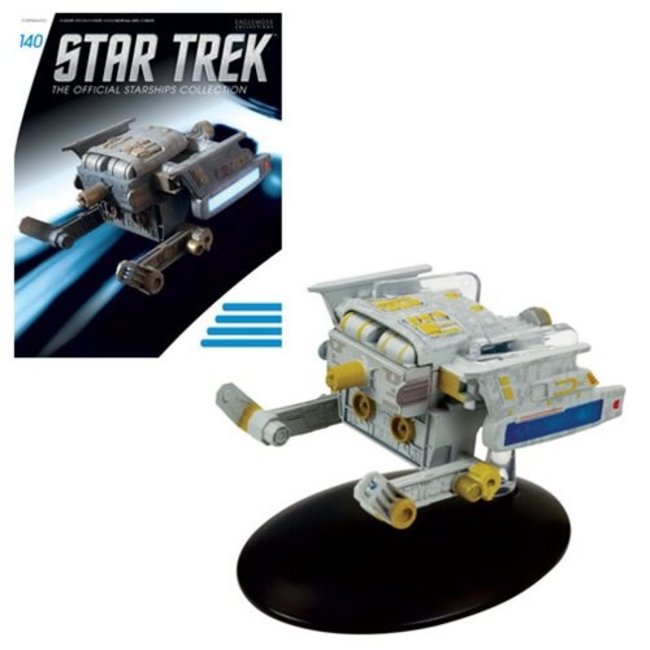 This small warship was used by the Vaadwaur during the 15th century. The crew of the U.S.S. Voyager encountered the Vaadwaur on a planet that had suffered the effects of a nuclear winter. For their survival, the Vaadwaur had remained in suspended animation for almost 900 years.