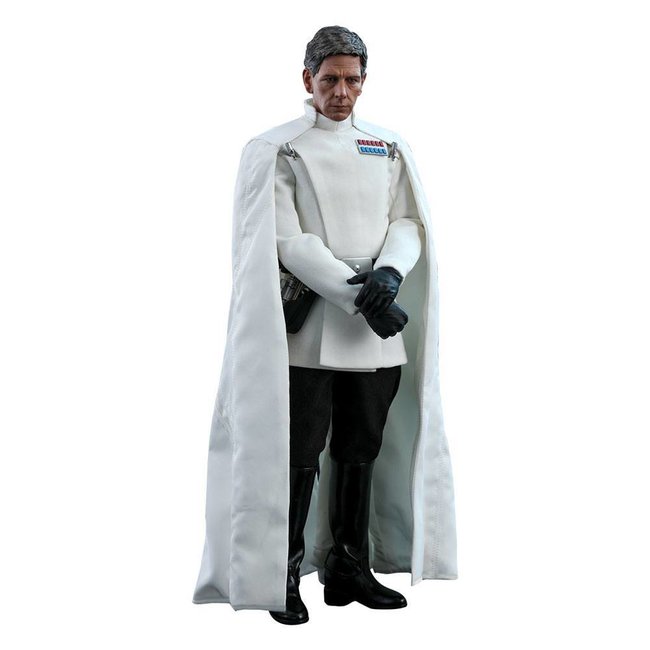 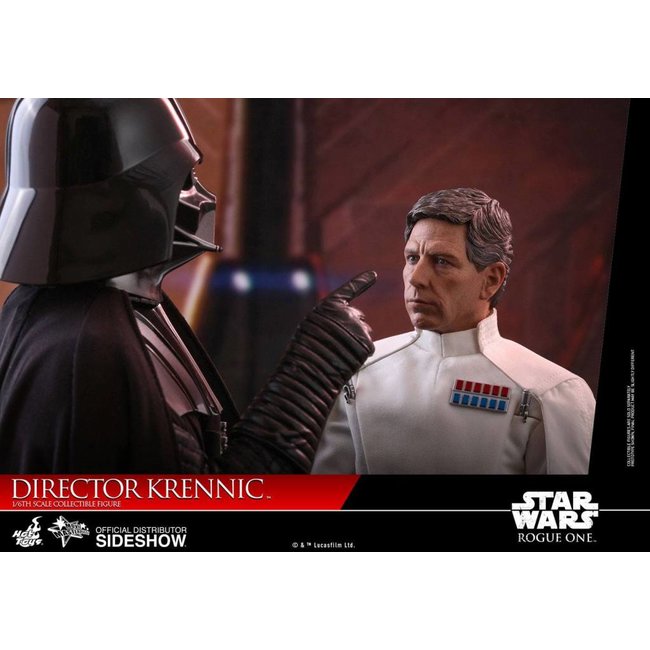 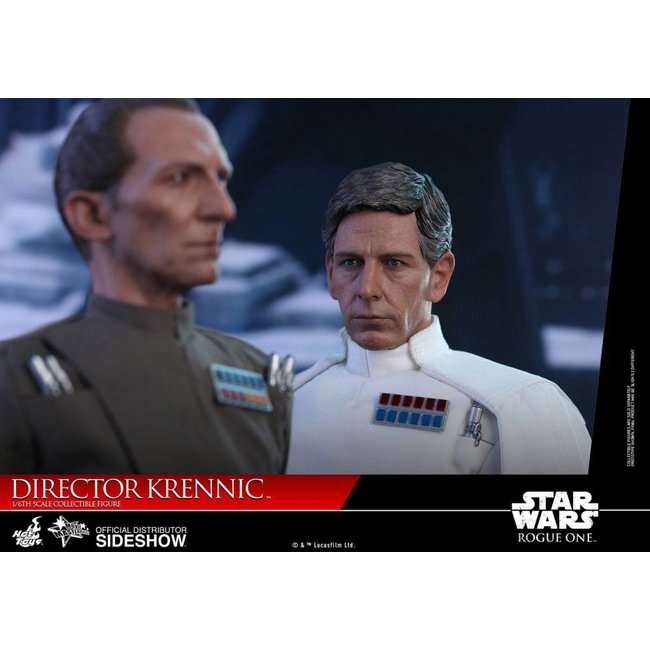 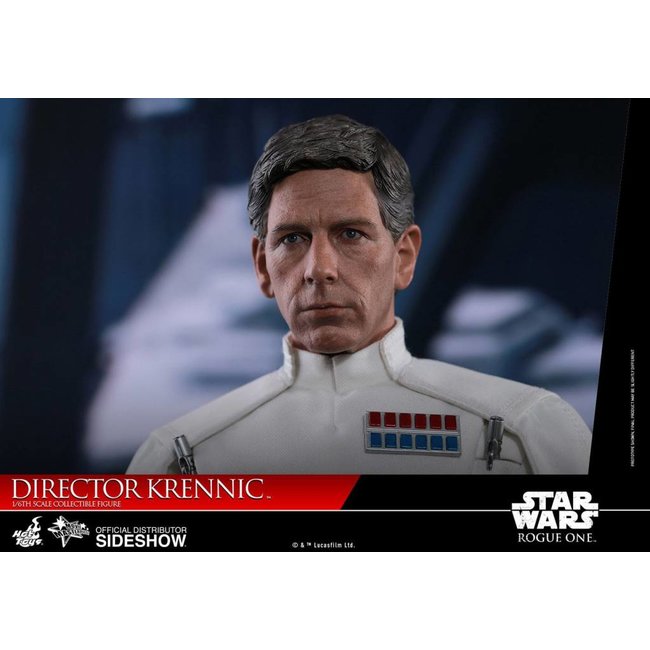 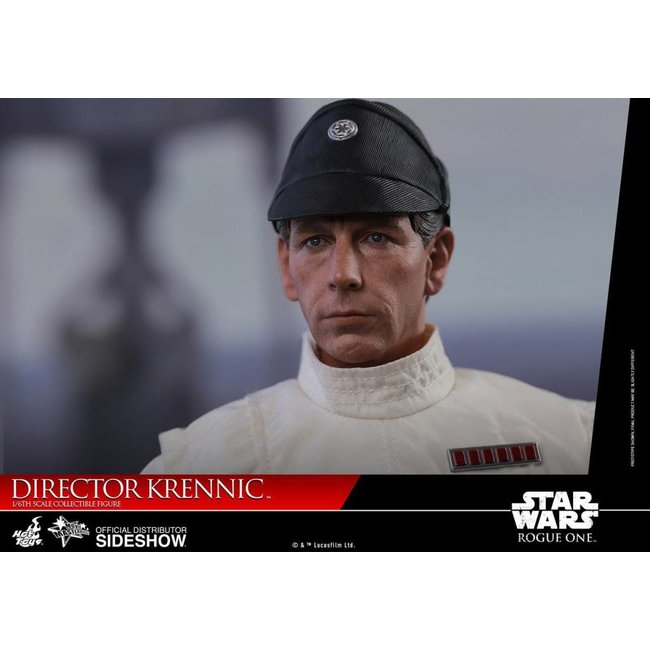 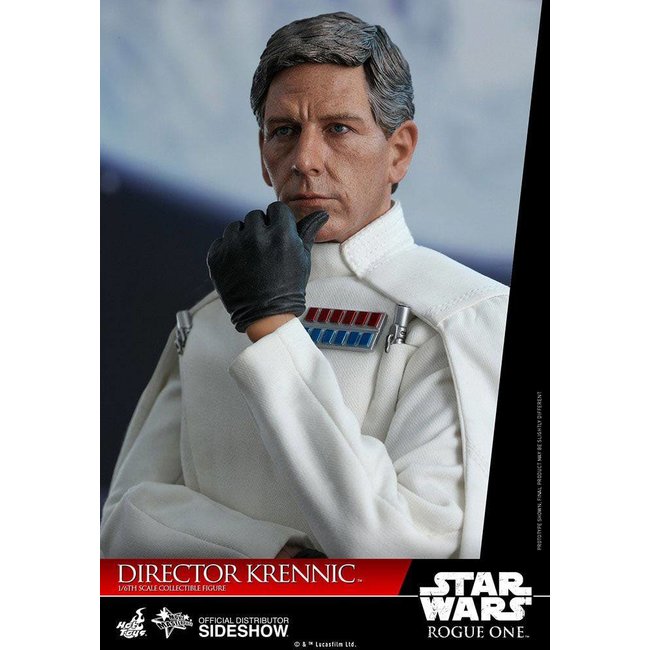 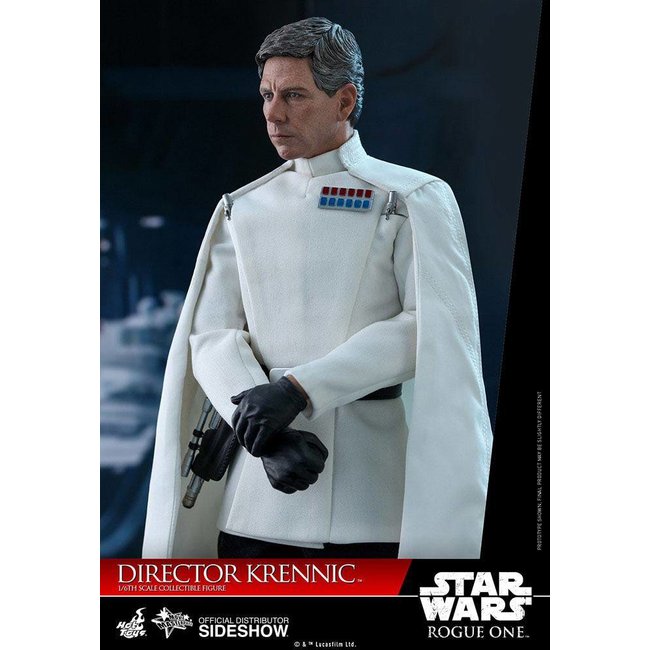 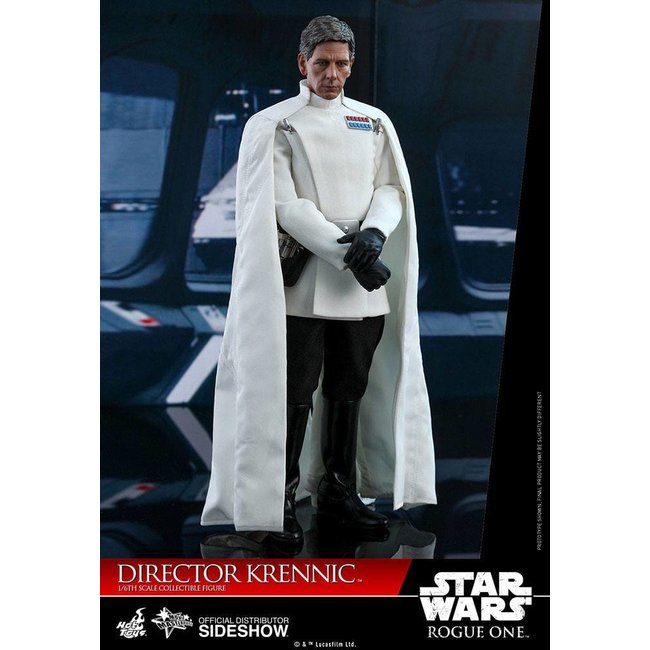 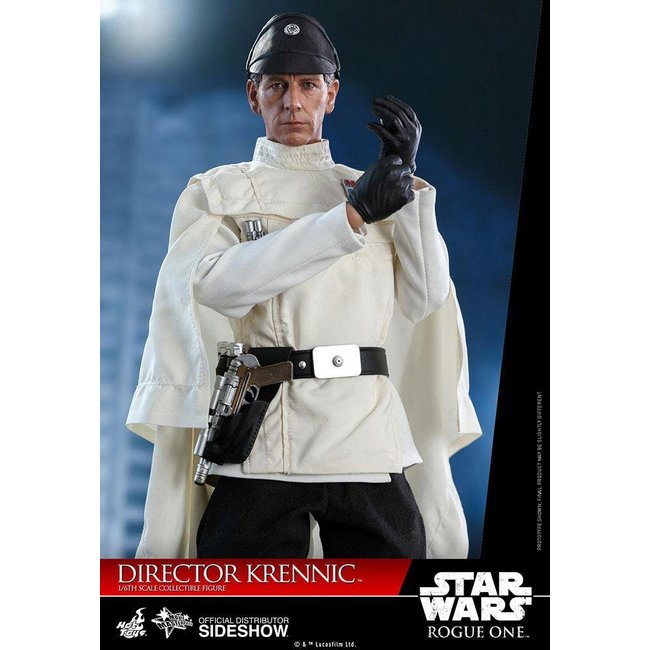 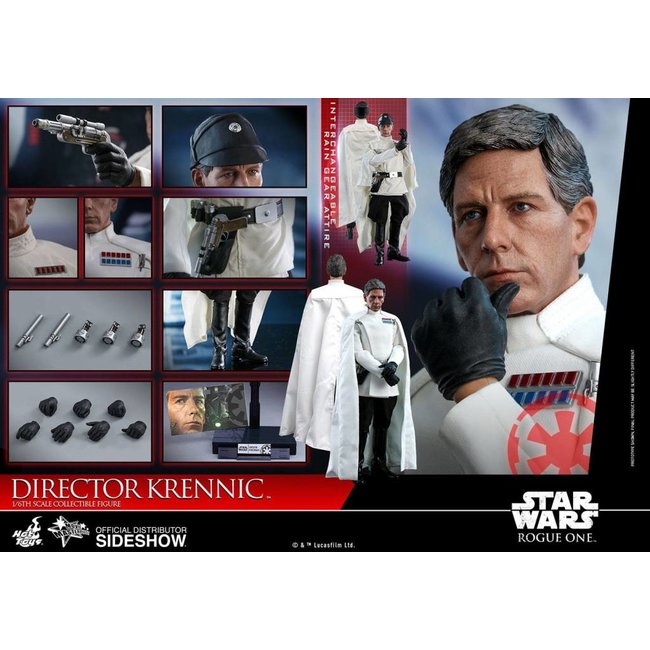 "We stand here amidst my achievement. Not yours!"

As director of Advanced Weapons Research for the Imperial military, Orson Krennic is obsessed with the completion of the long-delayed Death Star project. A cruel but brilliant man, Krennic has staked his reputation on the delivery of a functional battle station for the Emperor.

This new Director Krennic Sixth Scale Collectible Figure will be an extraordinary addition for any Star Wars Collectibles fans! 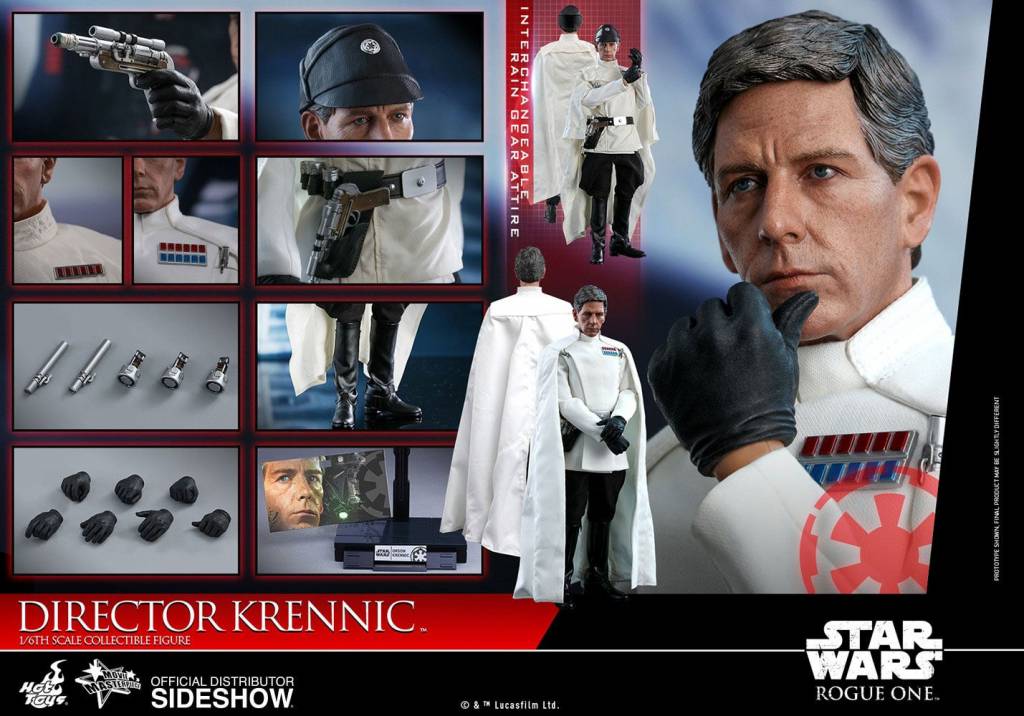 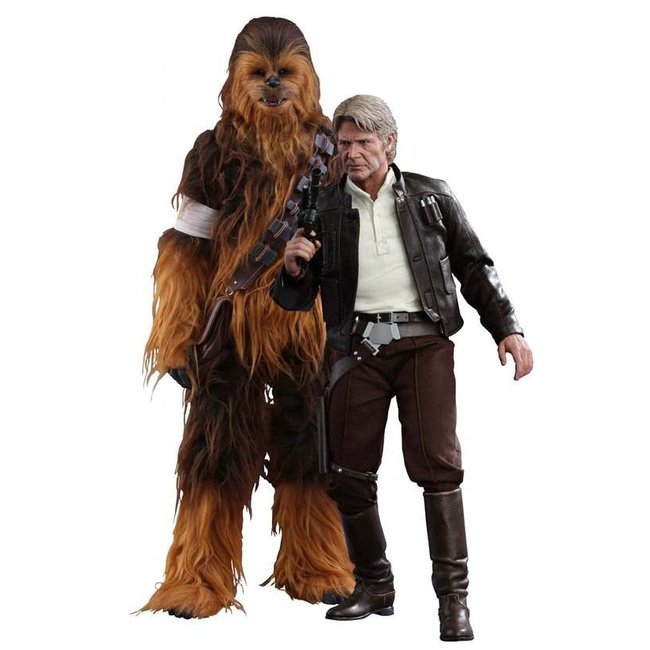 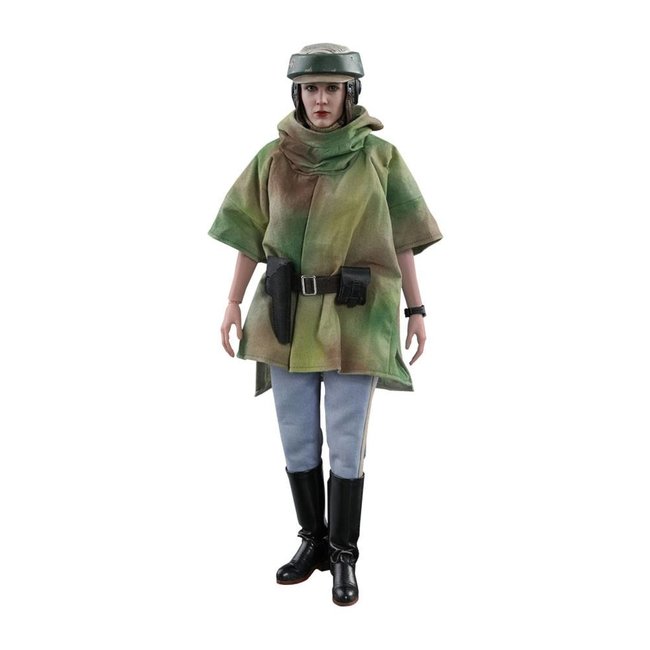 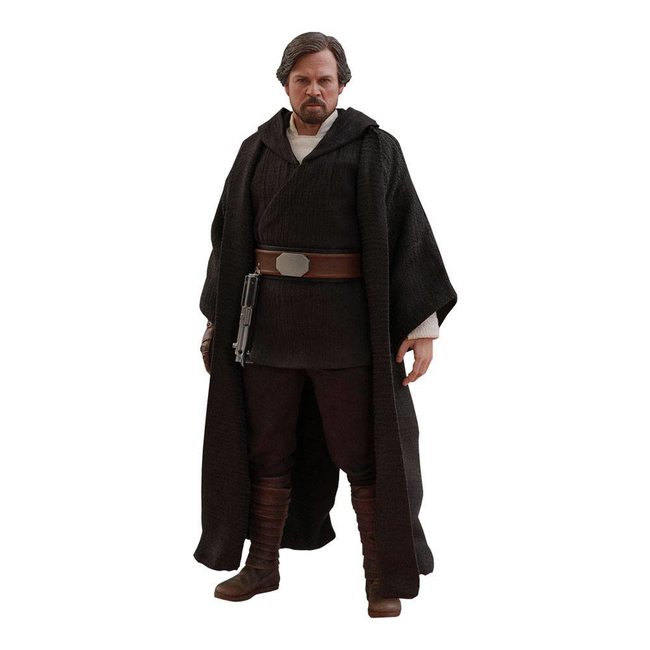 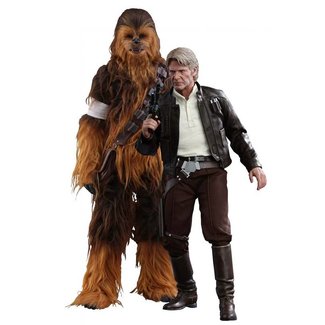 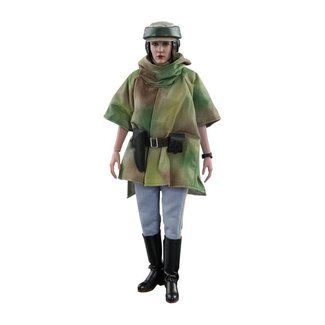 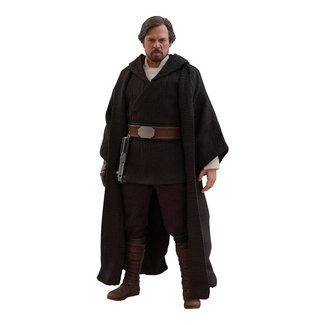