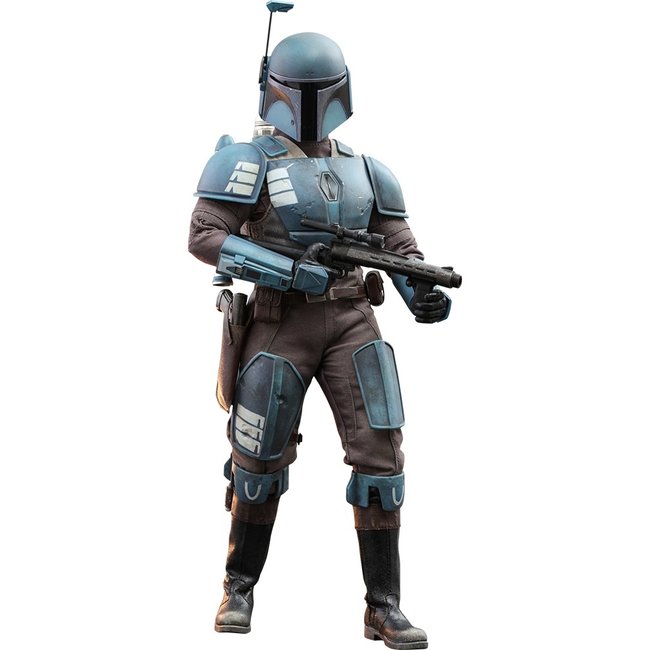 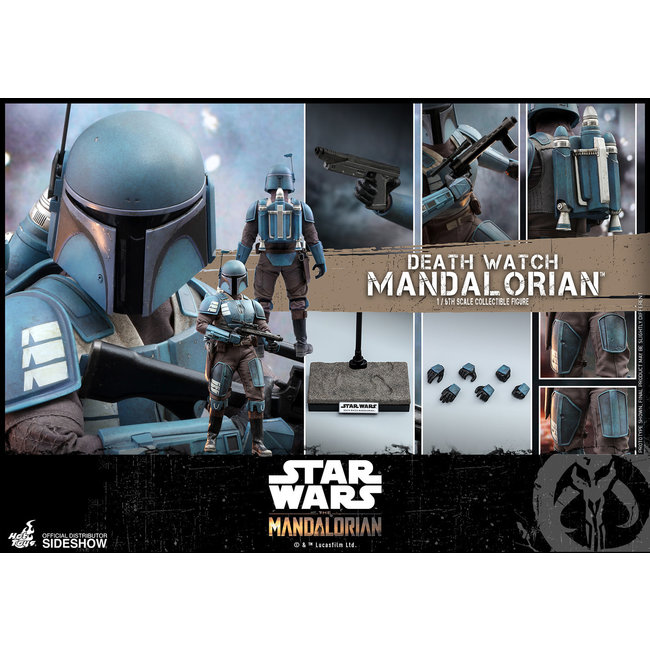 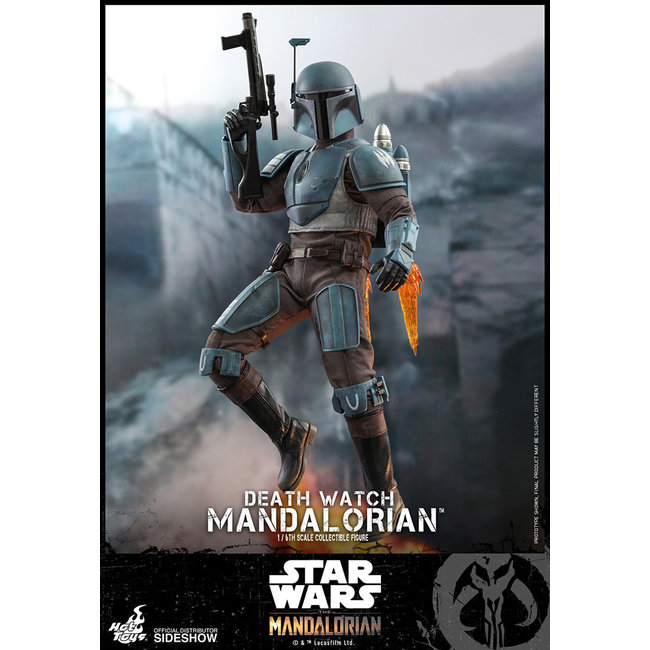 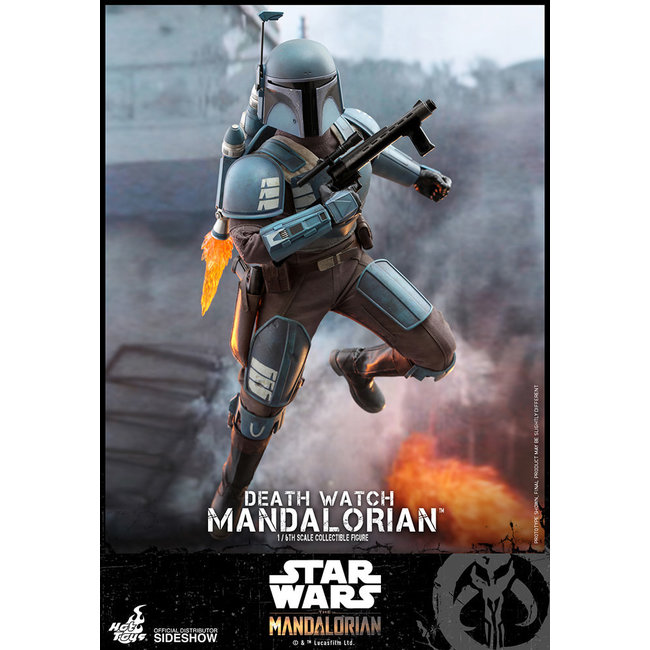 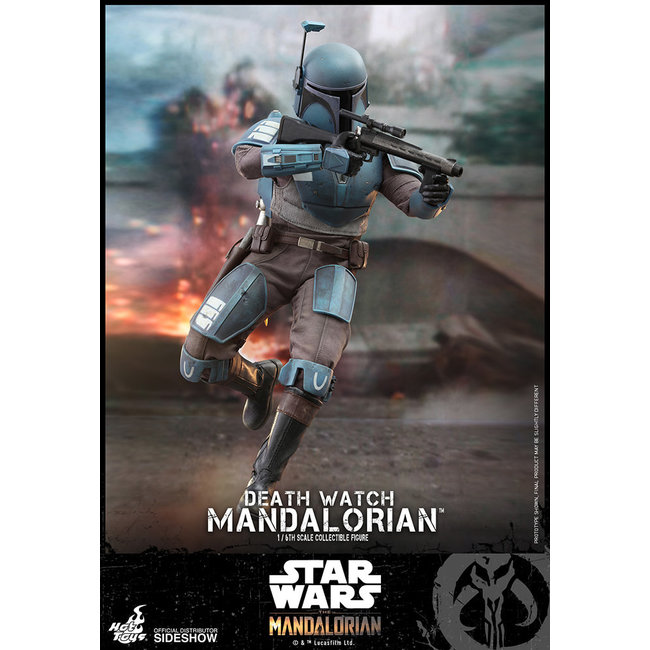 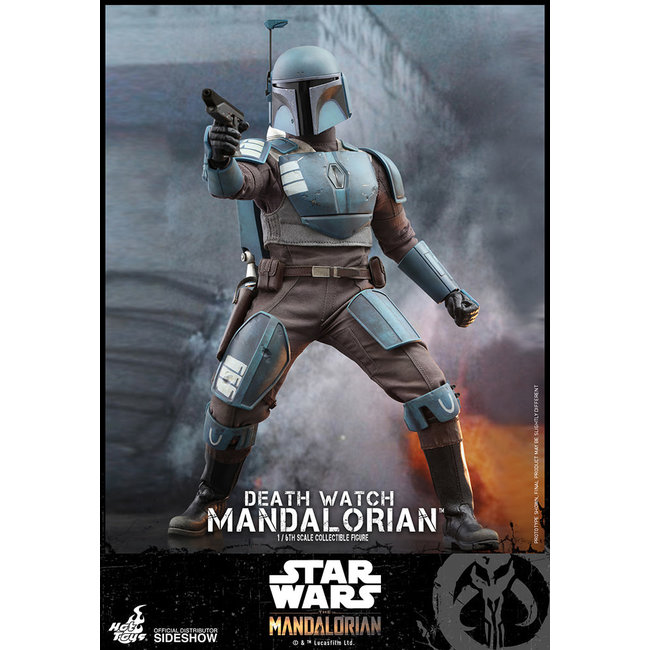 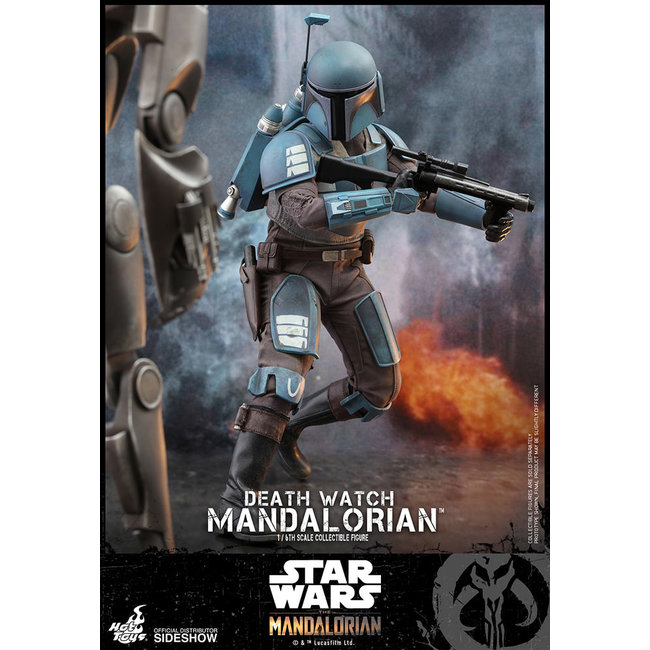 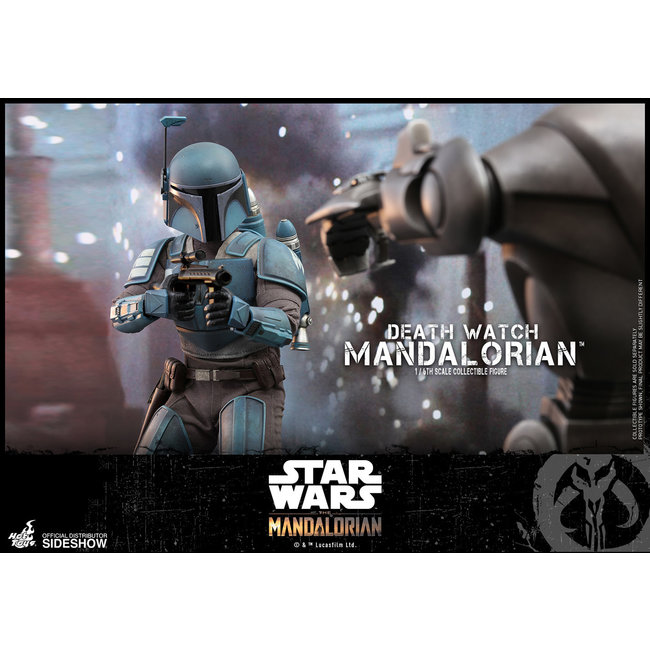 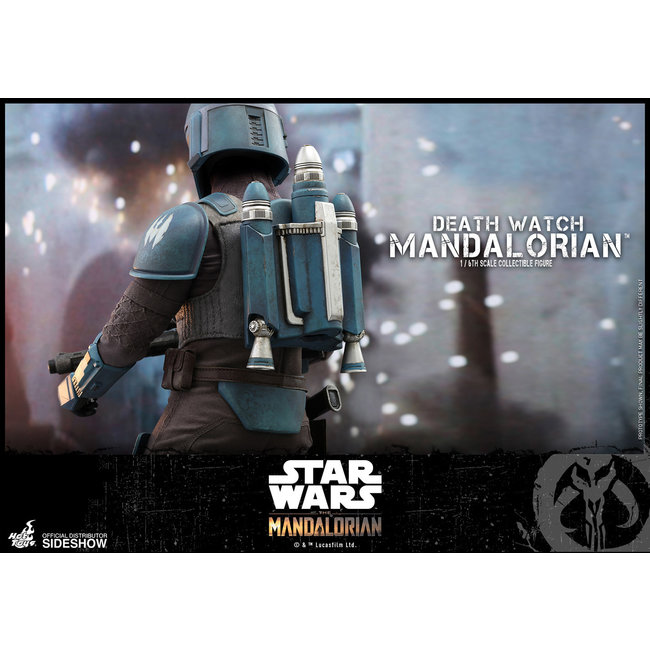 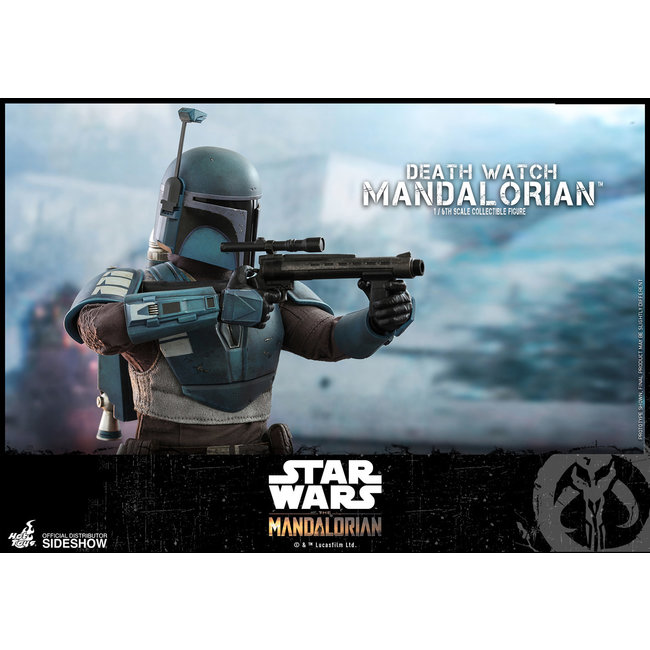 During a Separatist attack on the settlement of Aq Vetina™, the young Din Djarin™ was under attack by super battle droids, but before any harm could come to the boy, a group of Death Watch Mandalorians arrived to take out the droids and rescue Din.

The highly-accurate collectible figure is specially crafted based on the appearance of the Death Watch Mandalorian who rescued the young Din Djarin in the show. It features highly detailed helmet and armor pieces with weathering effects, a skillfully tailored outfit, finely sculpted jetpack with real-like thruster fire accessories, two blasters, and a figure base.

Don’t miss out on the opportunity to include the stunning Death Watch Mandalorian Sixth Scale Collectible Figure from The Mandalorian in your Star Wars collection!  “This is the way.” 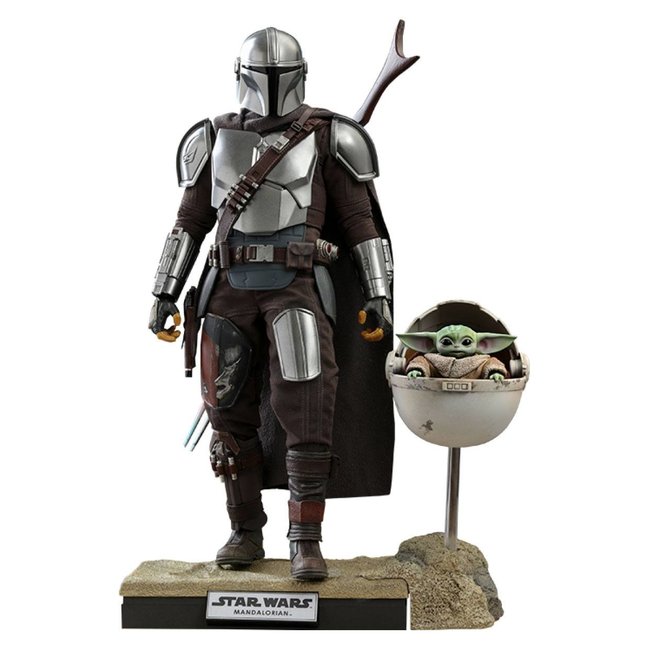 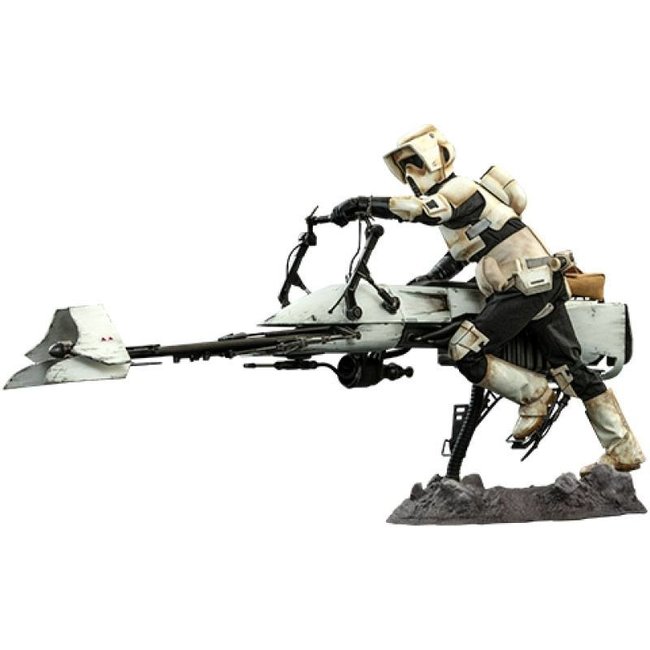 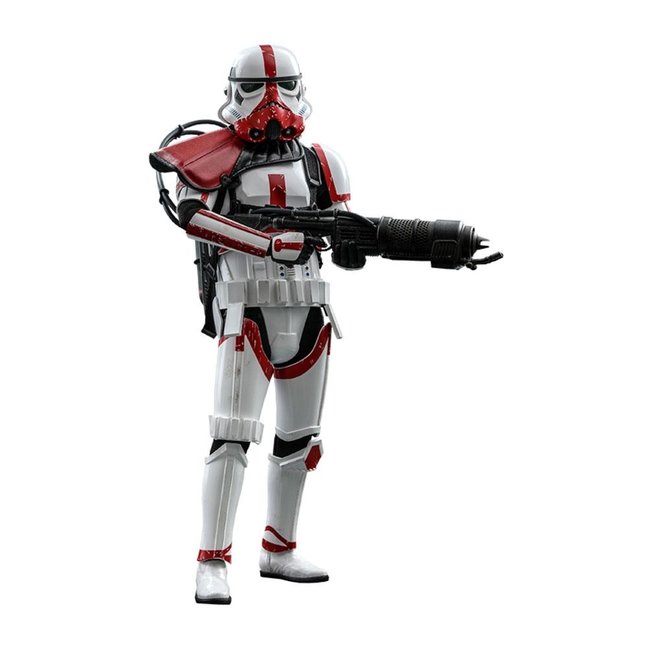