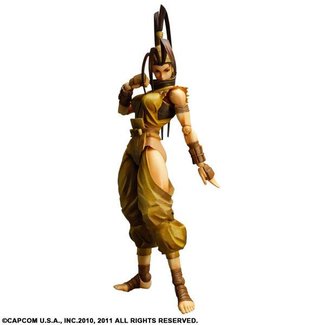 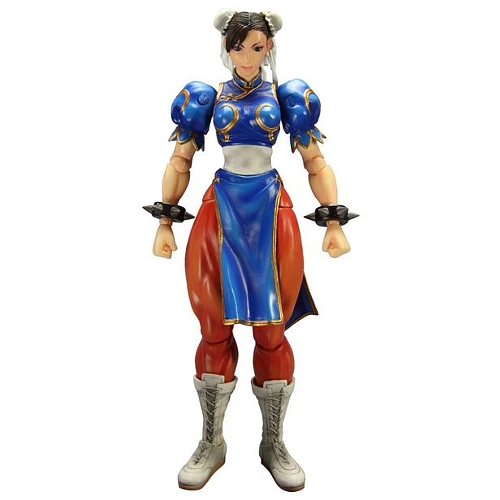 Street Fighter is a 1987 arcade game developed by Capcom. It is the first competitive fighting game produced by the company and the inaugural game in the Street Fighter series. While it did not achieve the same worldwide popularity as its sequel Street Fighter II when it was first released, the original Street Fighter introduced some of the conventions made standard in later games, such as the six button controls and the use of command based special techniques.

A port for the PC Engine/TurboGrafx CD console was released under the title Fighting Street in 1988. This same version was later re-released for the Wii's Virtual Console in North America on November 2, 2009, and in the PAL region on November 5, 2009.