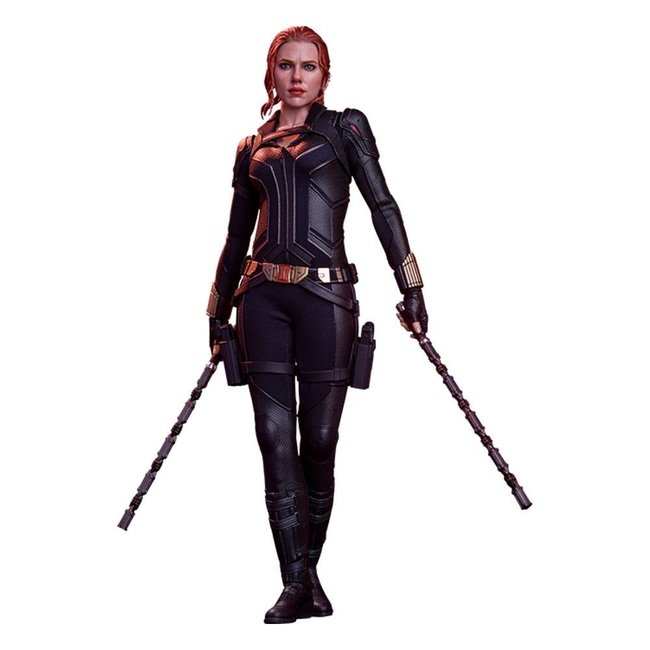 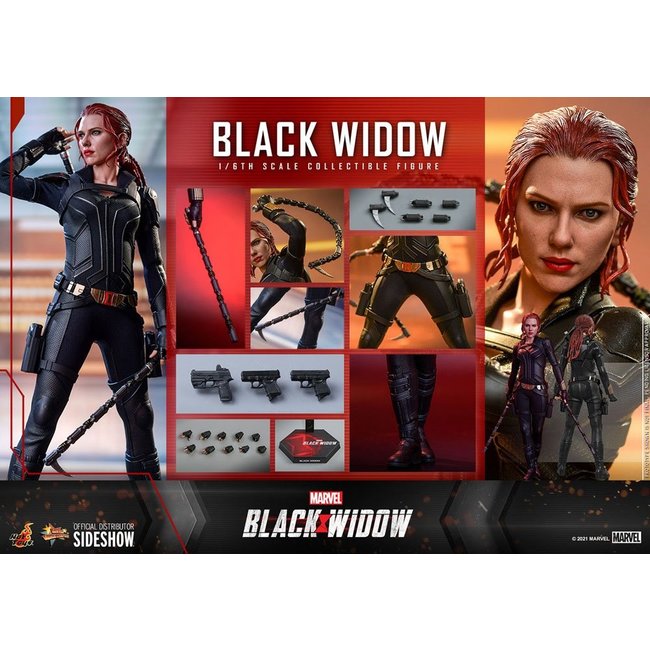 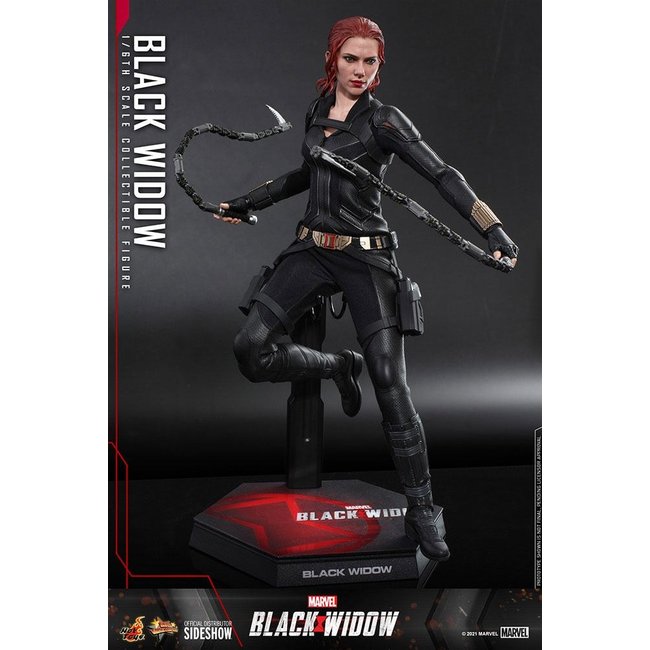 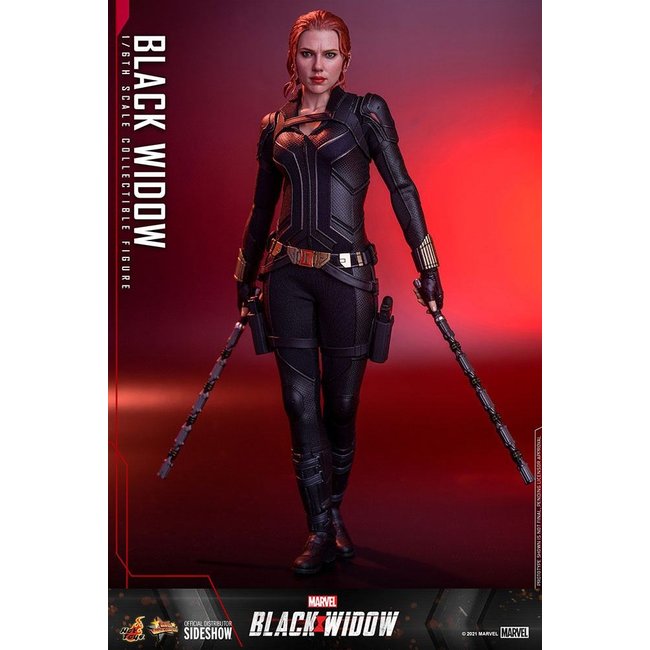 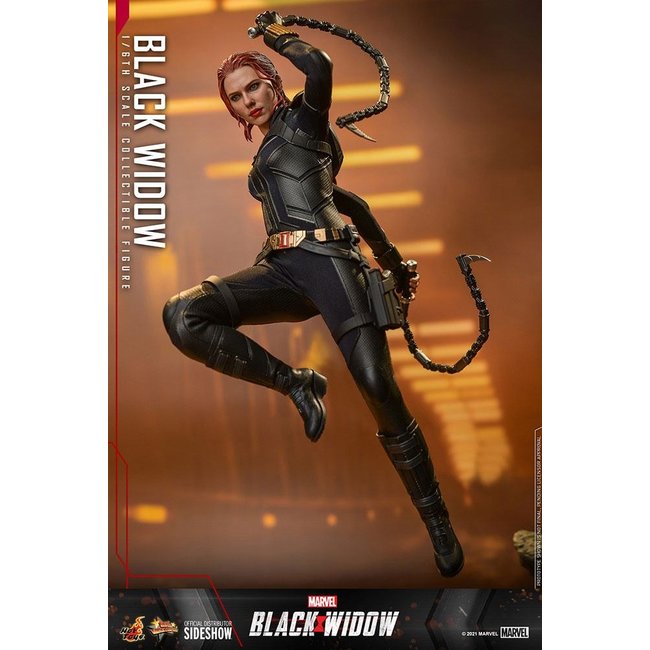 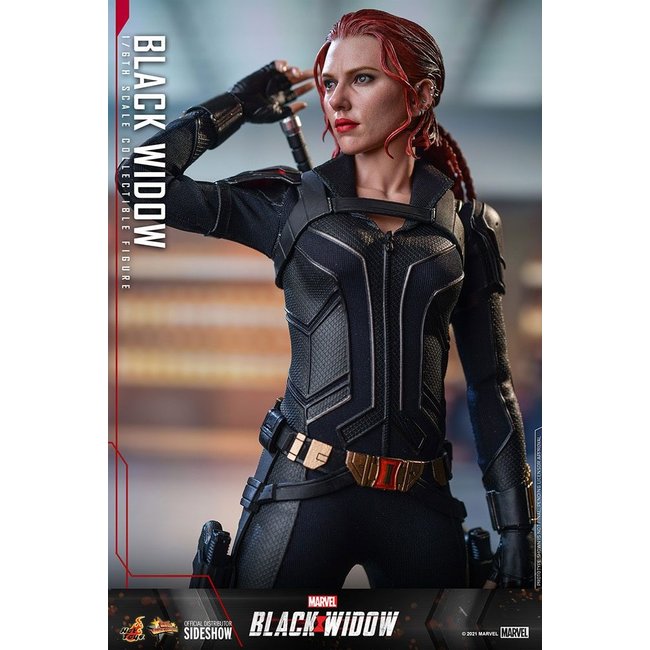 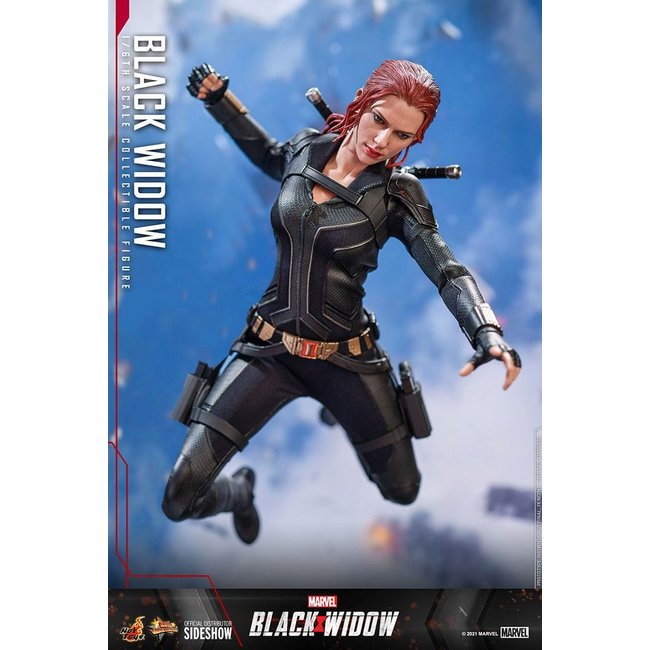 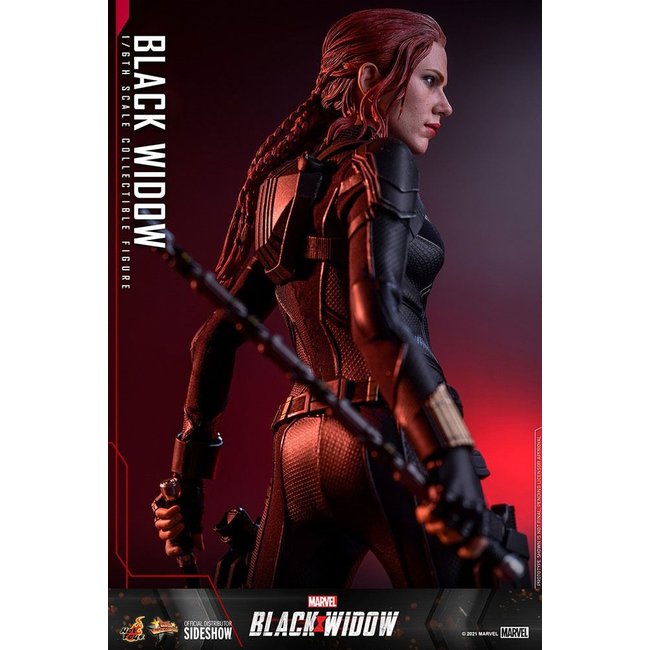 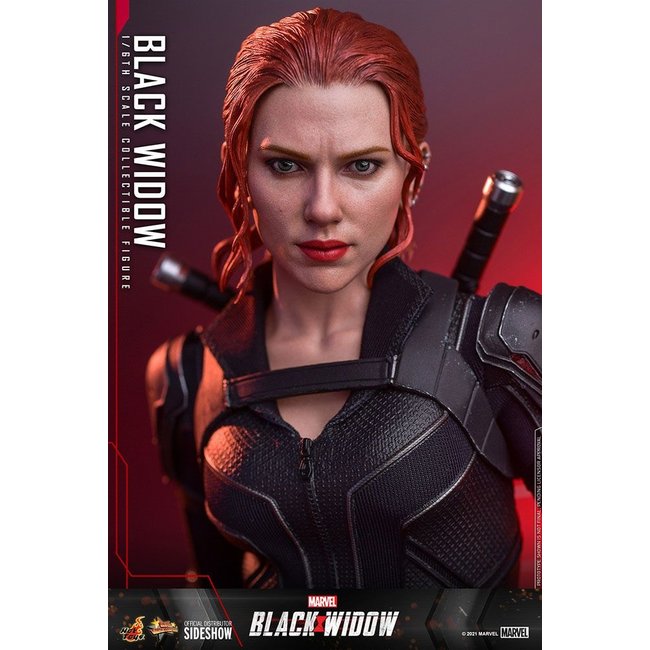 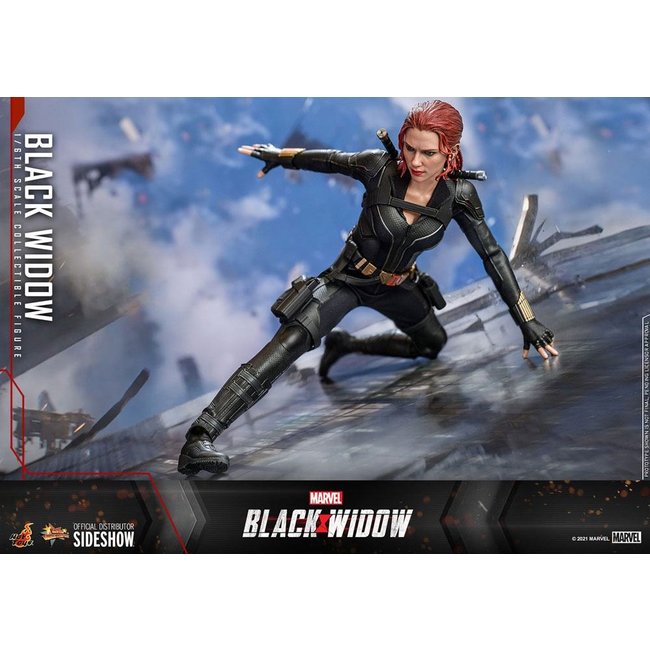 "One thing is for sure, I'm done running with my past." - Natasha Romanoff

She's here for some unfinished business! Pursued by a force that will stop at nothing to bring her down, Natasha Romanoff aka Black Widow must deal with her history as a spy and the broken relationships left in her wake long before she became an Avenger.

Exquisitely crafted based on the image of Scarlett Johansson as Natasha Romanoff/Black Widow in the eponymous production, the figure features a newly developed dreadlock hair sculpture and face sculpt with impressive likeness; finely tailored black tactical outfit with gold accents; highly-detailed weapons including a pair of standard batons and a pair of articulated batons with 3 types of interchangeable tips enable different battling styles; pistols; interchangeable hands for signature poses, and a movie-themed figure stand.

Her legacy will go on with this remarkable Black Widow figure! 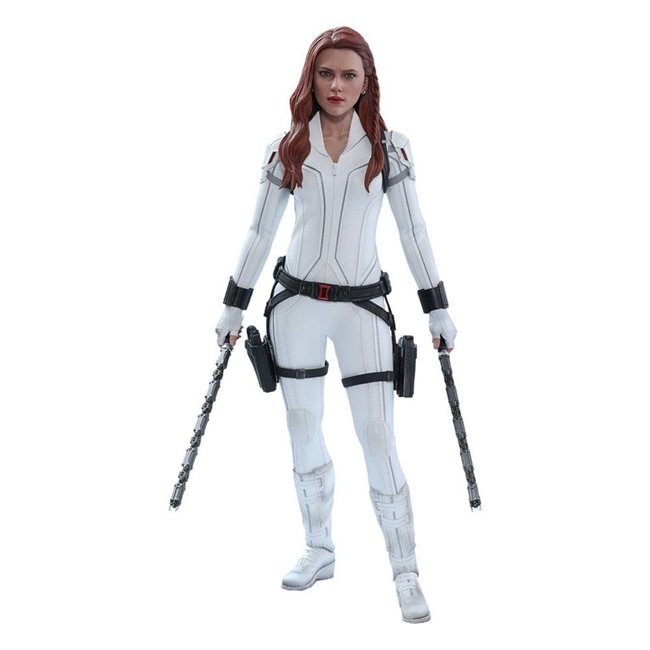 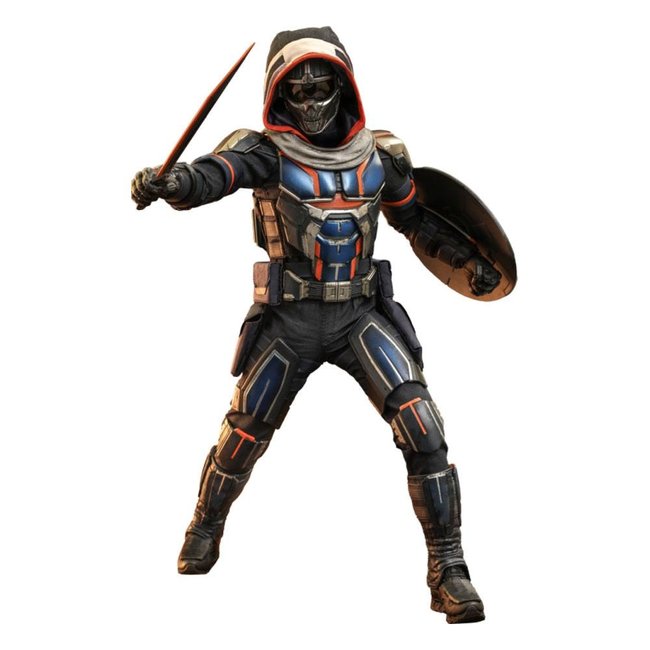 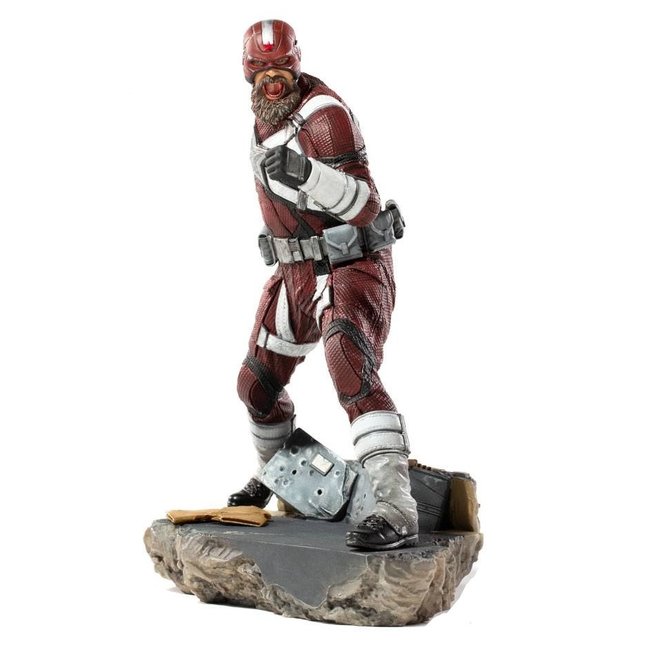 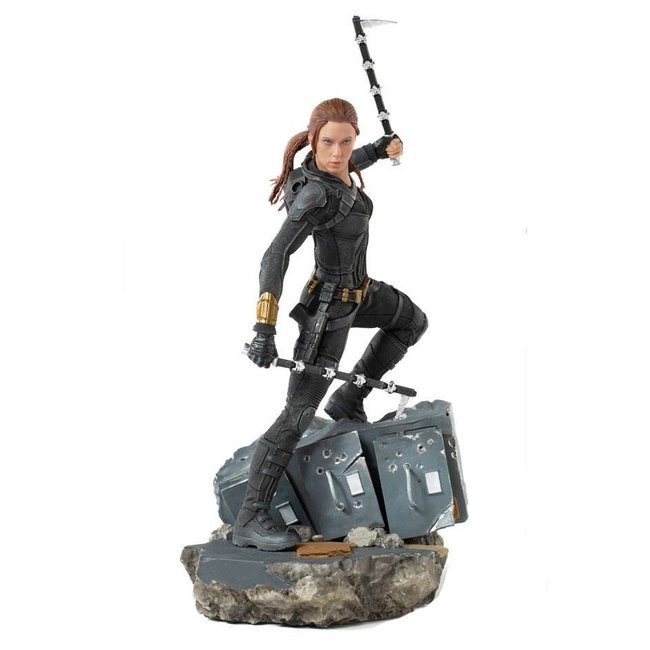 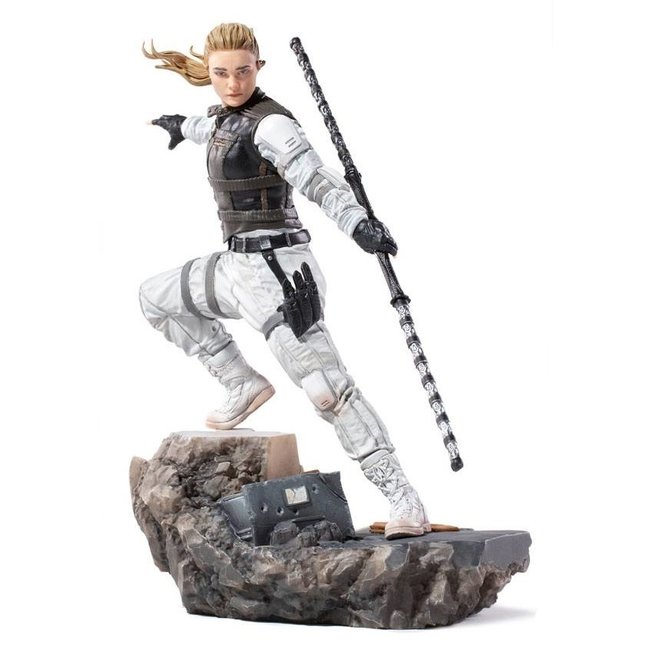 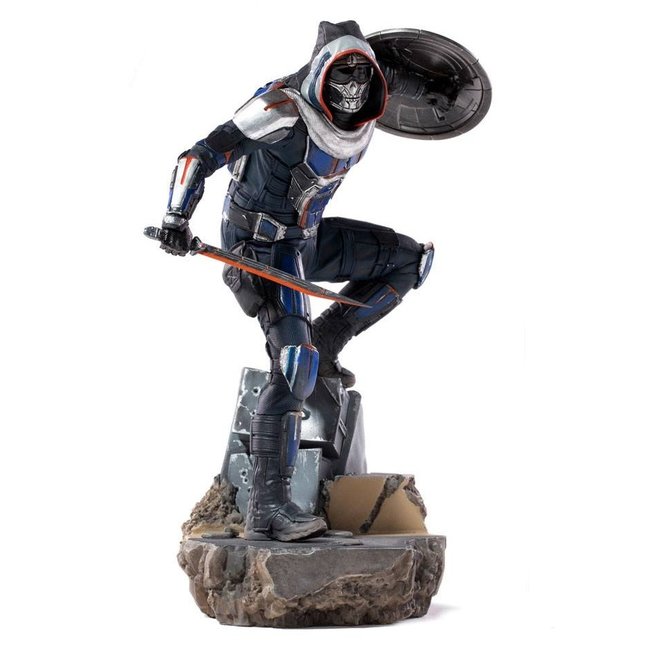