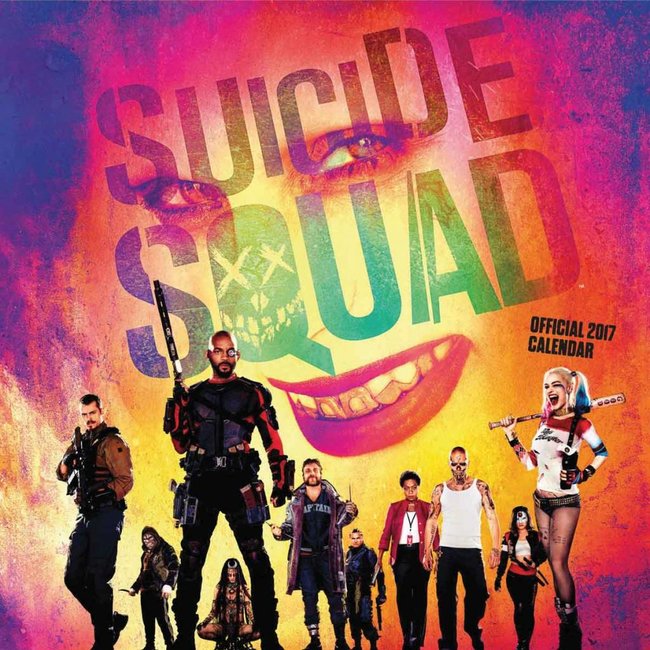 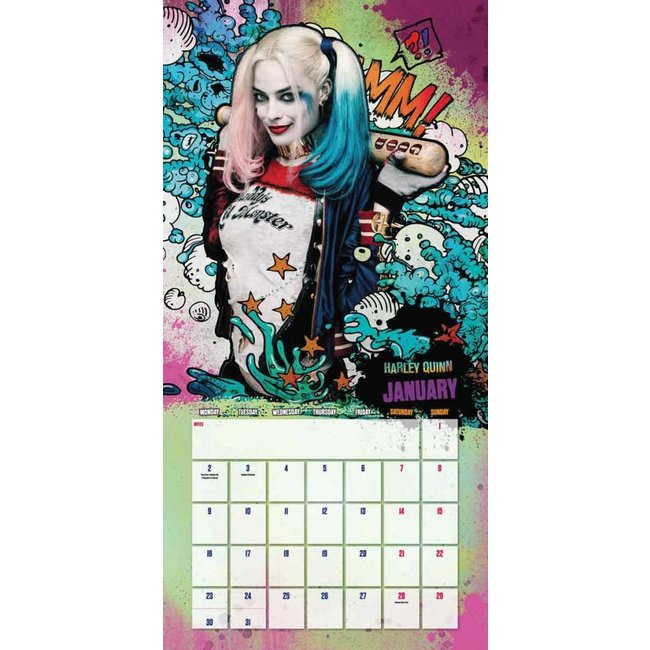 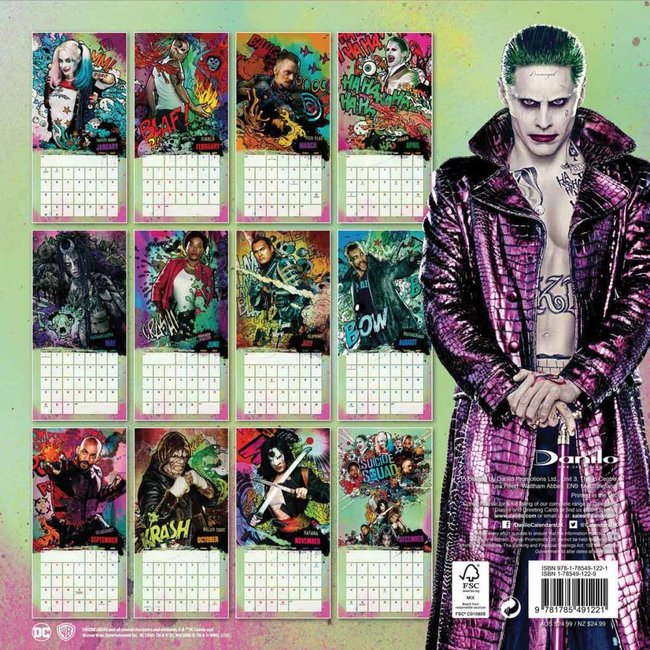 Suicide Squad is an upcoming film based on the DC Comics Anti-Hero Team and includes crazy characters such as Joker, Harley Quinn, Deadshot, El Diablo and more. Spend all of next year with everyone's favourite supervillians with the Official 2017 Suicide Squad Calendar. 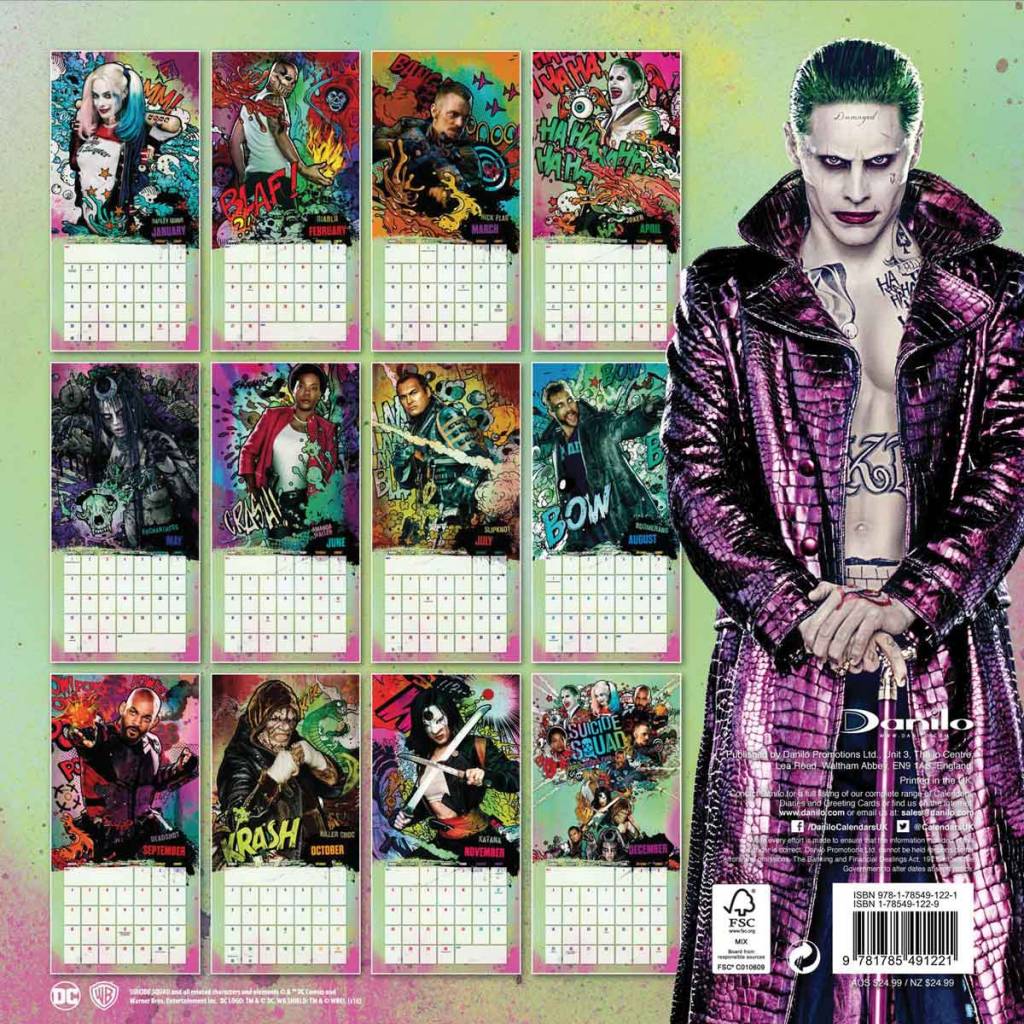 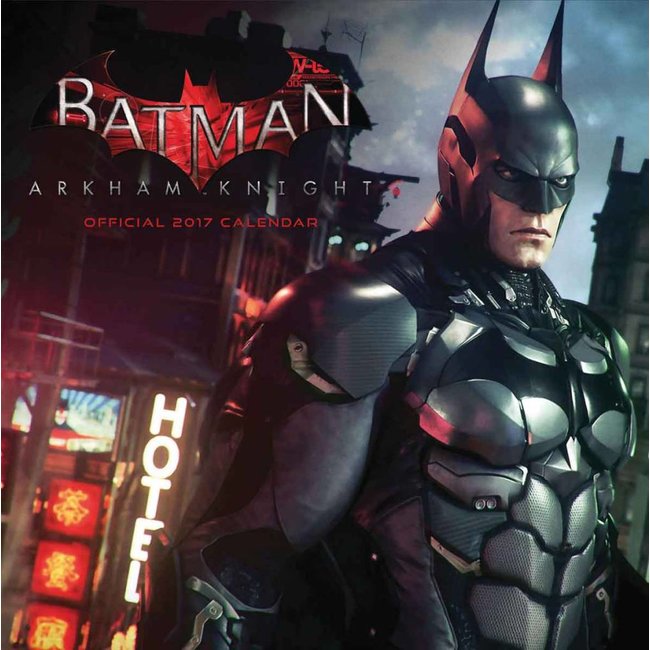