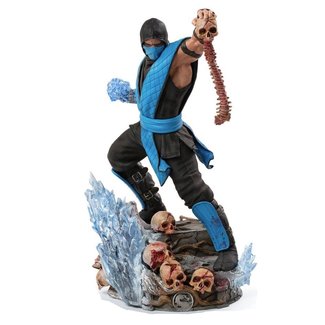 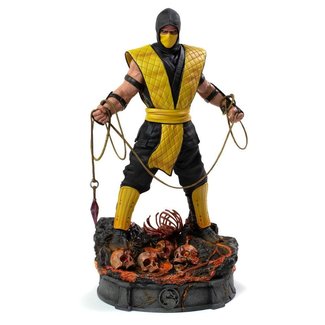 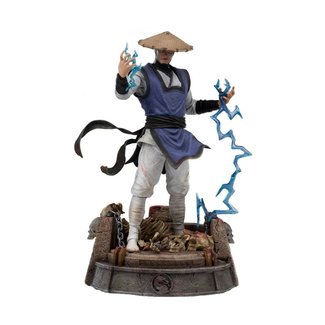 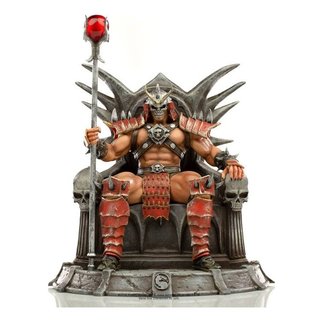 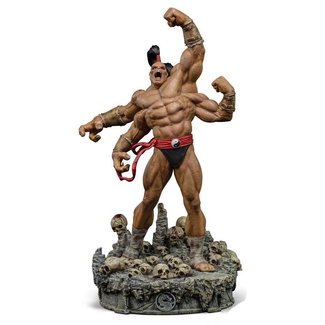 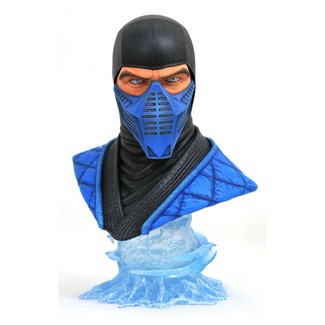 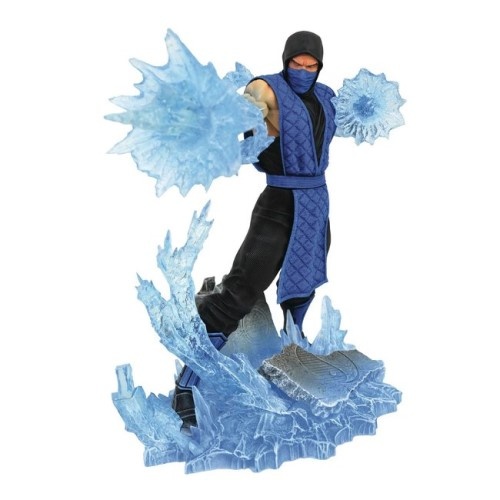 The development of the first game was originally based on an idea by Ed Boon and John Tobias of making a video game starring Jean-Claude Van Damme, but that idea fell through and a science fantasy-themed fighting game titled Mortal Kombat was created instead and released in 1992. The original game has spawned many sequels and has been spun off into several action-adventure games, films (animated and live-action with its own sequel), and television series (animated and live-action). Other spin-offs include various comic book series, a card game and a live-action tour. Along with Capcom's Street Fighter, Mortal Kombat has become one of the most successful and influential fighting franchises in the history of video games.

The series is known for its high levels of bloody violence, including, most notably, its Fatalities—finishing moves, requiring a sequence of buttons to perform, which, in part, led to the creation of the ESRB video game rating system. The series name itself is also known for using the letter "K" in place of "C" for the hard C sound, thus intentionally misspelling the word "combat", as well as other words with the hard C sound within later games in the series. Early games in the series were especially noted for its realistic digitized sprites (which differentiated it from its contemporaries' hand-drawn sprites) and an extensive use of palette swapping to create new characters.