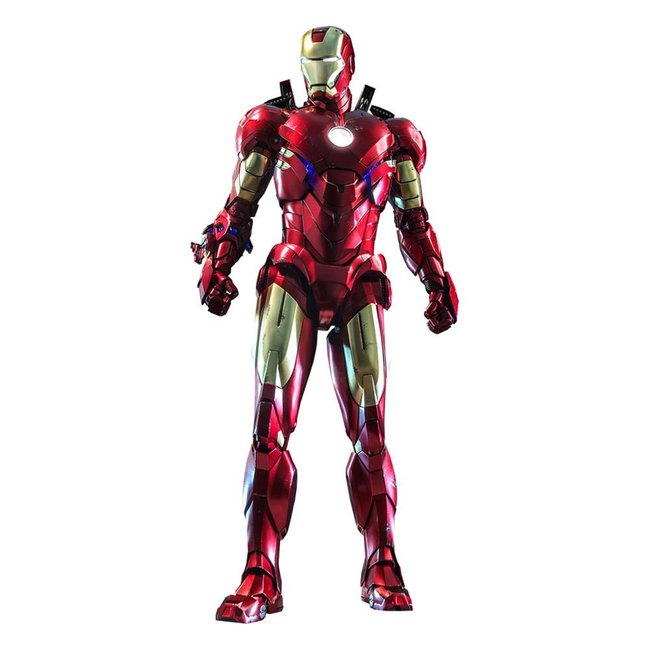 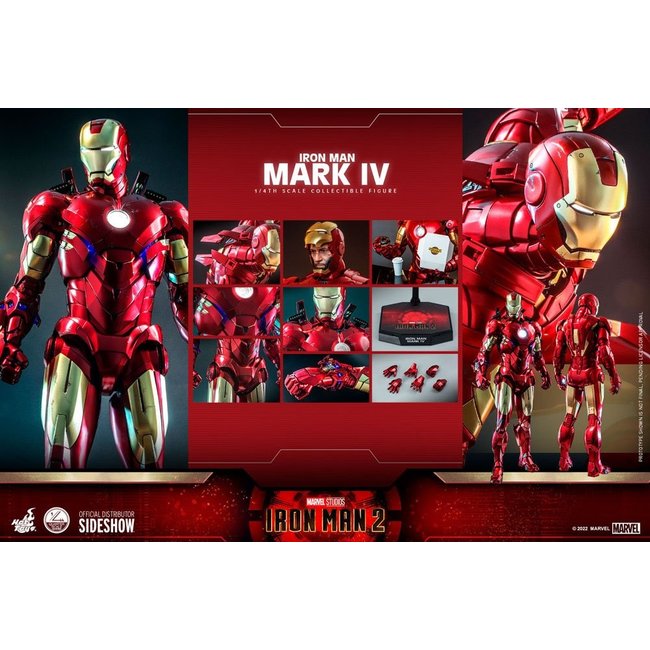 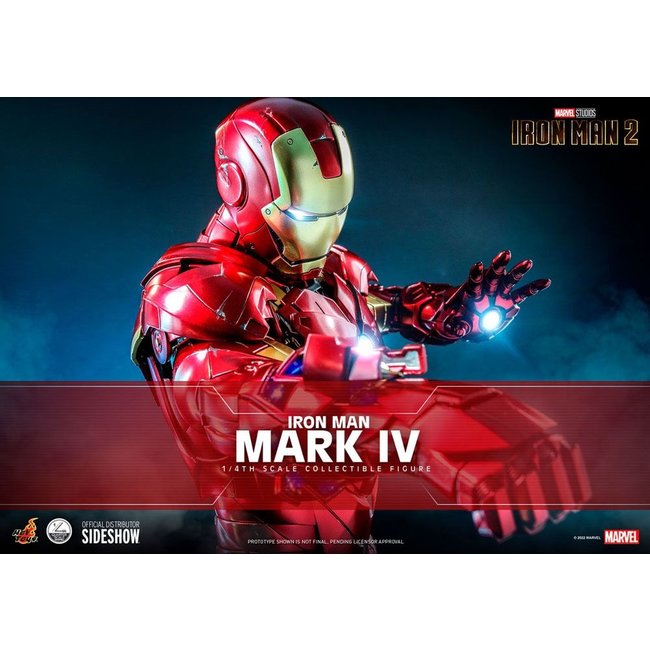 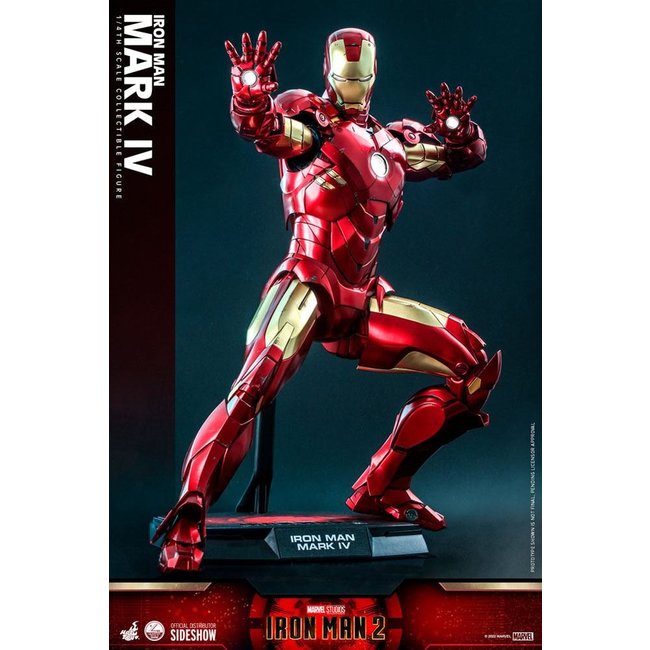 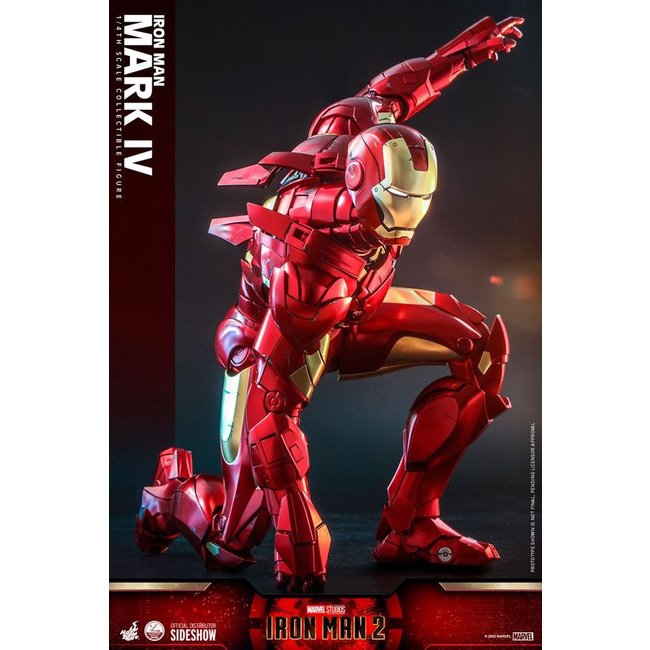 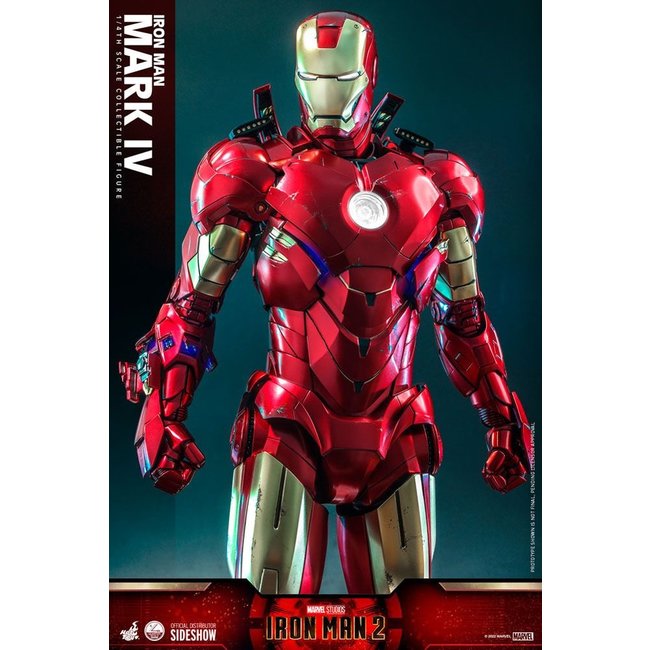 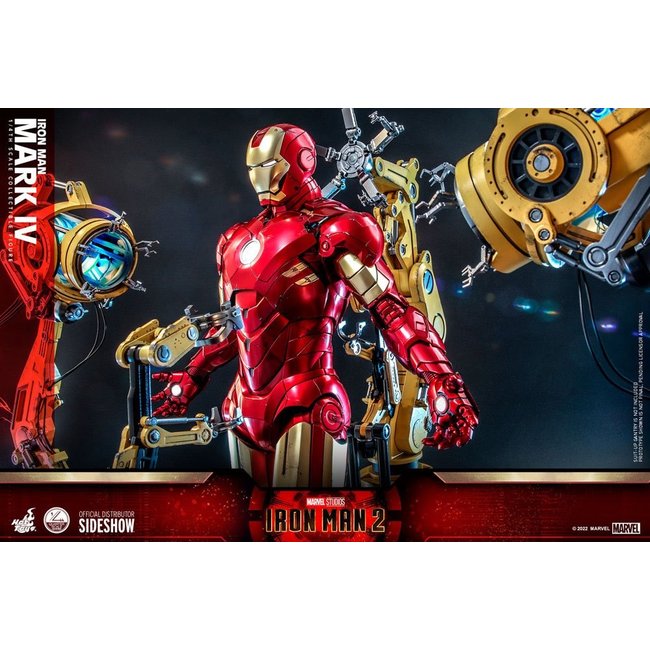 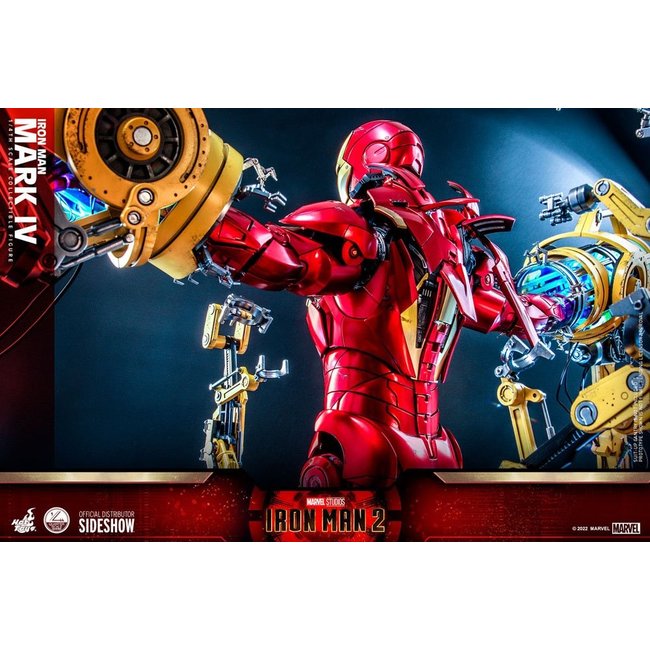 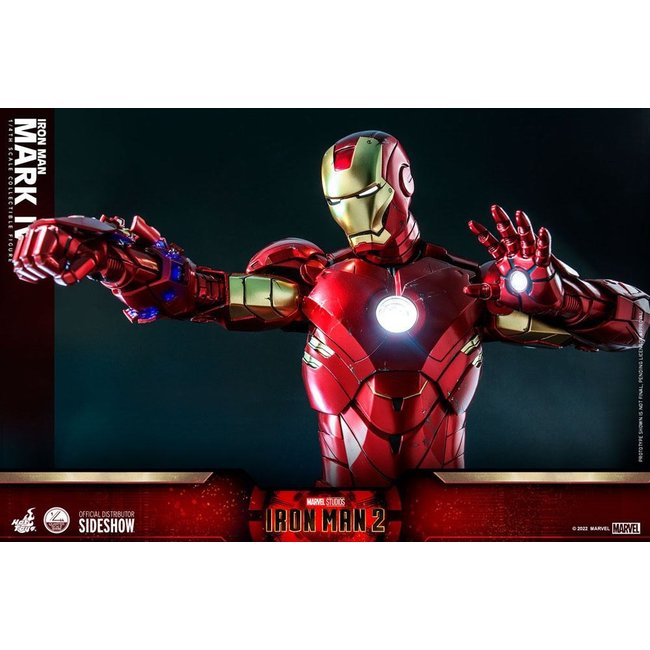 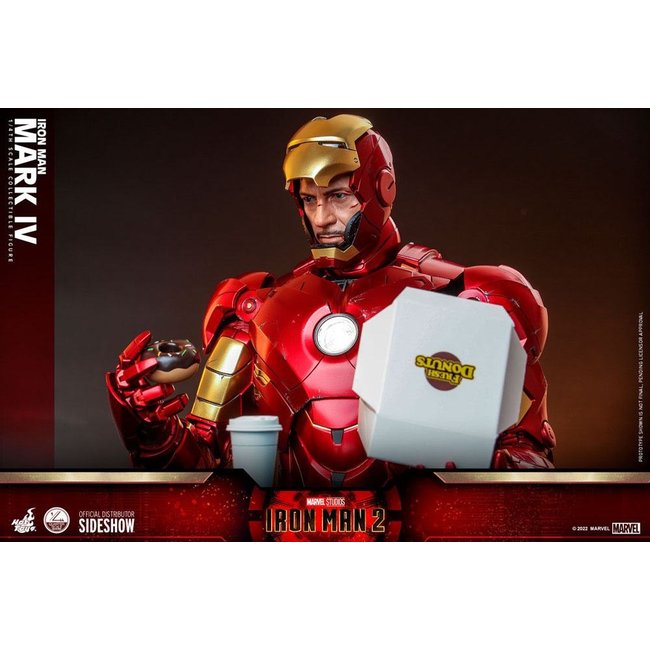 Iron Man and his high-tech suits have always been widely beloved. Tony Stark designed the Mark IV armor to replace Mark III armor after it was heavily damaged in a fight and showcased it with a grand entrance to the Stark Expo in Marvel Studios' Iron Man 2. Designed to succeed the older, damaged model, the armor features a slightly different design from its predecessor, having a more streamlined appearance and edged armor plates. 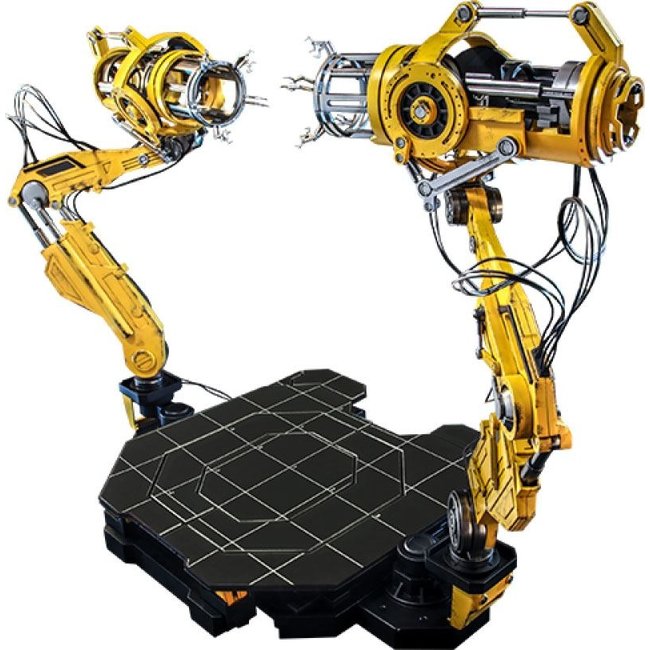 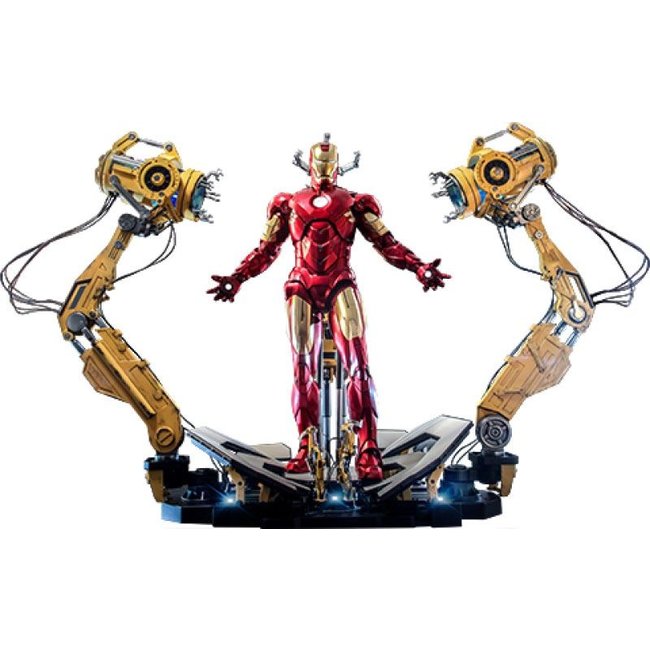