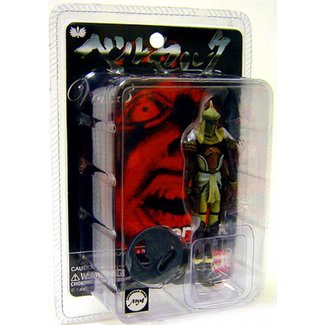 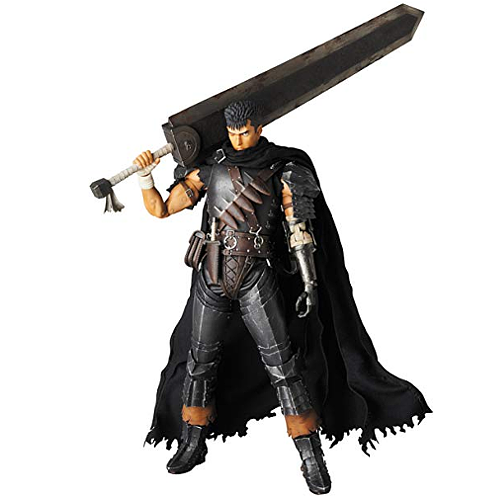 Berserk(Japanese: ベルセルク Hepburn: Beruseruku) is a manga series written and illustrated by Kentaro Miura. Set in a medieval Europe-inspired fantasy world, the story centers on the characters of Guts, an orphaned mercenary, and Griffith, the leader of a mercenary band called the Band of the Hawk. Themes of isolation, camaraderie, and the question of whether humanity is fundamentally good or evil pervade the story, as it explores both the best and worst of human nature. Both the manga and anime are noted for their heavy violence.

Miura premiered a prototype of Berserk in 1988. The first volume of the manga was published on November 26, 1990 by Hakusensha in its Jets Comics collection. In 1992, after the publication of three more volumes, Berserk began serialization in Young Animal. The series was adapted into a twenty-five episode anime series covering the series' first story arc by Oriental Light and Magic from October 7, 1997 to March 31, 1998. A series of films were released, beginning with Berserk Golden Age Arc I: The Egg of the King on February 4, 2012, as part of an effort to adapt the entire manga series.