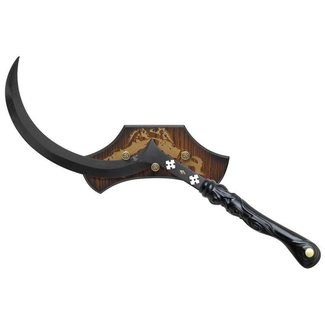 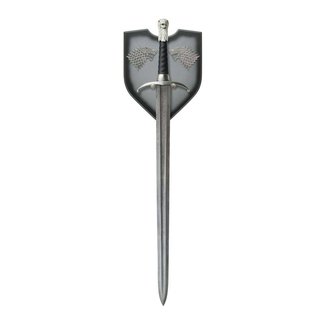 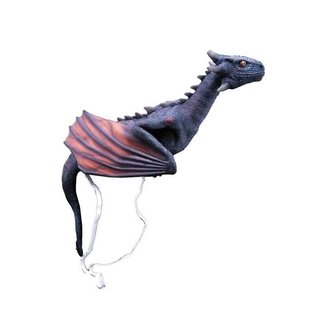 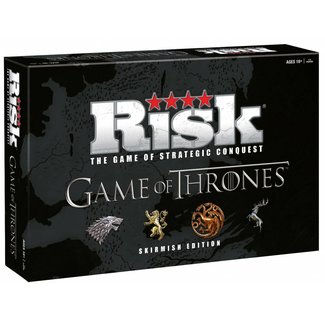 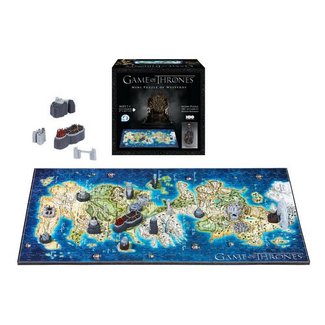 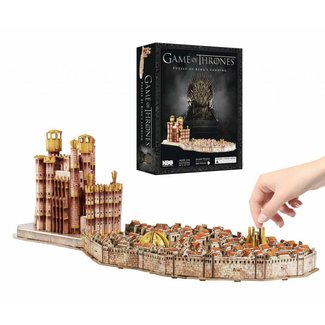 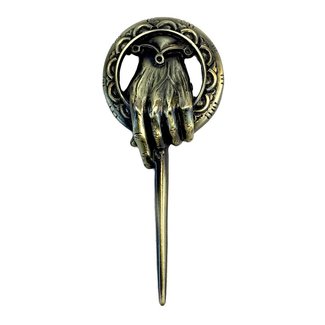 Game of Thrones Bottle Opener Hand Of The King 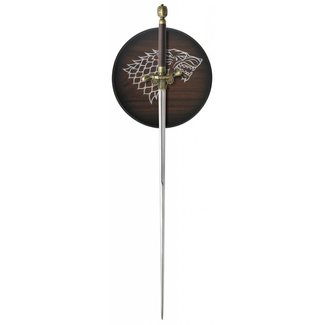 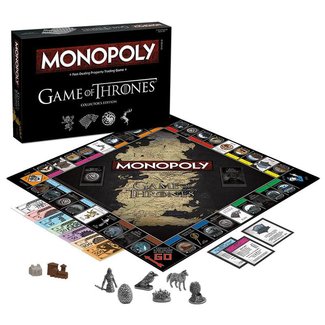 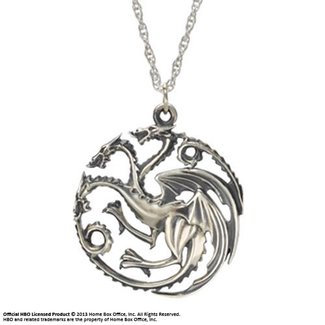 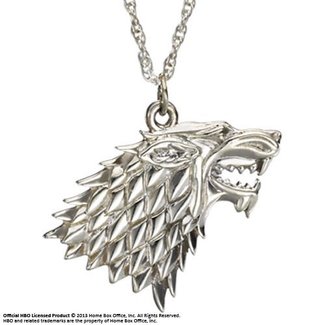 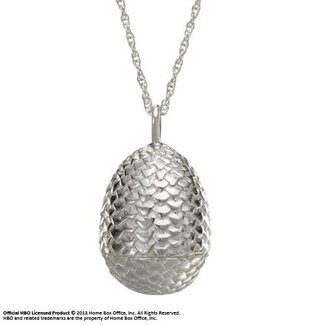 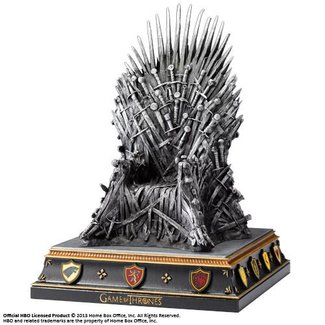 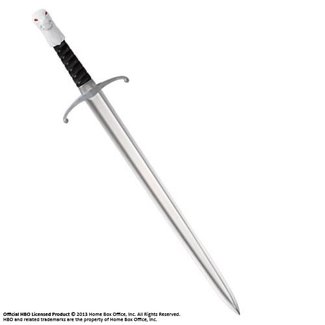 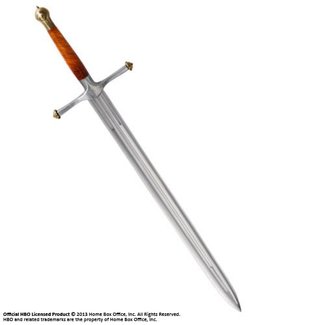 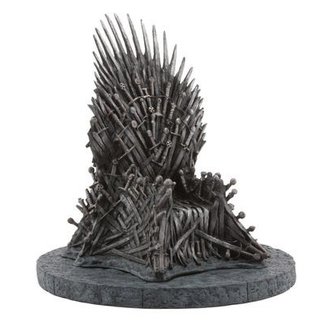 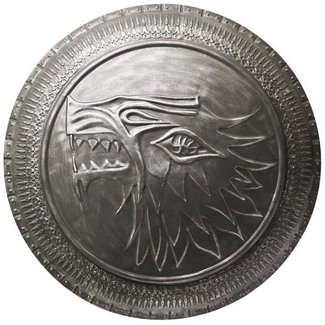 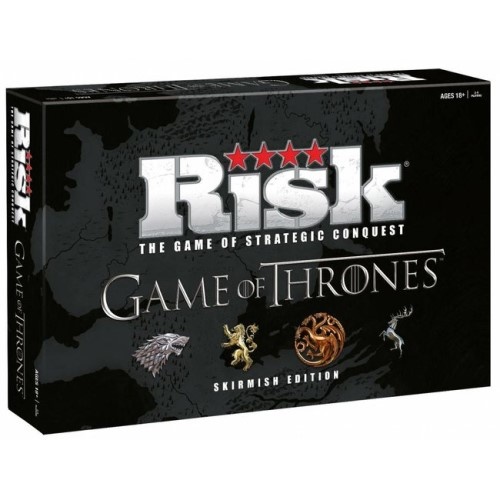