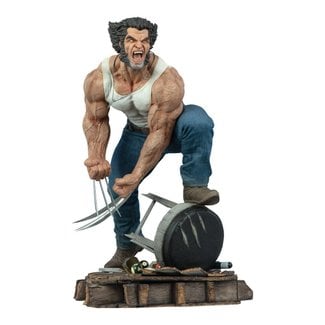 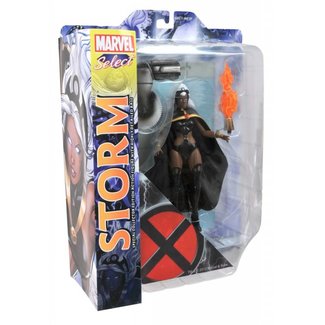 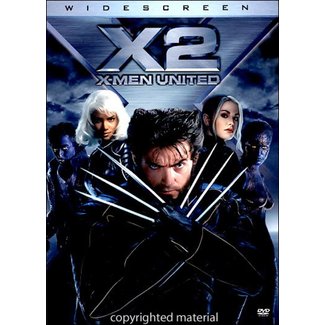 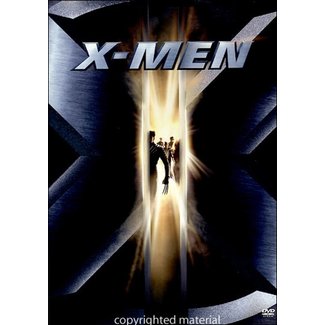 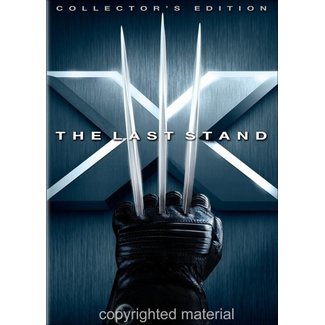 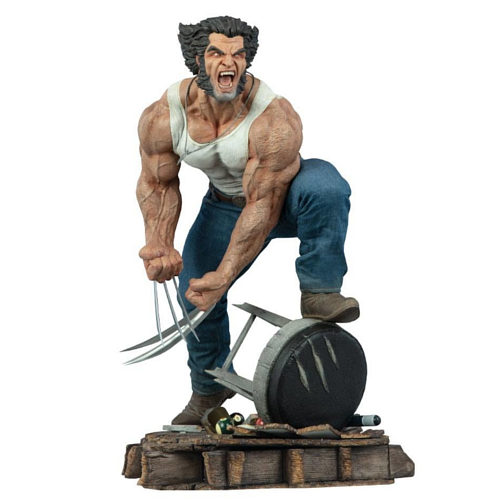 The X-Men film series consists of superhero films based on the Marvel Comics superhero team of the same name. 20th Century Fox obtained the film rights to the characters in 1994, and after numerous drafts, Bryan Singer was hired to direct X-Men (2000) and its sequel, X2 (2003). Singer left the potential third and fourth films, leaving Brett Ratner to direct X-Men: The Last Stand (2006).

After each film earned higher box-office grosses than its predecessor, several spin-off films were released. X-Men Origins: Wolverine (2009), directed by Gavin Hood, features Wolverine's origin story. X-Men: First Class (2011), directed by Matthew Vaughn, focuses on the origins of Professor X and Magneto. The Wolverine (2013), directed by James Mangold, follows Wolverine after the events of The Last Stand. The seventh film, X-Men: Days of Future Past (2014), featured the return of the original trilogy cast and Singer as director, serving as a sequel to both X-Men: The Last Stand and X-Men: First Class.

X-Men, X2, X-Men: First Class, and The Wolverine were met with positive reviews. In the cases of the former two, critics especially highlighted their dark, realistic tones, and subtexts dealing with discrimination and intolerance. X-Men: The Last Stand and X-Men Origins: Wolverine were met with mixed and negative reviews from critics, respectively, while X-Men: Days of Future Past was met with critical acclaim and became the highest-grossing film in the series.

With seven films released, the X-Men film series is the 12th highest-grossing film franchise of all-time, having grossed over US$3 billion worldwide. It is set to continue with a spin-off film, Deadpool, a sequel to X-Men: Days of Future Past, X-Men: Apocalypse and a spin-off film, Gambit in 2016, and a third Wolverine film in 2017.