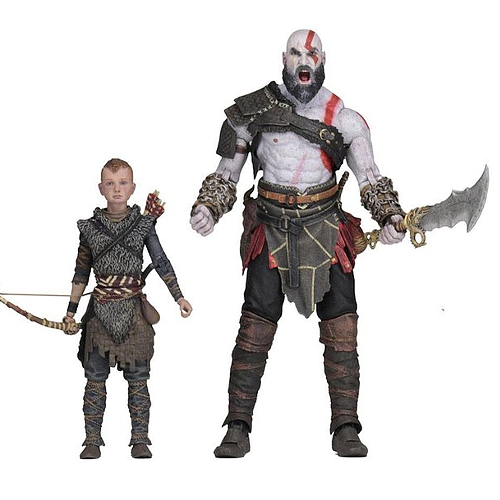 God of War is a third person action-adventure video game developed by Santa Monica Studio and published by Sony Computer Entertainment (SCE). First released on March 22, 2005, for the PlayStation 2 console, it is the first installment in the series of the same name and the third chronologically. Loosely based on Greek mythology, it is set in ancient Greece with vengeance as its central motif. The player controls the protagonist Kratos, a Spartan warrior who serves the Olympian Gods. The goddess Athena tasks Kratos with killing Ares, the God of War, who is responsible for Kratos accidentally killing his family. As Ares besieges Athens out of hatred for Athena, Kratos embarks on a quest to find the one object capable of stopping the god: the legendary Pandora's Box.