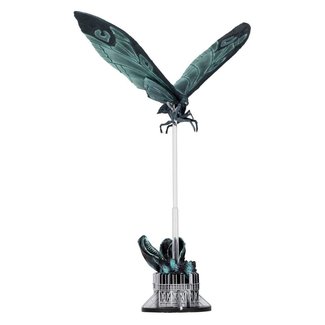 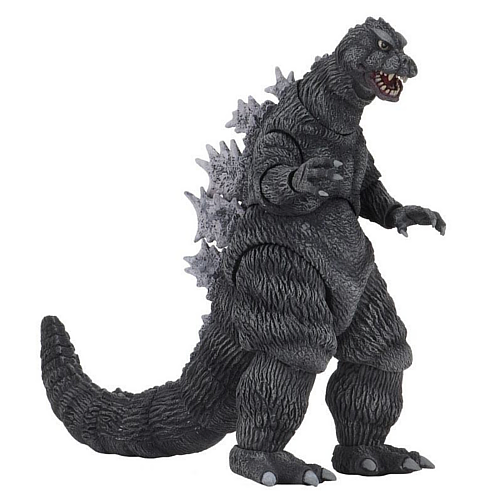 Godzilla is a fictional giant monster originating from a series of tokusatsu films of the same name from Japan. It first appeared in Ishirō Honda's 1954 film Godzilla. Since then, Godzilla has gone on to become a worldwide pop culture icon, appearing in numerous media including video games, novels, comic books, television shows, 29 films produced by Toho and two Hollywood films. The character is commonly alluded by the epithet "King of the Monsters"; a phrase first used in Godzilla, King of the Monsters!, the Americanized version of Honda's original 1954 film.

With the nuclear bombings of Hiroshima and Nagasaki and the Lucky Dragon 5 incident still fresh in the Japanese consciousness, Godzilla was conceived as a metaphor for nuclear weapons. As the film series expanded, some stories took on less serious undertones portraying Godzilla as an antihero while other plots still portrayed Godzilla as a destructive monster; sometimes the lesser of two threats who plays the defender by default but is still a danger to humanity. With the end of the Cold War, several post-1984 Godzilla films shifted the character's portrayal as a symbol of nuclear weapons to that of modern Japan's forgetfulness over its imperial past, natural disasters and the overall human condition.

In the various stories it has appeared in, Godzilla has been featured alongside many supporting characters. It has faced human opponents such as the JSDF, and other giant monsters, from recurring characters like King Ghidorah, Gigan and Mechagodzilla to one-shot characters like Biollante, Destoroyah and the MUTOs. Godzilla is also shown to have allies, such as Mothra, Rodan and Anguirus (though these characters were initially portrayed as Godzilla's rivals), and offspring, such as Minilla and Godzilla Junior. Godzilla has even fought against fictional characters from other franchises in crossover media, such as King Kong and the Fantastic Four.