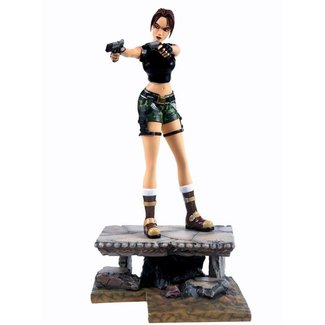 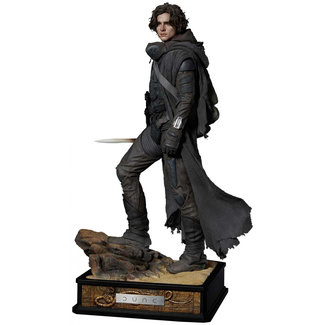 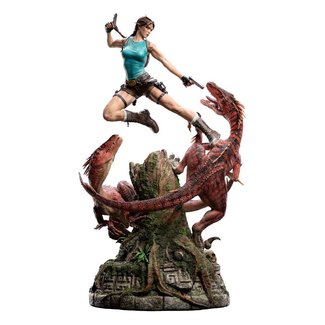 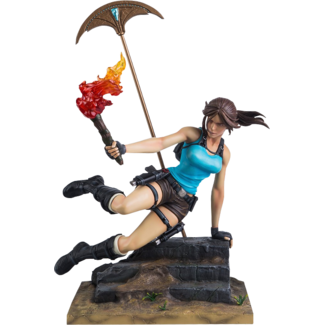 Tomb Raider is a media franchise that began as a video game series and includes comic books, novels, theme park rides, and movies, centering around the adventures of the British archaeologist Lara Croft. The first six games in the series were developed by Core Design, while Crystal Dynamics developed the latest five. Two movies—Lara Croft: Tomb Raider and Lara Croft Tomb Raider: The Cradle of Life—have been produced, starring actress Angelina Jolie as Lara Croft, the first of which is still the highest-grossing film adaptation of a video game ever released in the US, and third worldwide.

Since the release of the original Tomb Raider in 1996, notable for its female protagonist, the series developed into a successful franchise of related media, and Lara became a major icon of the virtual gaming industry. In 2006, Lara Croft was inducted into the Walk of Game and Guinness World Records has recognised her as the "Most Successful Human Virtual Game Heroine.