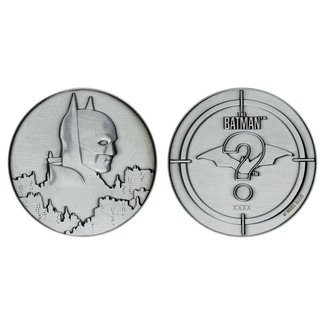 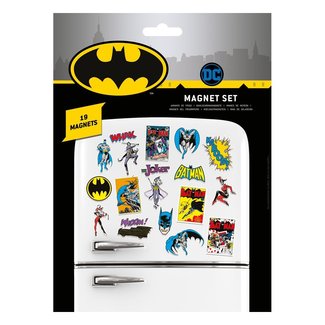 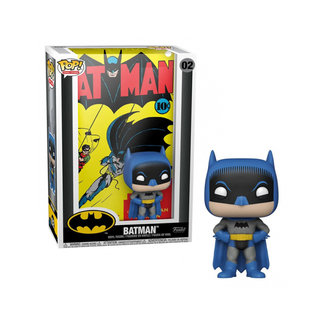 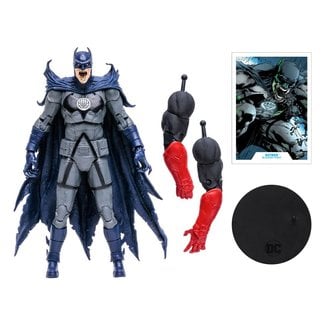 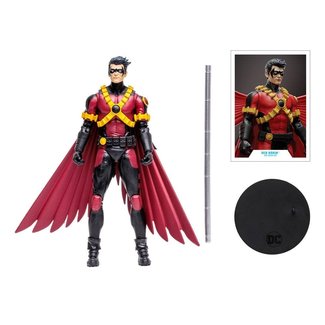 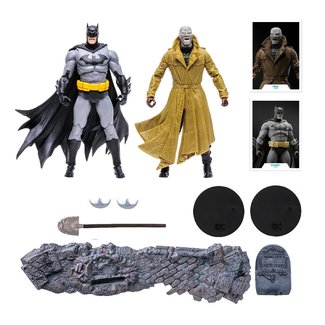 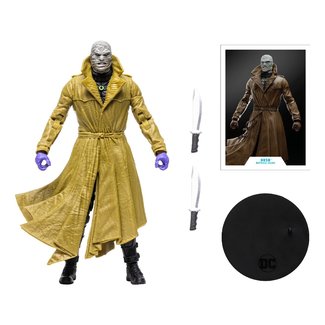 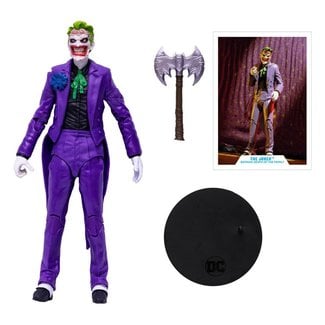 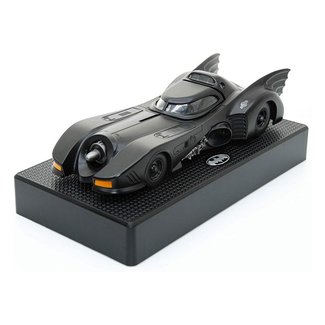 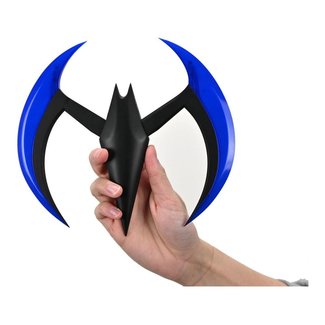 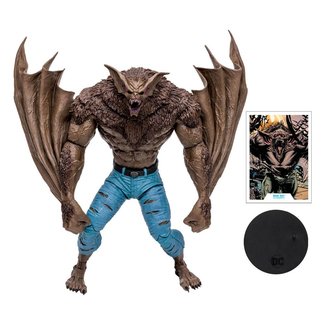 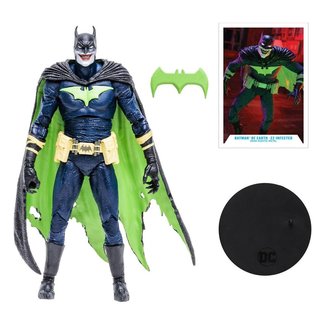 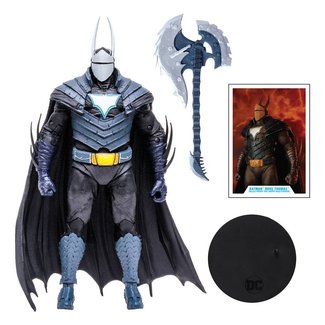 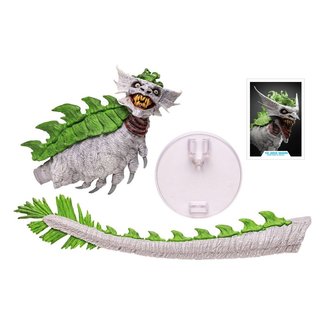 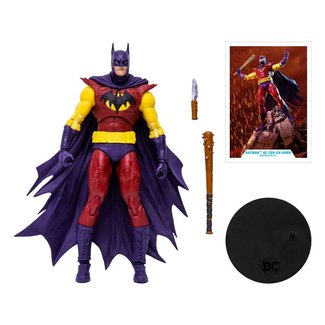 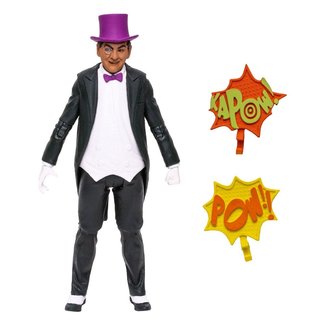 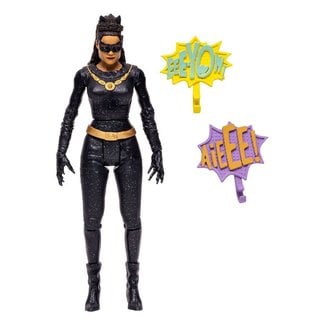 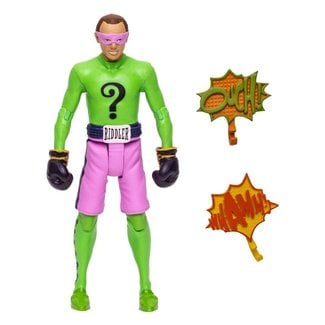 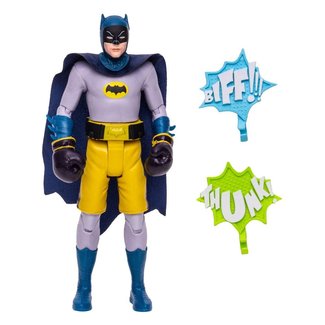 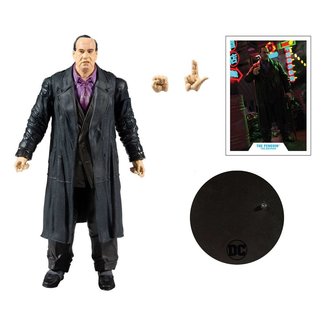 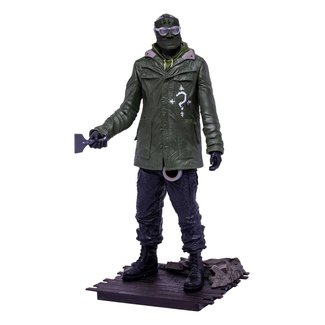 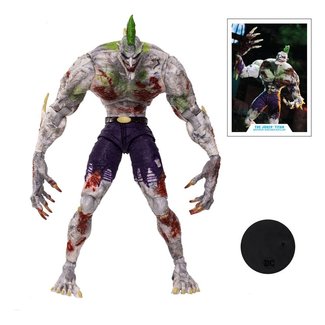 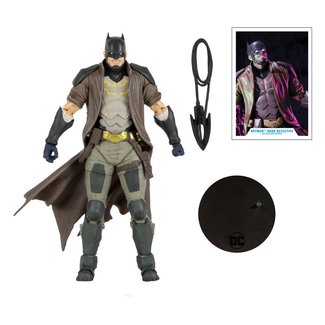 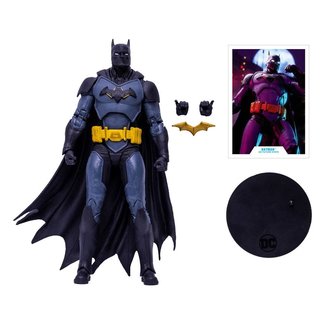 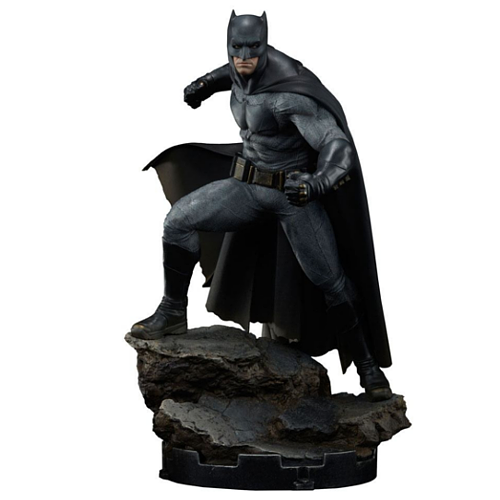 Batman is the secret identity of Bruce Wayne, an American billionaire, industrialist, and philanthropist. Having witnessed the murder of his parents as a child, he swore revenge on criminals, an oath tempered with a sense of justice. Wayne trains himself both physically and intellectually and dons a bat-themed costume to fight crime. Batman operates in the fictional Gotham City, assisted by various supporting characters including his crime-fighting partner, Robin, his butler Alfred Pennyworth, the police commissioner Jim Gordon, and occasionally the heroine Batgirl. He fights a large assortment of villains, often referred to as the "rogues gallery", which includes the Joker, the Penguin, the Riddler, Two-Face, Ra's al Ghul, Scarecrow, Poison Ivy, and Catwoman. Unlike most superheroes, he does not possess any superpowers; he makes use of intellect, detective skills, science and technology, wealth, physical prowess, martial arts skills, an indomitable will, fear, and intimidation in his continuous war on crime.