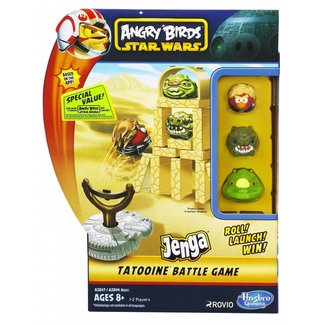 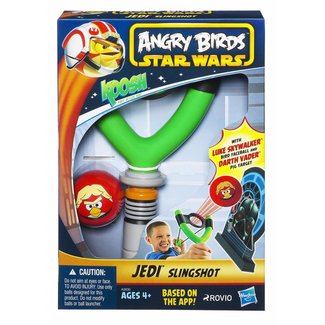 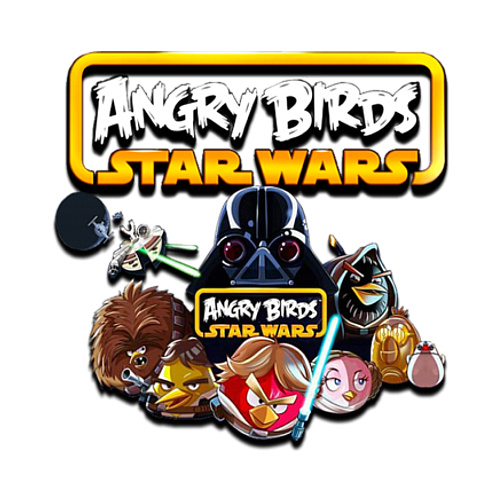 Angry Birds is a video game franchise created by Finnish computer game developer Rovio Entertainment. Inspired primarily by a sketch of stylized wingless birds, the first game was first released for Apple's iOS in December 2009. As of October 2010, 12 million copies of the game were purchased from Apple's App Store, and then the company started to design versions for other touchscreen-based smartphones, including the Android, Symbian and Windows Phone operating systems. It has since expanded to video game consoles and PCs.

Angry Birds has been praised for its successful combination of addictive gameplay, comical style, and low price. Its popularity led to versions of Angry Birds being created for personal computers and gaming consoles, a market for merchandise featuring its characters, spin-offs and television series based on the franchise, and even long-term plans for a feature film. With 2 billion downloads across all platforms and including both regular and special editions, the franchise has become the highest downloaded freemium series of games of all time. The original Angry Birds has been called "one of the most mainstream games out right now","one of the great runaway hits of 2010", and "the largest mobile app success the world has seen so far". An animated feature film of same name is also in-development with Sony Pictures.