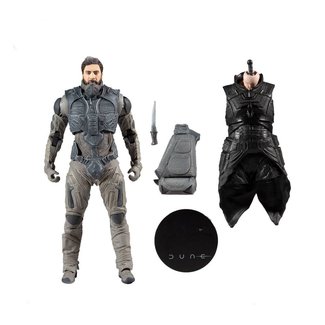 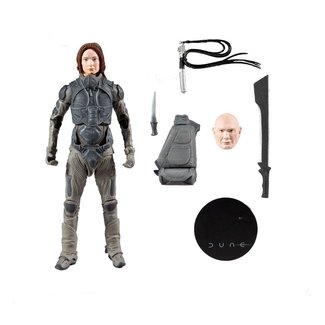 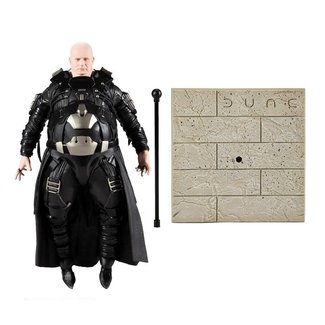 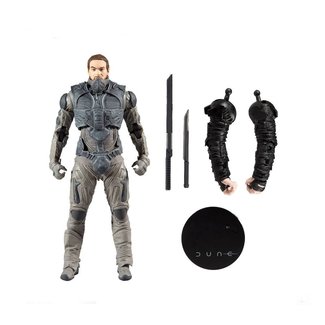 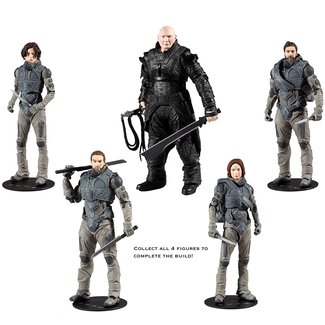 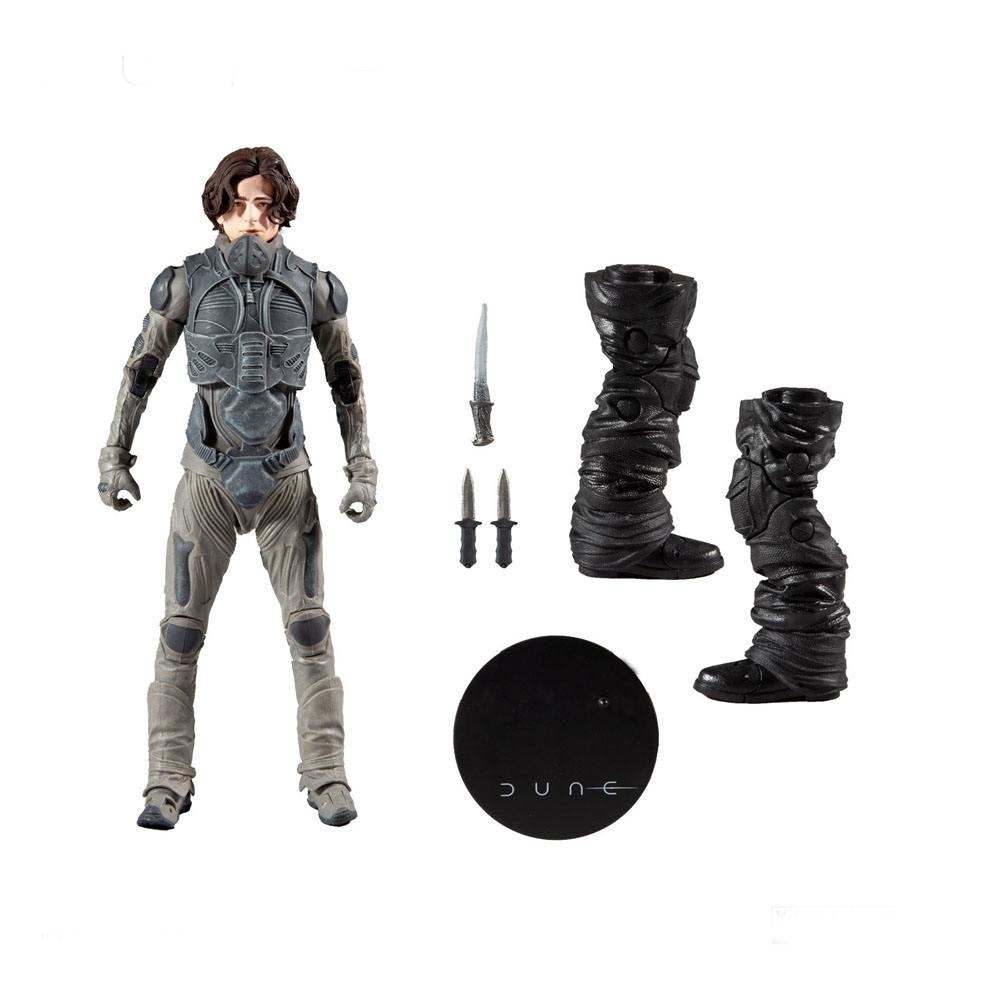 Dune is a 1984 American science fiction film written and directed by David Lynch, based on the 1965 Frank Herbert novel of the same name. The film stars Kyle MacLachlan as Paul Atreides and includes an ensemble of well-known American and European actors in supporting roles. It was filmed at the Churubusco Studios in Mexico City and included a soundtrack by the band Toto. The plot, set several millennia in the future, concerns the conflict between rival noble families as they battle for control of the planet Arrakis (aka "Dune"), which is the only planet in the universe that possesses the spice "melange", the most essential and valuable commodity in the universe.

After the success of the novel, attempts to adapt Dune for a film began as early as 1971. A lengthy process of "development hell" followed throughout the 1970s, during which time both Arthur P. Jacobs and Alejandro Jodorowsky tried to bring their visions to the screen. In 1981, executive producer Dino De Laurentiis hired Lynch as director.

The film was negatively received by critics, and was an American box office bomb. Upon its release, Lynch distanced himself from the project, stating that pressure from both producers and financiers restrained his artistic control and denied him final cut privilege. At least three different versions have been released worldwide. In some cuts, Lynch's name is replaced in the credits with the name Alan Smithee, a pseudonym used by directors who wished not to be associated with a film for which they would normally be credited.