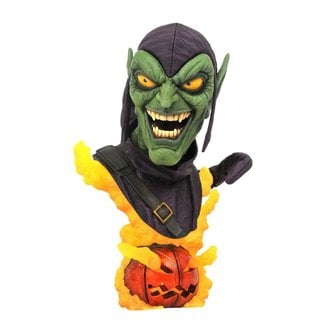 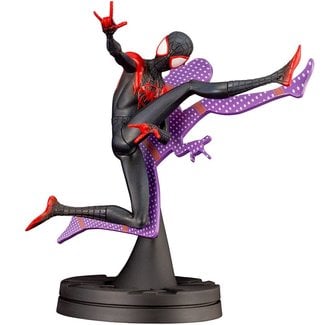 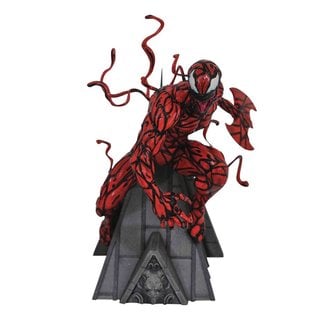 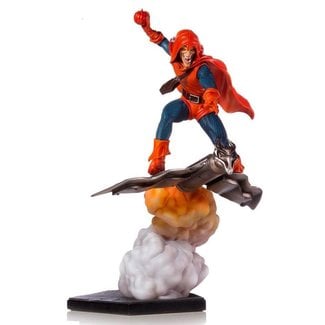 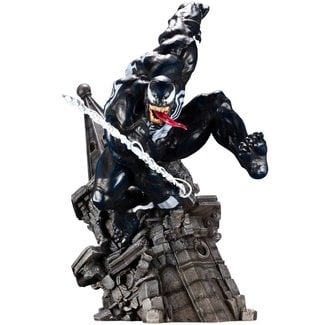 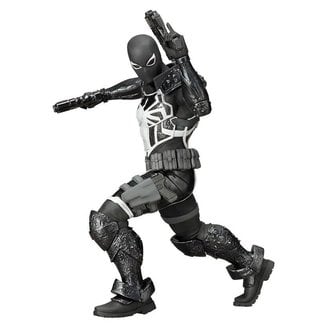 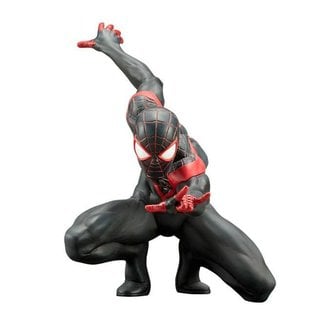 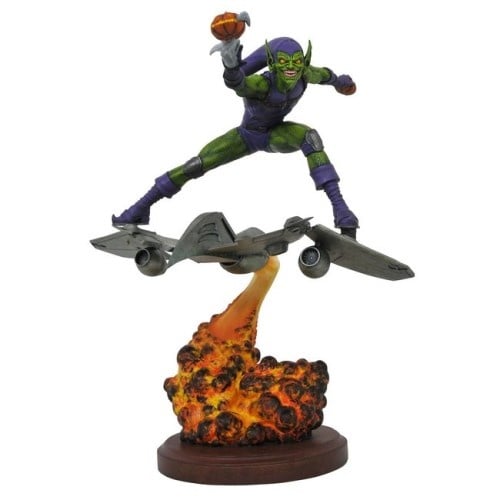 Spider-Man is a fictional character, a comic book superhero that appears in comic books published by Marvel Comics. Created by writer-editor Stan Lee and writer-artist Steve Ditko, he first appeared in Amazing Fantasy #15 (cover-dated Aug. 1962). Lee and Ditko conceived the character as an orphan being raised by his Aunt May and Uncle Ben, and as a teenager, having to deal with the normal struggles of adolescence in addition to those of a costumed crimefighter. Spider-Man's creators gave him super strength and agility, the ability to cling to most surfaces, shoot spider-webs using wrist-mounted devices of his own invention (which he called "web-shooters"), and react to danger quickly with his "spider-sense", enabling him to combat his foes.