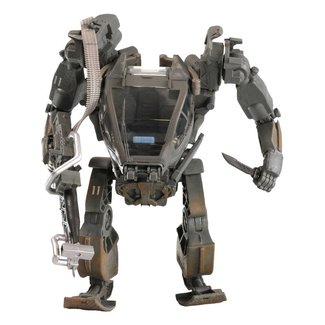 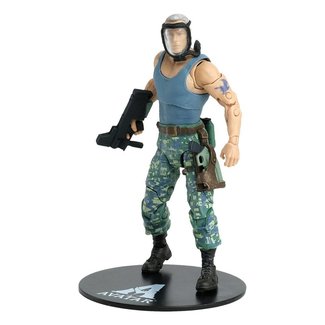 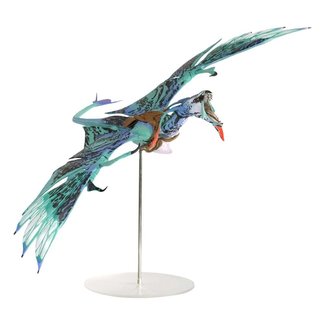 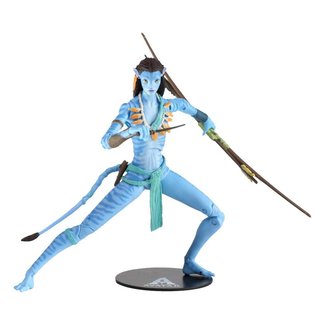 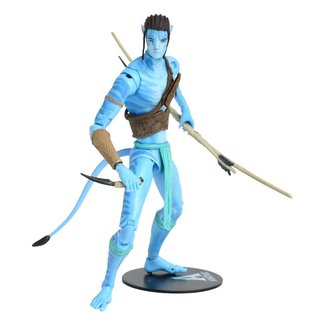 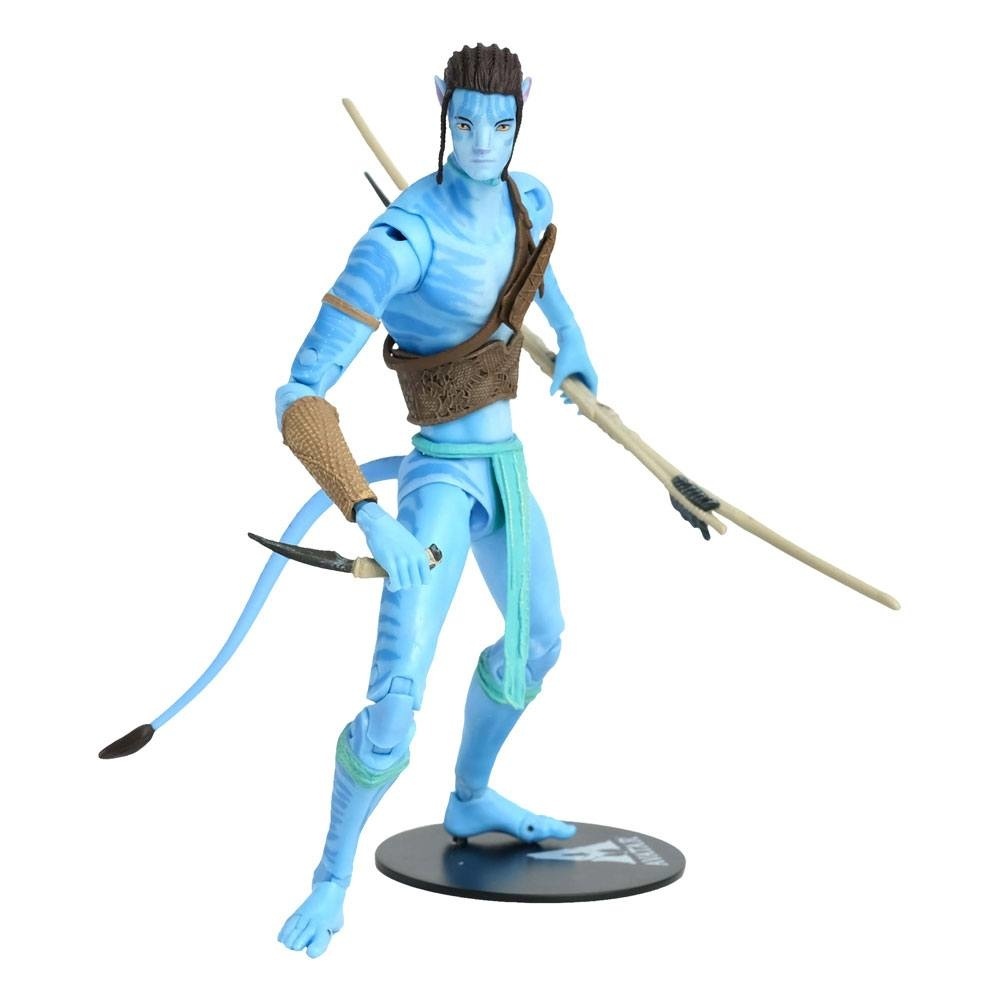 Avatar (marketed as James Cameron's Avatar) is a 2009 American epic science fiction film directed, written, co-produced, and co-edited by James Cameron, and starring Sam Worthington, Zoe Saldana, Stephen Lang, Michelle Rodriguez, Giovanni Ribisi, and Sigourney Weaver. The film is set in the mid-22nd century, when humans are mining a room-temperature superconductor called unobtanium on Pandora, a lush habitable moon of a gas giant in the Alpha Centauri star system.
The expansion of the mining colony threatens the continued existence of a local tribe of Na'vi – a humanoid species indigenous to Pandora. The film's title refers to a genetically engineered Na'vi body with the mind of a remotely located human, and is used to interact with the natives of Pandora.

By 2154, humans have severely depleted Earth's natural resources, leading to a severe energy crisis. The Resources Development Administration (RDA) mines for a valuable mineral – unobtanium – on Pandora, a densely forested habitable moon orbiting the gas giant Polyphemus in the Alpha Centauri star system. Pandora, whose atmosphere is poisonous to humans, is inhabited by the Na'vi, 10-foot tall (3.0 m), blue-skinned, sapient humanoids[35] who live in harmony with nature and worship a mother goddess called Eywa.

To explore Pandora's biosphere, scientists use Na'vi-human hybrids called "avatars", operated by genetically matched humans; Jake Sully, a paraplegic former Marine, replaces his deceased twin brother as an operator of one. Dr. Grace Augustine, head of the Avatar Program, considers Sully an inadequate replacement but accepts his assignment as a bodyguard. While protecting the avatars of Grace and scientist Norm Spellman as they collect biological data, Jake's avatar is attacked by a thanator and flees into the forest, where he is rescued by Neytiri, a female Na'vi. Witnessing an auspicious sign, she takes him to her clan, whereupon Neytiri's mother Mo'at, the clan's spiritual leader, orders her daughter to initiate Jake into their society.

Colonel Miles Quaritch, head of RDA's private security force, promises Jake that the company will restore his legs if he gathers intelligence about the Na'vi and the clan's gathering place, a giant arboreal called Hometree,[36] on grounds that it stands above the richest deposit of unobtanium in the area. When Grace learns of this, she transfers herself, Jake, and Norm to an outpost. Over three months, Jake grows to sympathize with the natives. After Jake is initiated into the tribe, he and Neytiri choose each other as mates, and soon afterward, Jake reveals his change of allegiance when he attempts to disable a bulldozer that threatens to destroy a sacred Na'vi site. When Quaritch shows a video recording of Jake's attack on the bulldozer to Administrator Parker Selfridge,[37] and another in which Jake admits that the Na'vi will never abandon Hometree, Selfridge orders Hometree destroyed.

Despite Grace's argument that destroying Hometree could damage the biological neural network native to Pandora, Selfridge gives Jake and Grace one hour to convince the Na'vi to evacuate before commencing the attack. While trying to warn the Na'vi, Jake confesses to being a spy and the Na'vi take him and Grace captive. Seeing this, Quaritch's men destroy Hometree, killing Neytiri's father (the clan chief) and many others. Mo'at frees Jake and Grace, but they are detached from their avatars and imprisoned by Quaritch's forces. Pilot Trudy Chacón, disgusted by Quaritch's brutality, carries them to Grace's outpost, but during the escape, Quaritch fires at them, hitting Grace.

To regain the Na'vi's trust, Jake connects his mind to that of Toruk, a dragon-like predator feared and honored by the Na'vi. Jake finds the refugees at the sacred Tree of Souls and pleads with Mo'at to heal Grace. The clan attempts to transfer Grace from her human body into her avatar with the aid of the Tree of Souls, but she dies before the process can complete.

Supported by the new chief Tsu'tey, who acts as Jake's translator, Jake speaks to unite the clan and tells them to gather all of the clans to battle against the RDA. Noticing the impending gathering, Quaritch organizes a pre-emptive strike against the Tree of Souls, believing that its destruction will demoralize the natives. On the eve of battle, Jake prays to Eywa, via a neural connection to the Tree of Souls, to intercede on behalf of the Na'vi.

During the subsequent battle, the Na'vi suffer heavy casualties, including Tsu'tey and Trudy; but are rescued when Pandoran wildlife unexpectedly join the attack and overwhelm the humans, which Neytiri interprets as Eywa's answer to Jake's prayer. Then Jake destroys a makeshift bomber before it can reach the Tree of Souls; Quaritch escapes from his own damaged aircraft, wearing an AMP suit and breaks open the avatar link unit containing Jake's human body, exposing it to Pandora's poisonous atmosphere. Quaritch then prepares to slit the throat of Jake's avatar, but Neytiri kills Quaritch and saves Jake from suffocation.

With the exceptions of Jake, Norm, Max (another scientist), and a select few others, all humans are expelled from Pandora and sent back to Earth, after which Jake is transferred permanently into his avatar with the aid of the Tree of Souls.