Home/In stock (A-Z)/Masters of the Universe

Masters of the Universe 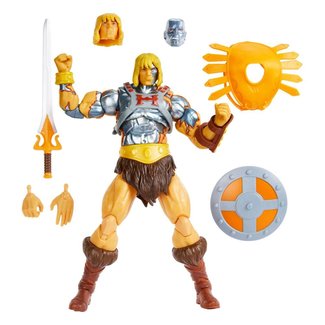 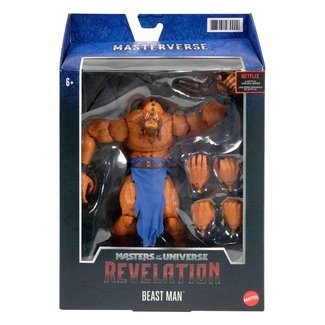 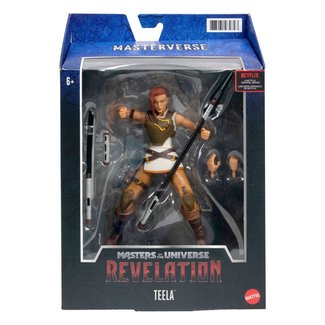 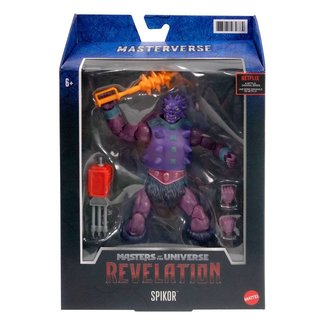 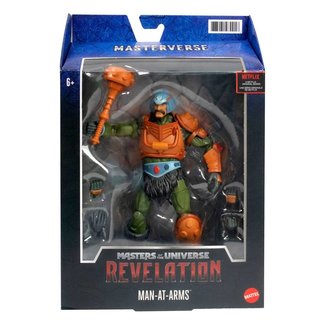 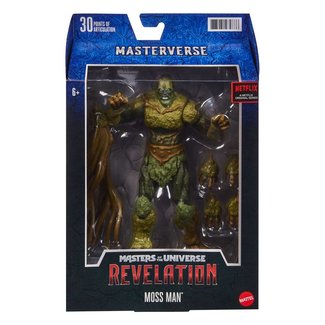 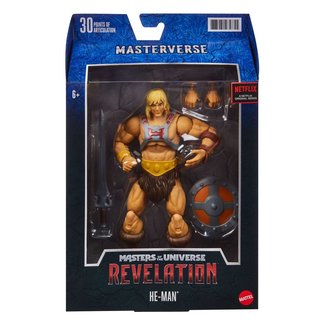 He-Man is the principal character of a series of comic books and several animated television series, characterized by his superhuman strength. In most variations, he is the alter ego of Prince Adam. He-Man and his friends attempt to defend the realm of Eternia and the secrets of Castle Grayskull from the forces of Skeletor.