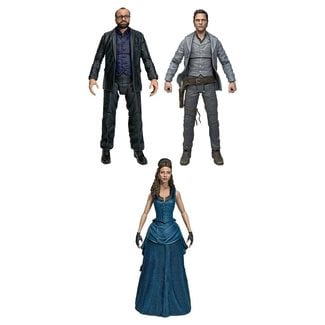 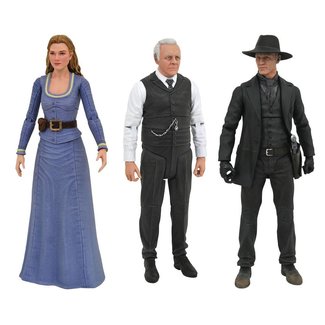 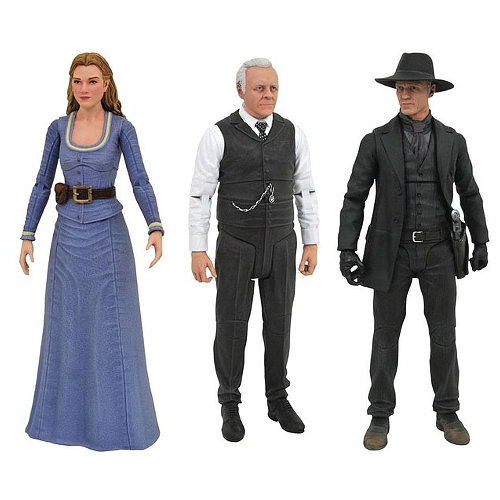 Westworld is an American science fiction western television series created by Jonathan Nolan and Lisa Joy. Produced by HBO, it is based on the 1973 film of the same name (written and directed by Michael Crichton) and to a lesser extent, the film's 1976 sequel, Futureworld. The story takes place in Westworld, a fictional, technologically advanced Wild-West-themed amusement park populated by android "hosts". The park caters to high-paying "guests" who may indulge their wildest fantasies within the park without fear of retaliation from the hosts, who are prevented by their programming from harming humans.

Nolan and Joy serve as executive producers, along with J. J. Abrams, Jerry Weintraub, and Bryan Burk. The first season was broadcast between October 2 and December 4, 2016; it comprised ten episodes. In November 2016, HBO renewed the series for a ten-episode second season, which was broadcast from April 22 to June 24, 2018. Westworld's debut on HBO had the network's highest viewership ratings for a premiere since the first episode of True Detective in 2014. Moreover, the series ranks as the most-watched first season of any HBO original series. A third season is scheduled to broadcast in 2020.

The series has received largely positive reviews from critics, with particular praise having been given for its visuals, story, and acting.