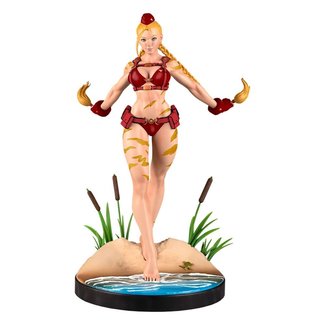 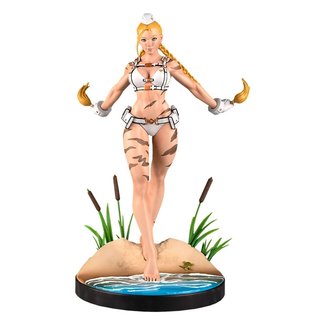 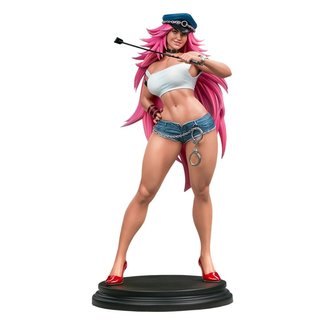 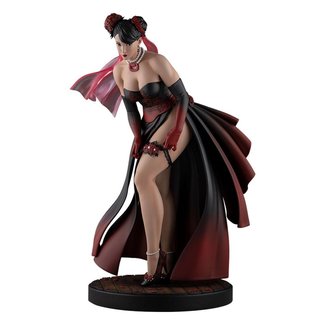 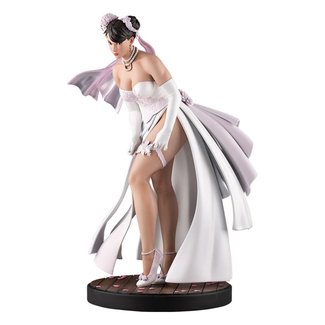 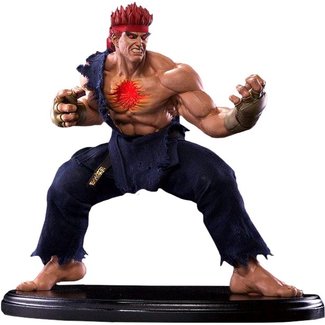 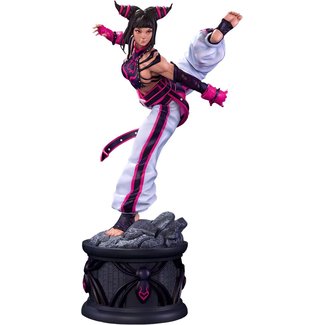 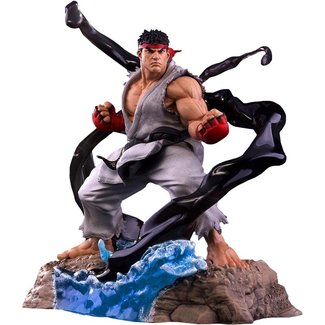 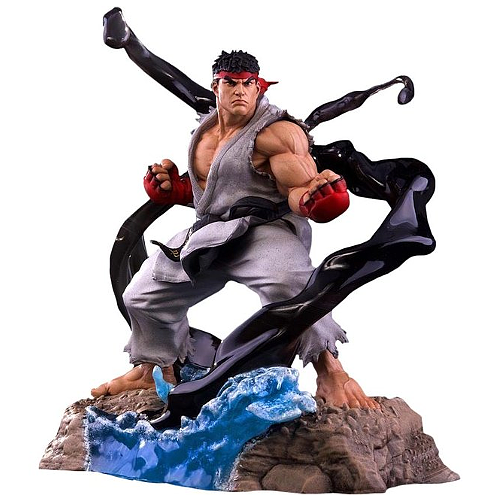 Street Fighter is a fighting video game franchise by Capcom. The second game in the series is credited with establishing many of the conventions of the one-on-one fighting genre. The game's playable characters originate from different countries around the world, each with a unique fighting style. It is Capcom's second best-selling franchise, having had significant success worldwide. The first game in the series was released in 1987.

Street Fighter, designed by Takashi Nishiyama and Hiroshi Matsumoto, made its debut in arcades, in 1987. In this game, the player takes control of martial artist Ryu, who competes in a worldwide martial arts tournament, spanning five countries and 10 opponents. A second player can join in at any time and take control of Ryu's American rival, Ken.

The player can perform three types of punch and kick attacks, each varying in speed and strength, and three special attacks: the Hadouken, Shoryuken, and Tatsumaki Senpukyaku. These are performed by executing special button combinations with the controls.

Street Fighter was ported to many popular home computer systems of the time, like the PC. In 1988, it was released on the NEC Avenue TurboGrafx-CD console under the name Fighting Street.Street Fighter was also later included in Capcom Classics Collection: Remixed for the PlayStation Portable and Capcom Classics Collection Vol. 2 for the PlayStation 2 and Xbox.