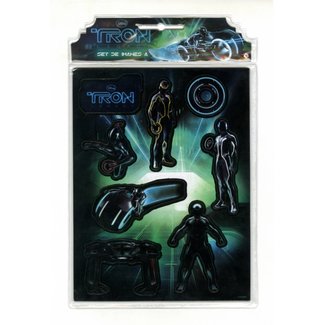 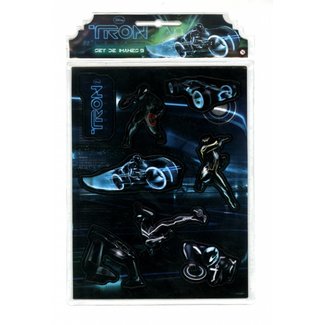 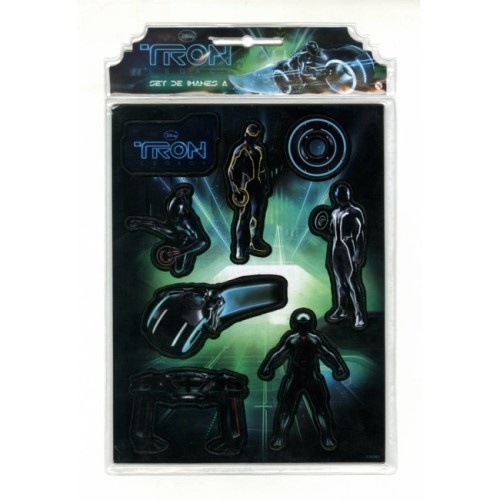 Tron: Legacy is a 2010 American science fiction film produced and released by Walt Disney Pictures. A sequel to the 1982 film Tron, it is directed by Joseph Kosinski, produced by Tron director Steven Lisberger and written by Adam Horowitz and Edward Kitsis, based on a story by Horowitz, Kitsis, Brian Klugman and Lee Sternthal. The cast includes Tron veterans Jeff Bridges and Bruce Boxleitner, who reprised their roles as Kevin Flynn and Alan Bradley, as well as Garrett Hedlund, Olivia Wilde, Beau Garrett, Michael Sheen and James Frain. The story follows Flynn's son Sam (Hedlund) who responds to a message from his long-lost father and is transported into a virtual reality called the Grid, where Sam, his father and the algorithm Quorra (Wilde) stop the malevolent program CLU from invading the human world.

Interest in creating a sequel for Tron arose after the film garnered a cult following. After much speculation, a concerted effort to devise Tron: Legacy began in 2005 when producers hired Klugman and Sternthal as writers. Kosinski was recruited as director two years later. As he was not optimistic about Walt Disney Pictures' Matrix-esque approach to the film, Kosinski opted for a loan which he used to cultivate a prototype and conceptualize the universe of Tron: Legacy. Principal photography took place in Vancouver over 67 days, in and around the city's central business district. Most sequences were shot in 3D and ten companies were involved with the extensive visual effects work. Chroma keying and other techniques were used to allow more freedom in creating effects. The film score was composed by French duo Daft Punk, who incorporated orchestral sounds into their electronic music.

Disney aggressively promoted Tron: Legacy. It received mixed reviews from film critics, who generally praised the effects and soundtrack but were unmoved by its character development and cast performance. The film grossed over $400 million during its worldwide theatrical run, making it a success. It was the 11th highest grossing film of the year.