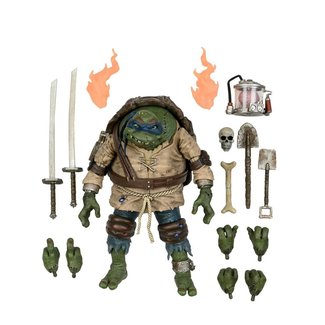 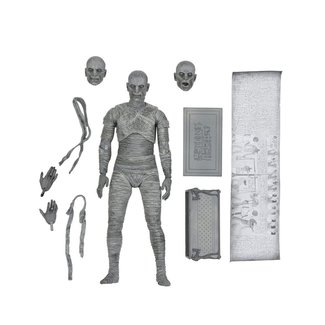 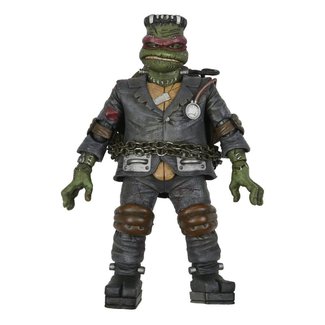 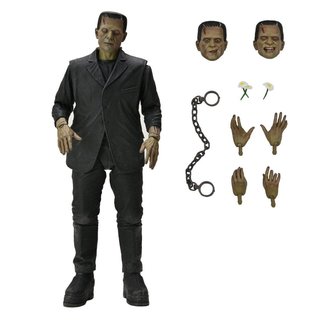 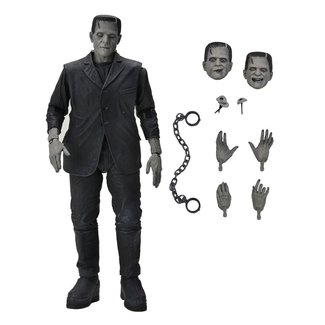 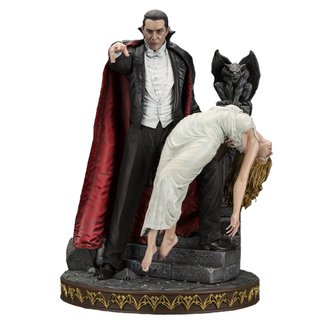 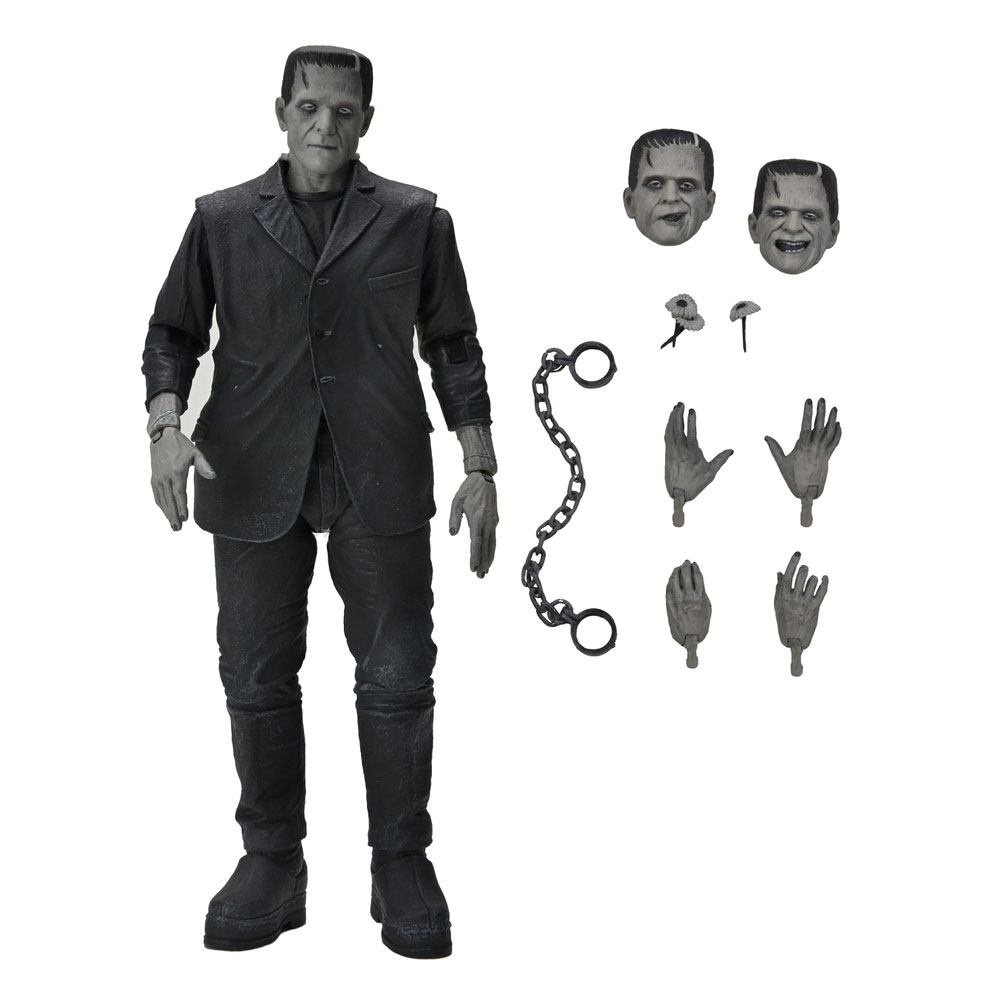 Universal Monsters or Universal Horror is the name given to a series of distinctive horror, suspense and science fiction films made by Universal Studios from 1923 to 1960. The series began with The Hunchback of Notre Dame and The Phantom of the Opera, both silent films starring Lon Chaney. Universal continued with talkies including monster franchises Dracula, Frankenstein, The Mummy, The Invisible Man, The Wolf Man, and Creature from the Black Lagoon. The studio's leading horror actors during this post-Chaney period were Bela Lugosi, Boris Karloff, and Lon Chaney, Jr..