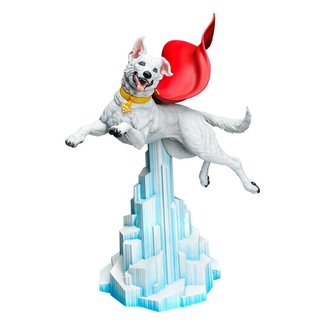 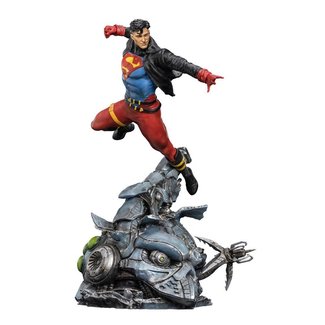 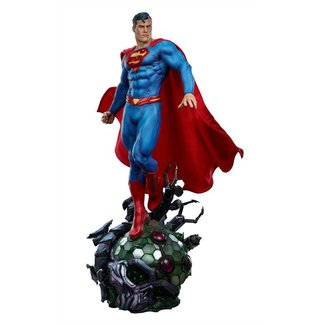 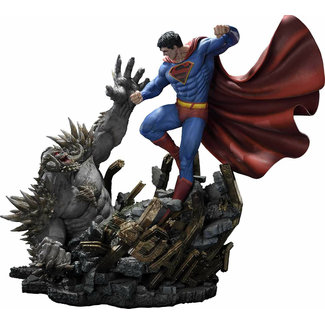 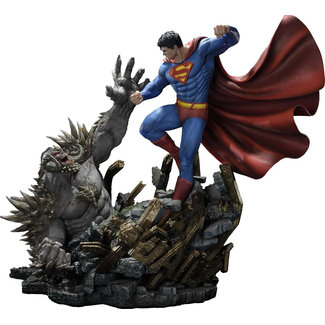 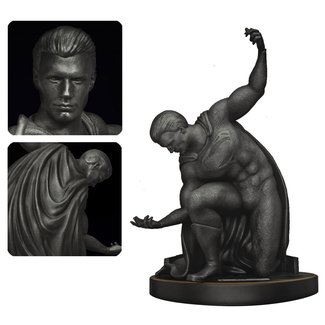 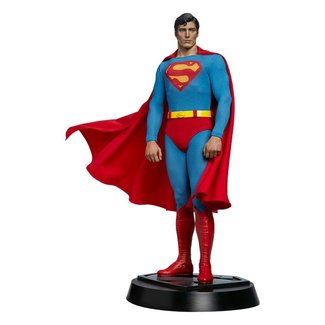 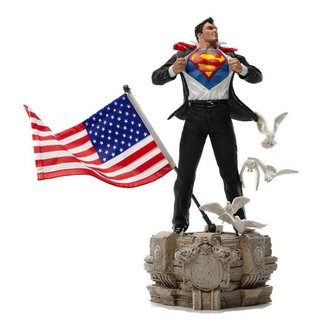 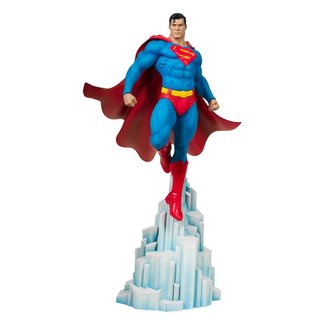 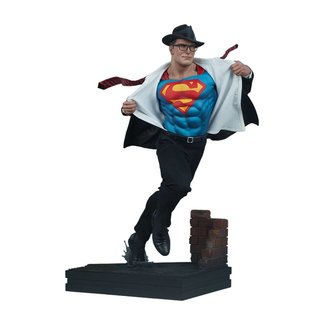 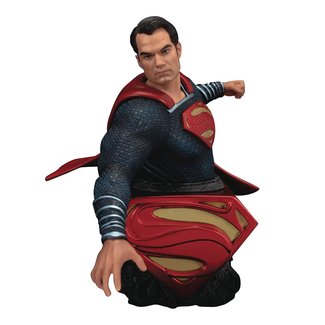 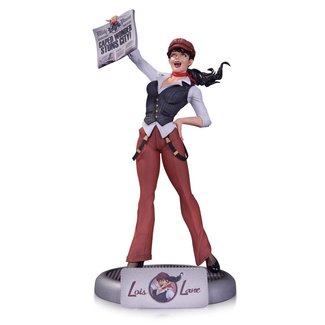 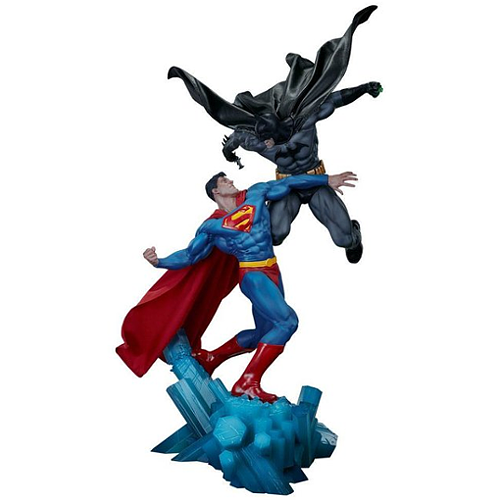 Superman is a superhero that appears in comic books published by DC Comics, and is considered an American cultural icon. The Superman character was created by writer Jerry Siegel and artist Joe Shuster in 1933, and the character was sold to Detective Comics, Inc. (later DC Comics) in 1938. Superman first appeared in Action Comics #1 (June 1938) and subsequently appeared in various radio serials, television programs, films, newspaper strips, and video games. With the success of his adventures, Superman helped to create the superhero genre and establish its primacy within the American comic book. Superman's appearance is distinctive and iconic. He usually wears a blue costume, red cape, and stylized red-and-yellow "S" shield on his chest. This shield is used in a myriad of media to symbolize the character.