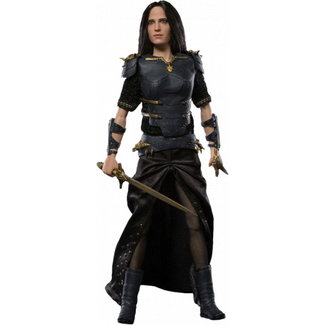 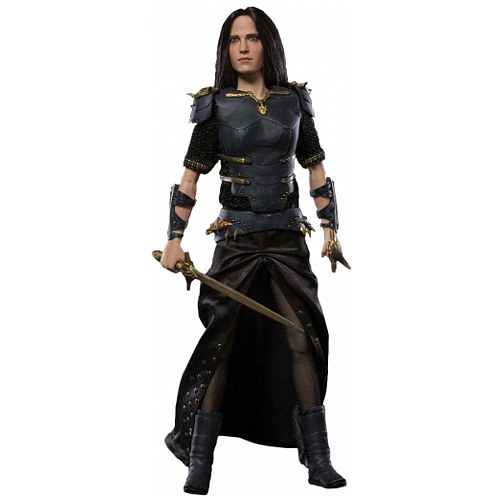 300 is a 2006 American fantasy war film based on the 1998 comic series of the same name by Frank Miller and Lynn Varley. Both are fictionalized retellings of the Battle of Thermopylae within the Persian Wars. The film was directed by Zack Snyder, while Miller served as executive producer and consultant. It was filmed mostly with a super-imposition chroma key technique, to help replicate the imagery of the original comic book.

The plot revolves around King Leonidas (Gerard Butler), who leads 300 Spartans into battle against the Persian "god-King"Xerxes (Rodrigo Santoro) and his invading army of more than 300,000 soldiers. As the battle rages, Queen Gorgo (Lena Headey) attempts to rally support in Sparta for her husband. The story is framed by a voice-over narrative by the Spartan soldier Dilios (David Wenham). Through this narrative technique, various fantastical creatures are introduced, placing 300 within the genre of historical fantasy.

300 was released in both conventional and IMAX theaters in the United States on March 9, 2007, and on DVD, Blu-ray Disc, and HD DVD on July 31, 2007. The film received mixed reviews, receiving acclaim for its original visuals and style, but criticism for favoring visuals over characterization and its depiction of the ancient Persians in Iran, a characterization which some had deemed racist; however, the film was a box office success, grossing over $450 million, with the film's opening being the 24th largest in box office history at the time. A sequel, 300: Rise of an Empire, which is based on Miller's unpublished graphic novel prequel Xerxes, was released on March 7, 2014.